How to take a screenshot on Windows 11 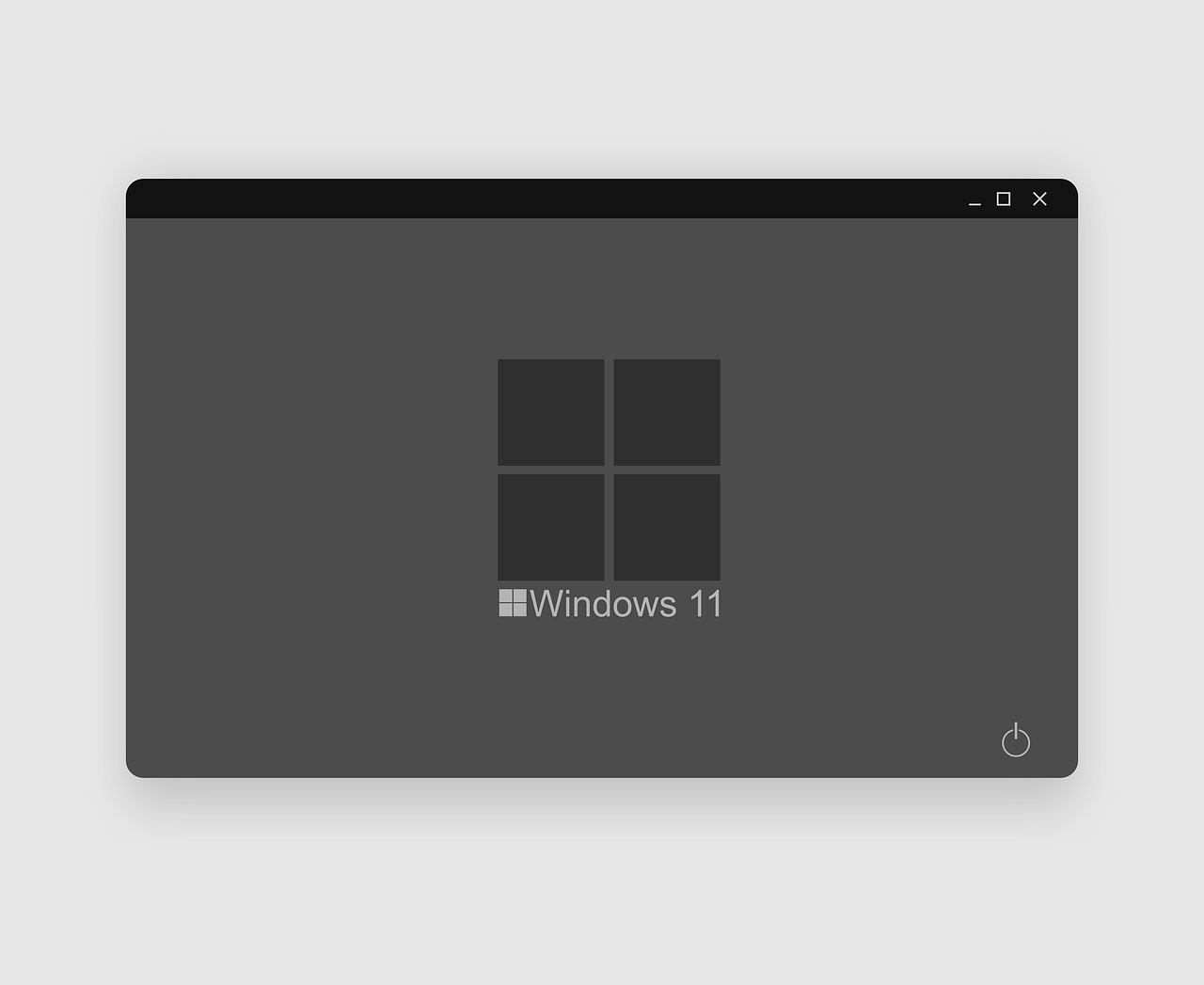 There can be numerous reasons due to which you would like to take a screenshot on Windows 11. It can be to capture a web page, an image you want, or collect some decent quotations. Perhaps, it can be to create a presentation, no matter what the reason is, there are several different ways to take screenshots in Windows 11. Indeed, the methods will differ according to the purpose. As some will help capture a full screen, while others will help capture a selected region and so on.

Below we explain, 5 different ways to capture screenshots in Windows 11. However, if you are not a fan of manual ways, you can try TweakShot – The best screen capture tool. Using this tool, you can take screenshots of a selected region, active window, full screen, and a scrolling window. It even offers an inbuilt image editor that helps perform the following functions –

1. Use the PrtSc key to Capture screenshots

The most straightforward way to take a screenshot in Windows 11, 10, and other older versions, is to use the PrintScreen key. However, the method is a little clunky, but it comes in handy to capture the entiredesktop.

Once the entire screen is copied to the clipboard, you can use the Ctrl+V command to paste the screenshot into an image editor like Paint, Photoshop, or a word document.

To capture an entire screen and save it as a file without using an image editor, press Windows key + PrtScr.

Once you press this key combination, for a second, the entire desktop goes black, and you get the screenshot captured as a PNG file saved to Pictures > Screenshots folder.

3. Use Alt + PrtScr to capture an active window.

If you want to capture a specific region of the window, then what? Simple, use Alt + PrtScr keys together. This will help capture just the active window in Windows 11.

Note: – This key combination screenshots the active window, not the entire desktop. This means, if there’s a pop-up menu that appears in a small window, it will only capture the smaller window, not the main window behind it.

4. Capture a Portion of the Screen to the Clipboard: Press Windows+Shift+S

To capture a specific portion of your screen, you can use Windows 11 snipping tool or press Shift+Windows+S. Once you press the key combination, the screen greys out, and you see a toolbar at the top center of the screen.

From left to right, these are options that you will see:

To let users take screenshots with ease, Windows 11 includes an easy option that allows launching the screen snipping tool. To open it, instead of pressing Windows+Shift+S, press Print Screen.

Using these 5 simple ways, you can easily capture a screenshot on Windows 11. The above methods suit everyone’s needs. You can use the above steps to capture a full screen, a selected region, or an active window. In addition to this, you can use TweakShot screen capture, a third-party tool to capture scrolling windows, record videos, and do a lot more. 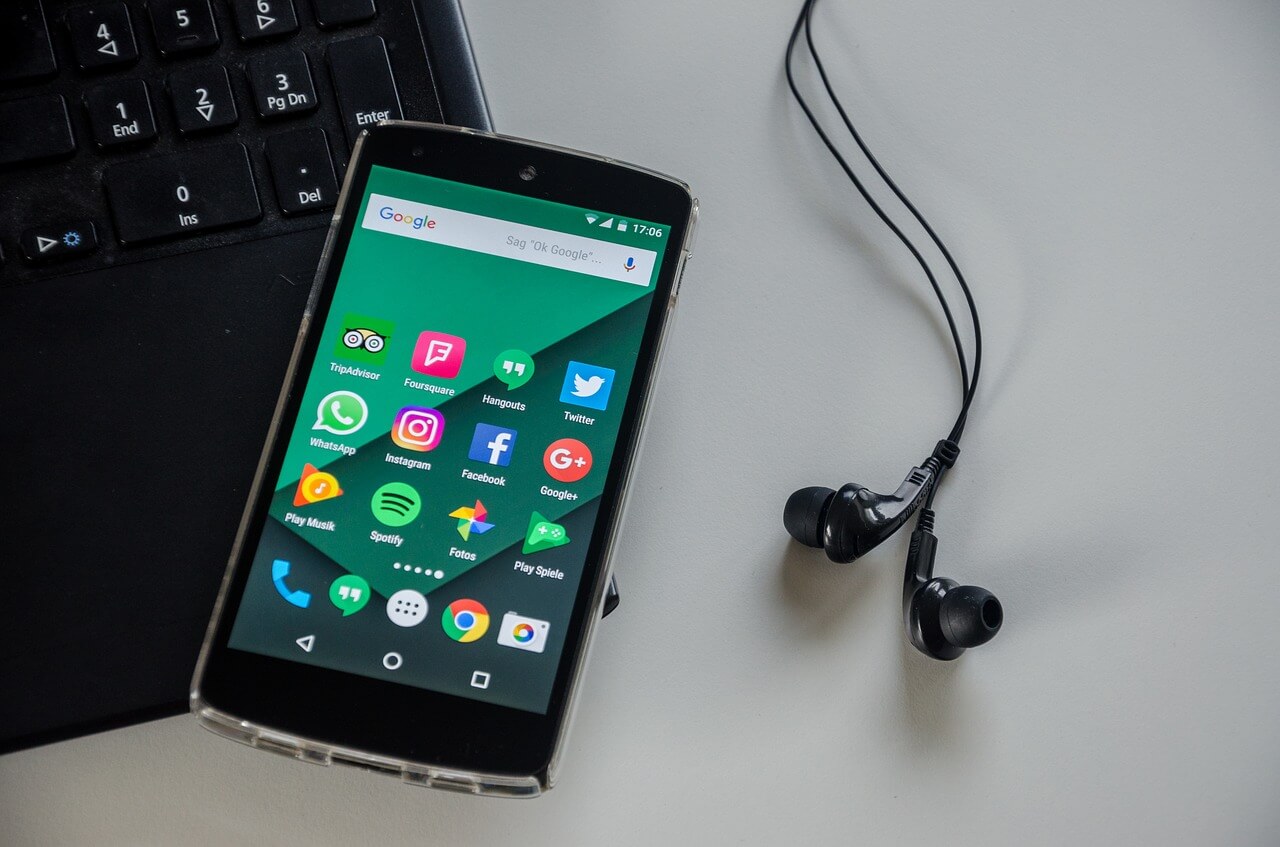 How To Check Screen Time On android?

Digital Well-being is an essential health aspect that you need to take care of. It is very important to understand that mobile phones should not be used so much that it becomes a threat to your social life. Additionally, with several applications that are interesting, you could get addicted to using your mobile. However, to […] 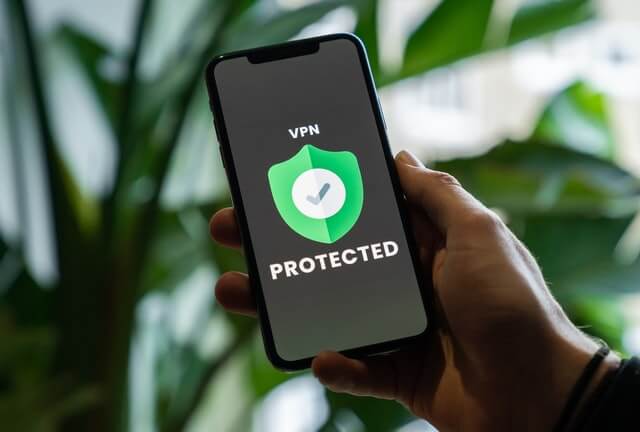 What Is Onion over VPN and How Does It Work?

Security and privacy are the two main challenges of any modern digitized system. While data is vulnerable during the transfer from one system to another, unauthorized access compromises the privacy of the crucial information. Hence, the IT world is struggling to develop modern tools and technologies that add an extra layer to the existing security […] 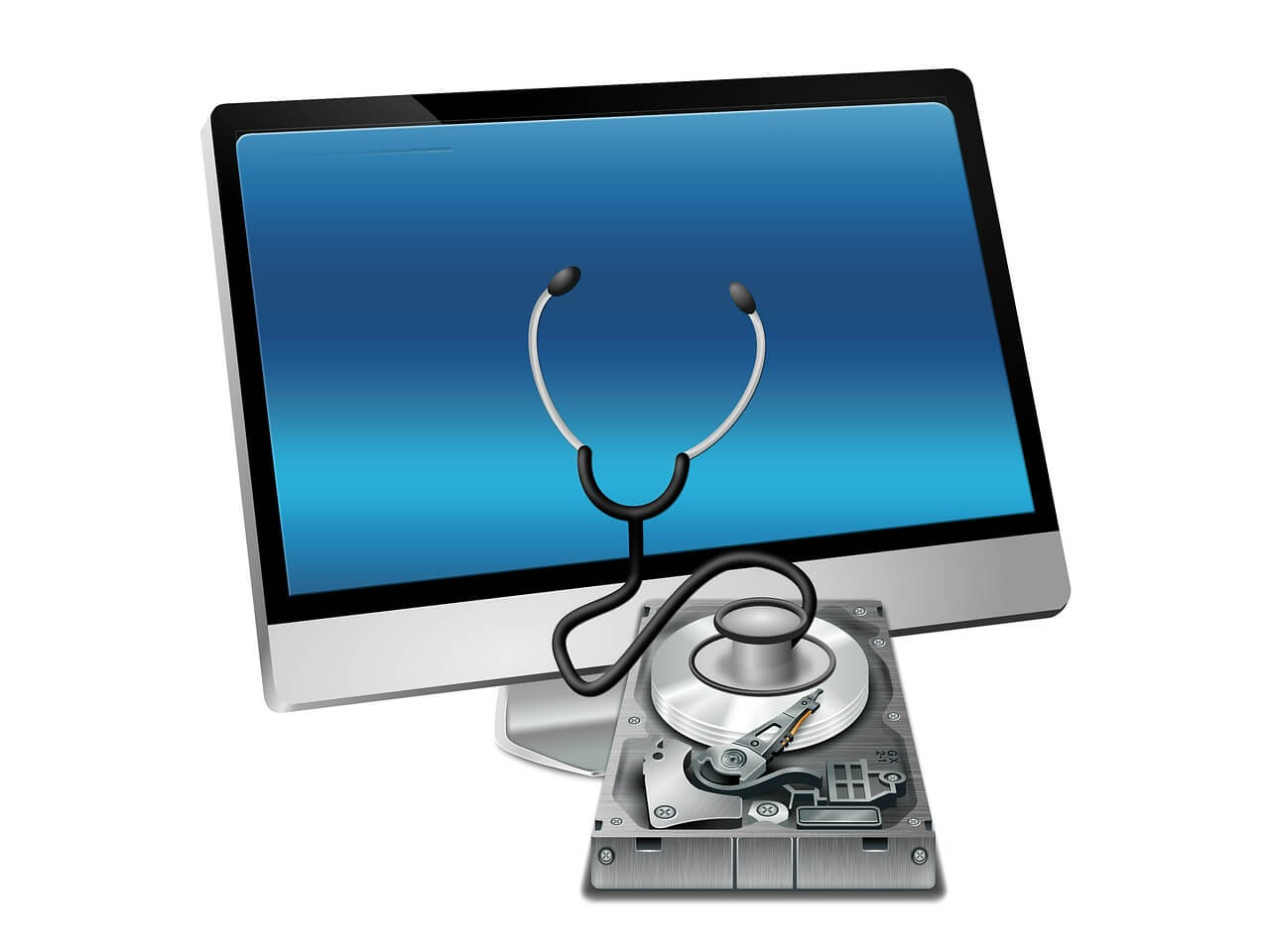 Undoubtedly, Windows 10 is one of the fastest and robust operating systems. But over time, Windows 10 PCs start to slow down due to malware attacks, less disk space, heavy temp files, and so on. There’s nothing to worry about if your Windows 10 PC is also running at a bulk cart speed. You can […] 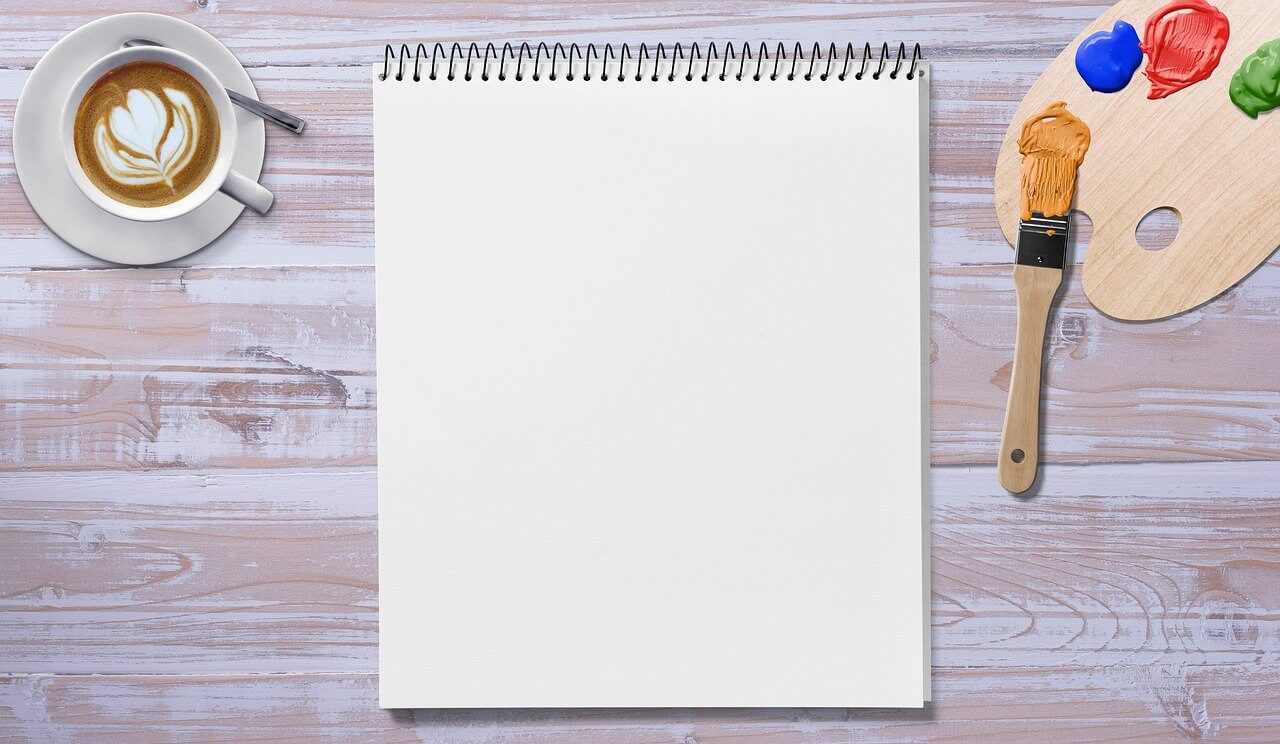 A Mac’s HD display with brilliant colors is the ideal partner for every digital designer. In addition, employing the best-in-class art programs on the computer will satisfy your desire to create fantastic art. However, suppose professional drawing programs like Adobe Illustrator and Corel Painter are too expensive for you. In that case, you may need […] 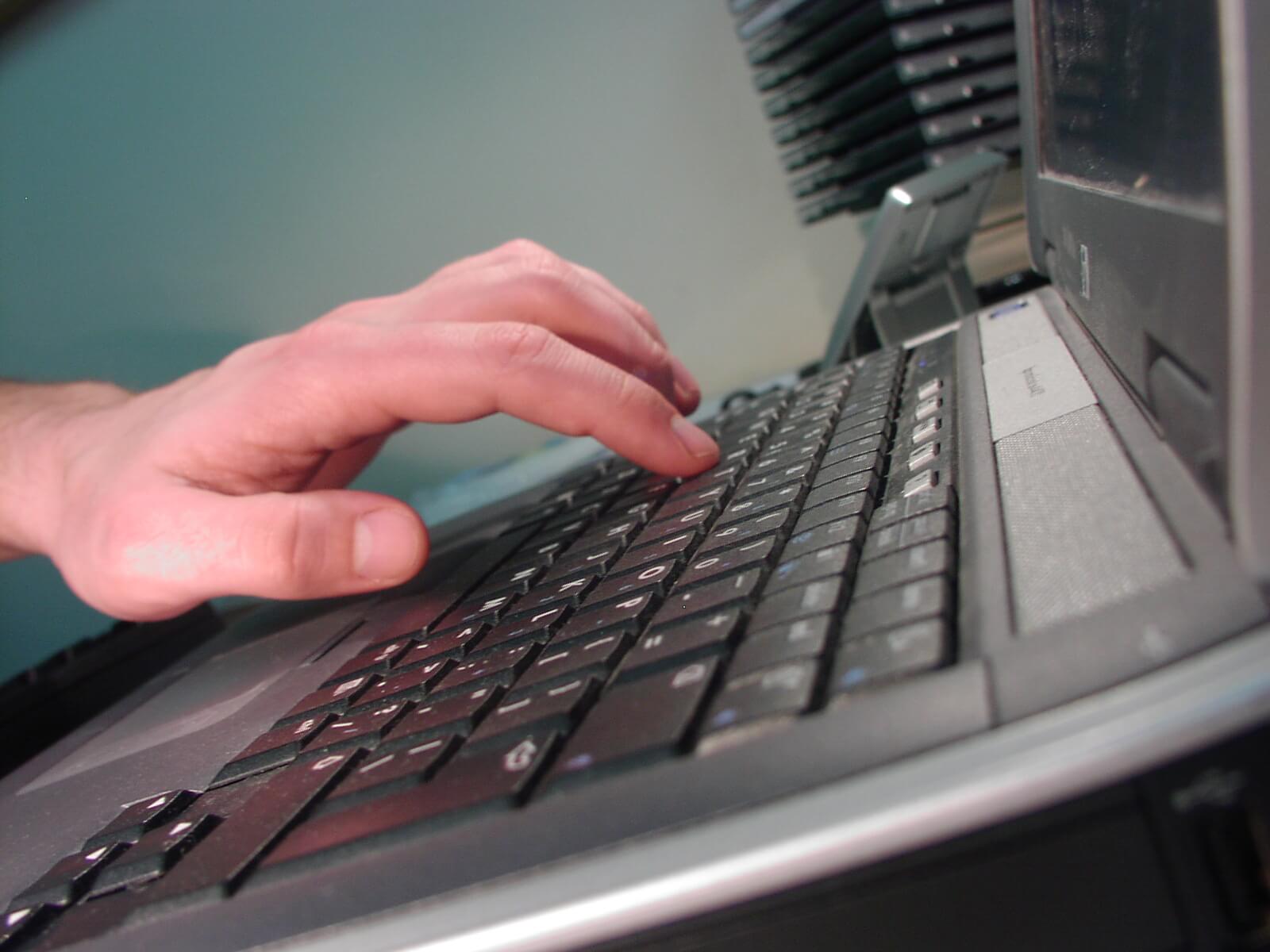 How to find your Windows 11 product key? 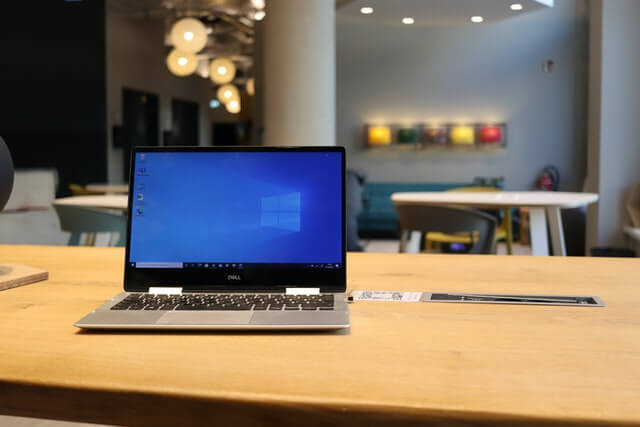 How to Set a Sleep Timer Shutdown in Windows?

At some point in an individual’s work life, we all had to stay up late to complete a project assignment. However, with the exhaustion of working so much, we doze off after some time, leaving our work and computer on. When this occurs, you awaken several hours afterwards to find that the pc has been […] 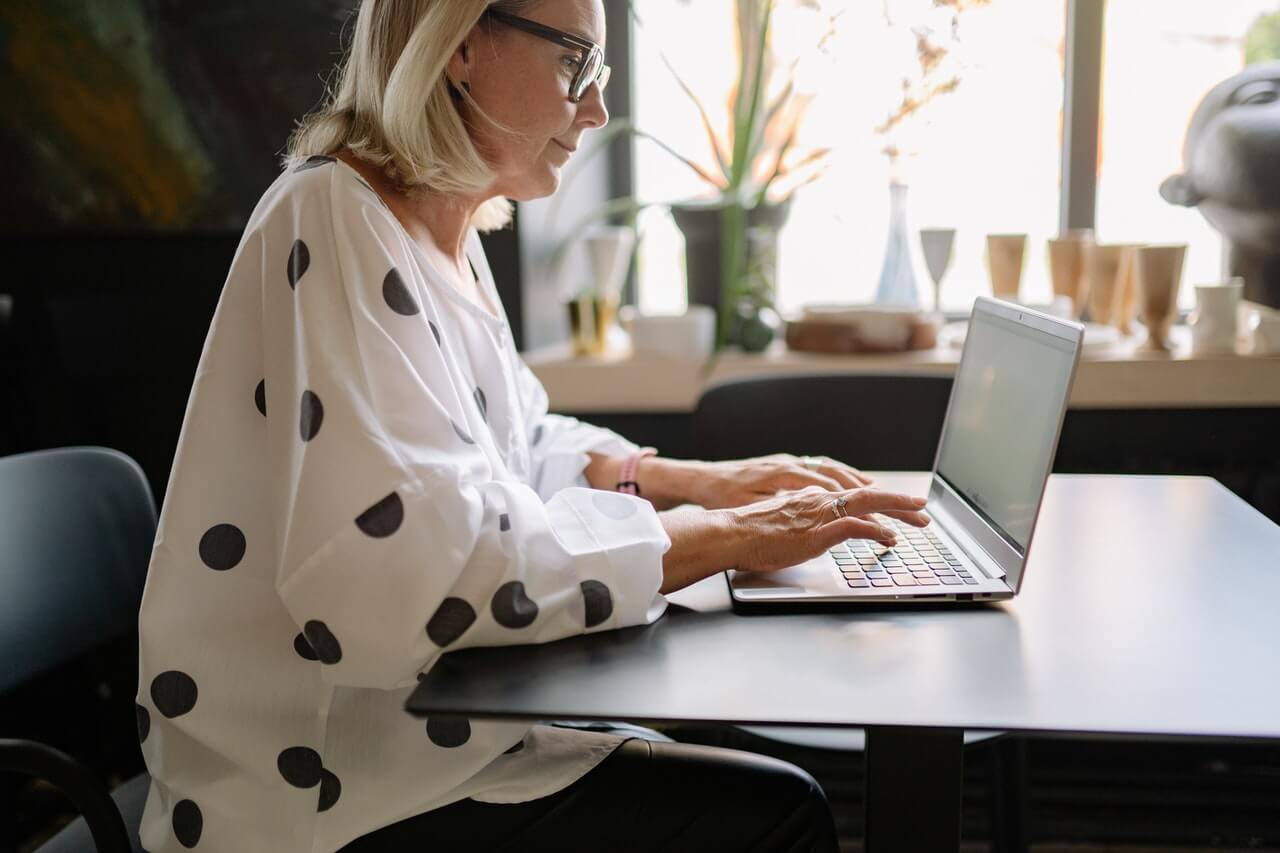 Ever since the public introduction of Windows 11, we’ve seen it gradually mature further towards the operating system that it is presently. Microsoft is working hard to give Windows 11 a next-generation experience, as well as new updates, are being released as a result. So now, emoticons in Windows 11 have been updated. Microsoft later […] 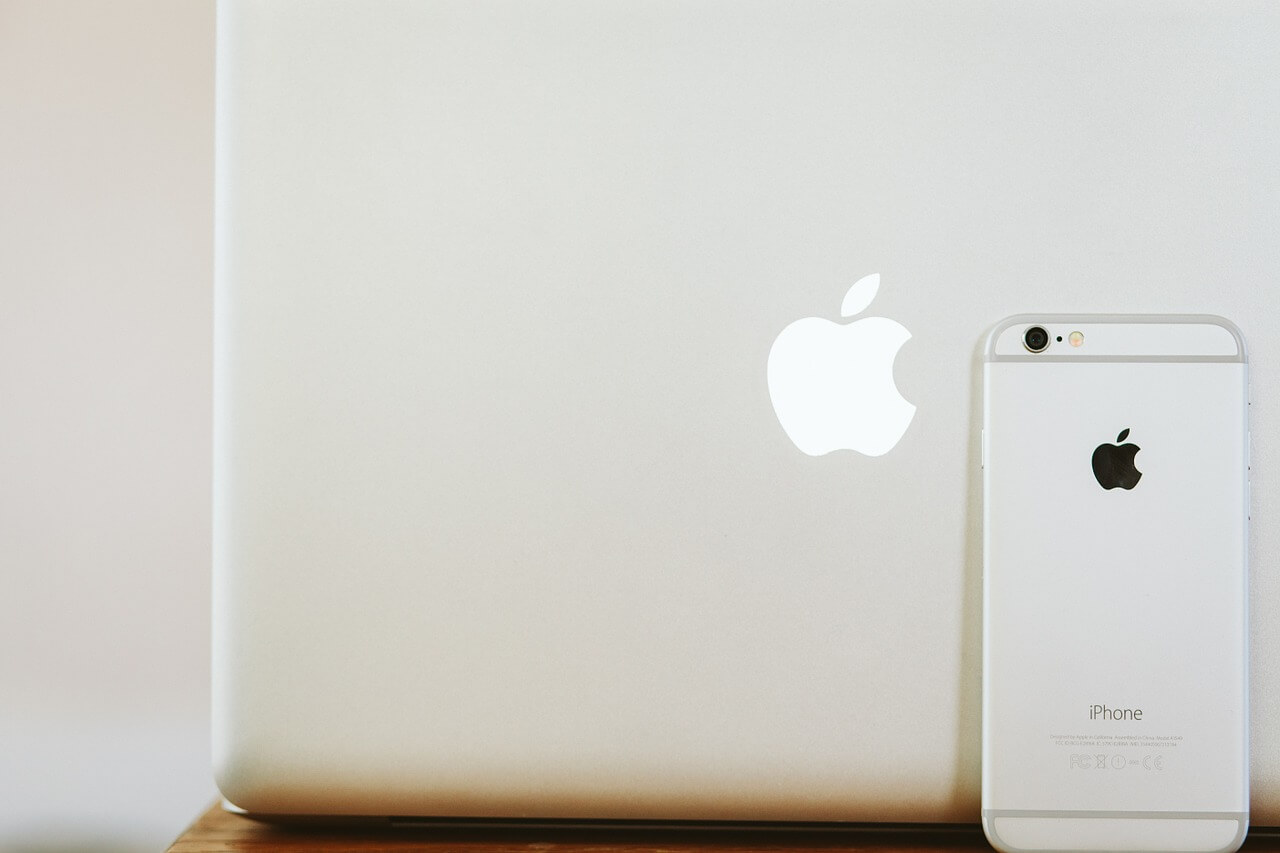 How to Transfer iPhone Photos to Your Mac (8 Easy Solutions)

Have you clicked a stellar image with your iPhone and now want to upload it on your website or edit it? Then, you can easily transfer your iPhone photos to your Mac to edit them with robust MacOS editing tools and further upload them on the web. Transferring photos from iPhone to Mac can save […] 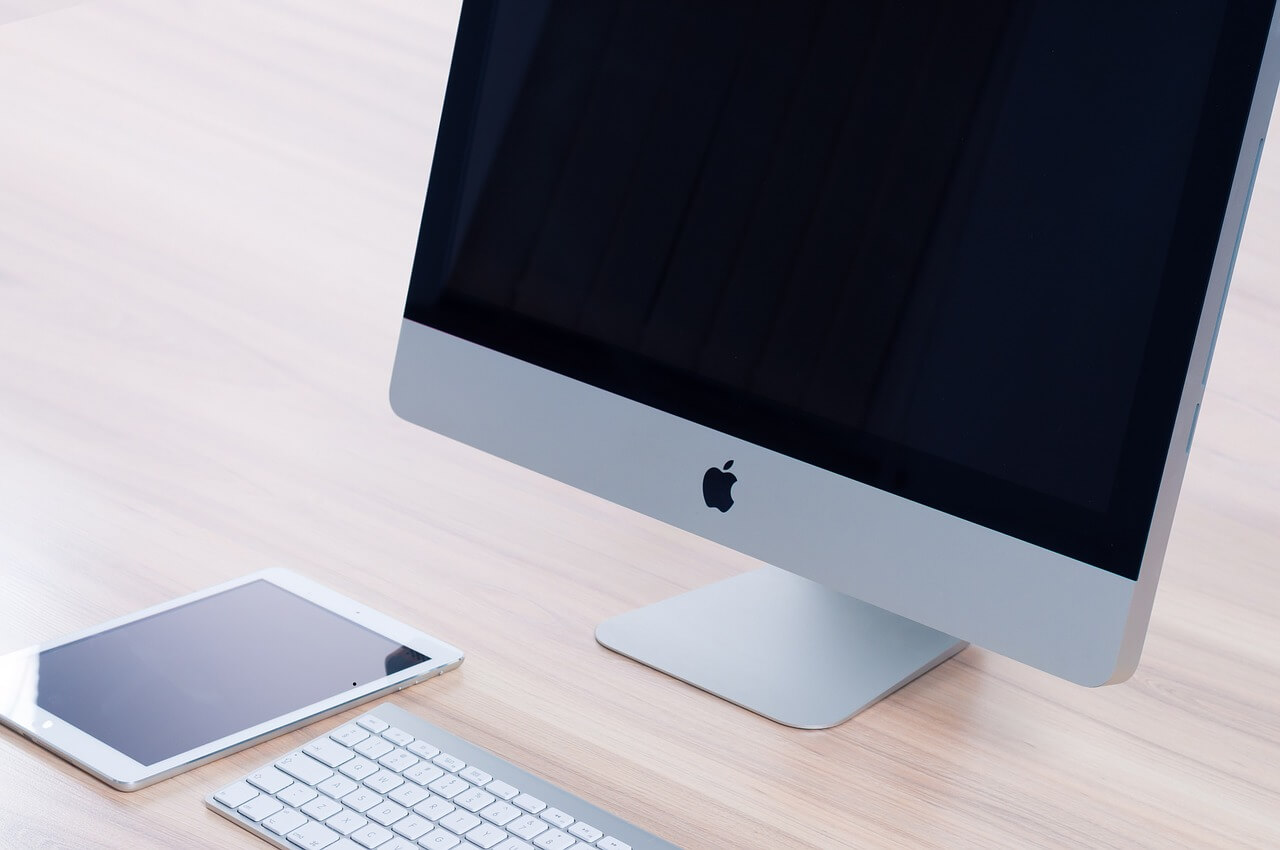 How to Set Up and Use iCloud on Mac

If you haven’t set up iCloud on your Mac yet, do it now.  iCloud is a powerful cloud storage service for Apple users that allow people to back up and synchronize email, photos, contacts, and other files across various devices.  iCloud service was introduced in 2011, and it supports MacOS 10.7 or higher. As of […] 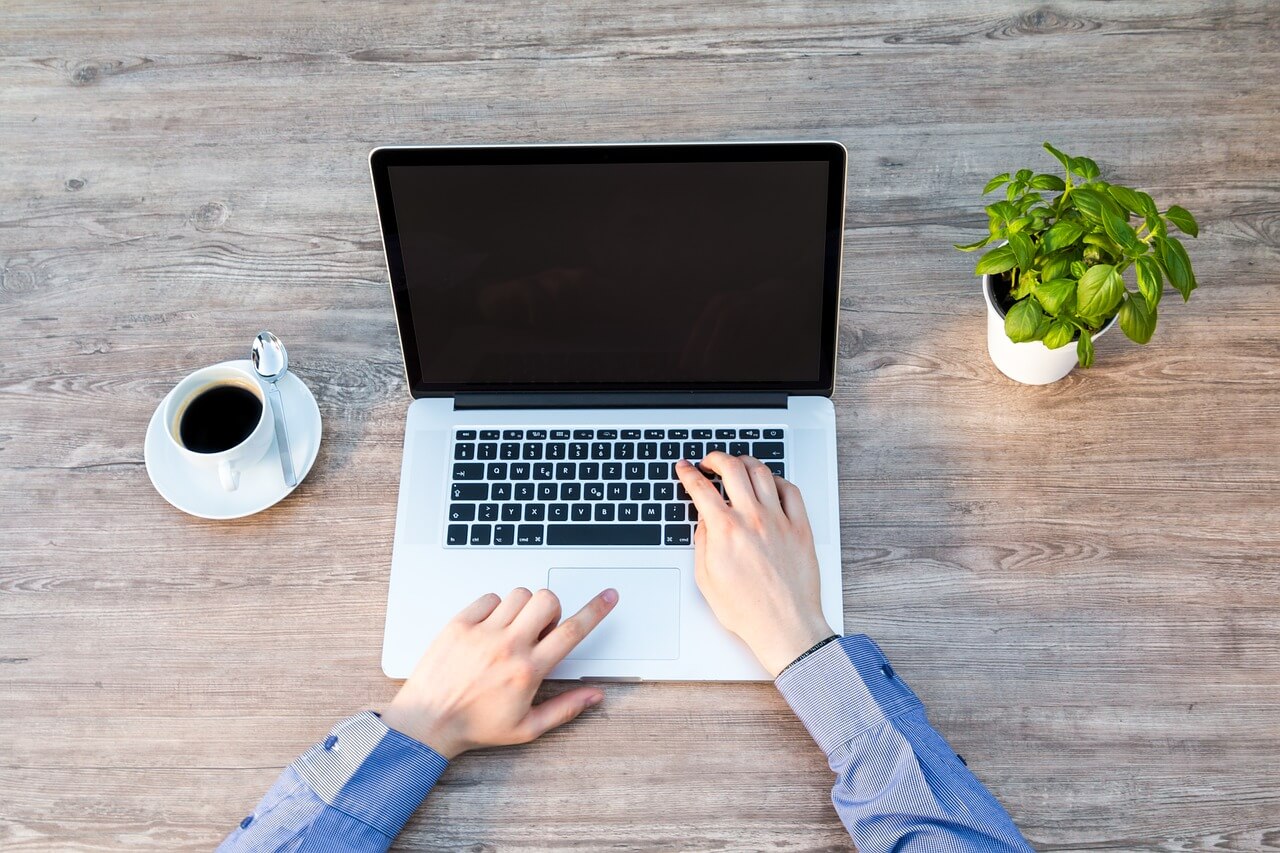 How to Create a Guest User Account on Mac

Computers are a very personal thing today. They store all your private documents, photos, videos, and other data. Thus, giving your Mac password to someone else is never a good idea. But what if you have to share your Mac with a colleague or friend for some reason? Sharing Mac’s user password can jeopardize your […]