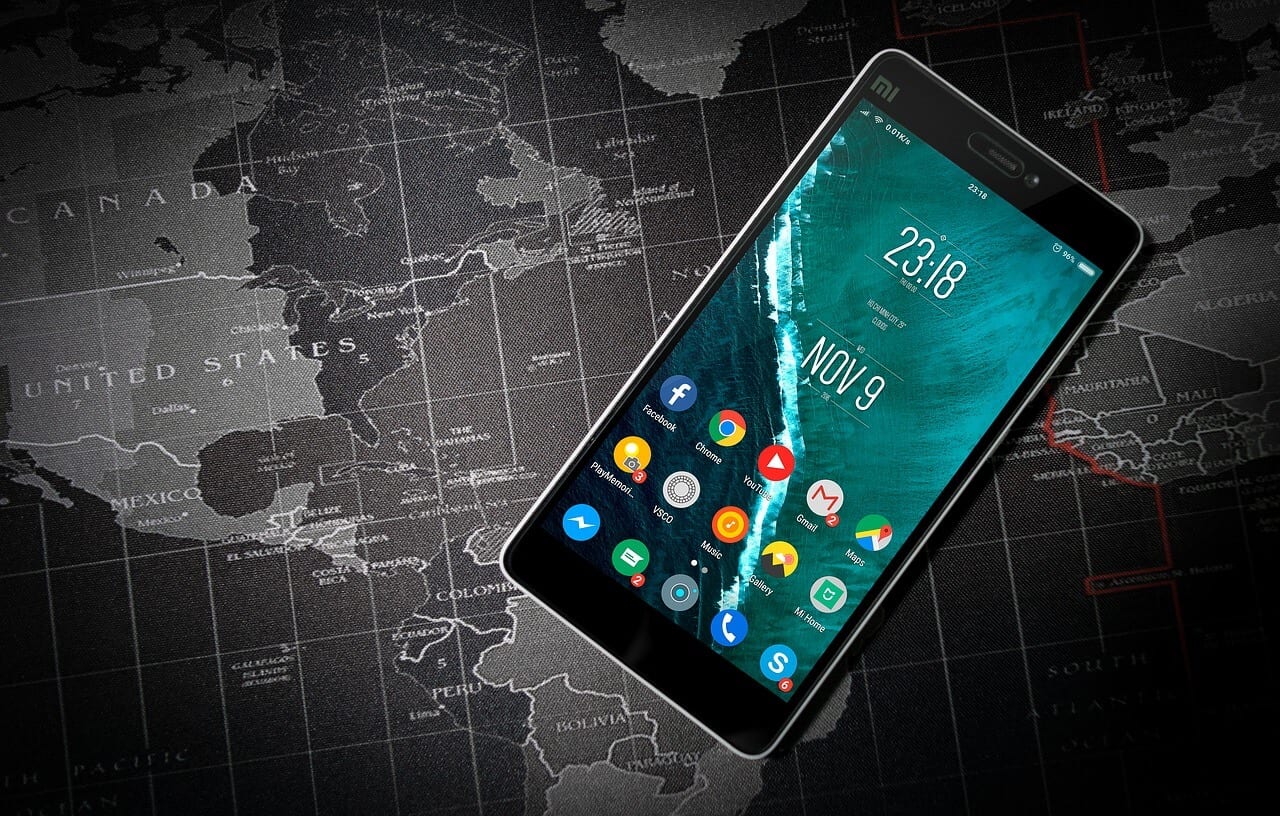 If you are a proud member of the vast Android community of the world, then you must feel yourself very lucky. Why? That’s because being part of such a huge community you can fix common Android problems without visiting your local repair shop. Well, mostly Android is a very stable and reliable operating system, but sometimes small troubleshooting problems can disturb your device.

But, no need to worry as 99% of the Android phone problems can be solved quickly with the help of right trick. Below we have discussed few Android problems that you can fix instantly.

How to fix common Android problems?

Well, if your Google Play Store crashes after the launch, then this is a problem related to the corrupted cache. Normally, by simply wiping the cache you will be able to fix this issue. Most of the Android device has the same setup so you should open Settings > Apps > Swipe right to locate “all”> Google Play Store > Wipe cache > Restart phone.

If this doesn’t work, then you can try to wipe cache for the – Google Play Services and Google Services Framework. Always remember to restart your device after wiping the cache.

Android allot the fixed space for apps which can’t be changed by users. So, you might face the error where you won’t be able to download new apps even if your device has a sufficient amount of space left. The simplest way to free space on your Android device is to uninstall some apps. However, if you are using music apps like Spotify, then you might don’t know where all files are stored. So, in that case, the easiest way to free up space is by using the cleaning apps.

It is a common Android error when Google Play Store won’t download apps. To solve this problem two different types of fixes are available – wipe Google Play cache and erase the Play Store history. The first solution is going to the same as we have discussed in step one. However, to remove the history of your Play Store, you have to- Open Play Store > Go to Settings > Select Clear History.

Some of the Android phones and tablets won’t come with the default install Google Play Store. In that case, the user will have to locate an APK from the third party sources and manually install the Play Store. However, before downloading, you have to enable third-party sources. By visiting Settings > Security > Then check the box with option “Unknown source”. Once the box is checked you will be able to download the Play Store on your device.

If you want to fix common Android problems by freeing up the memory, then you can easily do that. Here, by memory, we are referring to RAM. The android operating system works great with the minimal number of apps. That’s because some apps are running in the background even when you aren’t using them. That means the more app you install, the more apps are going to freely run in the background and keep on using your device’s memory over time.

It is a common Android error when System user interface stops working. If you try to restart your device and this hasn’t fixed the problem, then you should wipe System user interface cache. To wipe cache do to Settings > Apps > Swipe left to “All” and select System UI > Then wipe the cache and restart the device.

Sometimes the apps that you try to download on your Android fails, then its problem related to downloading manager corrupt cache. That you can fix by wiping out the cache by following steps Settings > Apps > Swipe left to “All” and select Download Manager > Then wipe the cache and restart the device.

Well, these are some easy ways to fix common Android problems at home. However, if your Android device is giving you a lot of trouble, then you should invest in the latest Android gadgets that come with better performance and features.