Ethics and Social Networks: Don’t you want to share? 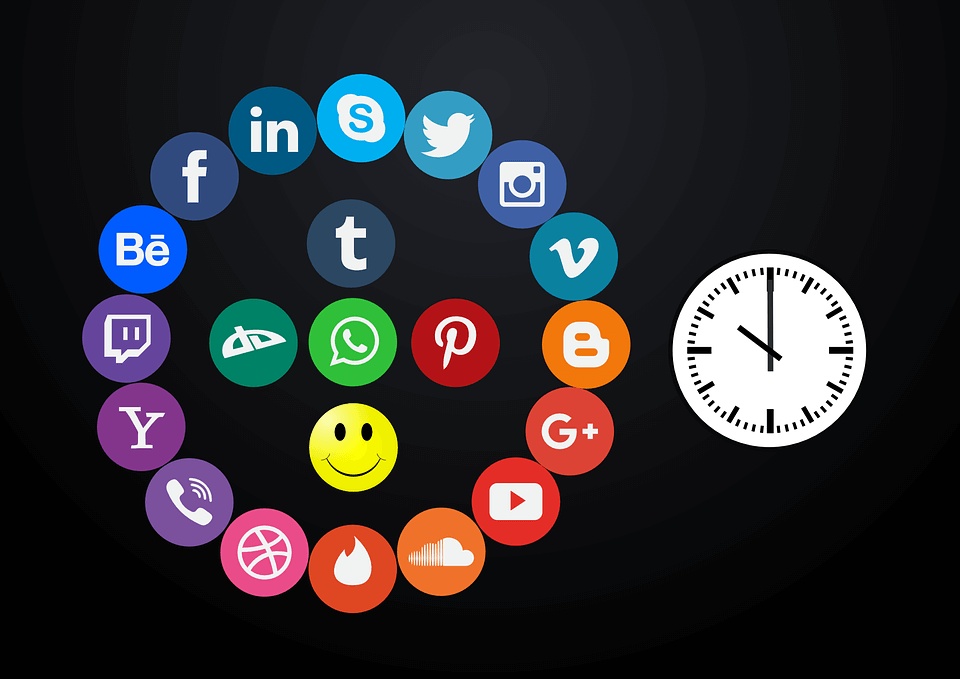 Is it possible for a social network to conduct its business ethically? In all fairness, perhaps that registers as a loaded question at the outset; however, given that some of the most prescient issues facing internet users and lawmakers are inextricably tied to the behaviors of social platforms, the question of ethics is not only valid, but quite unarguably, it is the first question that should be considered.

Entrenched within this question, which I would argue is the most vital question of the internet age, is of course the “bait” that purveyors of social media would have you swallow, and I’ll pull it straight from the talking points and claims of the world’s foremost denizen of social networks, Mark Zuckerberg. Zuck, as the world has come to know him, with his awe-shucks forever-a-boy Peter Pan-like sword-drawing for the good of mankind while donning a grey tee-shirt and quipping endless wide-eyed replies, leveled appropriately to convey innocence whenever questioned, would tell us; actually, he has told us and continues to tell us that social networks exist to “Create a more open world” and allow people to “Share their lives more easily.”

It all sounds so idealistic. I would like to claim that in Zuckerberg’s case, it all started out idealistically, but his own history and the history of the building of his company demonstrate the inverse. There was nothing idealistic about starting a Harvard platform reportedly invented to rate women on their hotness and nothing idealistic about its transition into the Harvard Facebook (The Facebook) which after a few more evolutions eventually became Facebook where Zuckerberg’s “Move fast and break things” ethos remains an ever-present part of the company’s culture.

Indeed, “Move fast and break things” over at One Hacker Way (Facebook’s address) sounds quite ominous. That said, I get it. I get why Zuckerberg invoked the idea of breaking things as a positive message for his company. At Facebook, “break things” is coupled with “move fast,” which contextualizes the phrase. Moving fast—fast enough to exact change in a space (which was once MySpace’s space) required a team-driven assurance that encouraged moving fast without worrying whether or not the team might break something. Move fast. Don’t allow your creativity to be hampered and hamstrung by the consequences if you mess up. Just. Move. Fast.

That said, the ethos that underscored Facebook’s beginnings and meteoric rise to success, and which has always been dubious at best, no longer seems or even sounds appropriate—not even to those entrenched in the tech industry. It’s not really ethical to keep pushing toward moving fast and breaking things when the lack of forethought about the things you might break can impact a user base of 2.41 billion people.

Facebook’s users are not the only ones in peril when the company moves fast and breaks things. As widely reported, Facebook collects data on people who are not even on the network. This means that the company controls the data of its 2.41 billion users, plus untold legions of people who do things like shop or use the internet in other ways—they’re also subject to the data-culling—without their consent.

As we use these services, they learn more and more about us.  They see who we are, but we are unable to see into their operations or understand how they use our data.  As a result, we have to trust online services, but we have no real guarantees that they will not abuse our trust. Companies share information about us in any number of unexpected and regrettable ways, and the information and advice they provide can be inconspicuously warped by the companies’ own ideologies or by their relationships with those who wish to influence us, whether people with money or governments with agendas.

With rising stakes in the ethical dilemma for end-users (I’ll write more about what’s at stake with Zuckerberg’s future plans, including those surrounding his bungled  “Libra” bitcoin promotion in a future article), we need to start questioning when is it no longer okay to move fast and break things. Why should a company as mammoth as Facebook be in such a position of absolute power over user data? And why do we need to set up a “information fiduciary” to force large-scale social networks and tech platforms to behave ethically with user data; in fact, more succinctly—it’s outrageous that end-users are left scratching their heads in bewildered frustration that these denizens of Big Data need to be pressured into behaving ethically in the first place.

If the purpose of social platforms is to make the world a more open place and allow people to share more authentically with one another, even from across great distances, then it is time for a platform to step up and shake the space with a better-for-the-user formula than Hey, it’s free, so we get all your data—right?

Ask yourselves what constitutes a free service. Surely, none among us are so naïve that we imagine any service can operate without meeting costs. In the case of the largest (monopolized) current social platforms, the formula has been an unchecked, unregulated, and unapologetic mélange of It’s free, but the trade-off is your data punctuated by It’s free, but we’re going to force endless ads at you and hide them as “content” and who are you to complain? It’s free, right?

One of the things that I find most interesting and disturbing about the social space is that there haven’t been a large number of new networks trying to enter the market—and I say that as the founder and CEO of Emenator, which is a recently launched, large-scale social platform. Of course, there are significant barriers to entry in this space, but still—in an age of innovation—how is it possible that there has been so little innovation in the social space since Snapchat launched in 2011? The lack of competition itself imposes its own set of ethical dilemmas and debates.

If you took the “bait” and have a Hey, it’s free, so we get your data account on one of the big social platforms, you may be surprised by next announcement: You do have a choice. Free does not require your data, information, tracking of your habits, or infiltration into your privacy. If you’re wondering how I know, I’ll unabashedly introduce you to Emenator.

Framed together, those questions encapsulate an interesting idea about ethics in the social space and that question is one, if you’re asking me, whose time has come. After all, moving fast and breaking things is so 15 years ago.

Now, if you’ll allow me to indulge my inner-academic with an analogy: In Shakespeare’s masterful The Twelfth Night; or, What You Will the character Viola washes ashore after a great shipwreck that leaves her alone, bereft of her twin brother, and in a strange land. She emerges from the sea and asks, “What country friends is this?” Afterward, Viola takes on a new identity, finds a community, and reinvents herself before falling in love and learning that her brother survived. She embarks on a new life—one derived from exploration, a spirit of play, and the bravery to innovate while she adjusts to life in an unknown country. Of course, I am simplifying Shakespeare down to just a few of the most relevant component parts of a great play. There is more to it. Viola’s story is more complex. But, without the shipwreck, Viola never finds this other world that is waiting for her.

In some ways, the social network landscape is floundering in the wreckage of moving fast and breaking things. As users, we can choose to sink deeper into It’s free, so we get your data, or we can choose to swim for shore—swim toward the undiscovered country. I prefer the “Viola” model, which is one where I land and face uncertainty, but it is also one where I am free to redefine the terms, make waves, and invite the world to come splash around with me. I trust that people will build something new, something authentic in this new undiscovered country in the social platform tech space where ethical-by-design is not a strange idea, but simply the expectation.

Don’t you want to make the world a more open place?

Don’t you want to make it easier for people to connect across great distances?

Yes, I do. But in my world that idea comes with no strings attached. It must. Ethical-by-design is the undiscovered country of the social space. It’s the new shore I want to land on and help others find.