How To Remove Snapchat Filters From Saved Photos Without any Hassle? 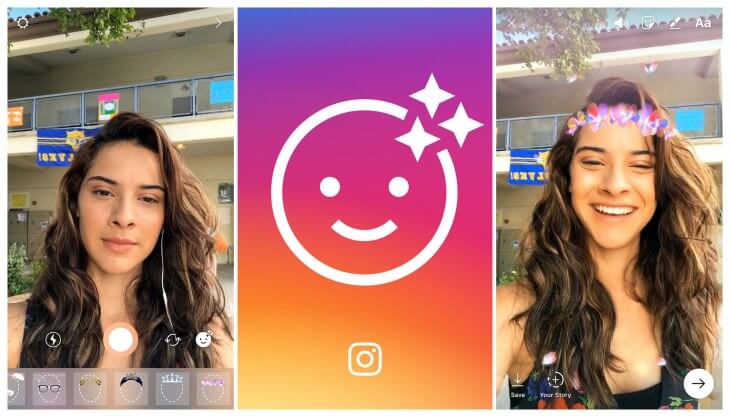 Snapchat has been a revolutionary ideology where communication has taken to another level. When youngsters are bored with regular text and emoji chats, then like fresh air of breeze Snapchat rocked the world. Snapchat has become very popular with the unique thought of sharing pictures and short videos in Status. The main popularity of Snapchat comes from cool and interesting Filters.

Snapchat’s wicked cat or blowing kisses and plenty of other awesome filters can redefine your regular looking photos. However, if you aren’t a fan of filters or just want to remove Snapchat filters from the saved photos, then that can be arranged pretty smoothly. The filters are almost part of every picture that goes on it, but if you have saved a photo of your friend from Snapchat and now you want to remove filters from it, then it’s a very easy task. 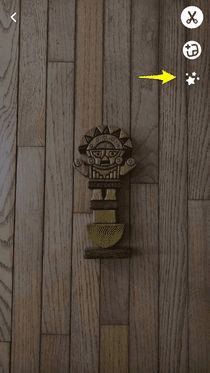 Note: Before sharing the method to remove the filter from Snapchat photos, we would like to make one thing clear – you can only edit your saved photos only. When you want to make the original image which was before adding a filter, then you have to save the photo in your device. Even if you saved the photo in your online cloud storage, you still have to first download it in your device.

Once you have saved the photo in your device, then it became an original photo that you can edit without using any tool. Using one of the strongest and most talked about the Snapchat tool, Magic Eraser, you can easily remove Snapchat filters from saved photos.

How to Remove Snapchat Filters from Saved Photos?

Magic Eraser is one of the simplest tools to use that doesn’t require any technical knowledge or skills.

Also Read: How to View Someone’s Snapchat Story without them Knowing? 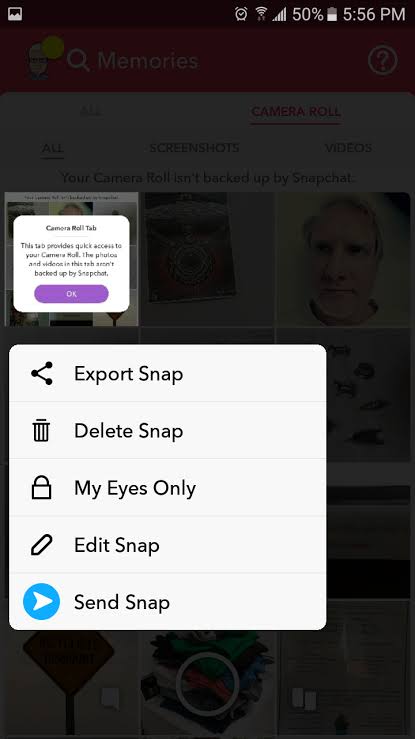 If the photo that you want to edit is saved on your Snapchat app, then the process of removing filters gets even more simple. You can remove the Snapchat filter from saved photos by searching to the saved snaps on your app. Once you have opened saved photos gallery, then you just have to press over the photo and hold for few seconds. A new dialogue box will appear with the ‘Edit’ option. Selecting the option will help you in removing filters from the image.

By using the Edit option properly, you can remove all the objects from the image and take it to the original standard as it was before adding a filter. You can simply be using the app can again upload the image on your Snapchat with new filter and edits. It’s very simple to use Edit option on the Snapchat app and it is one of the highlights of this cool Yellow app.

How to Tweak Photos with Snapchat?

Snapchat is highly creative and constantly improving the app. Adding or removing the filter from Snapchat photos has been a hassle-free job. This is all possible because of interesting features offered by Snapchat. Once you used the Magic Eraser button to remove the filter from Snapchat saved photos, then you have unlimited opportunity to tweak with your original photo. There are plenty of intruding photo editing features available on Snapchat such as; 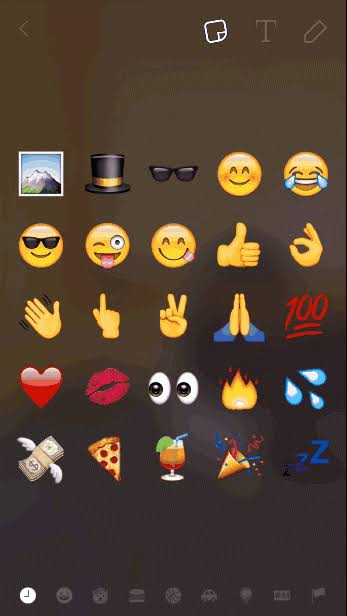 Infinity Snaps – You can now use the infinity icon in the Snap photo timer and let your friends watch your creative photos as long as they want. The photo will disappear once it closes though, but now no 15-second timer will disturb your viewers. When you are sharing promotional or important photo messages, then this feature becomes useful.

Draw with Emoji – Snapchat has now enabled its user to create emojis as a drawing brush. By selecting one of the creative tools from the right side, and instead of a pen tip’s color, you’ll see a trail of that emoji as you draw. This feature will reduce the trouble of sticking emojis one by one. Just use one stroke of the brush to add filters to your photos. Instagram has already done something similar with its Candy Cane holiday brush, but currently only offers more traditional marker, highlighter and neon brushes.

It won’t be wrong to call Snapchat a monster snap app as it has features to add interesting objects to your boring photos. And, it also has effective ways to remove the filter from Snapchat saved photos.

So, it is truly an amazing app that is going to change the history of photo communication apps. This was a quick guide to remove Snapchat filters from saved photos. If you know more such tips, then feel free to comment below.