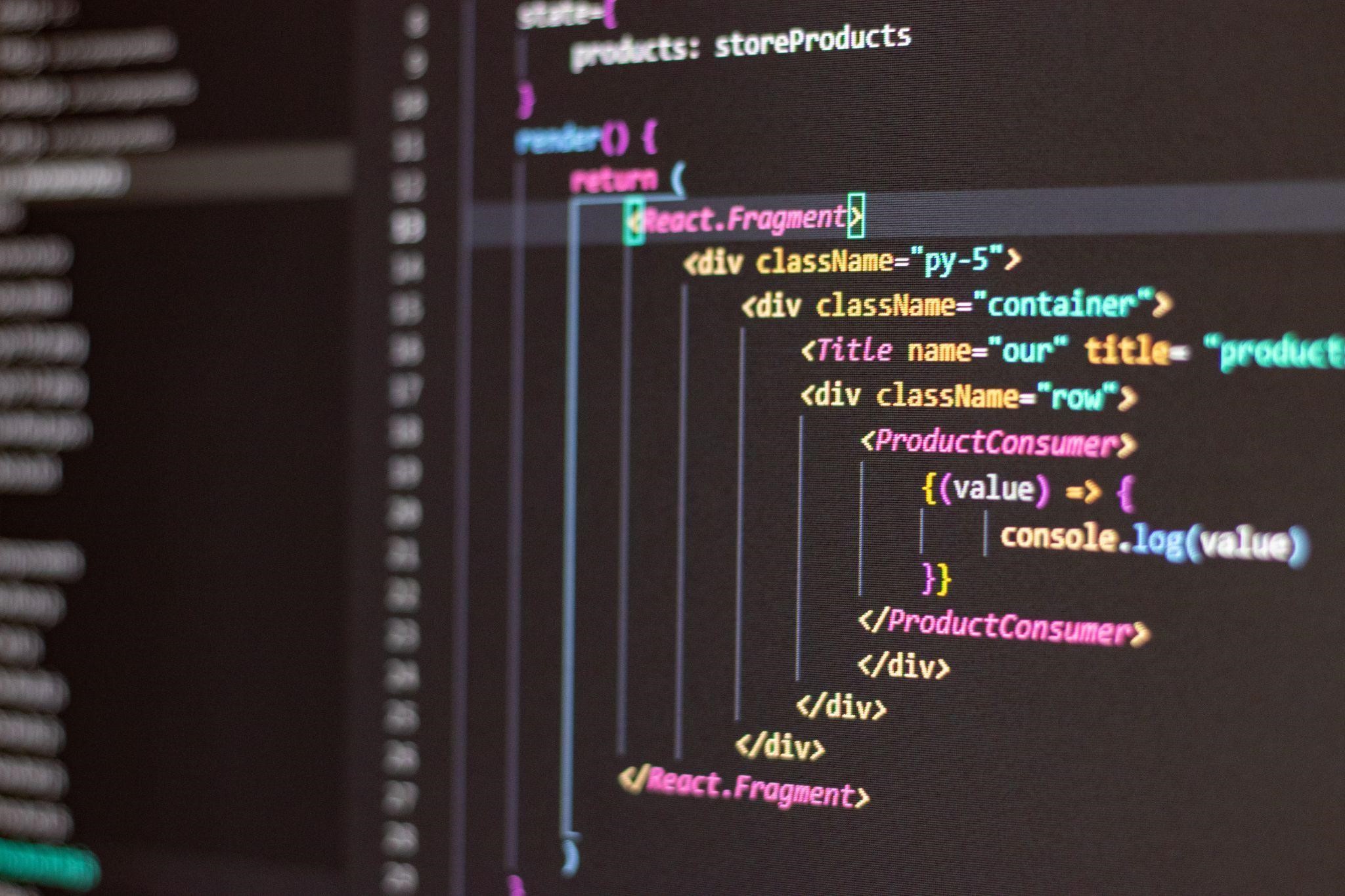 What Is A Ruby Programmer?

Essentially, someone who is proficient in the Ruby programming language to create new technological products. Think of someone who is able to create web servers, work with Application Programming Interface (API) clients, and develop static website generators.

A Ruby programmer would also have to be proficient in other coding languages since it would go hand in hand with the projects that they will be doing.

What Does A Ruby Programmer Do?

Each coding language has a certain use, these are the following for Ruby:

How To Become A Ruby Programmer?

Now that you have a certain idea of what a Ruby programmer does, and you find yourself interested to try it out – here is a guide on how you can get to become one yourself!

Step One: Earn A Bachelor’s Degree

To work with something like the Ruby program, you would require a certain level of educational experience to get your foot in the door. The major that best fits this criterion would be Computer Science. This is an exceedingly popular course choice amongst students in this generation, and rightfully so.

Any reputable Computer Science course would be able to equip you with the basic knowledge of website creation, proficiency in multiple coding languages, understanding of different programming languages and other important skills as a programmer.

There are other courses that can get you a step into the Ruby programming field, such as Computer Architecture. It is important that you practice using Ruby whilst you are studying so that you can have a good grasp of the language before you step out into the industry.

As mentioned, it is highly recommended to start using the Ruby programming language in your undergraduate years to get a hold of it. Ruby is an object-oriented language that can be used to create new websites, programs, and other technology products.

Industry professionals have used Ruby to develop new programs, and there is also an existing web framework known as ‘Ruby on Rails’ which you can use to practice the programming language.

It is recommended that you look up instructional courses and videos on how to program using Ruby, as they would also have specific examples that can help you better understand such an abstract programming language.

Strong analytical skills and attention to detail are other skills that any good programmer should have, to keep a look out for any troubleshooting in these different languages.

Employers do use ‘Ruby on Rails’ to assess the proficiencies of potential Ruby programmers. Another board certification that is widely recognised is the certification by the Ruby Association.

As we covered, there are multiple skills that a Ruby programmer would need to harness. Let’s go over them quickly:

Ruby programming language proficiency, is the first and foremost important one.

Coding language proficiencies in other languages, hand in hand with working with Ruby

With these skills, you need to master the next – Web development

These two are complementary skills to anyone who work in the tech industry – analytical thinking and attention to detail.

And of course, we would not be complete without having – an independent thinker.

If you have made it this far, good for you! This is what we are all squinting our eyes for, the salary. It is no secret that in this age, the tech industry pays a good fortune for those fortunate enough to work there, but just how much are they paying? Let’s take a look.

The national average of a Ruby programmer in the United States would be roughly $138,496 per annum. Of course, taking into consideration where you work, it may go up to somewhere in the $160,000. Now that is a lot of money, which is why these jobs are highly competitive and require their applicants to possess specific certifications and complementary skills to be able to be proficient in this field.

Computer science and the tech industry are rising giants in this new age of the job market. If you have the means and the know-how, definitely give this avenue a shot, and you might just be the next computer programming genius. It pays well too, so why not? 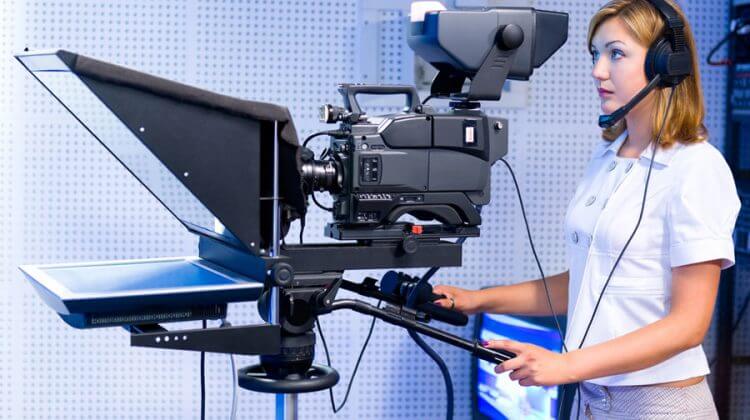 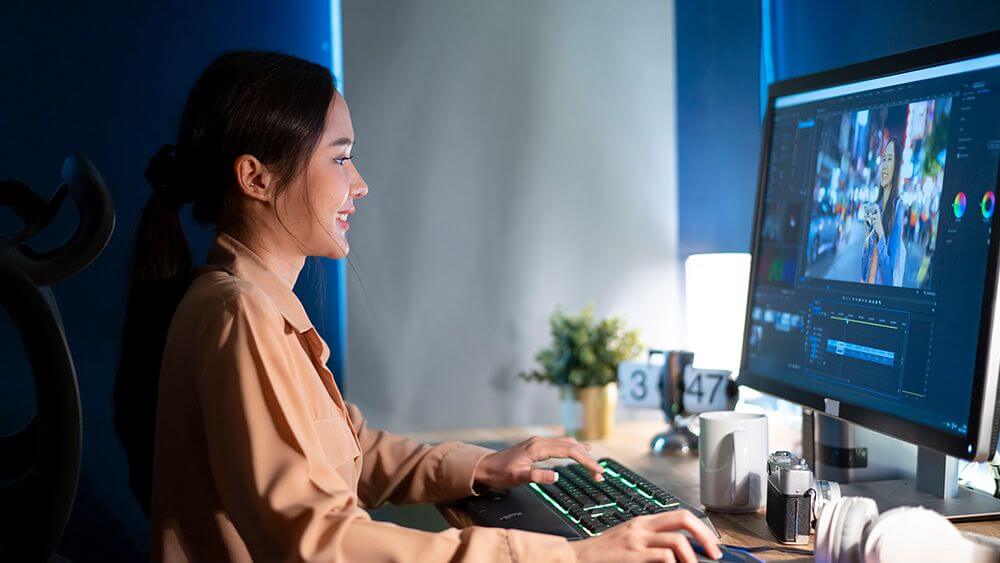 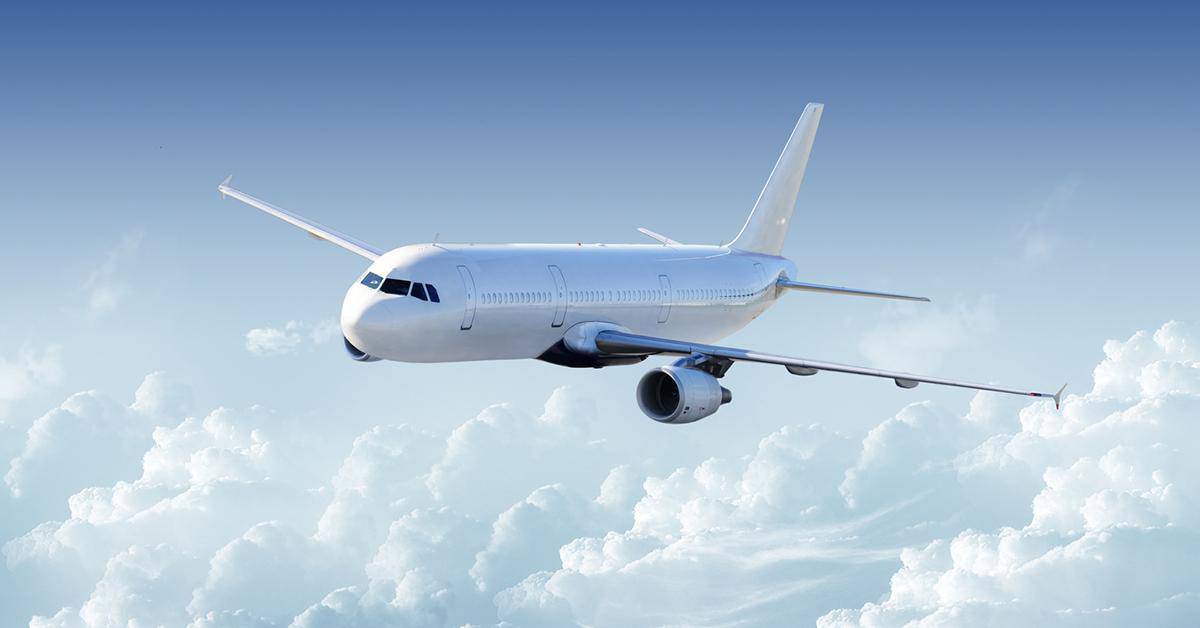 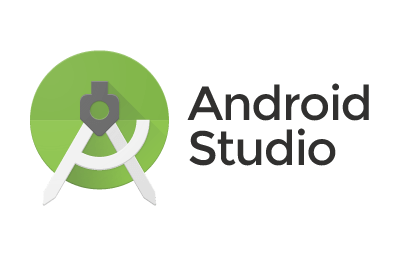 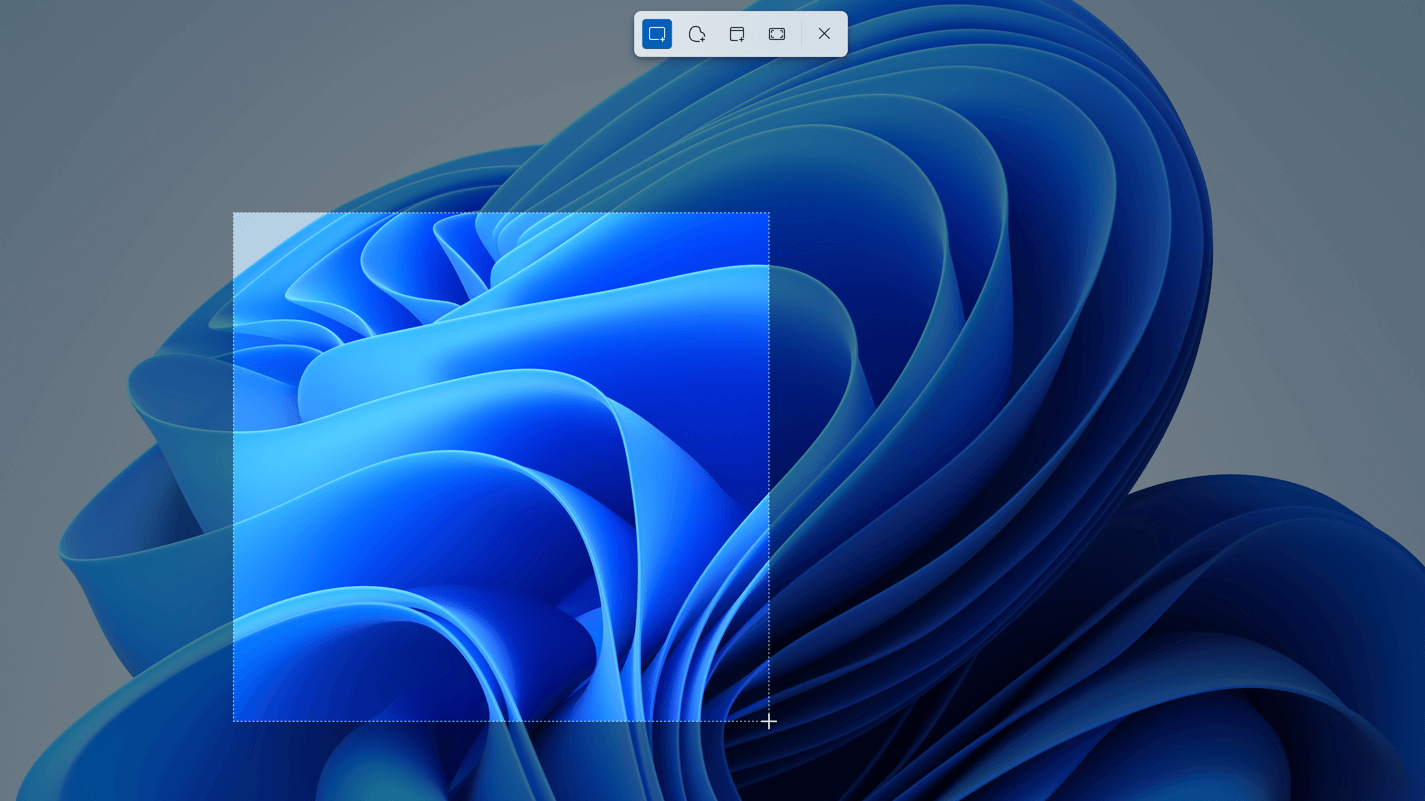 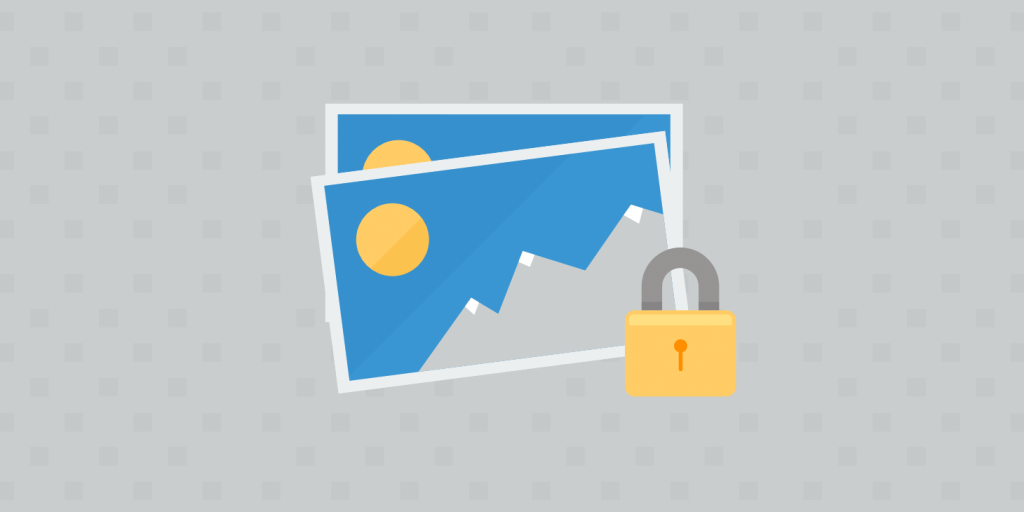 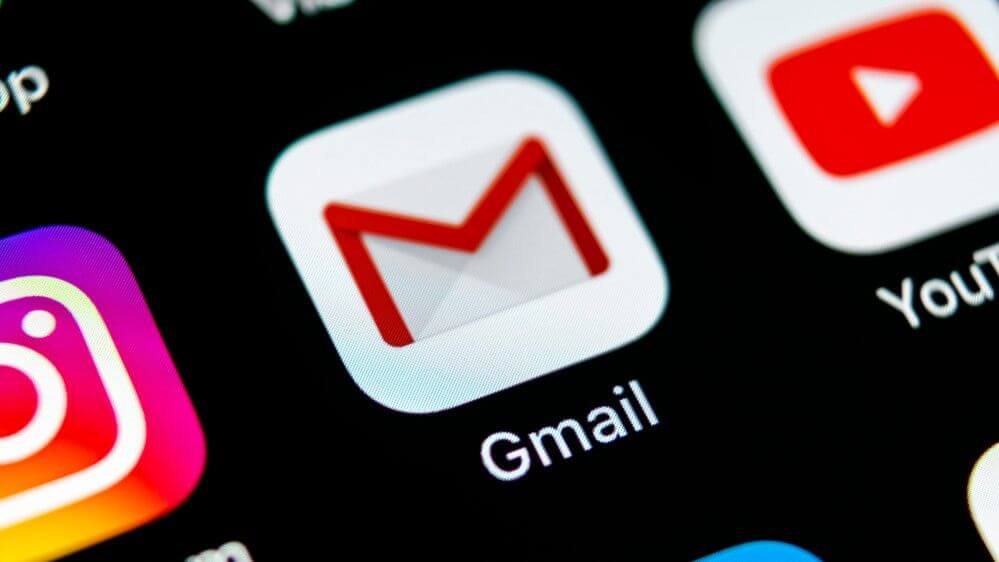 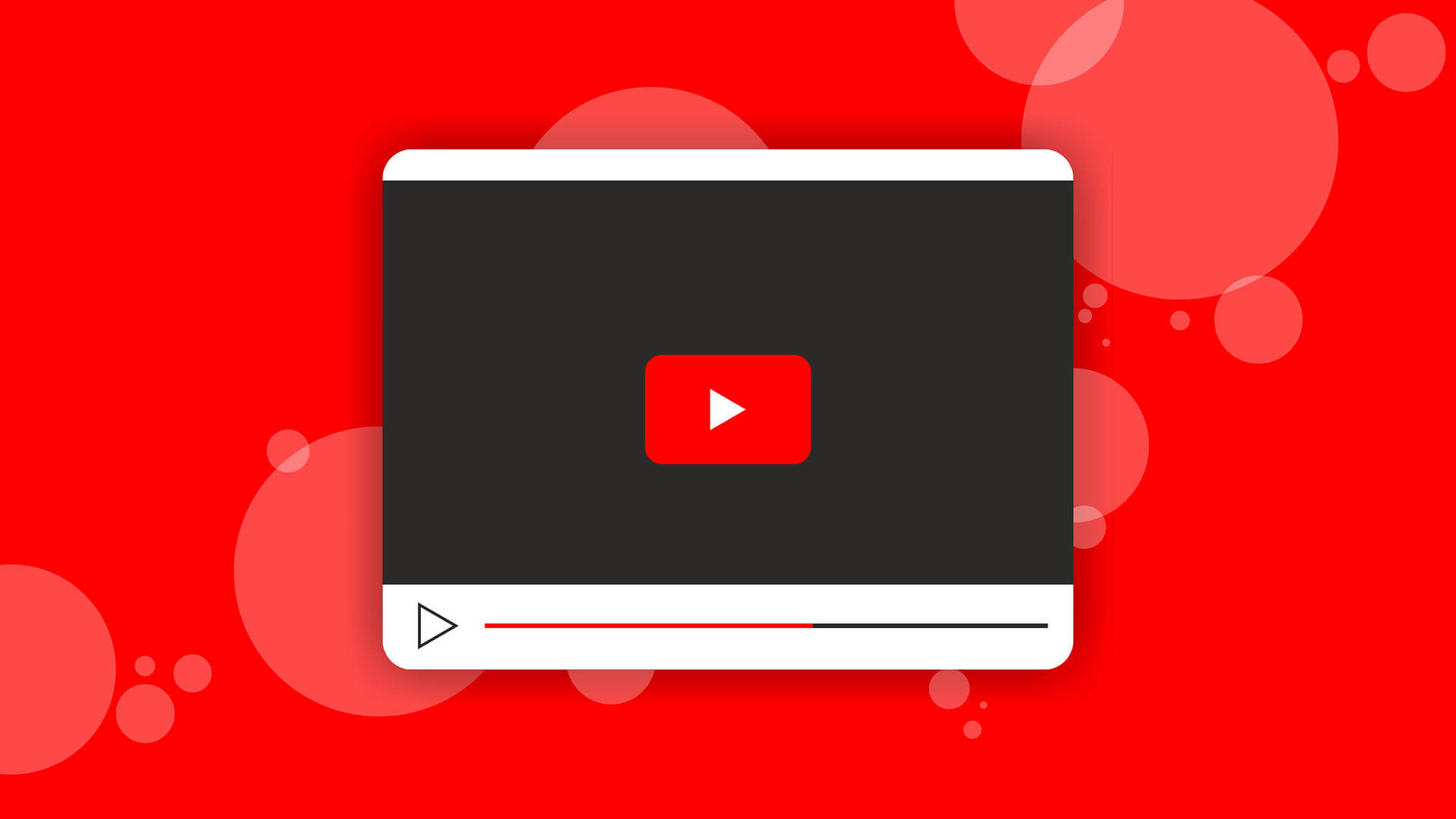 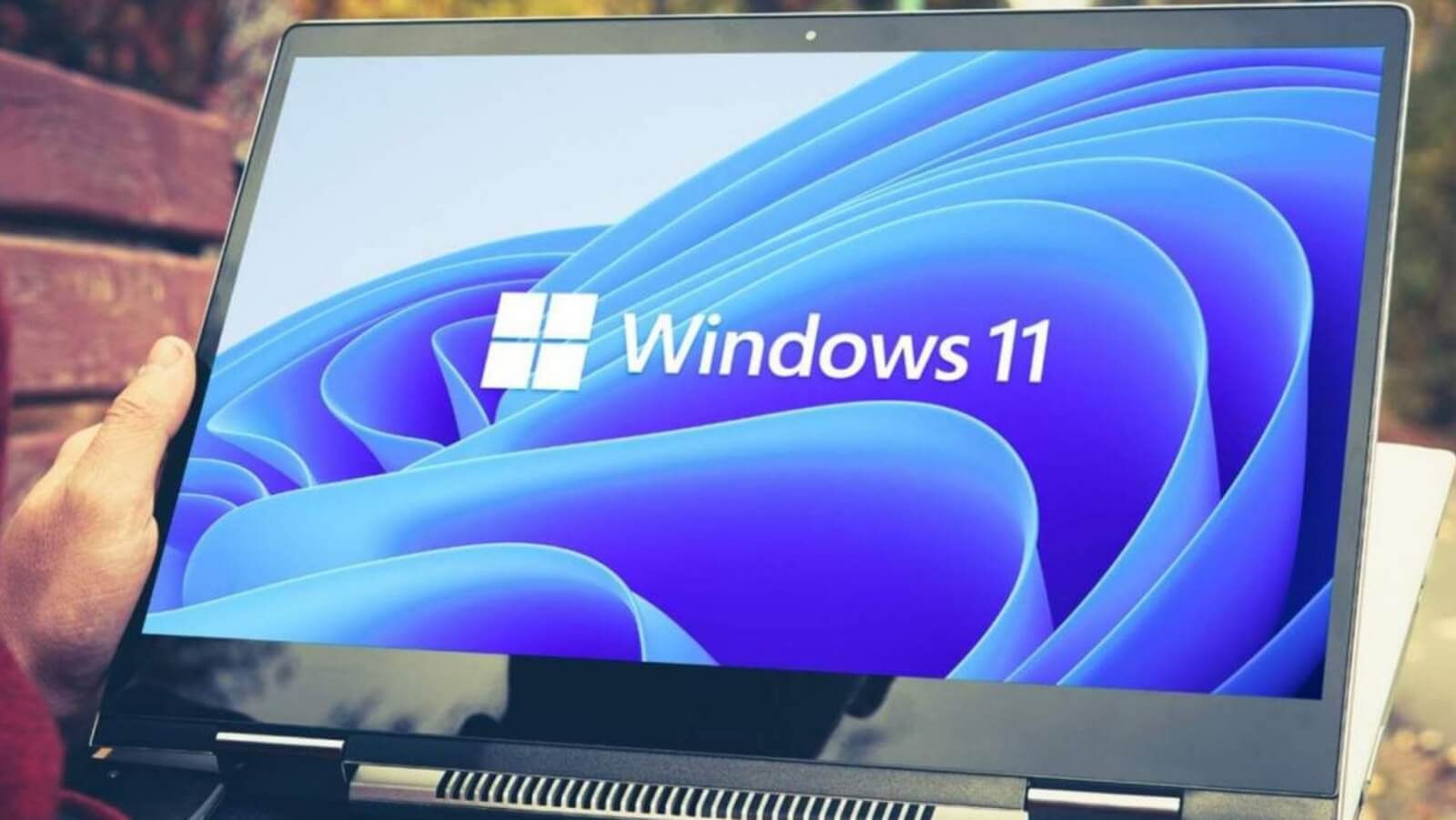