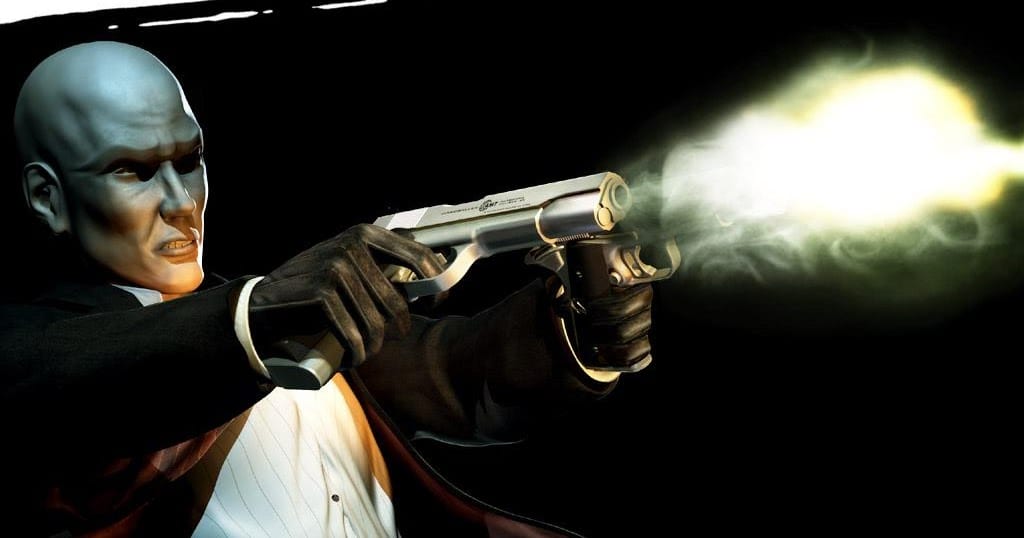 If you’re a fanboy of stealth games, you must definitely be familiar with the Hitman series. It’s a very successful gaming franchise that has been around the block for more than a decade. The protagonist, Agent 47 is highly popular among the gaming masses. They even made a couple of movies based on this game, both of them ranking millions at the box office.

Such is the craze for this game. Overall, there were 10 installments in this game series, including the latest edition, Hitman 2. Released a few days ago, it had already become a massive hit with overall positive response from majority of the gaming experts and critiques. If you’re curious about this game, this review will offer you deep insights into this game.

As all the previous installments of the series, Hitman 2 also revolves around the character, Agent 47. This game digs deeper into the past of the protagonist. You will get to see some flashback of this character, which also includes some shocking twists and turns. Basically, you’ll be playing as a hired assassin, who works for a secret international agency.

Here, you get to investigate many aspects of the story, along with finishing some ruthless agents and criminals. The game takes you different locale which ranges from Miami to mysterious island full of billionaires.

The gameplay of Hitman 2 has been absolutely revolutionized with the addition of many new aspects. You will be able to take down your opponents from basically countless ways. The combat style has been massively upgraded. Furthermore, this game encourages you to replay missions and become better to get more involved with the story and gameplay.

Sometimes, you may have to rig a race card and sometimes you will have to assassinate people by disguising yourself as a local employee. But, this game doesn’t include the infamous episodic format, as you’ve seen in the previous Hitman edition. 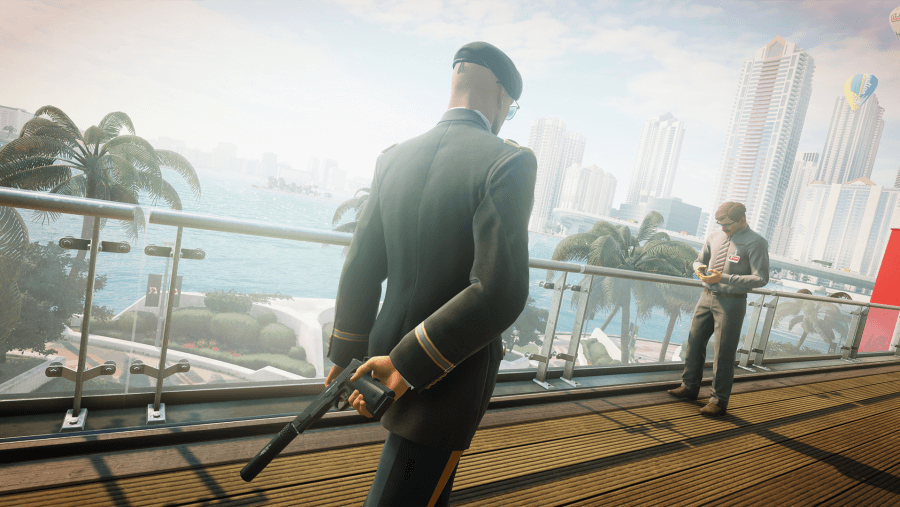 Well, here comes the best part of the Hitman 2, the graphics. Truth be told, we’re amazed at the top-end visuals while playing this game for the first time. The detailing has been done in a great way, that you’ll be able to see small elements clearly. IO Interactive, developer of this game has done a great job in the graphics department.

As the game involves multiple locations around the world, you will be able to enjoy all these locations a great visual representation. Furthermore, the combat scenes are a visual treat in this game, as enemy takedown has been portrayed in a rich and realistic way. 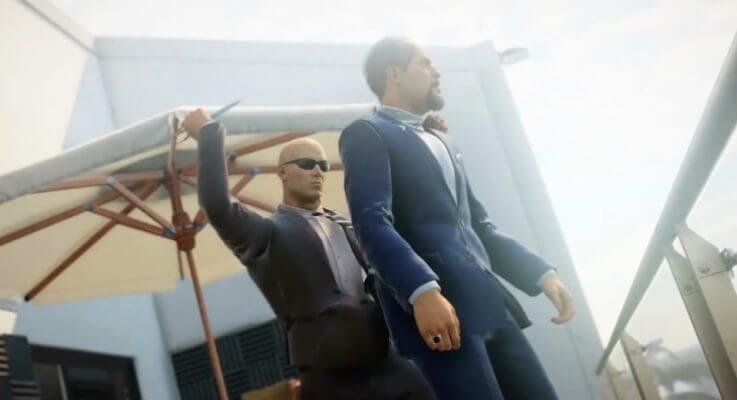 As discussed earlier, this game has got spectacular graphics, which basically means that you need to run this game on a high-end device. As per the hardware requirements, your device must have a minimum of i5 Processor, 8 GB RAM, 2 GB graphics card, and 60 GB of free hard disk space. Coming to the software requirement, make sure that your device runs on Windows 7 or higher along with DirectX 11 installed.

Hitman 2 is a complete package that’s full of great features. This game has been received greatly by the gamers, as it has been rated 9 out of 10 on the Steam ratings. If you’re gamer that loves stealth, this is the game for you. The 3rd person view offers you a larger vision on every game aspect. Thrilling story, engaging gameplay, great visuals, and innovative combat system make this a great game to play. Get this game from here and play the iconic Agent 47. 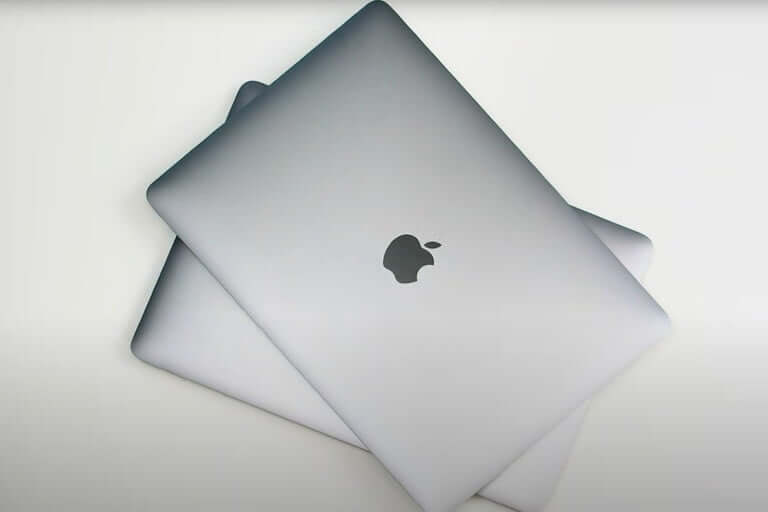 Recently, mobile-based work-life has grown in popularity, with companies switching to the remote work style. Therefore, it becomes challenging for organizations professionals to manage all operations in a unified manner. The mobile device management systems or MDMs are suitable tools for handling official operations from one comprehensive system. With SaaS capability and cloud computing benefits, […]