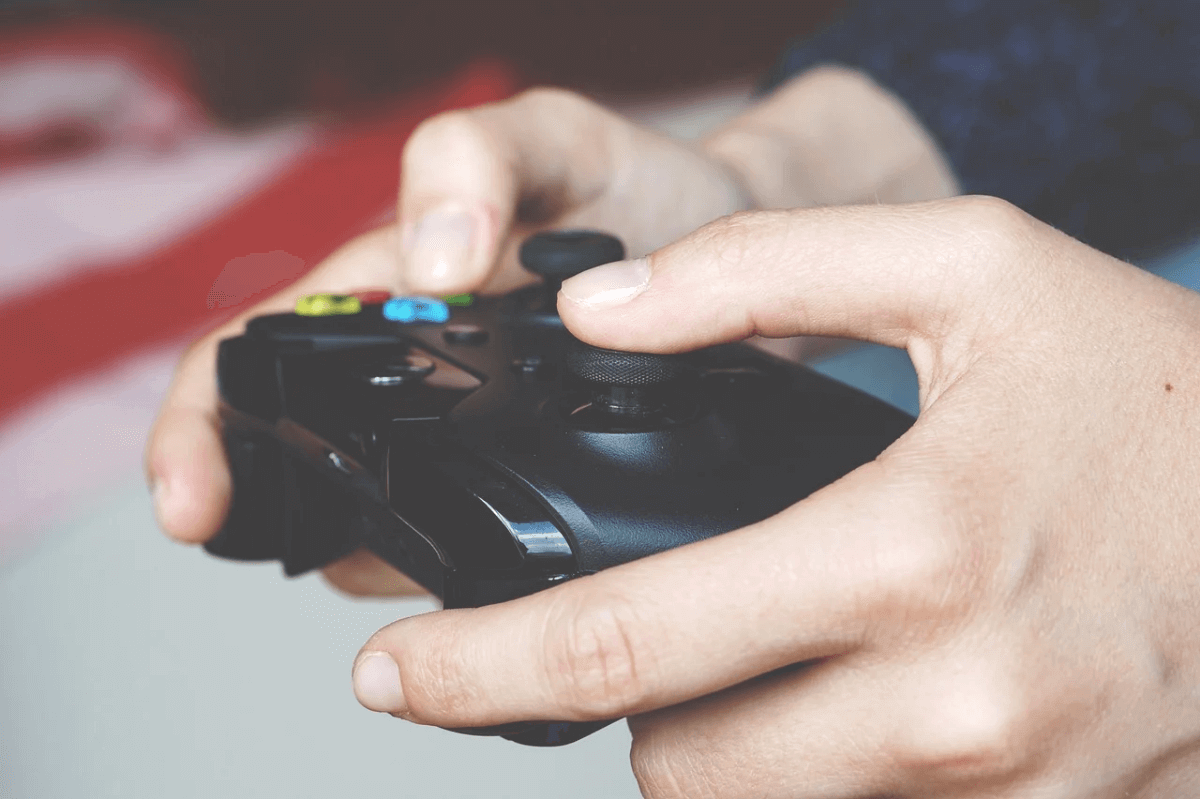 The Xbox 360 has been dominating the gaming world since 2005. It has been one of the remarkable gaming inventions by far. Even after 15 years, Xbox 360 is the first preference of many gamers—simply because some of the ever best games are developed for Xbox 360 devices. Therefore, in this list, we are going to review the best paid and free Xbox 360 games to try in 2021.

The gaming community has a special place on Techcommuters. We often run analytical reviews on the leading games and gaming gadgets to help our gamer friends. To write this post, we had played various Xbox 360 games and picked the best ten options for you:

Grand Theft Auto 5, aka GTA 5, is the fifth part of the Grand Theft Auto series released in 2013. It is one of the full action-packed Xbox 360 games based in the fictional state of San Andreas, California. The single storyline revolves around three protagonists—Michael De Santa (retired bank robber), Franklin Clinton (gangster), and Trevor Philips (drug dealer and arms smuggler) who commits heist under corrupt government’s pressure.

Price – Chapter one is free.

King’s Quest is an episode-based series game. The game’s first chapter is available for free. It is one of the rarest free Xbox 360 games with a full point and clicks interface. However, the new King’s Quest isn’t a point and click adventure—it is a complete adventure now. You have to control Graham (the main character) and become a knight after winning various adventures.

The Elder Scrolls V: Skyrim is another amazing Xbox 360 game developed by Bethesda Game Studios in 2011. It is the fifth installment in The Elder Scroll series. The storyline moves around the character—Dragonborn, who is on the quest to defeat Alduin, the World Eater who is on a mission to destroy the world.

Red Dead Redemption is an action loaded adventure game by Rockstar Games. It is a second game in the Red Dead series. The game’s timeline is set during the decline of the American frontier, where John Marston’s (main character) wife and son got kidnapped, so he brings three members of his former gang to find them.

Minecraft is a partially free Xbox 360 game with various adventures and limitless possibilities to build, battle mobs, mine, and explore the ever-changing landscapes. The game can be downloaded on mobile devices. Plus, the developers add new tools, spaces, and locations frequently to keep players engaged. With Creative Mode, you have endless opportunities to build something unique using your imagination.

It is an indie puzzle game based on Gomez’s character who receives a fez in his 2D world to be one of four sides of the 3D world. The players rotate in the four 2D views to align platforms by solving various puzzles. The main objective of the game is to collect cubes and restore the universe.

Call of Duty 4: Modern Warfare is a single person shooting game under the Call of Duty flagship. In this installment, makers have taken a break from the World War II background and moved to modern times. The storyline is based in 2011, where a radical leader has executed the president of an unnamed country of the Middle East and evoked civil war in Russia.

8. Raiders of The Broken Planet

It is one of the first-person shooter Xbox 360 games with the twist of horror and adventure. It is a story of a young soldier named Artyom who is living in Moscow Metro after a devastating nuclear war. He is tasked to find the mysterious Dark Ones, but for that, he has to cross various metro systems filled with radiant gases and fight with different monsters.

If you are a Batman fan, you’ll definitely have fun playing Batman: Arkham City. It is a successor to Batman: Arkham Original, launched in 2013. The game’s storyline is set nine months after the events of 2011 where Batman confronts Scarecrow. With the help of Arkham Knight, Scarecrow combines all the Batman foes to finally take him down.

In the NBA 2K series, it is the fifteenth edition. It is a typical basketball game where you can play various tournaments and NBA games. LeBron James of the Miami Heat is the lead athlete and music creator of the game. If you have played other predecessors and successors of this game, you just can’t miss it.

The Xbox 360 games are a byproduct of—years-long hard work, witty storytelling tactics, and high tech tools. People are still playing ten years old Xbox 360 games because they are simply amazing. Therefore, if you liked our recommendations, don’t waste your 2021 without trying any of these games. 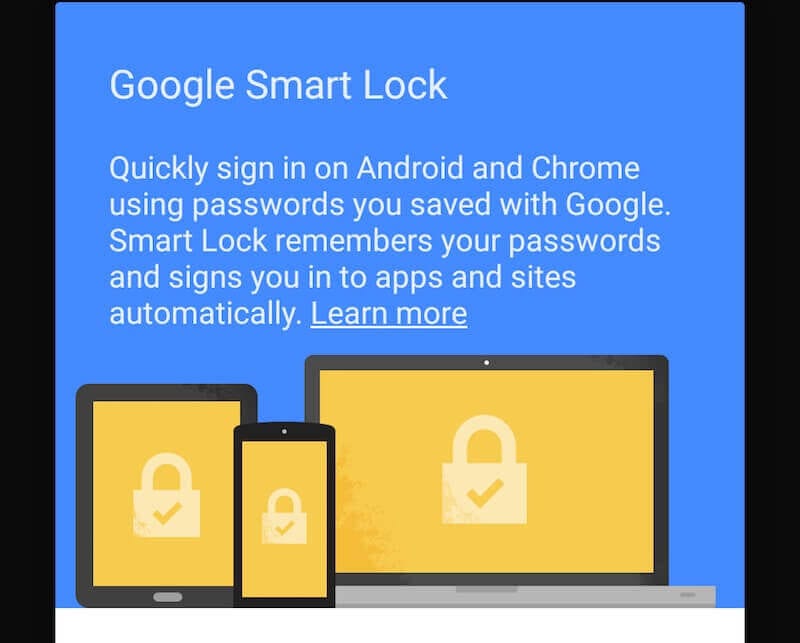 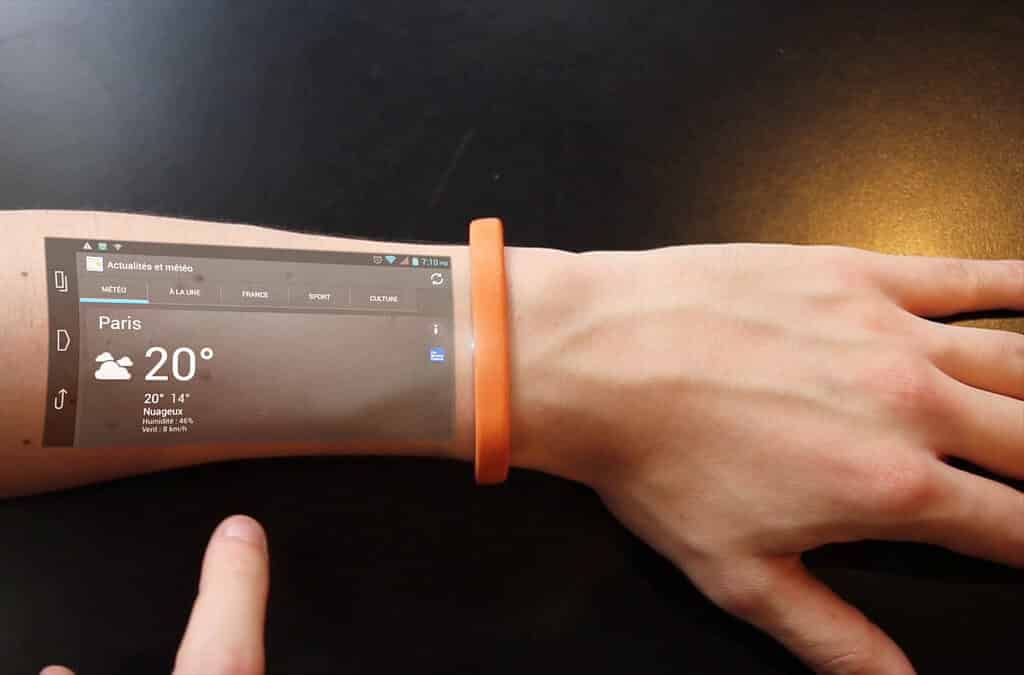 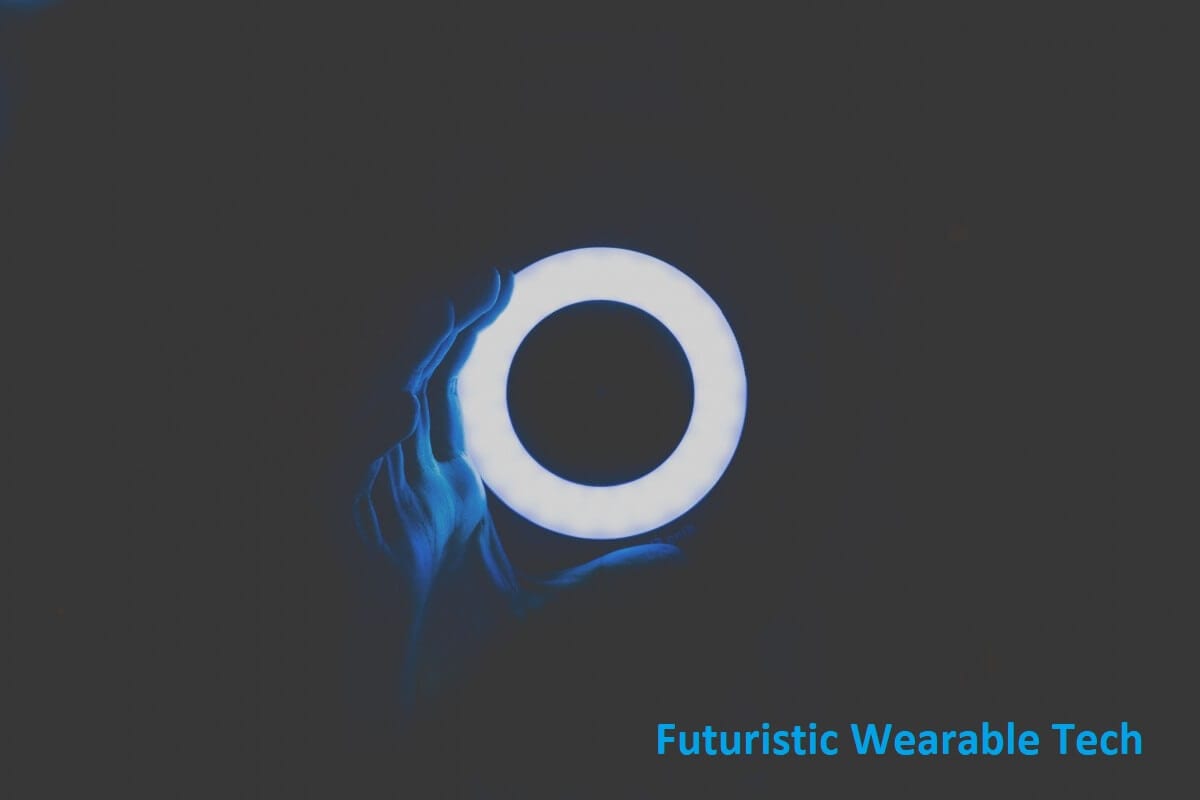 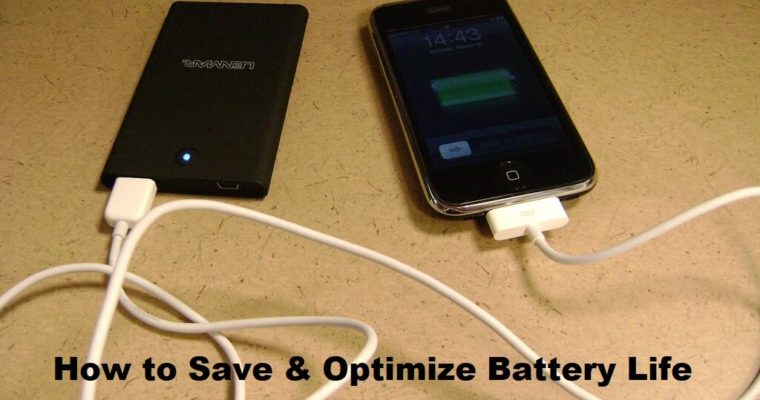 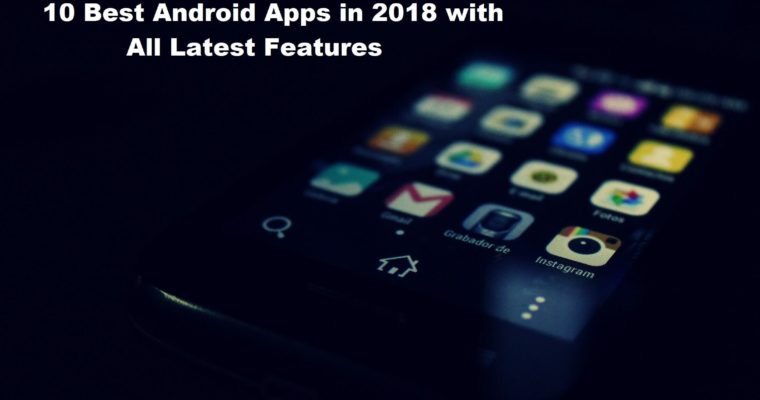 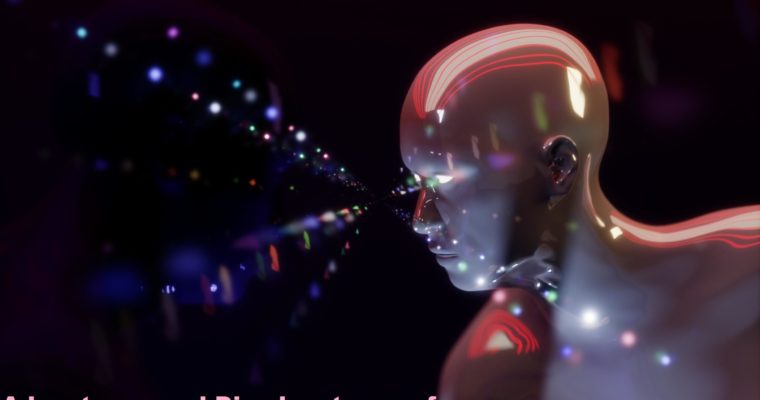 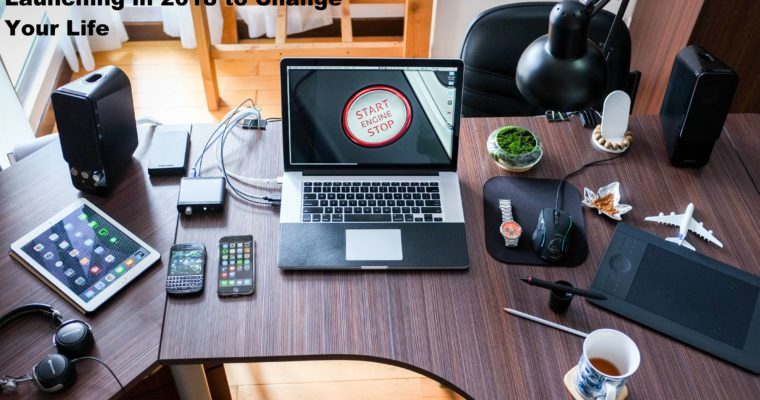 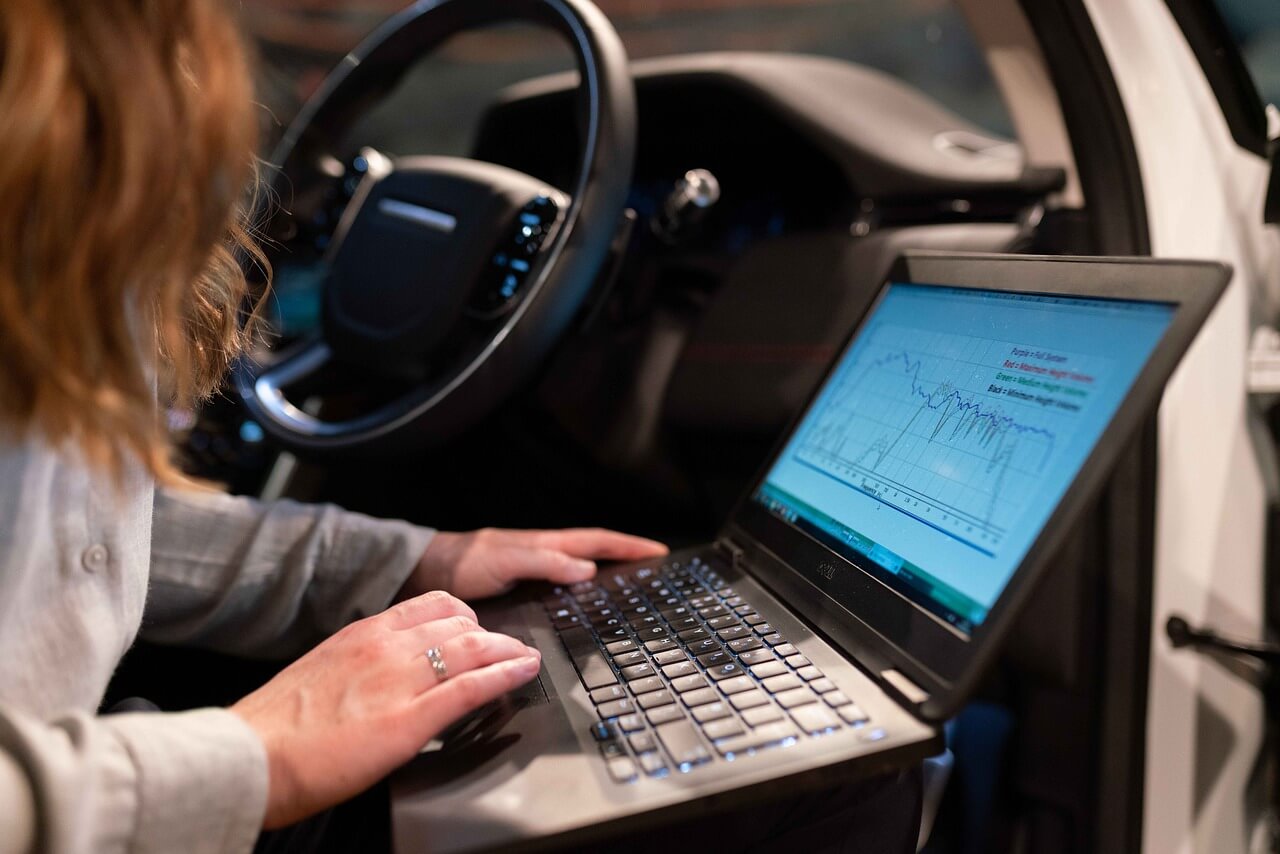 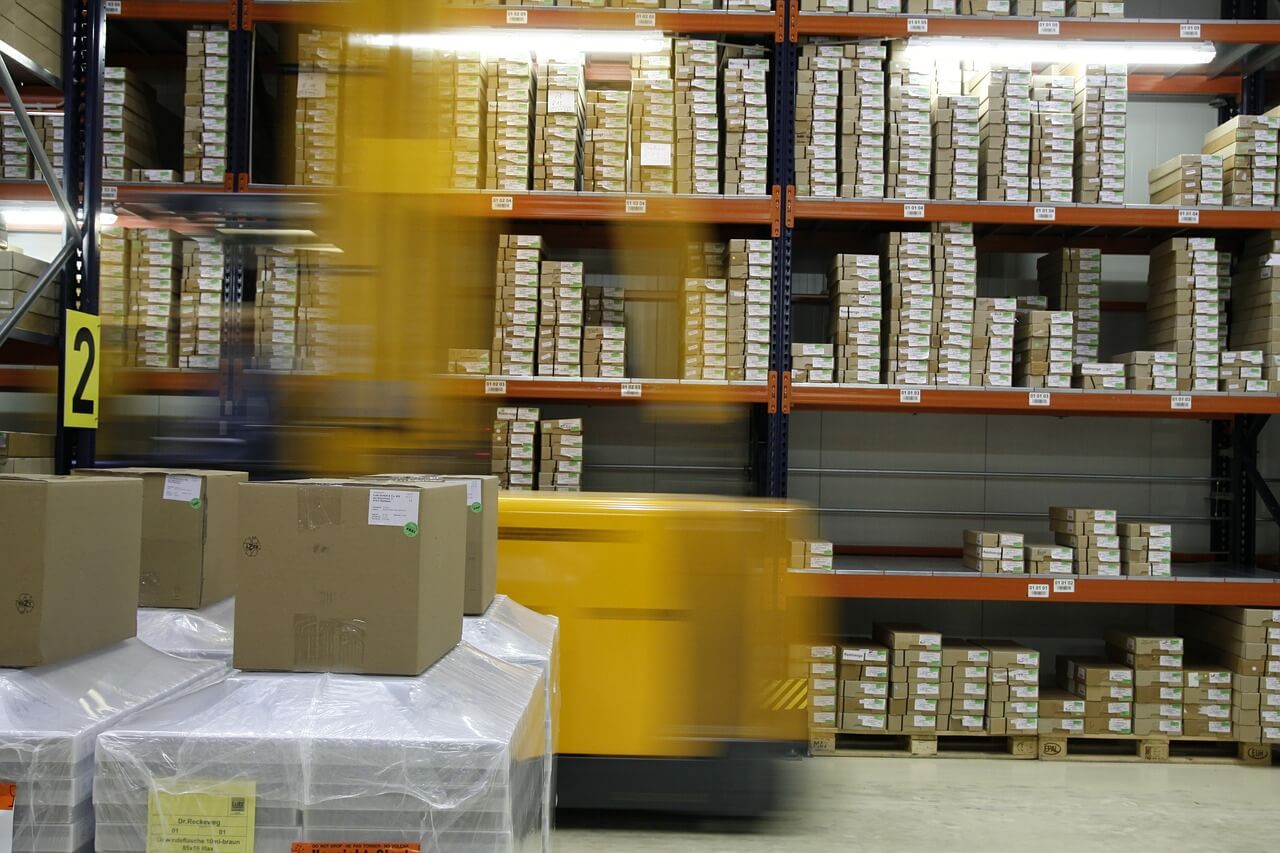 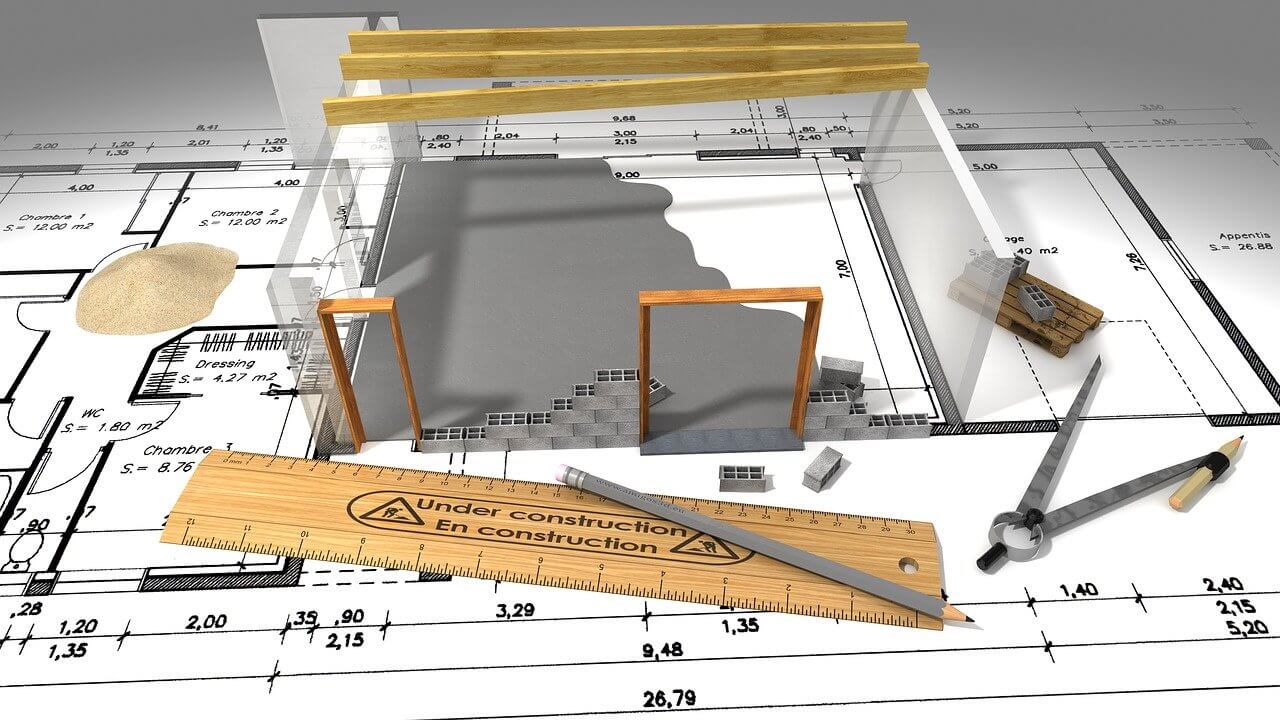 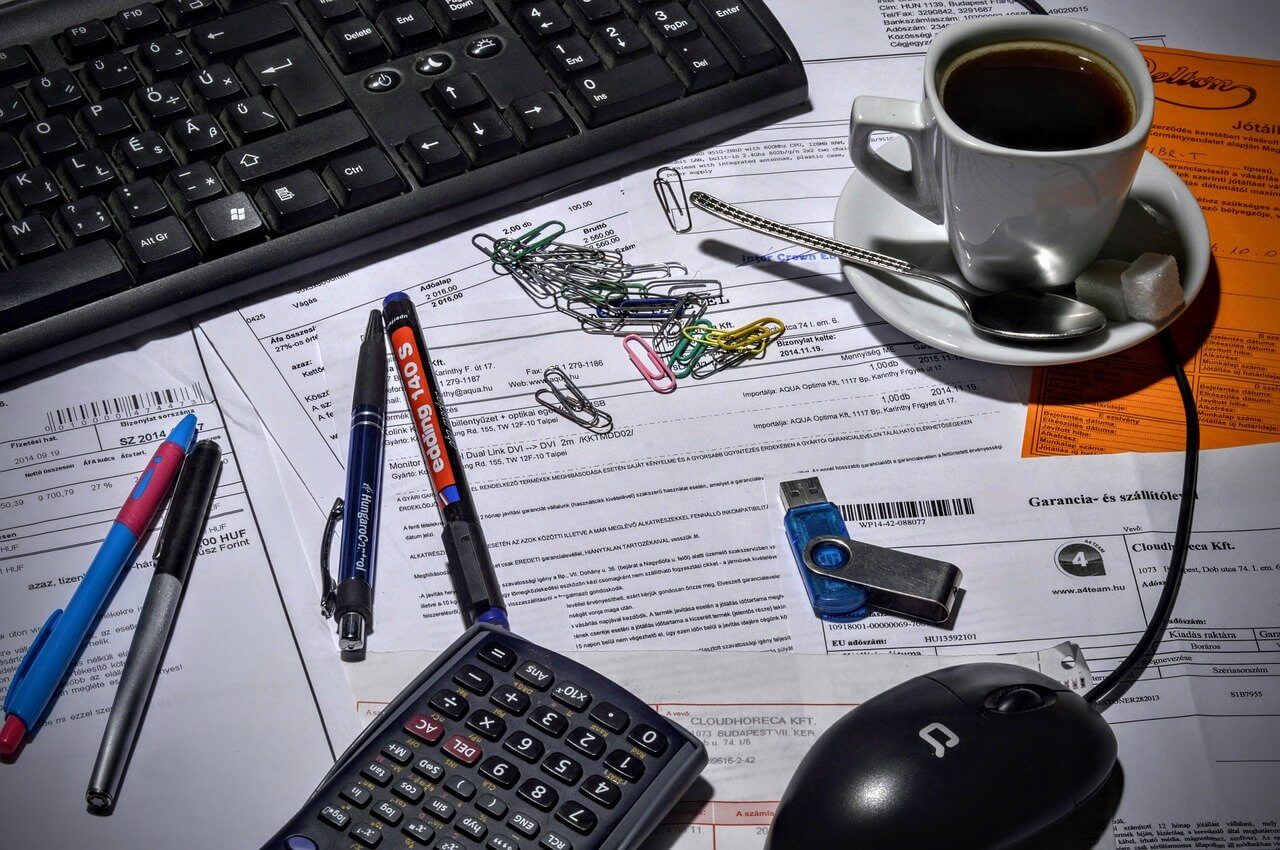 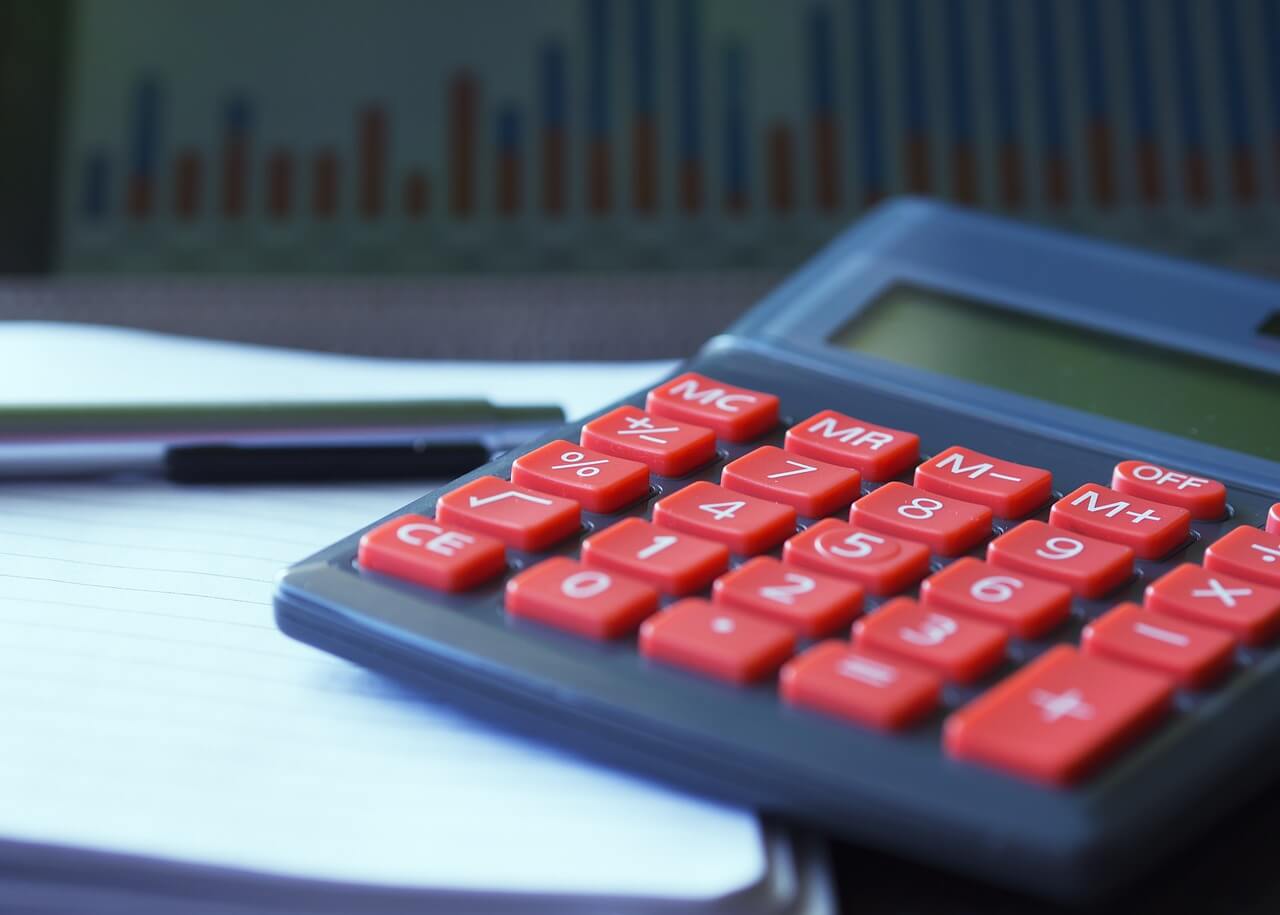 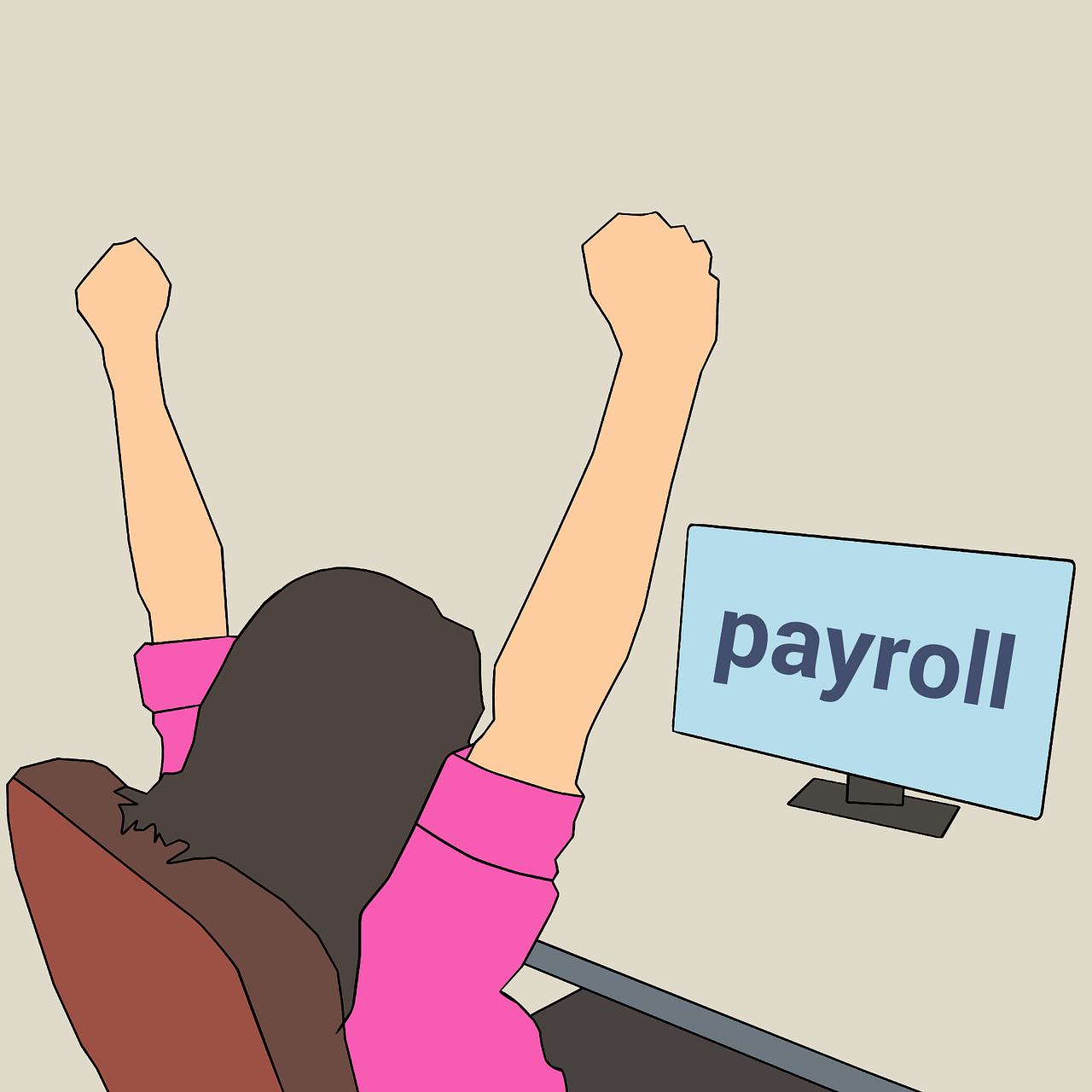 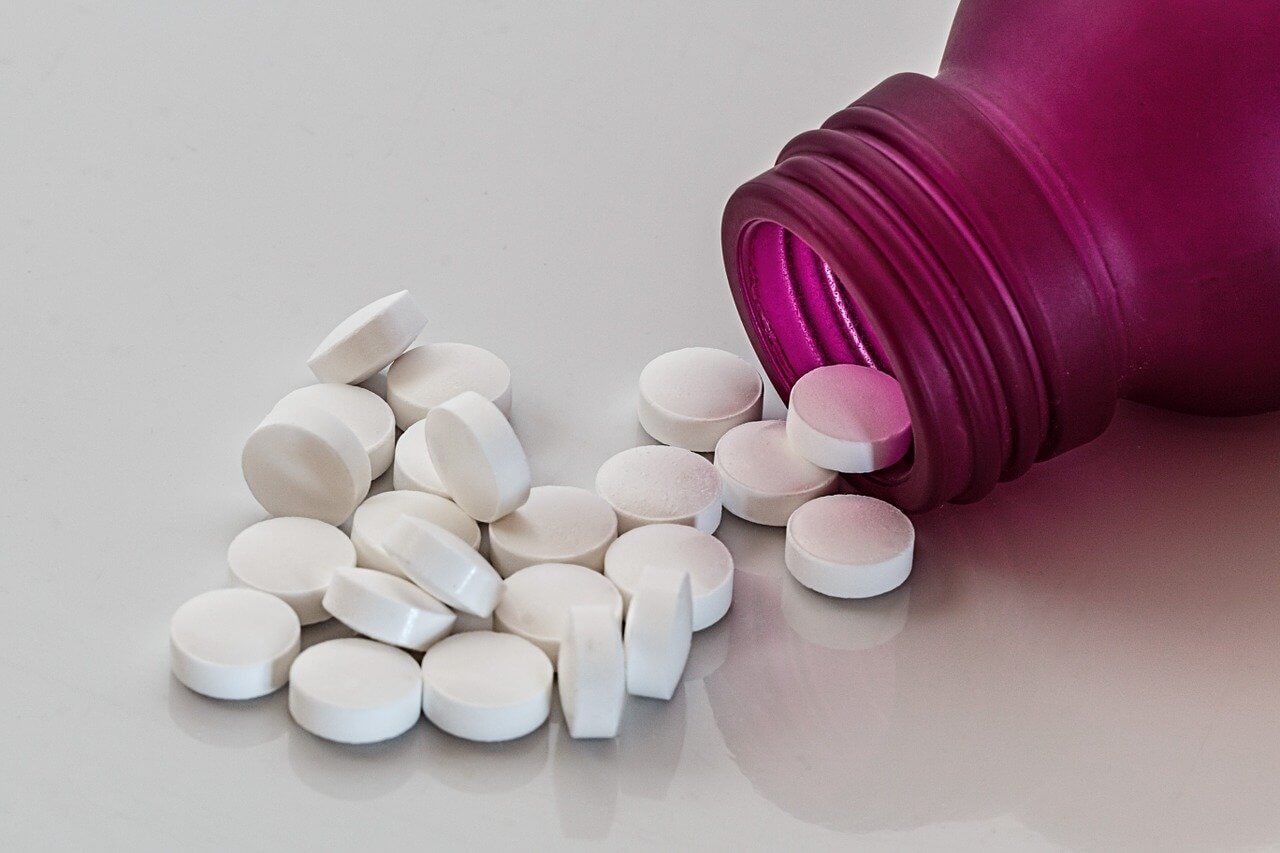 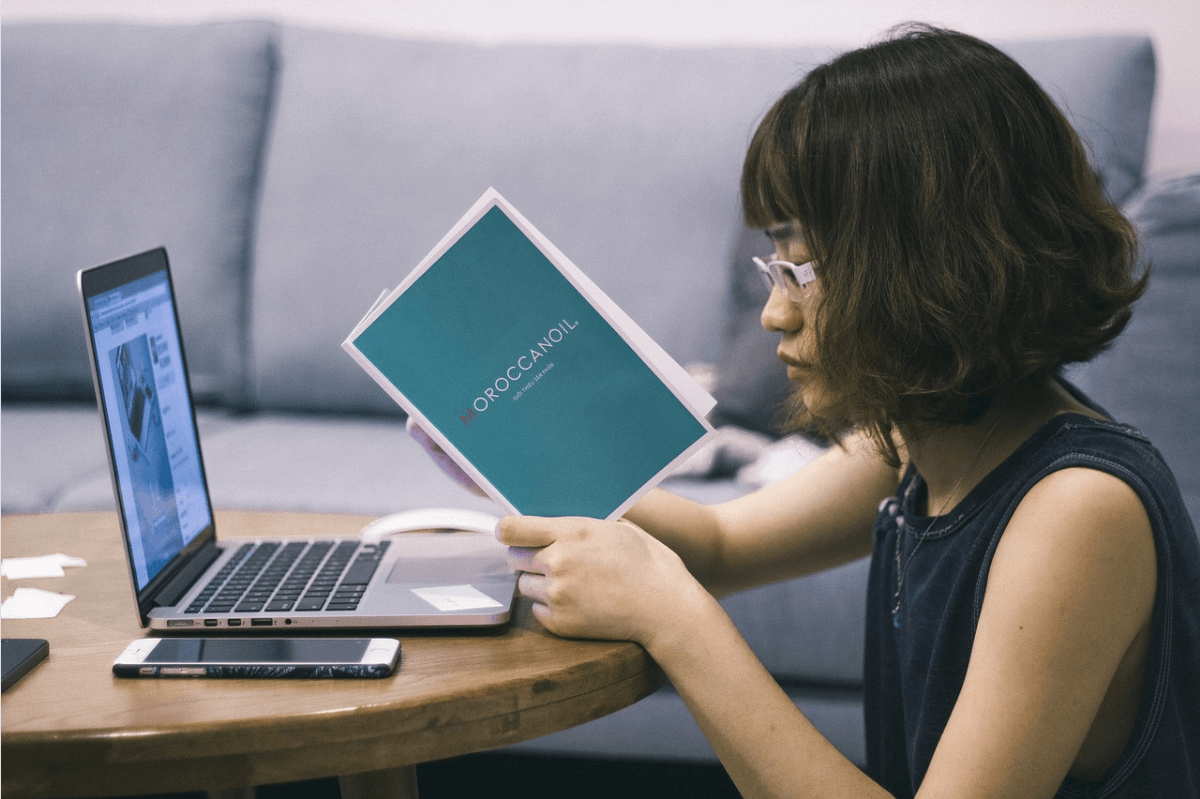 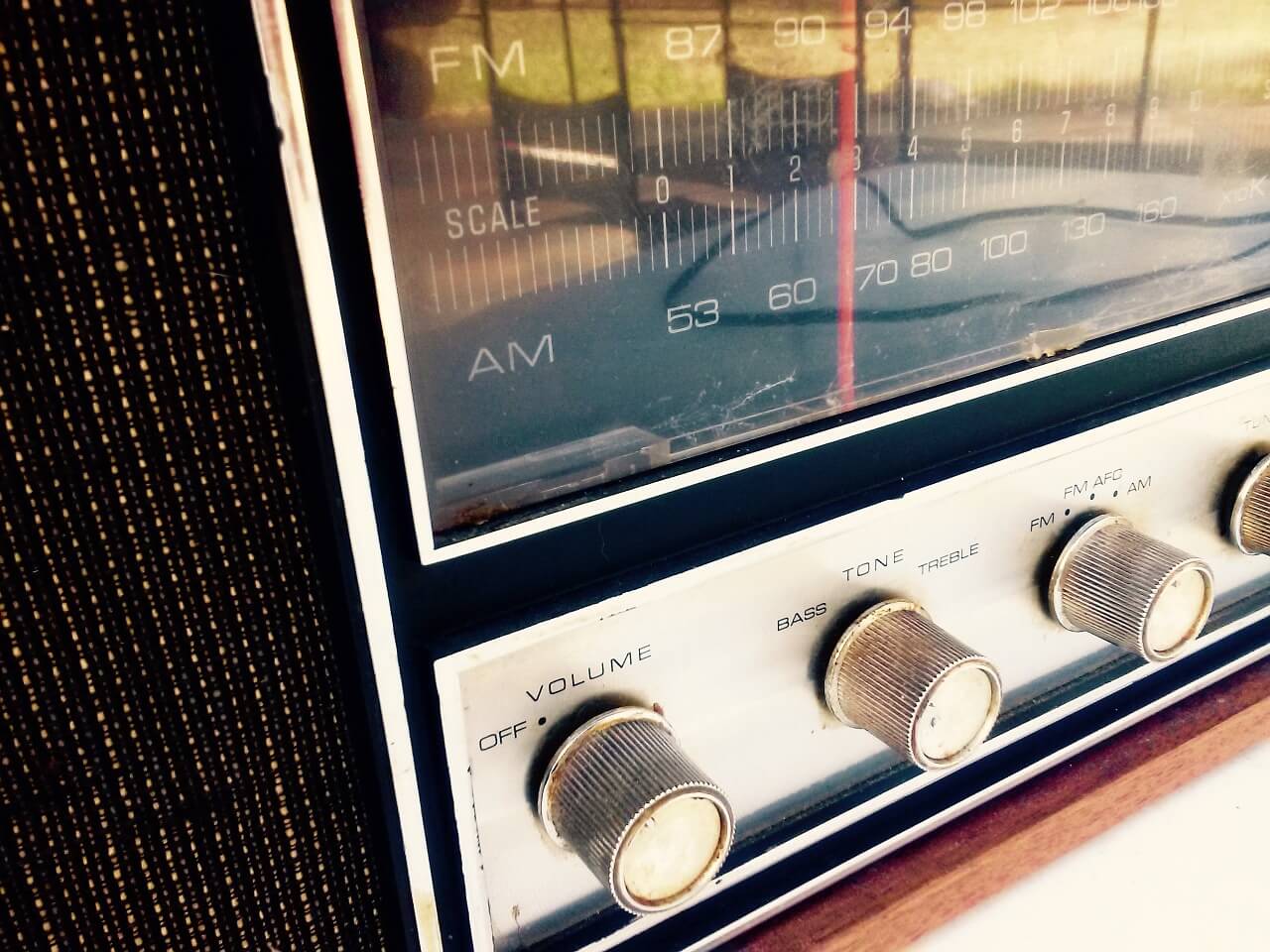 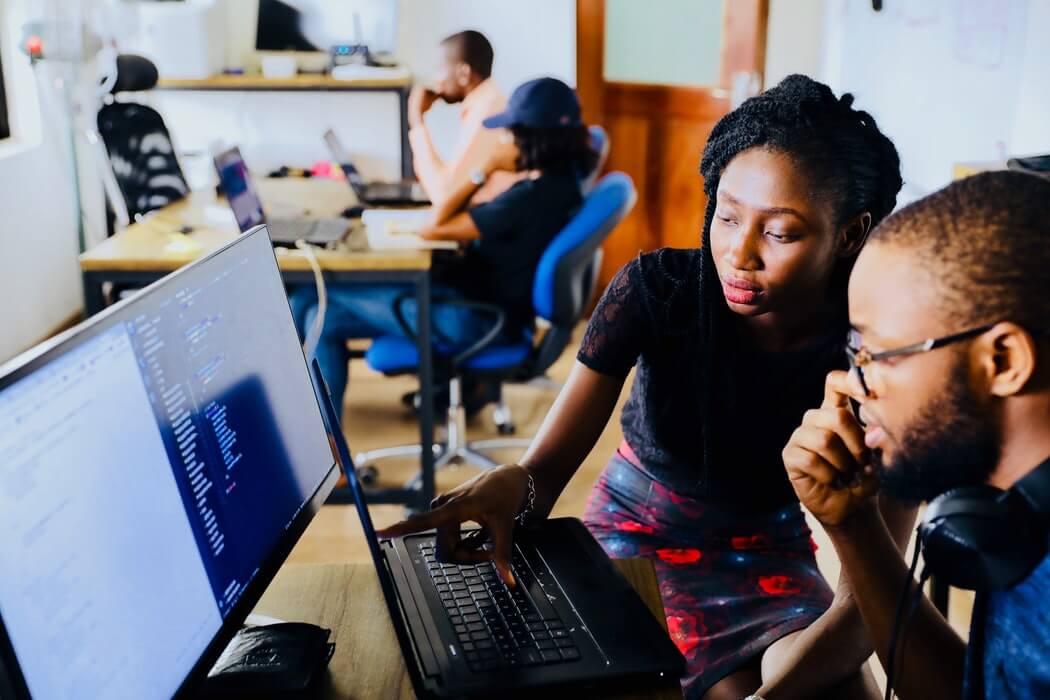