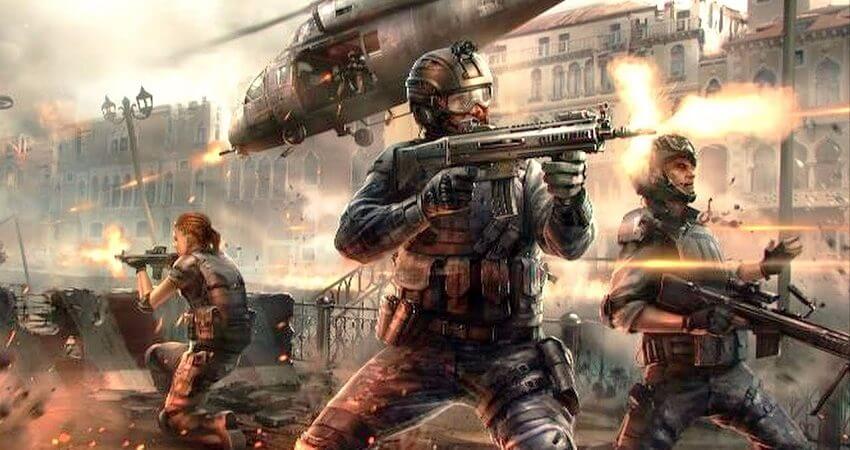 These days plenty of different categories of games are available for Android and iPhone users, but the most downloaded and played games are always going to be fighting and war category games. That’s because these games are loaded with sharp graphics, strong storyline and gives lots of adrenaline rush to the players.

In the App Store and Google play store, plenty of interesting fighting and war games are available. However, selecting the perfect game out of the wide variety of apps – is a bit tricky job.

So, if you are looking forward to downloading the best fighting and war games for Android and iPhone in 2020 to release some of your tension, then you will find the best solution in this post.

5 Best Fighting and War Games for Android in 2020

Okay, if you are an android user and want to play some dynamic fighting and war games on your devices, then you are in luck because there are plenty of cool gaming apps available in Google play store for you try. The best fighting games for Android users are – 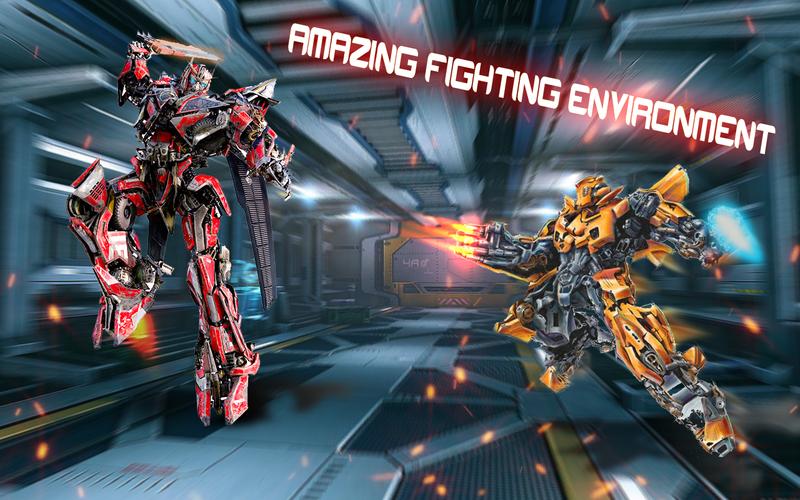 If you are in the mood of some futuristic battles with the robots and aliens, then this is going to be one of the best fighting and war games for Android in 2020. In this futuristic battle, you are a robot who is going to save your city from the attack of monster alien robots who are trained in artificial intelligence skill, armor warrior skill, mortal combat skill super gunfire, boxing skill, and tricks.

You have to use steel swords, X-guns, and cool robotic kicking skills to kill these monsters and protect your city. Your progress in the game depends upon how many alien robots you kill and score points which you can redeem to buy dynamic futuristic guns and robotic trucks. The sci-fi ecosystem of the game adds a realistic robotic touch to it. 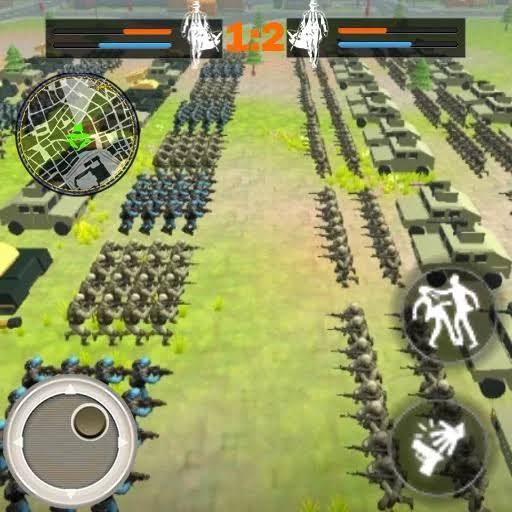 Have you ever imagined how World War 3 is going to be? If yes, then you can win the world War three against entire Europe and the USA by downloading this one of the best war games for Android on your devices. You are going to be general of your army and it’s your responsibility to win over European and USA people who are ready to attack your country.

In this game, lots of soldiers, tanks, and weapons are going to be used against your different enemies such as Sweden, Belgium, Holland, Italy, Germany, France, England, Turkey, Russia and eventually the USA. You have to invade all these places and deploy your army after the win, you can check your progress on the map all the time. It is a full-fledged war game with lots of features. 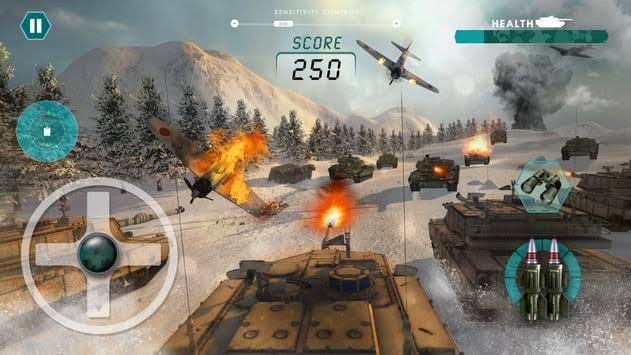 It is one of the “best war games android” categorized game because you are going to fight with the real Russian tanks which are equipped with the laser machine gun technology and other deadly war weapons. The main storyline of this game is that you are going to fight against enemy tanks with your tanks and you have to make sure that other teams won’t collaborate and attack you together.

This game has plenty of cool features like 3D graphics, firefighters, different war locations, real WW2 army tanks and easy to use interface. 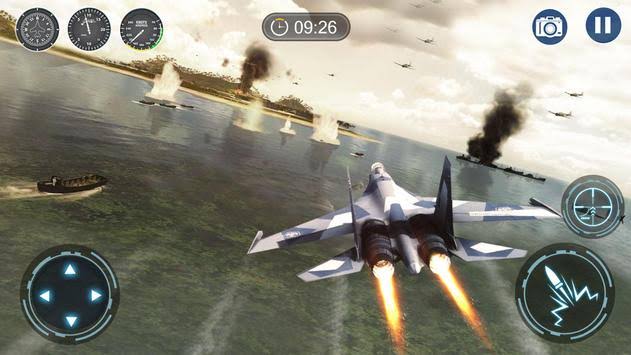 If you want to fight in the sky, then this is going to be the best aircraft battle game for you. With this game, you are protecting your Army base camp with the aircraft and killing on the enemies who ever tried to attack your army base. There are plenty of different aircraft available in this game with different features and weapons. The plane can be controlled by gravity sensing or direction keys. You can launch missiles and rockets to kill your enemies and conquer your level, with every win you will boost your rank and gain an extra position in the Army. 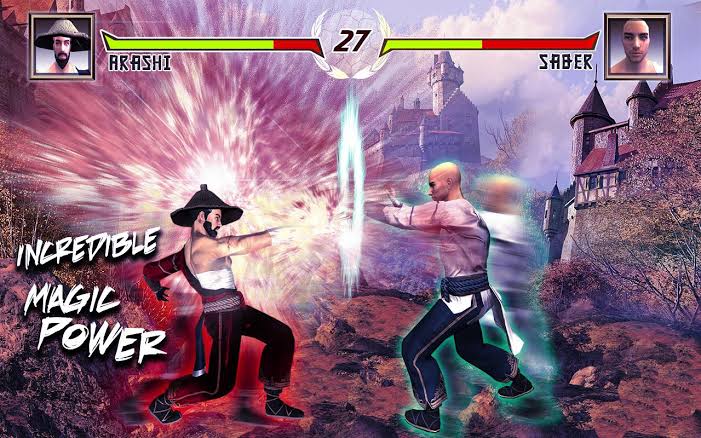 From futuristic battlefields, you can directly take yourself to the Medieval period where you can play physical battles against your opponent. In this game, you can be part of the fight of Shaolin monk, barbarian, knight, or ninja warrior battle nations using martial arts, magic skills, and lethal weapon. You won’t get any modern weapons in this game as you have to fight your battles with lethal weapons of medieval time such as naginata, wakizashi, axe, cudgel, polearm, warrior blade, Barbican, kunai, falchion, drawbridge, palisade, Viking sword, etc., If you want to try a unique fighting and war game, then you should definitely try this physical battle game.

5 Best Fighting and War Games for iPhone in 2020

iPhone users are not limited to the fighting and war games because there are plenty of interesting fighting games available on the Apple App Store. However, the most fun oriented and graphics based best war games for iOS users are – 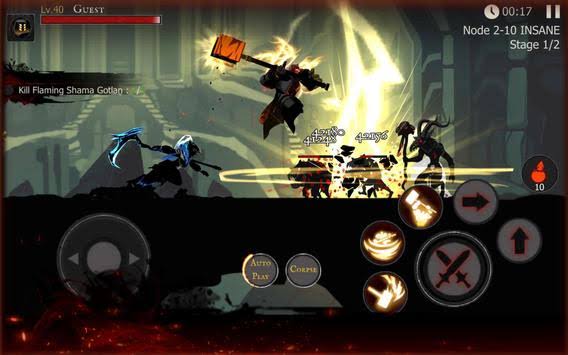 This is a fantastic pocket size offline fighting game for iPhone users. In this game, you can select four unique shadow knights in multiple gameplay modes and a variety of different weapons to conquer the world. The intuitive touch screen interface helps you in winning over numerous deadly enemies and satisfy all the needs of the hardcore RPG fan. There are different dramatic and dark levels present which makes this game stood proudly in the list of the best fighting and war games for iPhone in 2020.

This game fits in the category of the best fighting games iPhone niche game with the title of the best action game in Apple Store. In this game, you are playing the role of Stickman A who fights against enormous dragons and other the most dangerous enemies of the universe. With every passing level, the intensity of your enemy will automatically increase which makes the game challenging and exciting throughout. This super fun game has easy to control system with 20 levels loaded with graphics and 50+ dragons to beat. 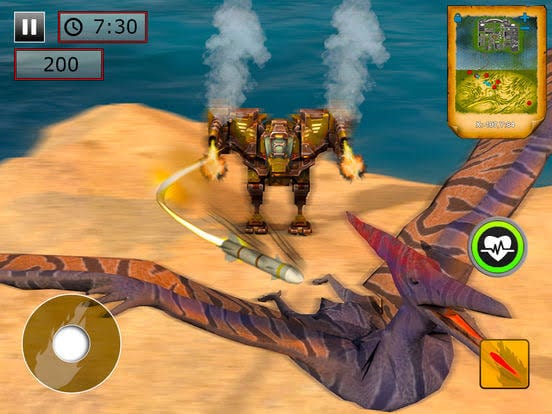 If you are ready for the epic battle between dinosaurs and robots, then download this best war game for iPhone. In this ultimate battle between technology and wild animal, you will be playing the role of the robot and have to fight with dinosaurs who are killing the people. The realistic dinosaur effect of the game is just minded twisting and the feel of robot warrior is also surreal. With the powerful HD graphics, you have plenty of wild creatures to kill and play multiple levels on this game.

To relieve the moments from WW2, you can get this best war game that will let you fight as a soldier of any nationality. This game has seven different gameplay modes named Deathmatch, hardcore mode, custom mode, etc., The graphics of this game will take you back to the battlefields of WW2 where you have 4 different types of vehicles and 57 unique weapons to select from and much more. 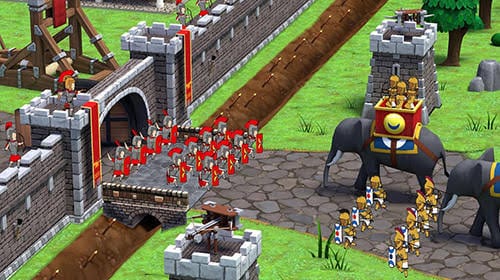 This is yet again one of the best fighting games for iPhone with tower defense and strategy mechanisms. You will be playing the role of Roman republic leader who has the objective of defeating the other armies with the strength of Roman soldiers, siege weapons, etc., The dynamic features of this fighting game includes – 1500+ waves to survive, 120+ cities to conquer, 4 European enemies, 12+ different troops and much more with stunning graphics.

If you have played another game recently, then feel free to share your experience in the comments below.