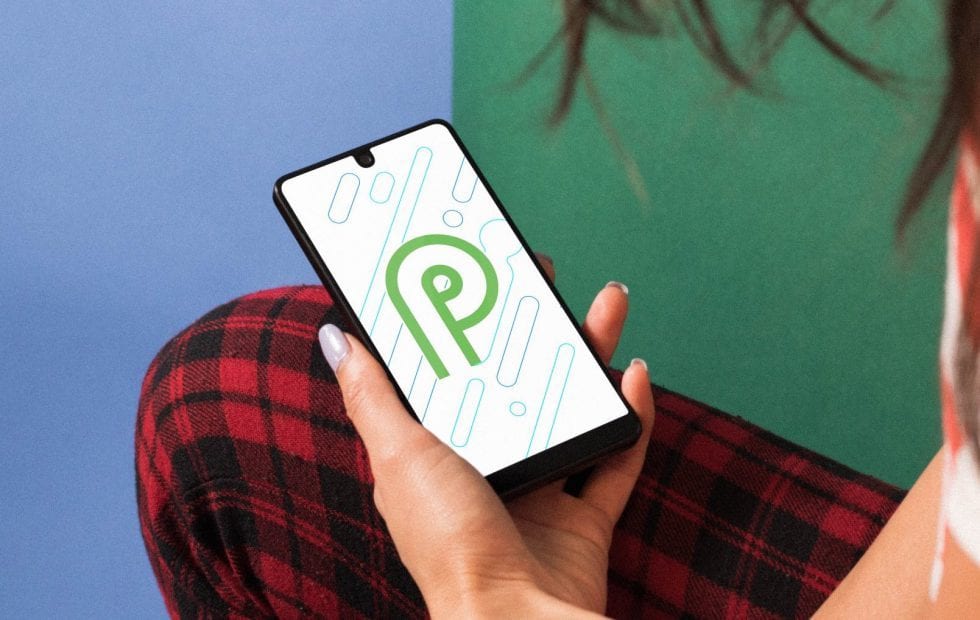 One of the prominent aspects that have contributed to the massive success of Android is the consistent and quality updates. It has come a long way from the initial version which has been released in 2008. Exactly a decade since then, Pie, the latest version has been recently released. The smartphone spectrum is all over this newly introduced version, for its amazing features that are quite new and innovative. Like always, Google hasn’t failed to deliver with this latest update, as many tech gurus are lauding this update as one of the best ever. If you’re wondering what exactly changed with this version, continue reading this review to know what exactly this update means to Android.

For any software to become instant hit, newly-added features play the most important part.  Let’s see what exactly changed with Android Pie and how these new features work. 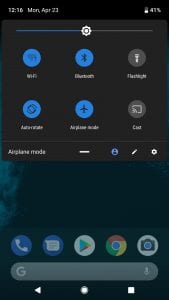 Read Also: How to Recover Deleted Photos on Android Device 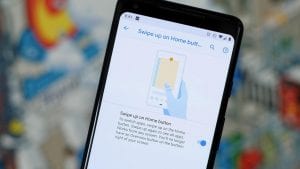 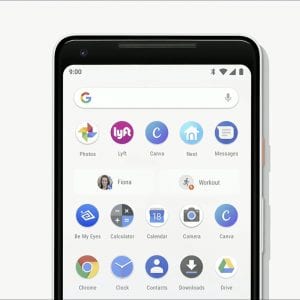 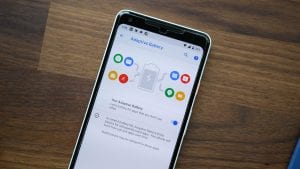 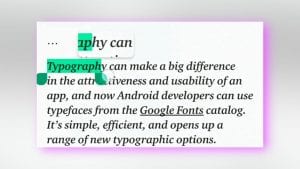 Usually, anything developed by the Google works very effectively. Android 9.0 is no different here, but let’s have a look at the major pros and cons of this system.

If you’re loyal Android fanboy, you must already be aware of the fact that Google always does it right with their updates. Android Pie has been developed and equipped with much-needed upgrades such as implementation of AI, Gestures, and elated battery performance. Furthermore, it also has clean and amazing materialistic looks. If your phone is compatible, update it to this version and see how it goes.