What’s the Difference Between Antivirus and Antimalware? 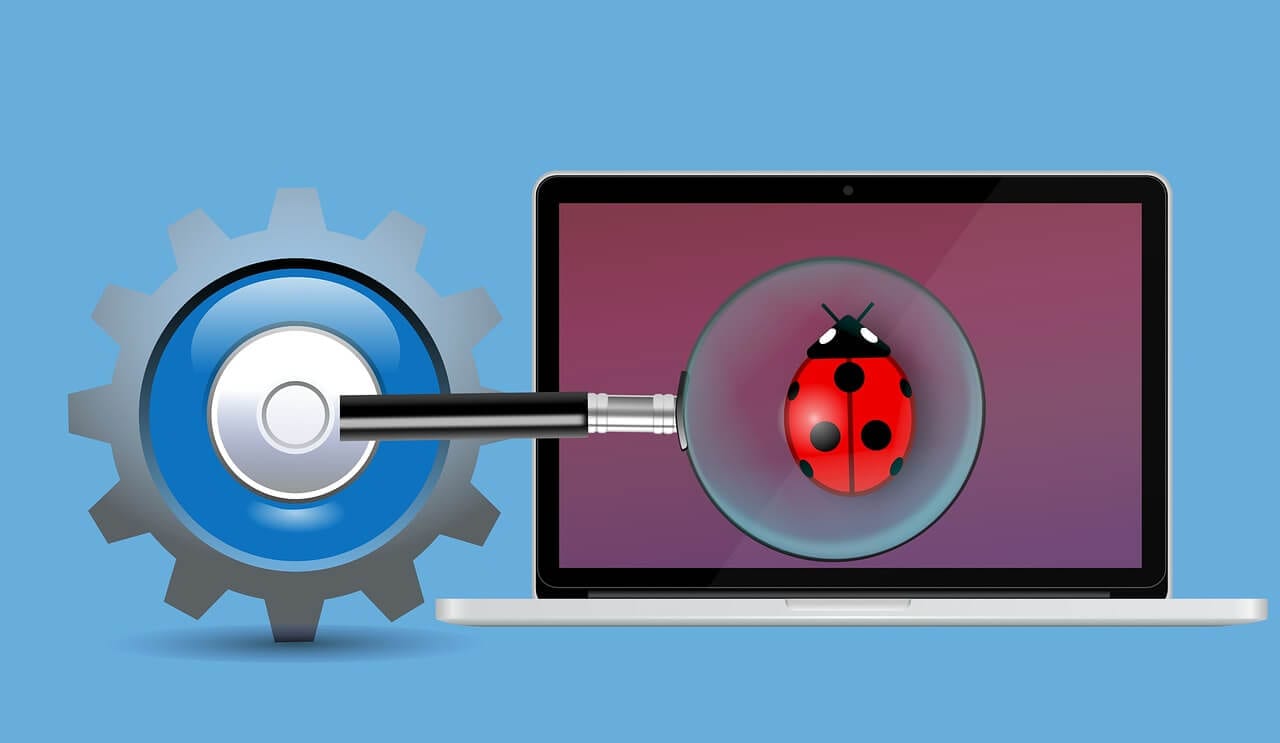 From desktops and laptops to our tablets and smartphones, all the devices are vulnerable to today’s increasingly sophisticated cyber-attacks. Being in the Cloud Generation, everyone and everything is always connected and easily accessible. With the constantly innovative cybercrimes we need software programs to keep our devices secure in this highly dangerous digital world. The cybersecurity industry promotes security products to protect PC under two names: Antivirus and Antimalware.

Difference between Antivirus and Antimalware

Before picking the best antivirus for PC, let us focus on understanding the difference between Antivirus and Antimalware.

“Antivirus scans the device for files with similar signature as that of a virus. It then disconnects the offender file from the system. While Antimalware is designed to detect, remove and protect against broader spectrum of malicious software including newer cyber-threats like ransomware and zero-day attack.”

First of all, let’s unveil what exactly are viruses and malware.

Malware is short for Malicious Software. Malware is an umbrella term used for all kinds of intrusive and hostile software like adware, spyware, trojans, worms, ransomware, etc. A malware attack has a great impact on the user causing huge loss of financial data, passwords, etc.

Virus is a specific type of malware that is programmed to self- replicate and spread from one network to another causing havoc to the system and stealing all the data and information. It can spread through the Internet, infected email attachments, via malicious downloads.

A virus is a malware but a malware may not always be a virus. Hence, malware is a generic term while virus is more specific.

Antivirus is a software program that is designed to detect and remove virus to protect PC. It scans the device for files with similar signature as that of a virus. It then disconnects the offender file from the system and quarantines or totally deletes it to cease the PC from getting infected any further. It also protects the system from any potential threats in the future. Automatic updates for the antivirus program are essential to track and detect new threats.

In the early days of computing, viruses were the most infamous malware. However, in today’s age, we have a plethora of malware. Most of the current antivirus products have evolved to fight not just the “viruses” but other infectious malware too like worms, trojans, ransomware, phishing attacks, etc. Some of the best antivirus products for PC, for example- Bitdefender, provides effective malware detection and eradication and fast real- time system scans.

Antimalware software is designed to detect, protect against and remove malicious software promptly. It is enabled to cover a broader spectrum of malicious software to protect PC from newer cyber-attacks like ransomware and zero-day threats, etc. that can prove to be more dangerous.

How Antivirus and Antimalware Work?

Antimalware claim to be doing things very differently that the best antivirus for PC does not do. It runs scans in the background and attempts to stop threats before they are actually there. Antimalware tends to update a lot more frequently owing to the fast speed of malware development. Antimalware does not try to replace a user’s antivirus software, rather complements it and provides multiple layers of protection.

Antivirus, mostly, deals with older, more established threats like viruses, worms, trojans, etc. Antivirus offers protection from malware attacks at a limited level. Antimalware, in contrast, detects and removes the latest and more advanced malware that are even more dangerous. Its focus is to provide proactive security against malware threats and exploits.

Antivirus is more effective on the classic type of threats that are easily predictable, while antimalware is best for current and more sophisticated malware and provides enhanced security.

Antimalware program is truly compatible with antivirus software. Antimalware can provide an extra layer of protection when used along with the best antivirus for PC to boost online safety.

The ever-growing malware attacks have put user’s privacy at very high risk. Antivirus and antimalware are important tools to protect all devices against cyber criminals and threats. The antivirus and antimalware programs now come with advanced features like Cloud based protection, auto sandbox technology, Host Intrusion Prevention, etc. for even more robust security.

With so many new threats cropping up regularly, it is wise to use antimalware software in addition to the best antivirus for PC to enhance system protection. Antivirus like Bitdefender is a highly comprehensive tool for virus as well as malware detection and eradication thus keeping the PC secure and safe.

Nothing is 100% secure but as it is commonly said, Prevention is always better than cure!