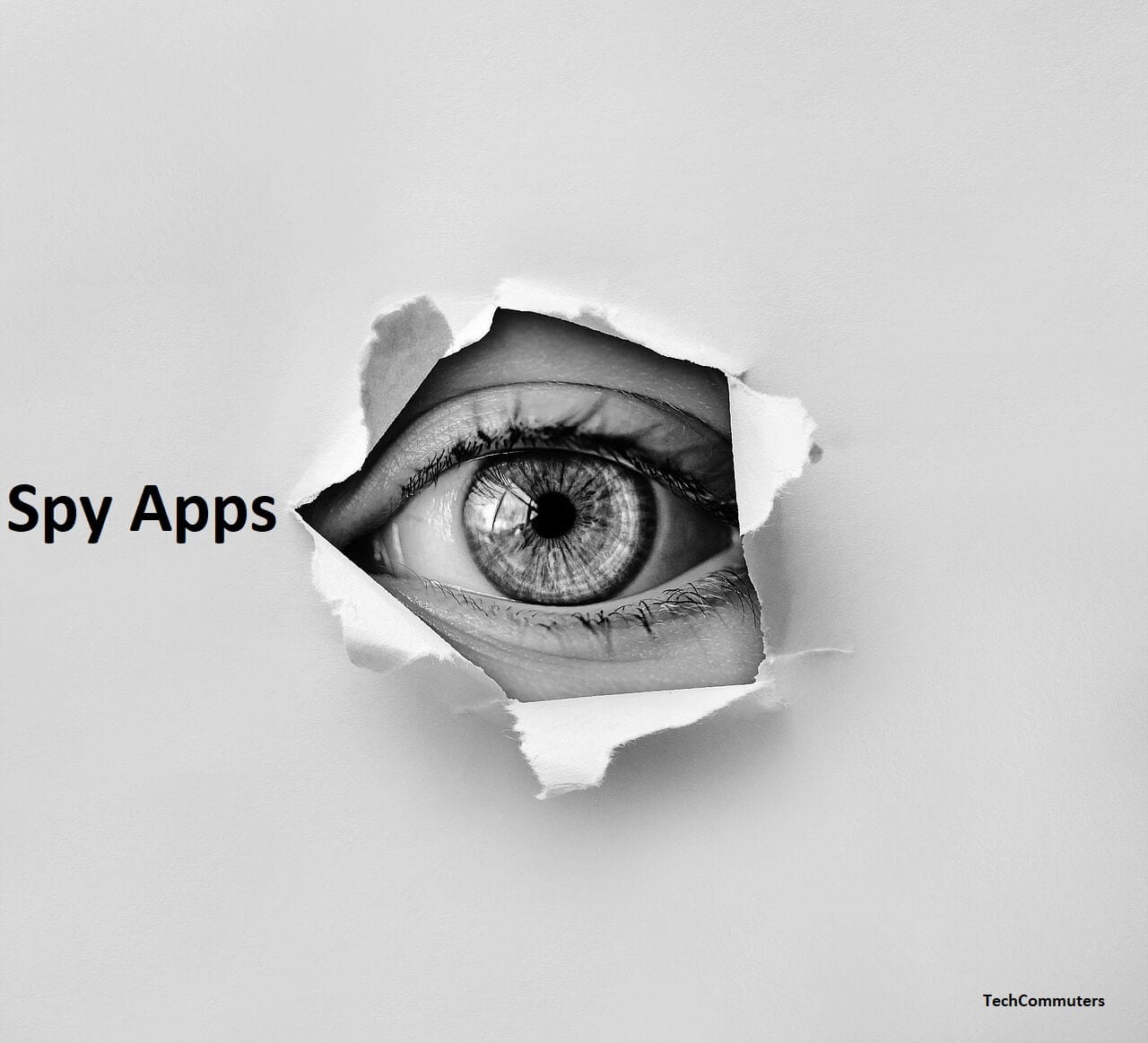 How important is your privacy and security to you? In the current era of sophisticated technology, anyone can steal your information and spy on you. We all use smartphones each and every day. It’s an undeniable fact that these devices help us with a lot of things. But, at the same time, there’s another side of the coin, which is their vulnerability. Since we all have important information on these devices, pretty much any smart person can spy on you and steal your information, invading your personal life.  Cyber attackers mostly use spy apps for this purpose. So, to be safe and secure, you need to educate yourself about what exactly a spy app is and how to find out if someone has infected your device with it.

Here’s a brief answer to what is spy apps

A spy app is basically a mobile application that is installed on a smartphone by someone without the consent of the device’s owner. The culprit here can install the app either manually or through the internet. So, if you ever download and install any suspicious application from the web, you’re hurting yourself. Furthermore, any person who accesses your phone can install this app. 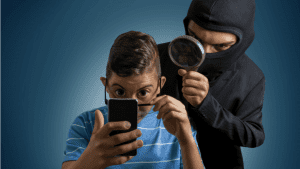 What can a Spy app do?

A spy app can do a lot of things. Most of these things are dangerous in nature. The attacker can steal your sensitive information, eavesdrop on you, and similar other things. Here’s a list of what a spy app can do:

How to detect a spy app on your phone?

By now, you may have gotten pretty good understand on what is spy apps. Now, it’s time to learn how to identify them. Usually, best iPhone spy apps or spy apps for Android run in the background, which is why it’s difficult to find them. But, there are still several ways through which you can detect a spy app on your device. Here’s a look at some of them: 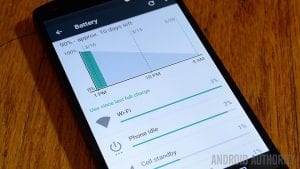 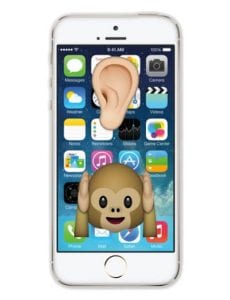 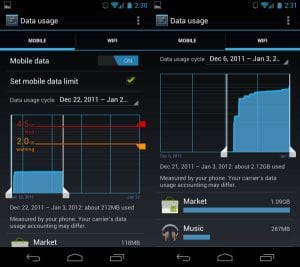 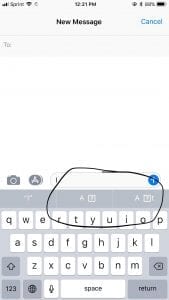 Read Also: How to Protect Your iPhone From Thieves

Since you’ve learned what is spy apps and how to detect them on your phone, it’s time to follow the above-mentioned steps to ensure the safety of your privacy. Many cyber crimes are being caused through these apps, which is why you need to stay vigilant. If you find out that your device has been installed with such apps, try to uninstall them or do a factory reset of your phone.