What is RAMPAGE Attack? 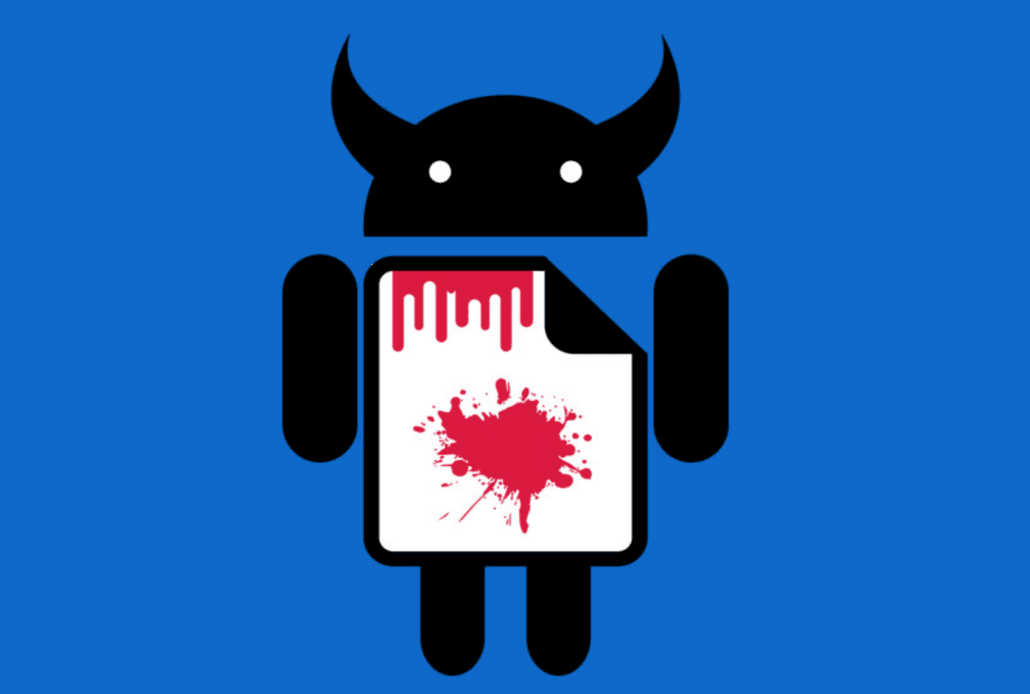 With each passing day, the number of cyber threats has been increasing exponentially. There are multitude of viruses, malware, ransomware, malicious apps, and many more to worry about. Hackers have been successfully developing new types of threats. They have been exploiting any type of weak links in servers, devices, and what not. These cyber threats can cause minimal to disastrous damage to you, if your device has been infected. Without appropriate precautionary safety measure, you could be the next victim. Among such dangerous cyber attacks, RAMpage is one. If you want stay safe from this attack, make sure that educate yourself about it and then secure yourself with proper security measures.

So, What exactly is RAMpage attack?

RAMpage is a row hammer attacks that targets the hardware of Android Devices that run on Android 4.0, Ice Cream Sandwich or above. If you’re wondering what exactly a row hammer attack is, it can be defined as an attack that targets the row hammer side effect. Row hammer is a side effect that is responsible for the memory cells to cause leakage of charges. This side effect is related to the dynamic random access memory. This all started way back in 2012, when Google launched a new element to the Android kernel named ION. It’s responsible for the allocation of memory to different services and apps. RAMpage attacks targets these IONs. These attacks compromise the conditions of these IONs, making them interact with each other electrically, which cause memory flipping between apps and services. Millions of Android devices are potentially vulnerable to this attack. 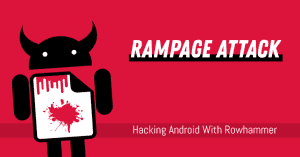 How does RAMpage attack work?

An application that is equipped with RAMpage targets the ION subsystem and influences a memory bit row and changes the state of that memory row till the bit flipping starts to happen in an adjacent row. Sounds too technical? Well, to be simpler, this malicious threat attacks the ION section of your device and eventually enables the infected app to achieve admin rights to any other app. For example, this attack can target your device through a normal app and cause information damage. It can exploit sensitive apps like password managers and steal your confidential information. Basically, this attack breaks the isolation between apps and the operating system. It can even take over your device and gain all the administration rights of it. If you’re not careful about your sensitive data, this attack can steal your information, which is quite dangerous if falls into the wrong hands. 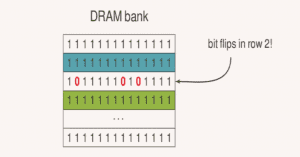 Does it affect your device?

To be precise, every device released post 2012 and runs on Android 4.0 or higher is a target for the RAMpage attack. Basically, these devices use LPDDR2, LPDDR3, and LPDDR4 versions of RAM chips. So, if your device falls under these categories, it is vulnerable to this attack. But, newer operating systems don’t practice writing the entire information of an application in adjacent cells. So, the information in the memory cells couldn’t be easily exploited. An Android device with a memory of 4GB has 4 billion memory bits. So, exploiting and pinpointing a certain location of information can be almost impossible for the attacker to target. 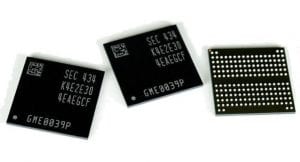 What should you do?

Google has already identified this attack and started taking security measures against it. As an Android user, you too must follow certain security protocols to ensure that there won’t be any mishaps on your side. The first and foremost step to do is not installing any suspicious app either from the play store or from any external source. Furthermore, using a security program can enhance the safety of your device, making it hard for the hackers to attack your device. Make sure that you use verified apps on your device, exclusively from the play store.

By now, you may have gotten a clear understanding of RAMpage attack. Now, it’s time for you to follow proper precautionary measure to ensure the safety and security of your device and information alike. If you feel that your device has already been attacked, perform a full device scan and report it to the Google through their consumer forum.