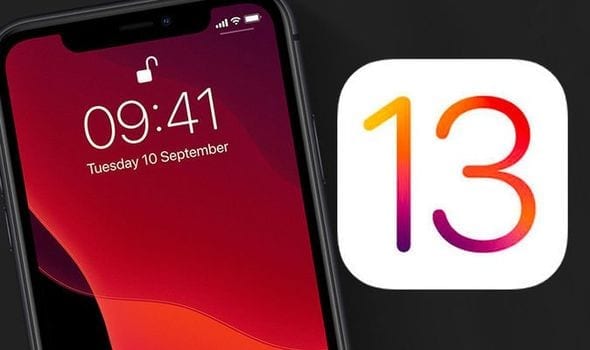 For the first time, Apple has launched different versions for iPhone and iPad with the segment of various changes. The latest version of iOS 13 will be available for consumers from 19th September 2019. Here in this article, we are going to introduce the best of the new features of iOS 13.

As per Apple’s announcement, the all-new iOS 13 will be compatible with the following iPhones and iPods:

Apple has launched a separate version of iOS 13 for iPads called iPadOS. This new version will be compatible with a wide range of older devices.

Here is the list of exciting features of all-new iOS 13.

Dark Mode is one of the greatest features of iOS 13 which turns your entire screen with a black background. This dark mode is the perfect mode for a dark environment or to be used at night. Dark mode feature can be turned ON or OFF as per your requirement. It can also be scheduled to automatically adapt to the environment.

The all-new Photos album lets you organize, arrange and find photos more smartly. It gives you a cover image of the best photo of the Day, Month or Year. You don’t need to look for a duplicate photo remover as it does it all within the app.

The camera feature is now more effective for clicking and editing beautiful pictures in various modes. The camera is coded with a new Portrait Lighting effect with effectively High-Key Light Mono mode to click beautiful photos. Apparently, iPhone 11 came with a superior camera, a Dual Camera with lower version and a Triple Camera with Pro version to click high-quality images.

With iOS 13, the map service is rebuilt to give a more comprehensive experience. The brand new map features are significantly upgraded and give more realistic details of roads, parks, buildings, beaches, and more about the location. Now you can make a collection of your favorite places and share them with your friends directly from the app.

You can set favorite locations like home, work, school, college, gym, and set profiles and security features accordingly. For example, the phone should be silent when you are at your school. iOS 13 also brings an all-new improved CarPlay experience with effective and accurate navigation services.

Real-Time Transit service allows you to gain access to the current location of the bus, train or transport in your location. Place Card feature lets you reveal restaurant timings, movie timings, and other information dynamically.

Apple’s favorite Siri has become more intelligent now. It has got an all-new Indian English voice with more intelligence. You can now ask Siri to tune in to your favorite radio station, play music, podcast, and more.

Siri can now also read your incoming messages to you and send a reply with voice commands.

With iOS 13, your apps will launch two times faster than before. Unlocking iPhone XI and iPhone X series with Face ID Unlock will before 30 % faster with iOS 13. App update and the software update will be up to 60% faster than earlier. Downloading apps from the App store will before faster as the apps in the app store will become 50% smaller in size.

Apple announces a new option that will help slow down the rate of battery aging. It will reduce the time your iPhone spends to get fully charged. iPhone will now use a new technology of on-device machine learning to understand your daily charging habits so that it can wait to finish charging past 80 % until you use it.

Screen time will now allow you to create a screen time limit with a combination of a category of apps. A more relatively comparison can be done in the screen time app. Now you can set the communication time limit for your kids to allow or bard their calls with their friends. When the screen time ends, you can ask for an additional minute to save and exit the app by tapping on ‘One More Minute’.

iOS 13 is coming up with new accessibility features that will ease up your life. Now you can control your iPhone completely with your voice. Voice control will use the Siri speech recognition engine to capture accurate dictation. With the rich text editing feature of iOS 13, you can make corrections in your text just by giving commands, add words or emoji suggestions.

You can get seamless transitions from dictation to commands and also bank on comprehensive navigation just with a command. Say numbers and it will show numbers in front of all clickable items. Use names of apps, features, functions, and commands to access or do anything just with voice commands.

Calendars will now have new attachments to the calendar events. Contacts will have hundreds of new Relationship labels and Memoji of the contact within the app. If you are using public transport, the ‘Do Not Disturb’ mode will not turn ON automatically.

Custom fonts will have new fonts and iOS 13 will support PlayStation 4 Game Controllers. iOS 13 is now packed with 38 new keyboard languages and will support the prediction of almost all languages including Hindi.

You can now download files using Safari and save or share them directly within the app. By default, downloaded files will be stored on the iCloud download folder.

An all-new video editing feature is also added in iOS 13 which will allow you to edit, crop, merge or add videos.

There are several other added features that are not listed here as we have only covered the topmost features of iOS 13. If you liked the article or know someone who could be benefited from this article, do like and share the same. 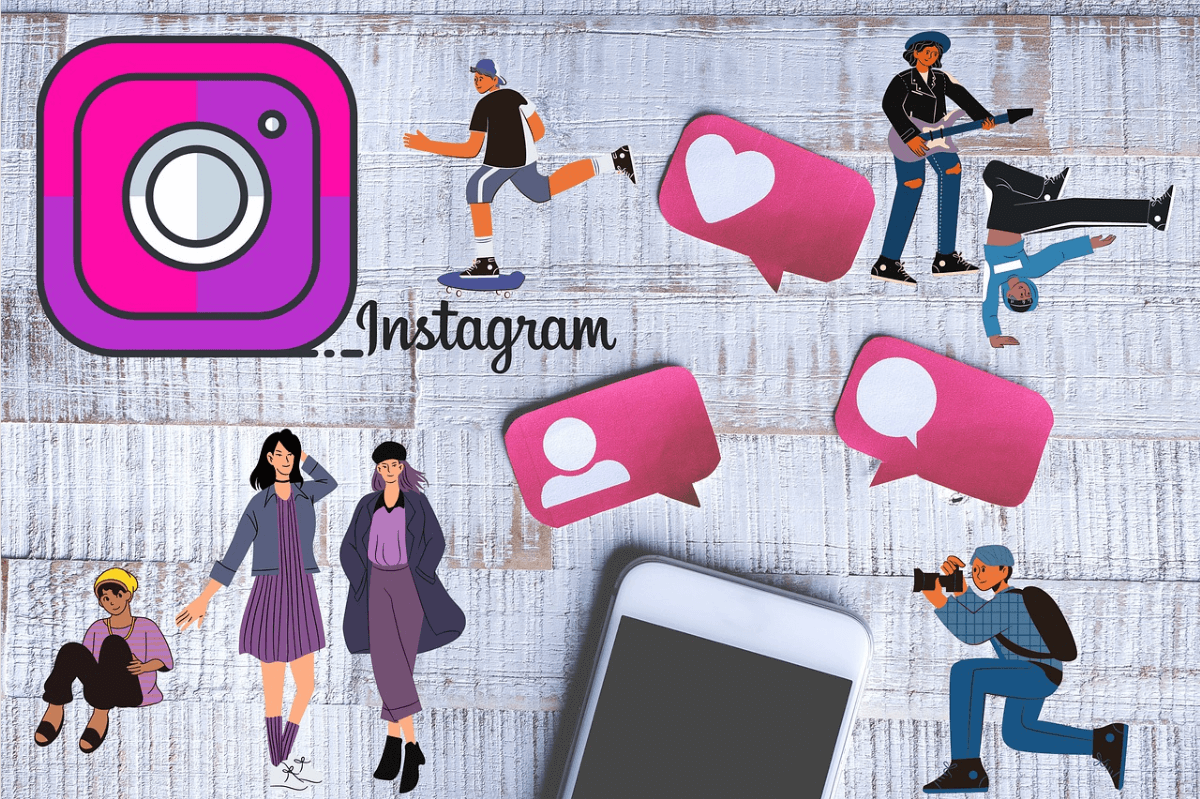 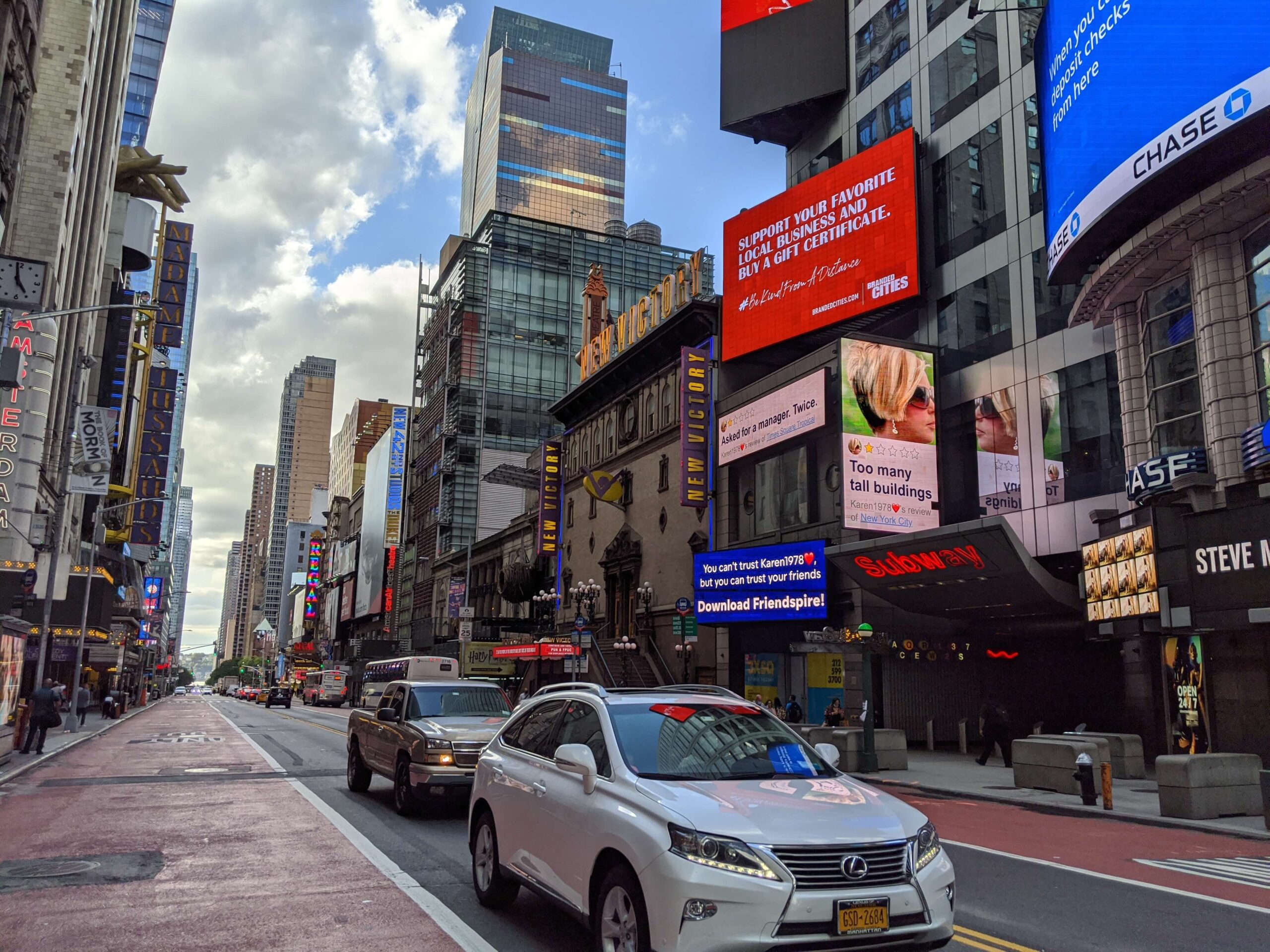 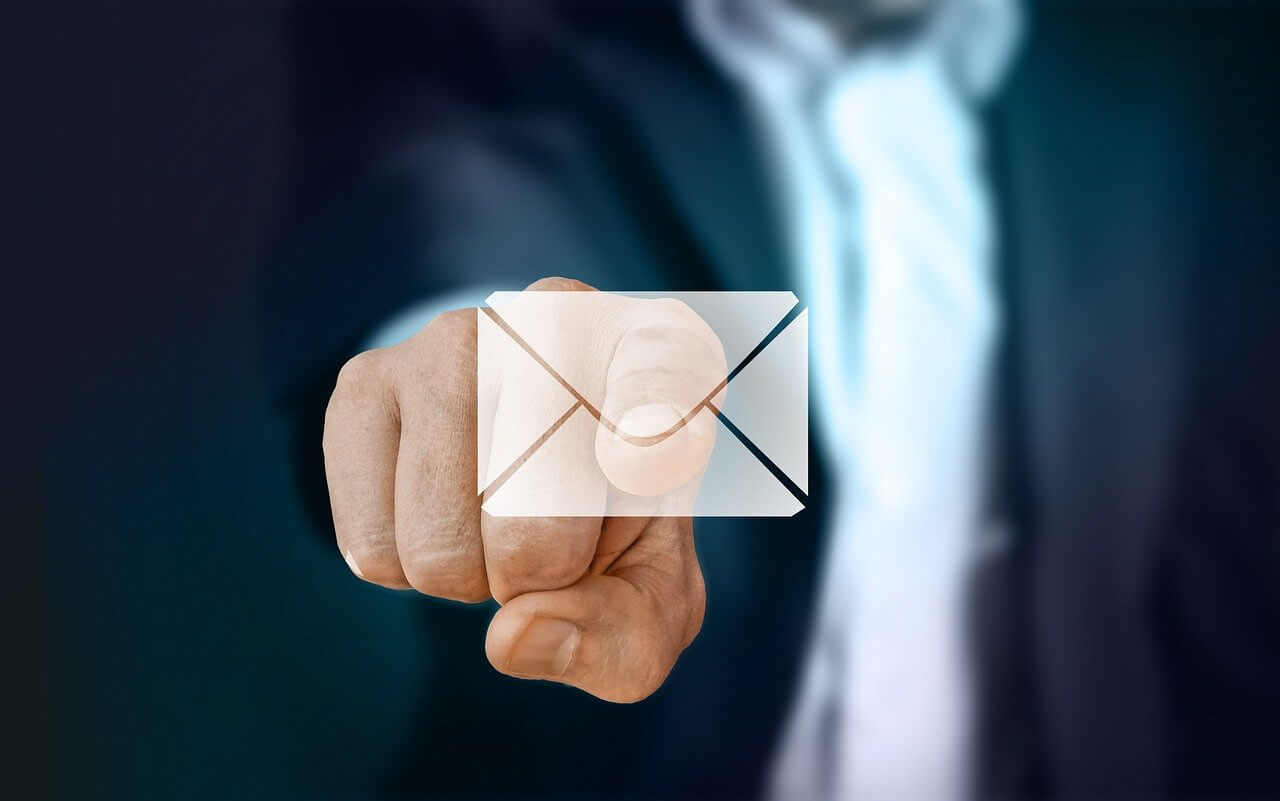 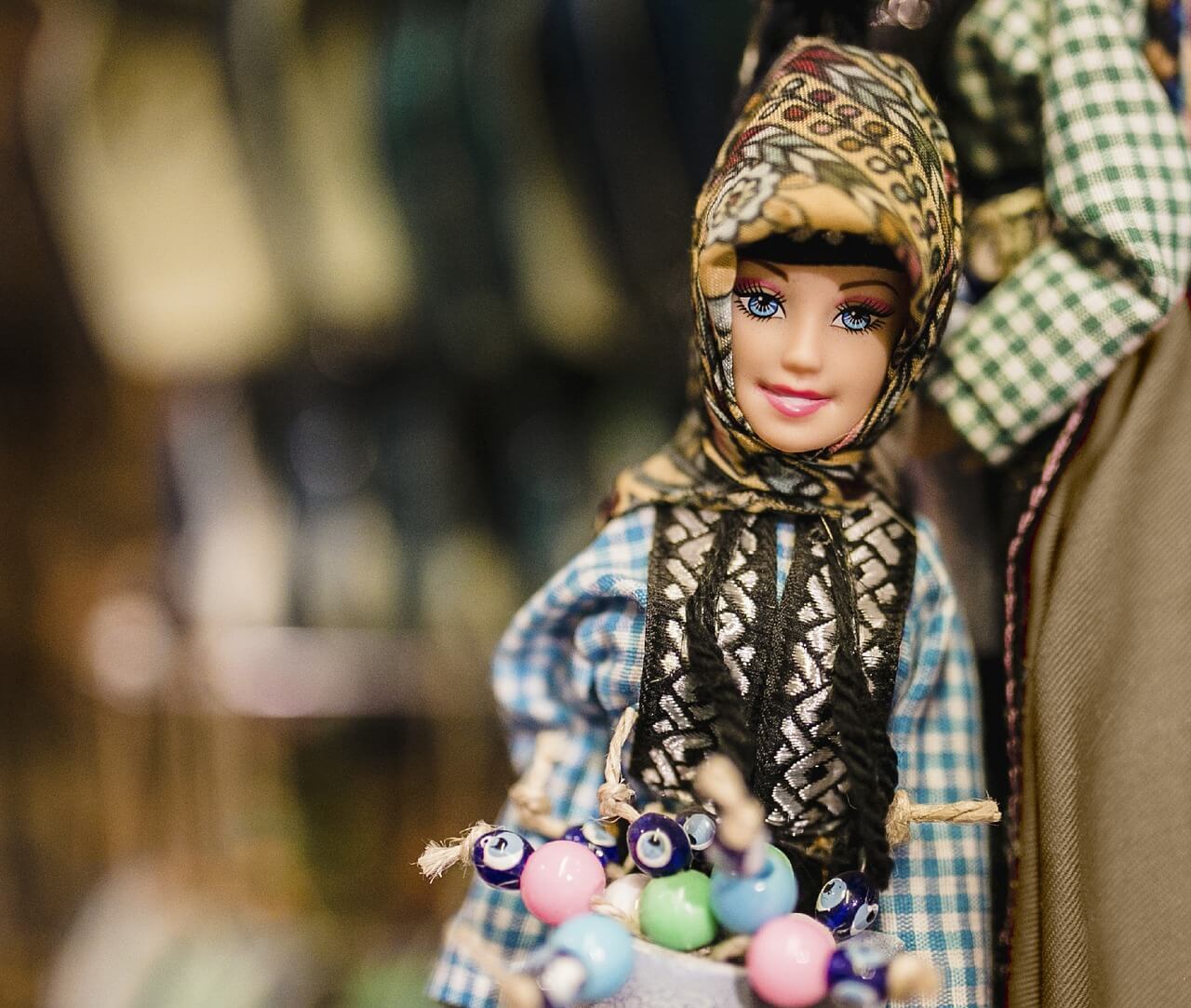 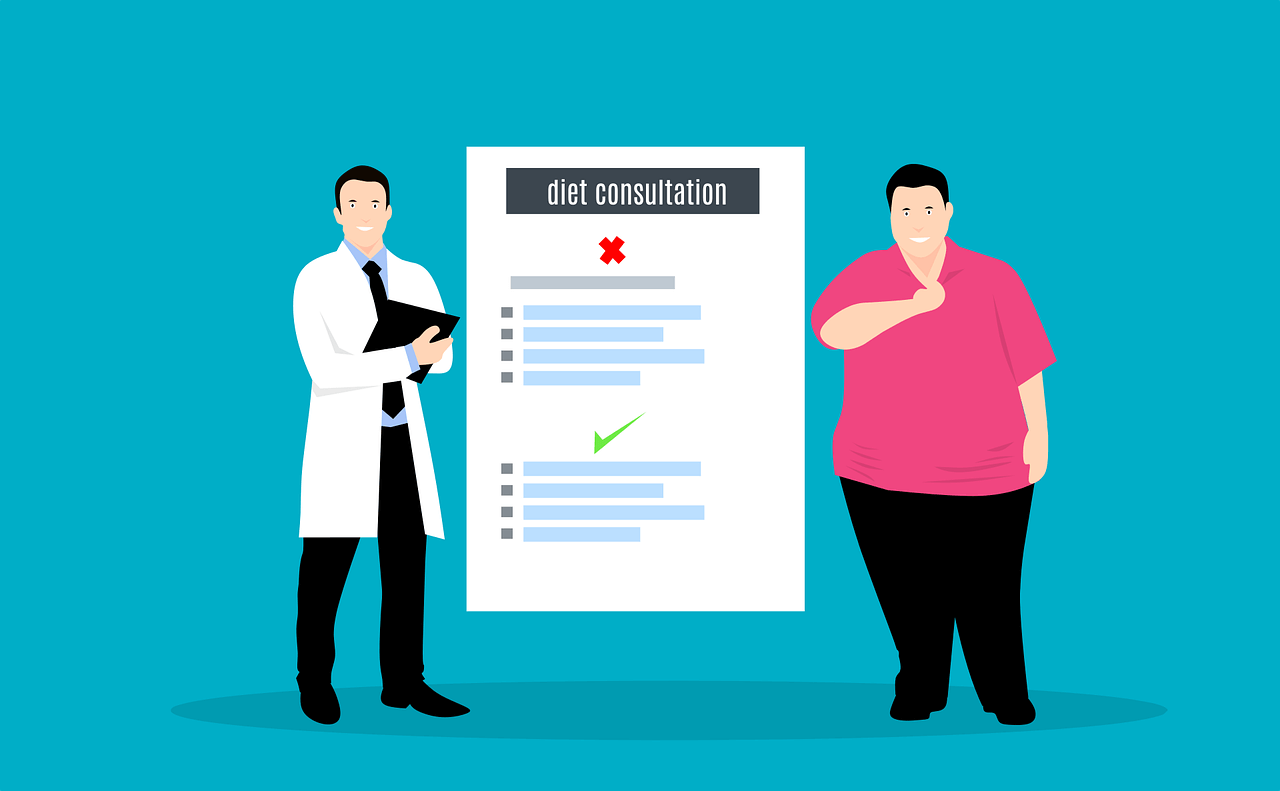 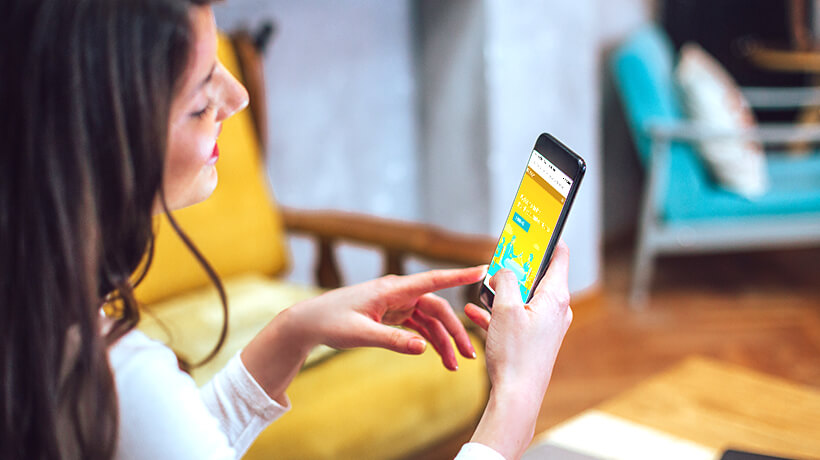 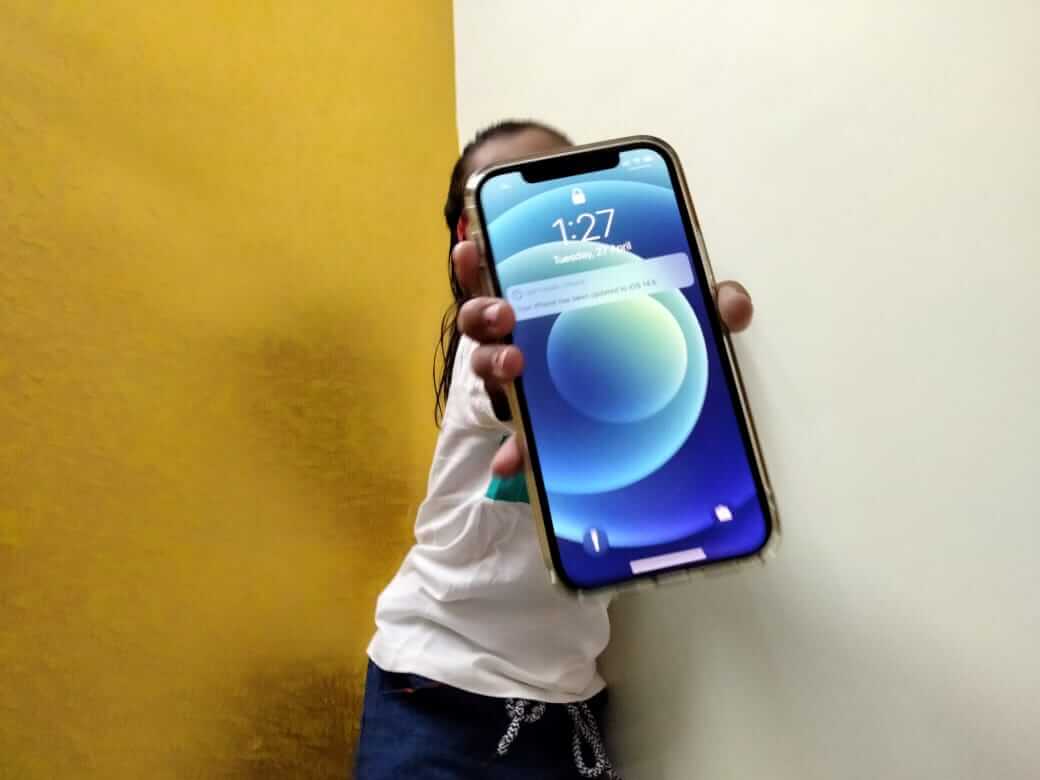 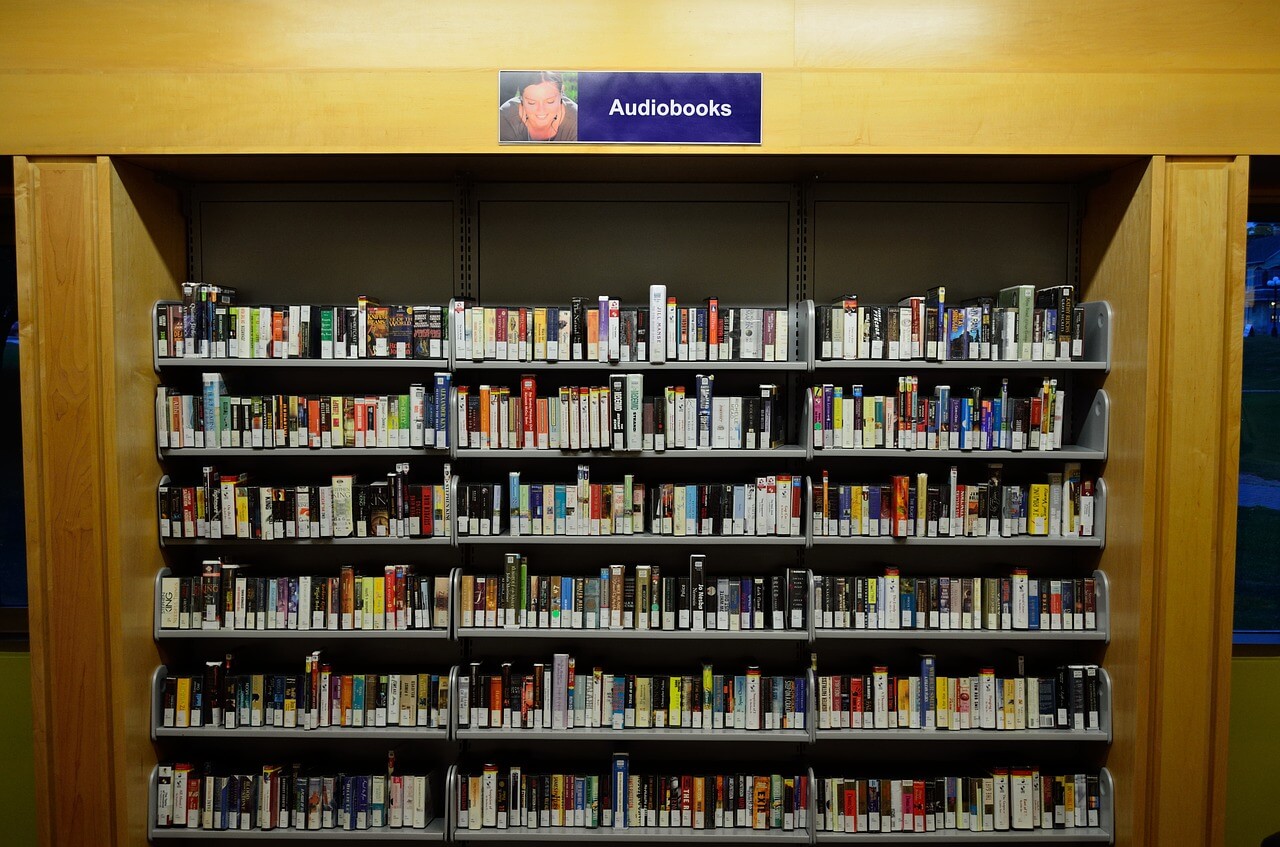 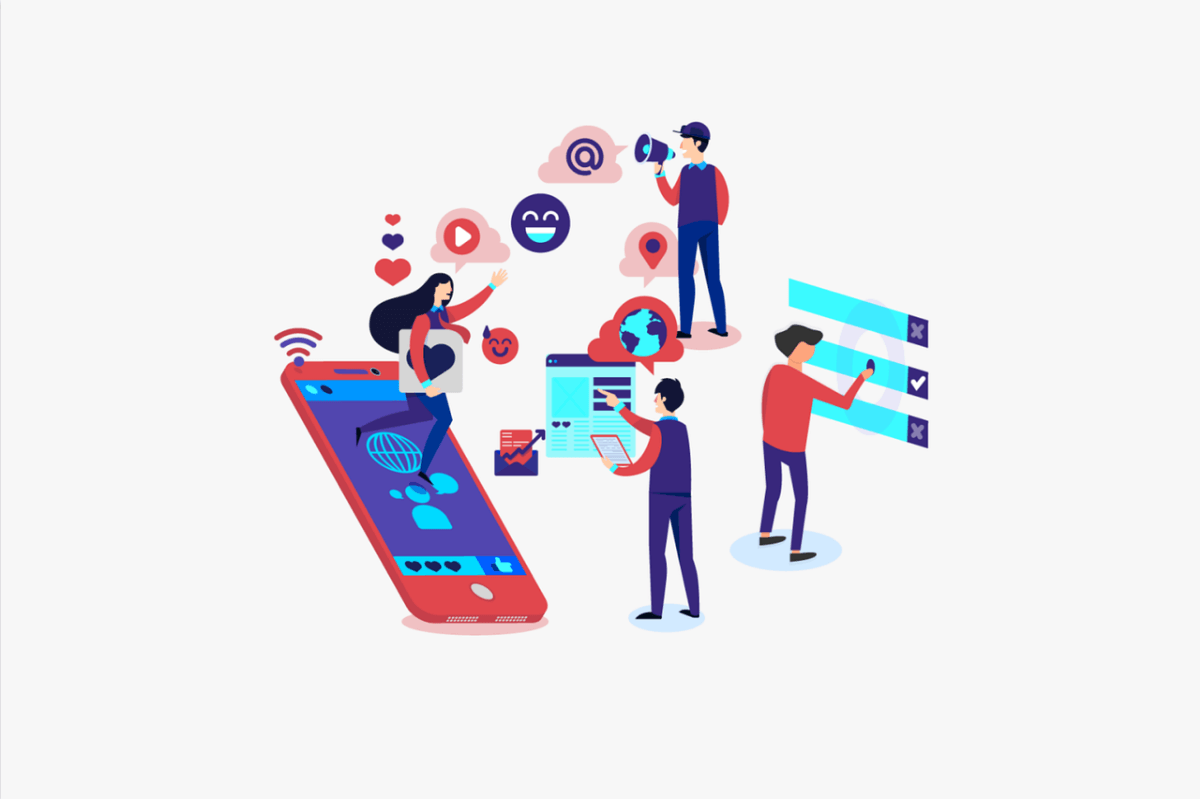 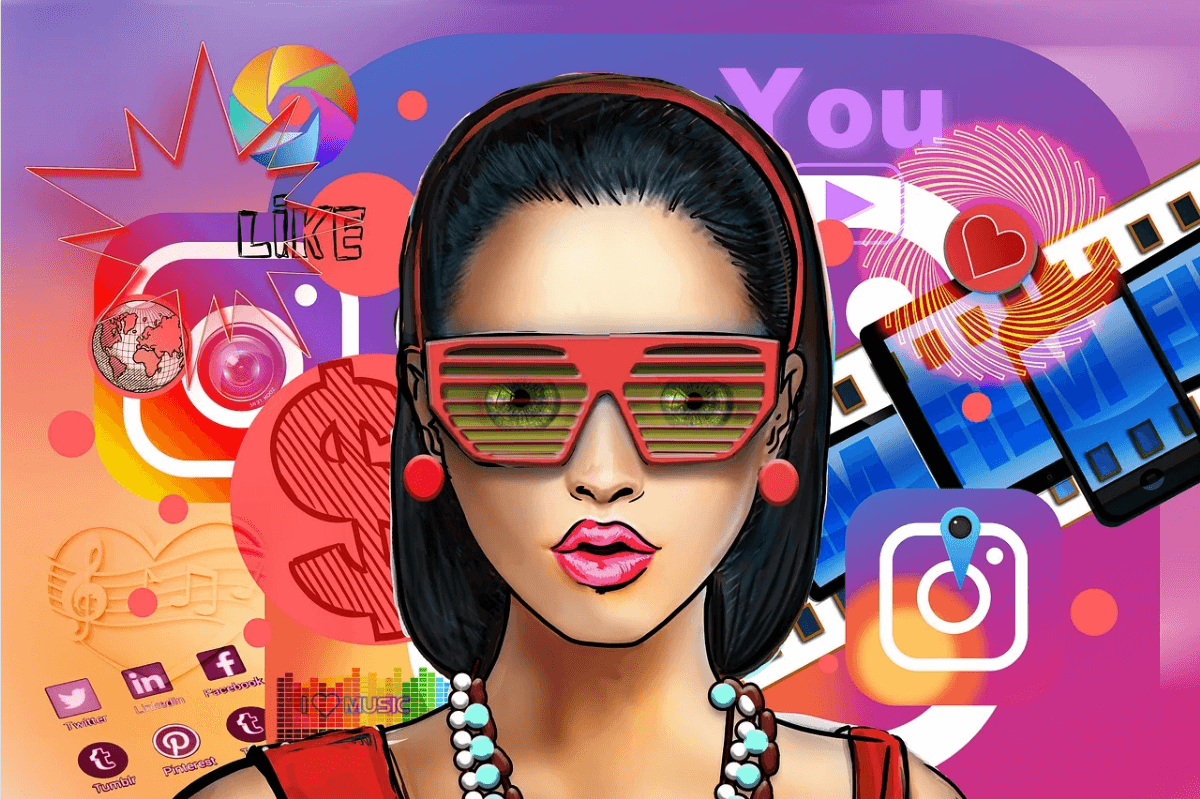 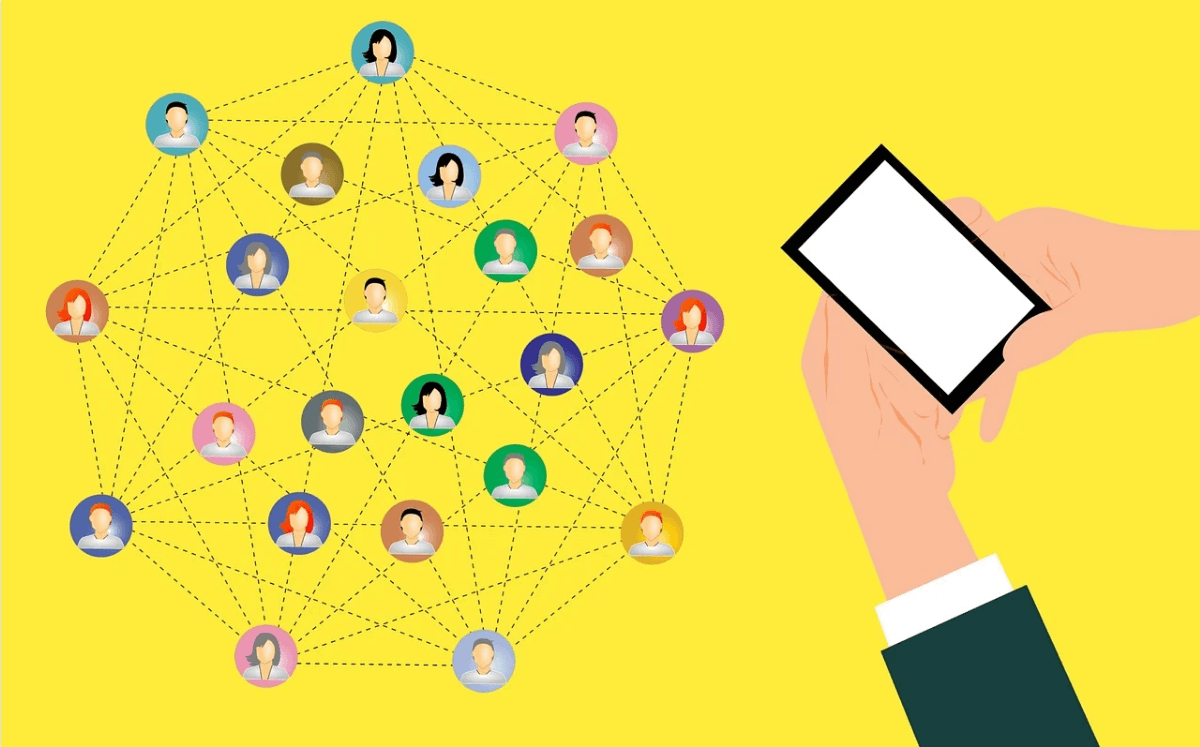 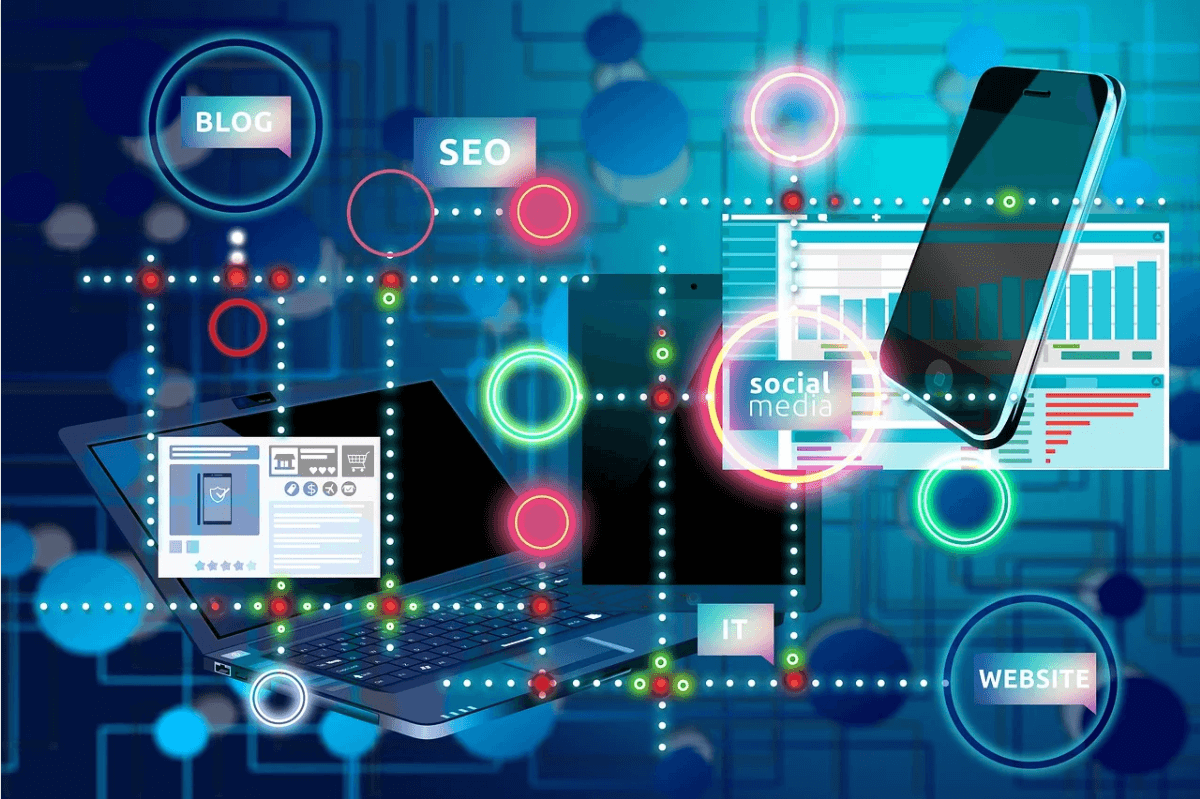 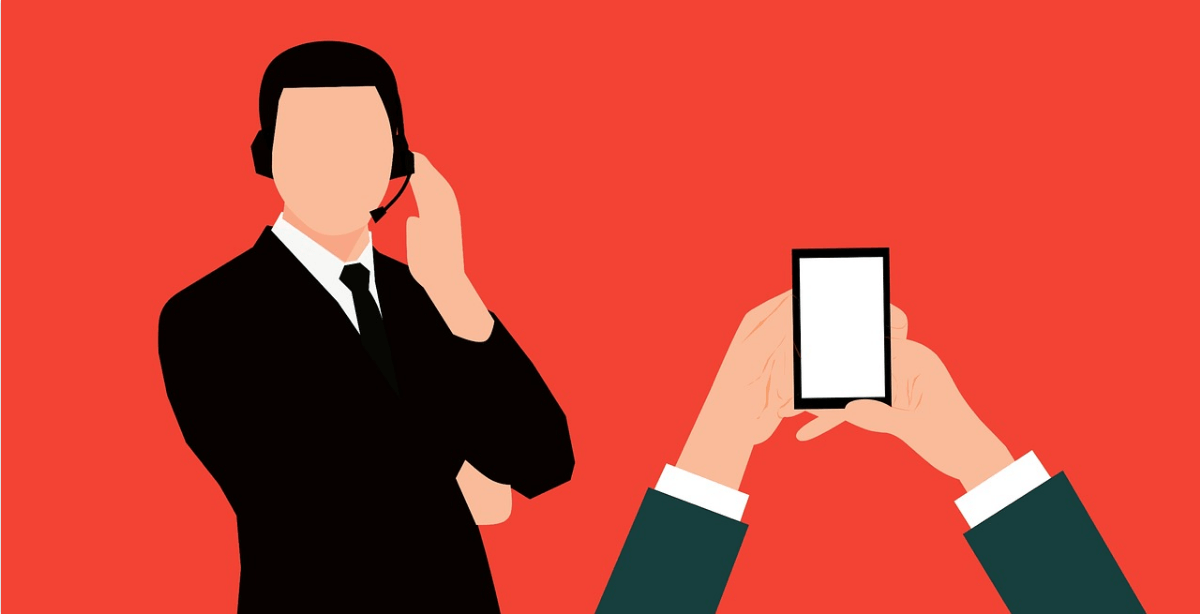 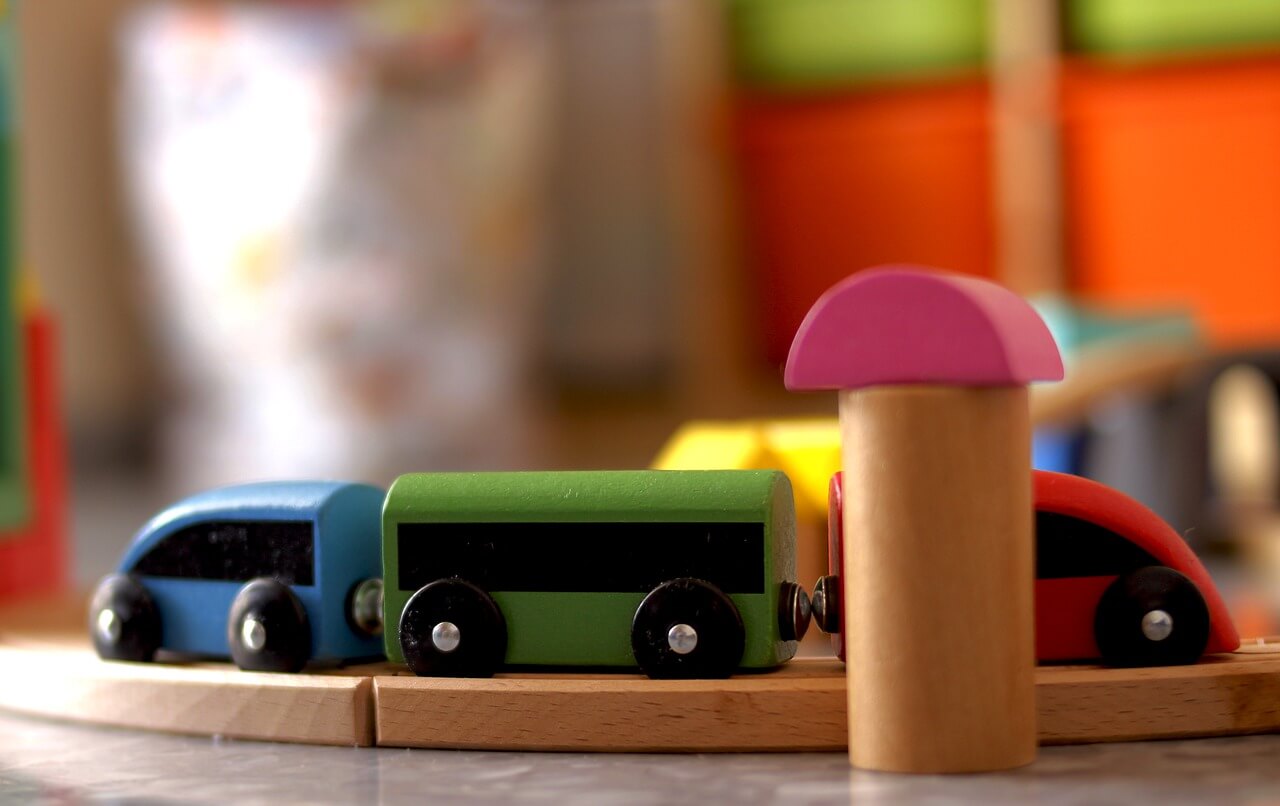 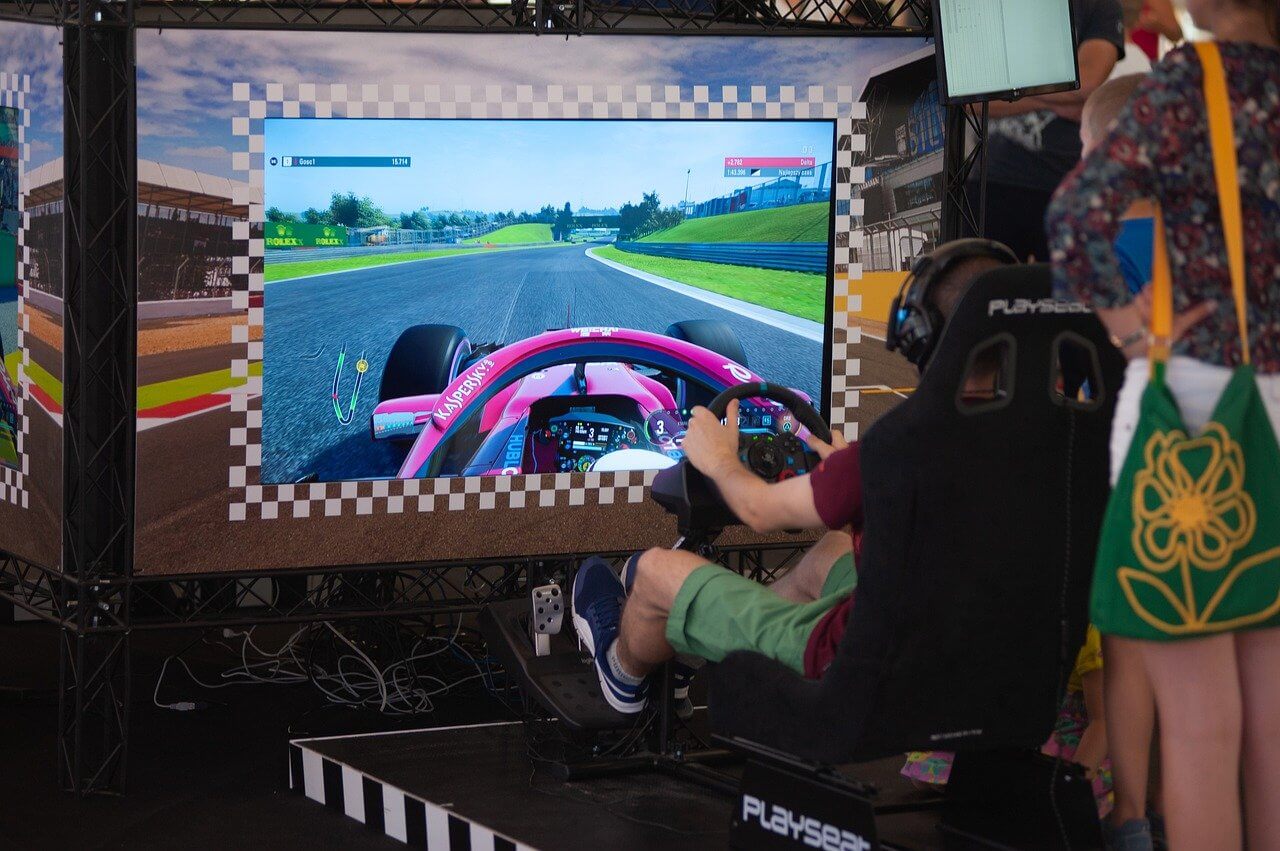