The Evolution of Mobile Phones 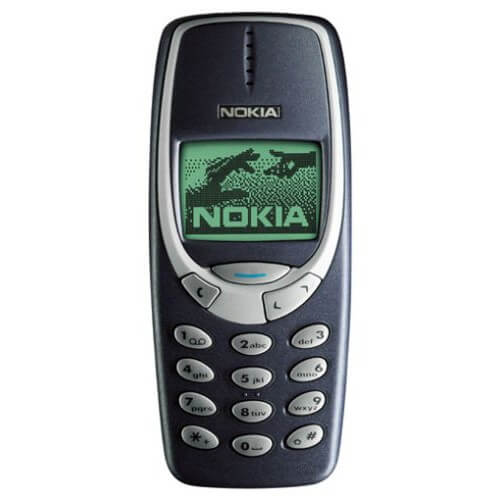 The advancement in technology all round has been frankly ridiculous in recent years, but especially with regards to our good old trusty smart phones, which have seen a vast array of improvements.

Our phones now provide us with so much more than just the ability to make or receive calls and text messages. More and more of us are using our phones to book holidays, sort out any banking queries, play games such as Pokemon Go, Ice Run Slots, and order dinner, amongst a whole host of other things. The days of playing Snake on your old Nokia device which resembled a brick feel like a lifetime ago, right? The improvement has been amazing, when you really think about it.

Despite the evident progression made in the mobile phone industry by developers, creators and the like, the phones of old still hold a special place in many peoples’ hearts though. We all remember our first ever mobile phone, don’t we? So, with that in mind, we thought we’d reminisce about the good old days and go through some of the classic devices from the past.

When it comes to mobile phones, this really is an absolute classic. As we mentioned above, remember Snake? Well this phone had the second version of the game and boy was it simple but incredibly effective and fun. Launched in 2010, the Nokia 3310 was bought by a whopping 126 million of us and goes down in history as one of the most popular mobile phones ever. At the time, a lot of the devices features were ahead of its time, with things such as a calculator, stop watch and network monitor. Overall, this phone will be remembered dearly by the 126 million users who bought it.

The popularity of iPhone is there for all to see, but many people probably don’t realise just how far it has come. First launched in 2007, the first generation iPhone helped kickstart the smart phone revolution with it being fully touch screen enabled. At the time, that was a remarkable feat and resulted in plenty of stores selling out of the device within an hour or so. For many, the original iPhone goes down as the first true smart phone and a device which really helped shape the future for mobile phones in general. 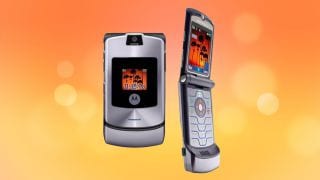 The Motorola Razr V3 is still the best selling clam shell phone in the world. It was bought by more than 130 million of us and hugely appealed because of its small size and because of it’s ability to have both an inside and an outside display, which meant you didn’t need to flip the phone to see a notification. Released in 2004, it was a device that was seen a slick and cool by many people who used it at the time, although lets be honest, today that certainly wouldn’t be the case! Still, though, we salute you Motorola Razr V3. You were once great. 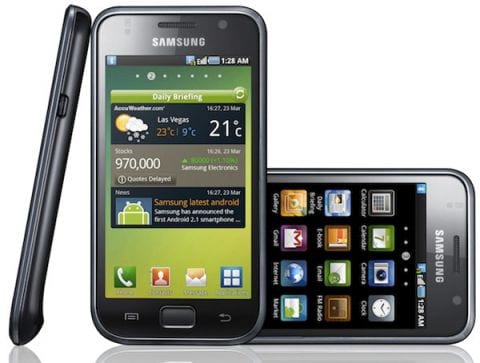 Remember this one? These days Samsung is a hugely popular name in the mobile scene and a lot of that stems from their classic creations of the past. This was one of them. Launched in 2010, the Samsung Galaxy S had the fastest graphics processor on the market at the time and was also the thinnest, tidiest looking device around too. Chuck in its 1 GHz processor, four inch screen and 5MP camera and – at the time – you had one hell of a beast and a hugely desirable mobile phone.