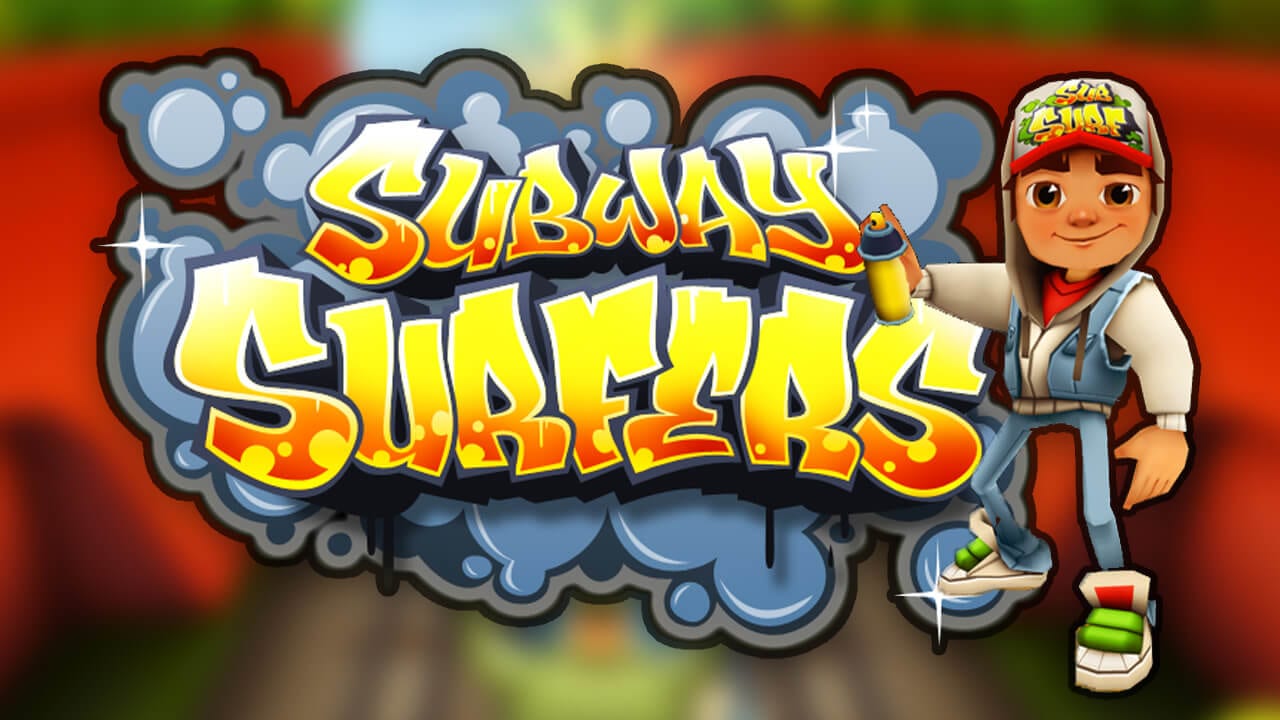 There are many infinite runner games for smartphones. But, only a few were able to garner huge fan base across the world. Among such games, Subway Surfers is definitely one to be mentioned. Initially released into the market in 2012, millions of people have downloaded and played this game. It continues to be a great game even now, with heavy competition. This speaks volume about how huge the game’s fan base is. Developed by the Denmark companies, SYBO Games and Kiloo, this game offers a very enjoyable experience to the mobile gamers. If you haven’t played this game yet, you’re missing out on something very good.

The game is setup in narrow lane that consists of rail tracks. To be precise, the path you run on contains three rail tracks. On these tracks, you run continuously while having a cop chasing you. Trains randomly travel towards you on these tracks, which you need to avoid colliding with. If you ever collide with a train, the cop comes and catches you and it ends the game. Sounds pretty simple, right? Well, that’s the specialty of this game. The theme is very simple yet it succeeds in delivering an amazing gaming experience. Furthermore, the colorful atmosphere of this game makes it much more enjoyable. 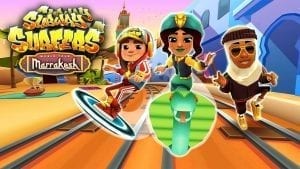 The game begins with you starting a run. A police continue his chase to catch you, which you need to avoid happening. The controls of this game are pretty easy to get used to. Basically, apart from trains, there will be several other obstacles you need to avoid running into. By swiping up your screen, you can jump. A swipe to right and a swipe to left lets you move to each direction respectively. Along with the basic gameplay, you also get many bonuses on your run. Jetpacks let you fly for a certain distance with great speeds. Coin Magnet will help you gain all the coins on your way without actually touching them. 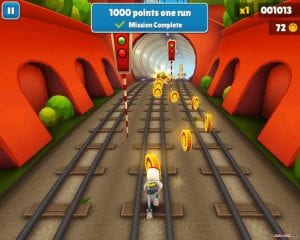 Subway Surfers game runs on the Unity Game Engine, which is a great framework that offers a high scope for amazing graphics. Actually, you will be surprise looking at the graphics of this game. For a mobile game, this game offers great set of visuals. Each and every element of the game has been designed with keel detailing. Even with such high range of graphics, this game doesn’t demand top-end hardware. 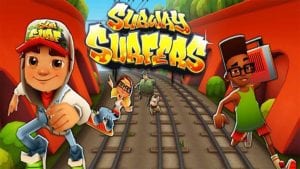 You can play Subway Surfers on a wide range of mobile devices. The developers of this game made sure that its reach is not limited to a couple of platforms. You can play this game as long as your device has minimum hardware specifications of: 800 MHz CPU, 512 MB RAM, and a free space of 30 MB. Coming to the operating system, you can be able to play this game on Android, Windows Phone, iOS, and Fire OS.

Here’s a look at the pros and cons of Subway Surfers game:

Subway Surfers is very addictive to play for both kids and adults. With high ratings on both Play Store and App Store, this game has already been a top game to play. If you want to enjoy this game on your smartphone like millions of people who are already enjoying it, please download and install this game from this link.