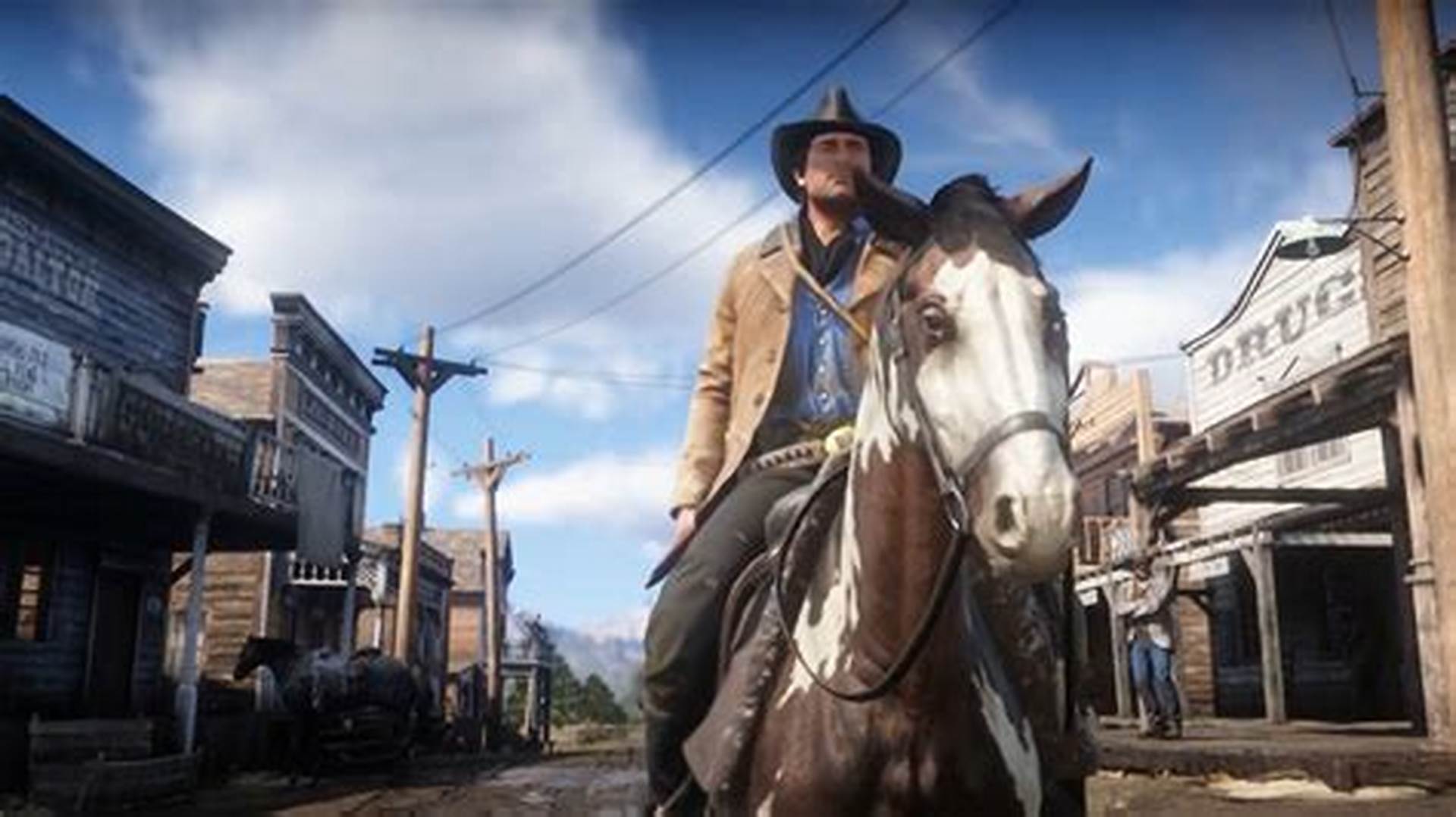 Would like to play a game that take place in the 18th century western theme? If yes, then pick up Red Dead Redemption 2, as it has been released lately. If you’ve played the first edition of this game which was released in 2010, you must be aware of how awesome it is. Well, the second edition has garnered the same range of positive response.

This game is a prequel to the Red Dead Redemption and is set in 1899. If you want to take partake in gun duels, horse riding chases, cowboy style combat, this game is definitely for you. Continue reading this comprehensive game review to know what this game offers.

In this game, you play the character of Arthur Morgan, who’s a member of the gang named Van der Linde. The character of protagonist is a bit mixed, as he sometimes partake in questionable activities. However, the game evolves as you play along and forge your own path with the decisions you make while playing.

You’ll feel the character to be more connected to you, as it has been developed with a realistic approach. In the game, your hair and beard grow with time. Isn’t it a unique feature? Many of your acquaintances in the game also have unique characters which will become helpful in the game missions. 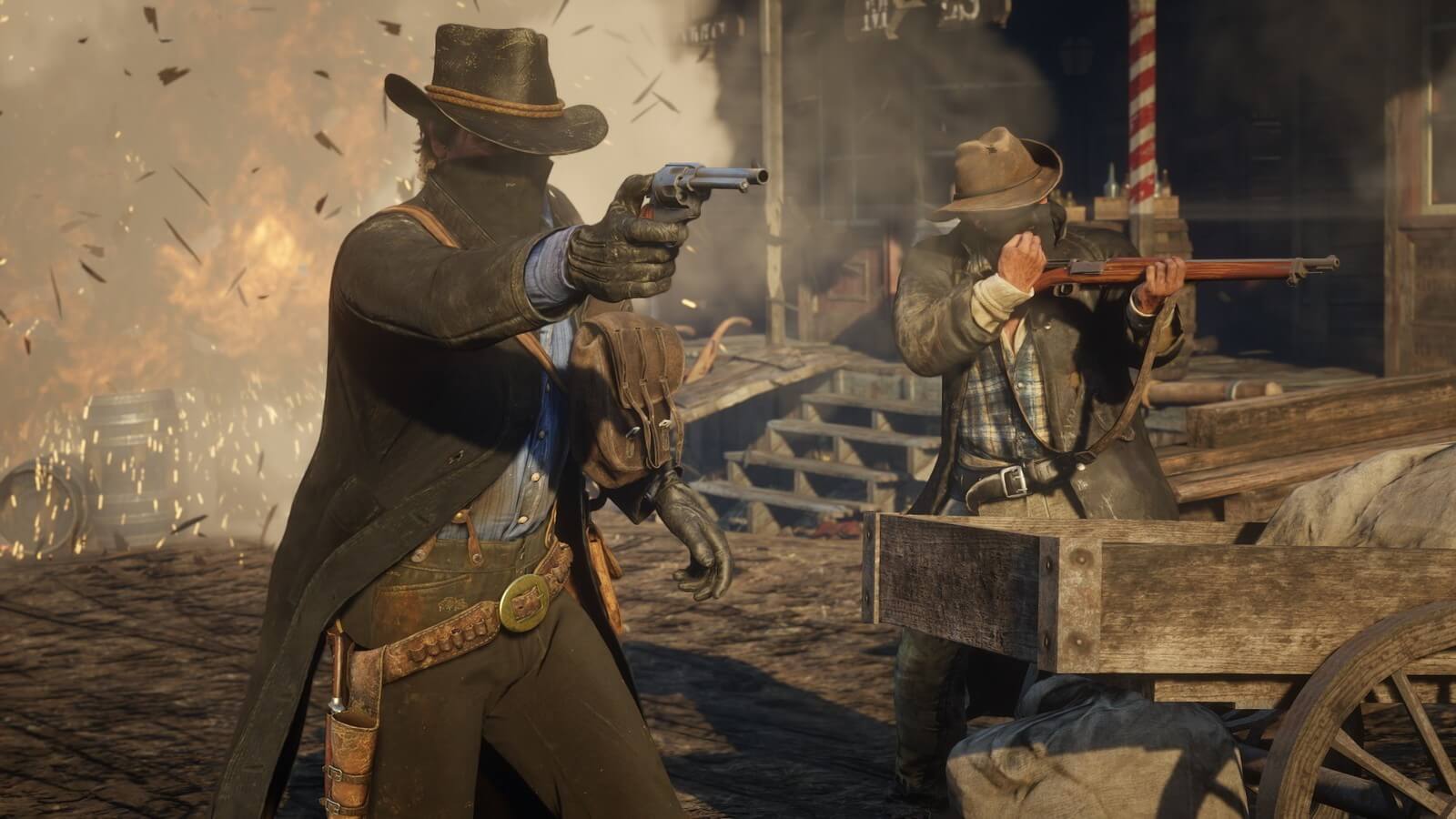 This is an open world game that takes place in the western side of the country. So, basically the game is practically based on the western elements. You will find a lot of activities such as fishing, gambling, dancing, hunting, and many more along with main missions and side missions. If you’re bored, you can go out and rob a train as well.

As a part of the gang, you’ll be assigned different tasks. The way you perform in these tasks and the decisions you make will pave the way for the game to proceed in a specific direction. Basically, the way the game proceeds depends on your actions and decisions. In the meanwhile, you can enjoy western combat style which includes gun duels as well. 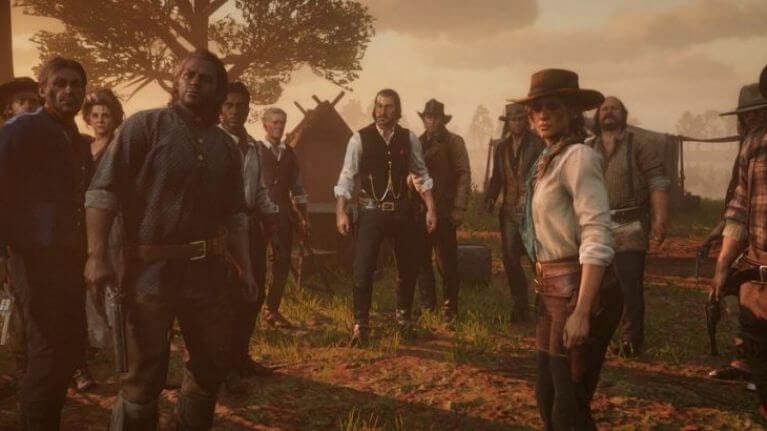 Rockstar Games, the developer of this game is a very popular game developer company which brought classics like GTA to us. They are famous for the graphics they engineer their games with. When it comes to Red Dead Redemption 2, it’s not a different story either. Many industry experts claim that this is the best graphical game ever to be released for consoles.

The environment, scenery, animals, and pretty much everything in this game have been developed so gorgeously. The detailing is exceptional, as you sometimes may even feel that this is not a game, but a video of a real location. 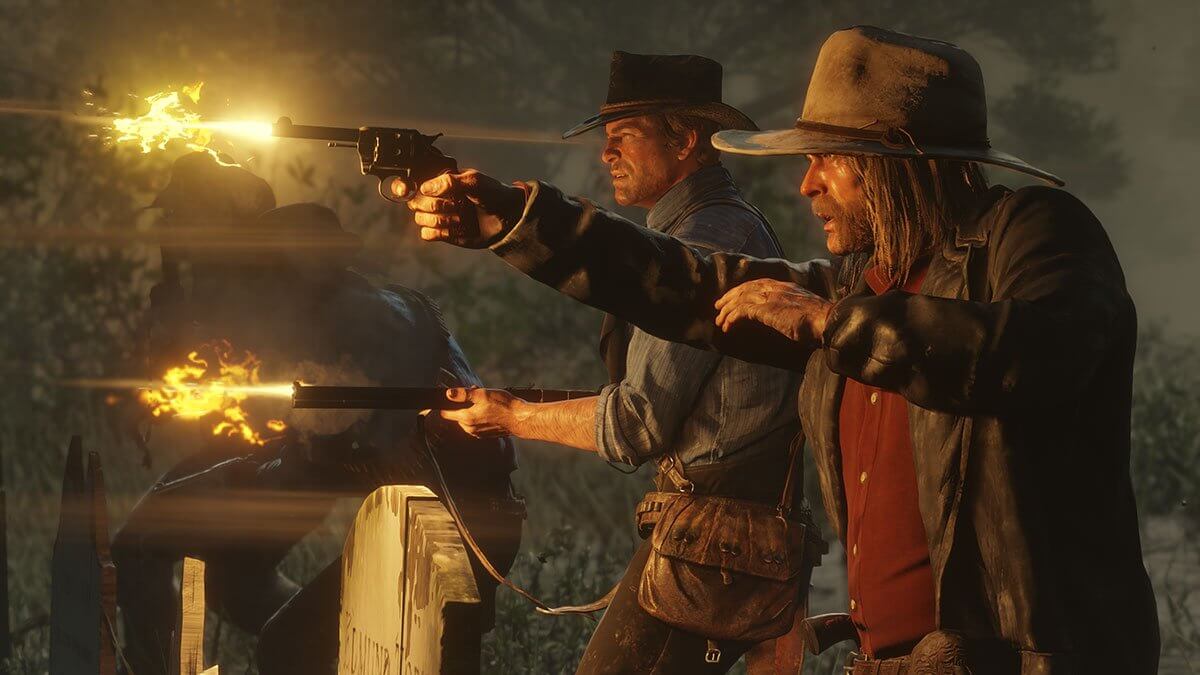 If you want to play the multiplayer version, make sure that you’re equipped with a high-speed internet connection.

Red Dead Redemption 2 is one of the best games to be released in the recent times. It has it all, the graphics, gameplay, maps, and many more. Basically, you will be able to play a game that has all the necessary elements that complete a wonderful experience. PC gamers have to wait a little more to see if they will get this game in the future or not. 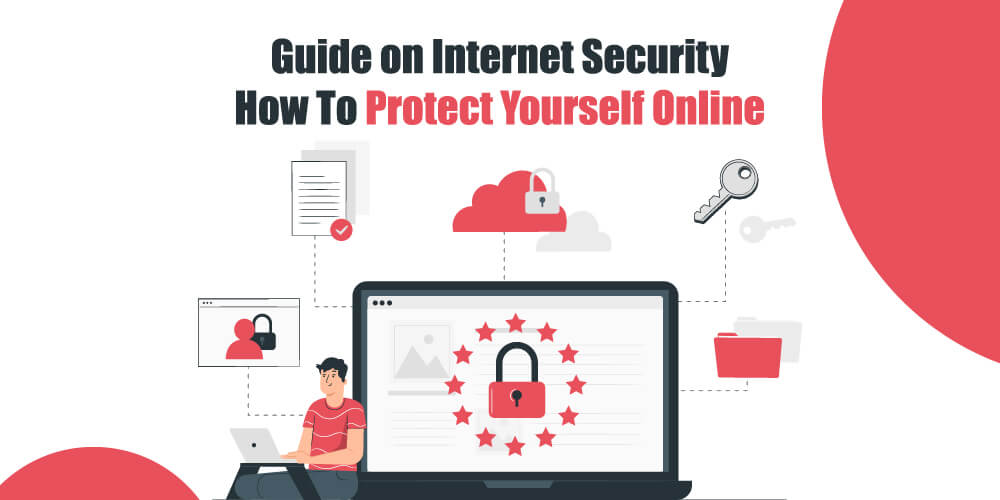 Guide on Internet Security: How To Protect Yourself Online 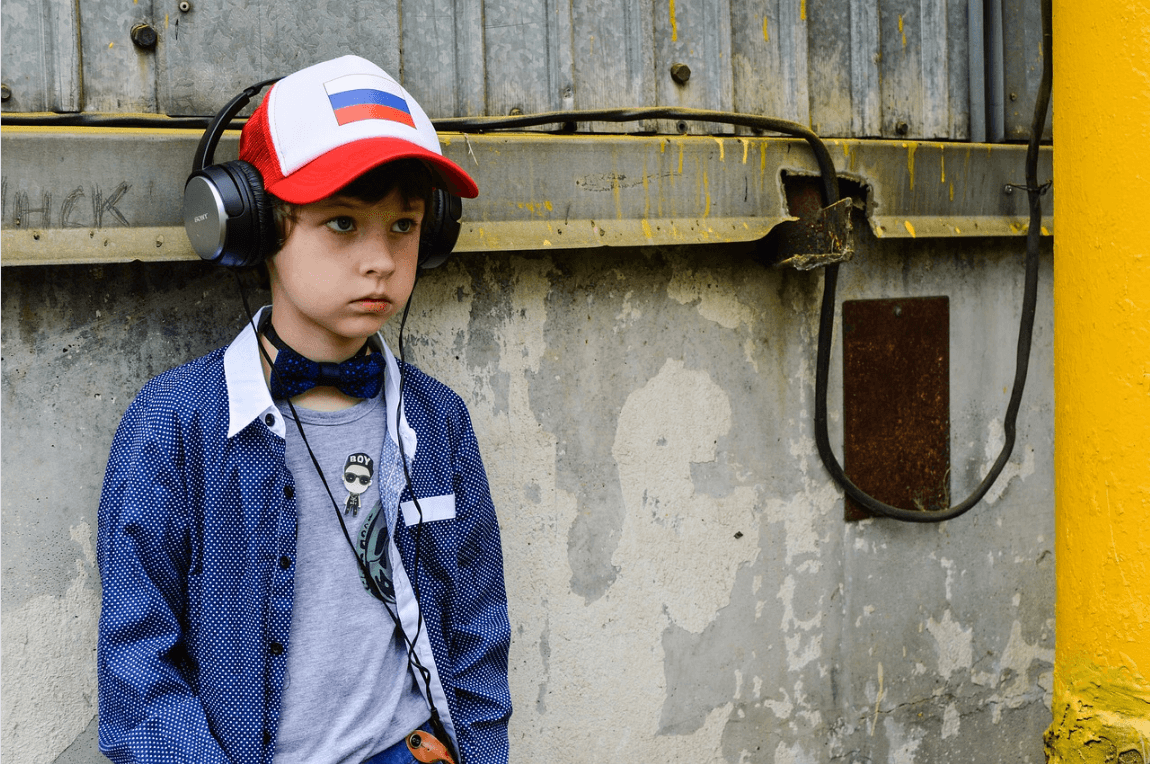 Can I use my music as a ringtone on my iPhone?

There are times when you’re listening to your favorite song. And when you hear the verse or chorus that you love the most, you wish you could set it as a ringtone for your iPhone. There are also times when you’re at a public place, and a phone starts to ring that sounds just similar […] 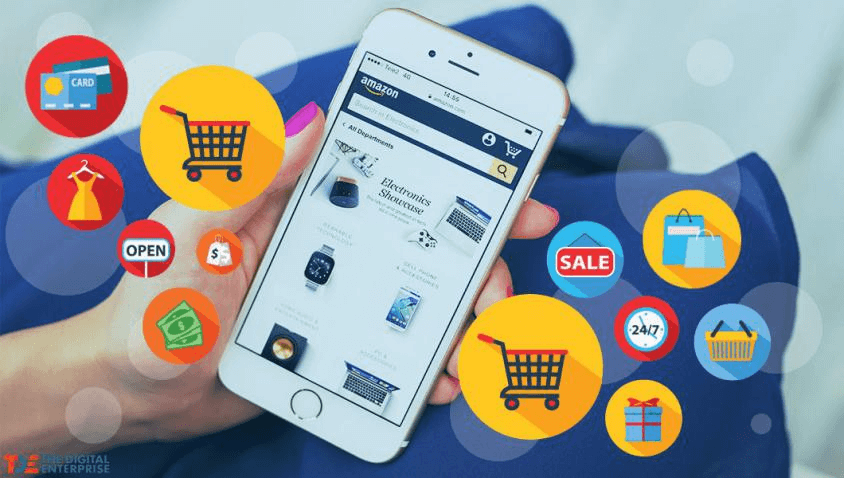 The expectations and excitement we see around artificial intelligence (AI) today are amazingly overwhelming. We’ll be talking to our computers soon. Is this so and how real is all this? As an industry student of technology, I can say that we are going through a rather interesting stage, when, on the one hand, the hype […] 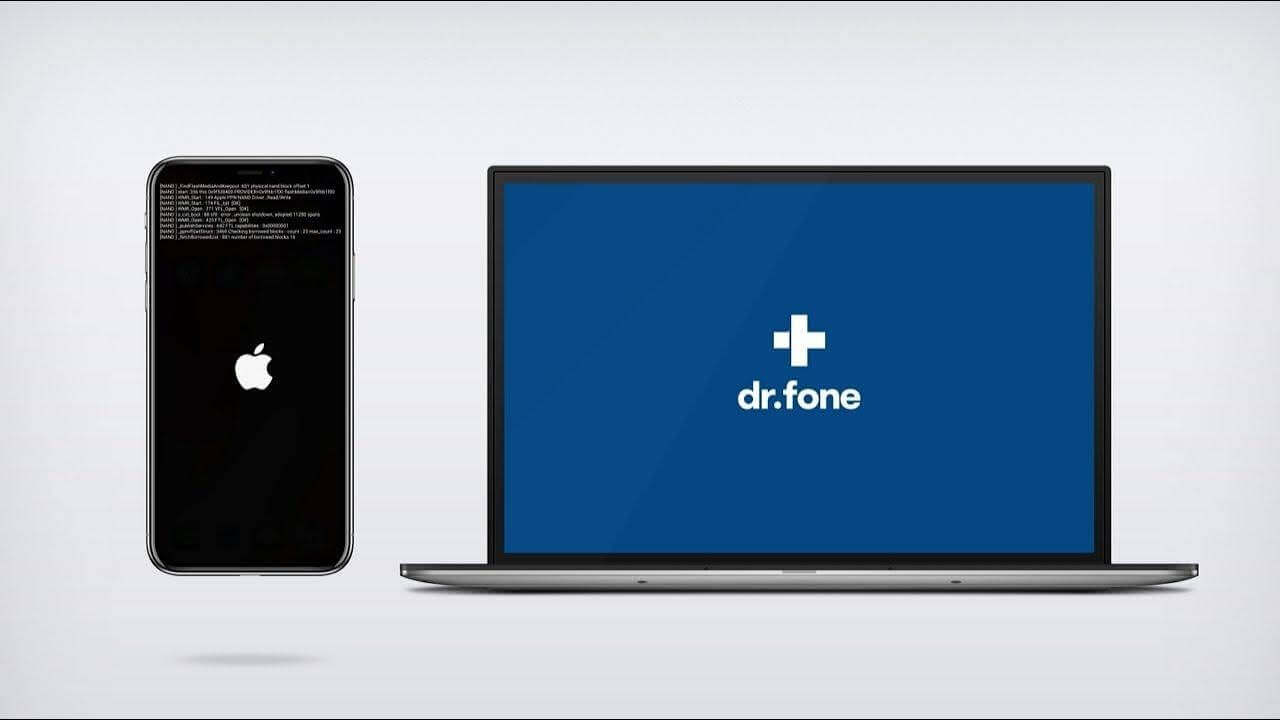 Dr.Fone is a complete utility software hub. It has Data Recovery, System Repair, Screen Unlock, Phone Manager, and many other tools for iOS users. However, today, the TC team would like to share Dr.Fone – System Repair (iOS) tool review with our readers and disclose many new things about the program. So, let’s check out […] 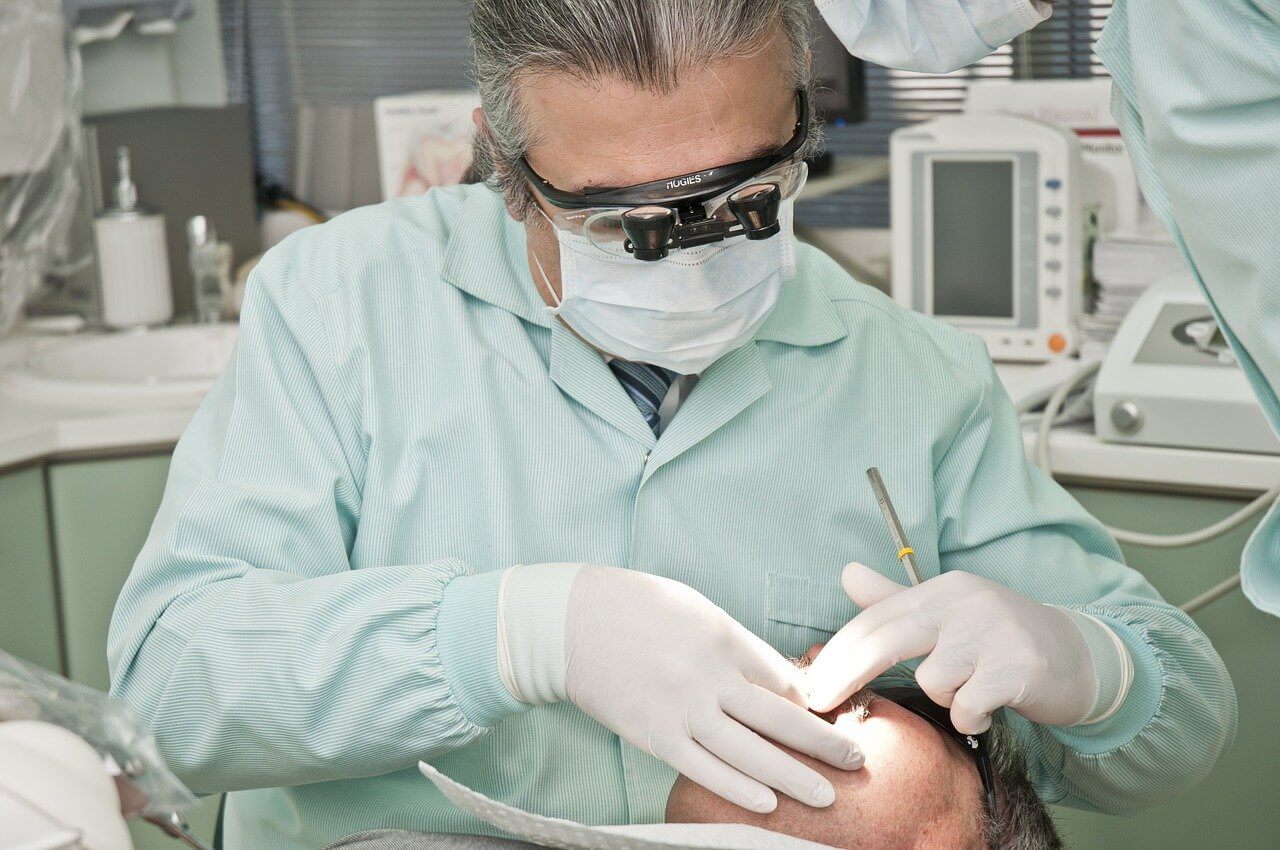 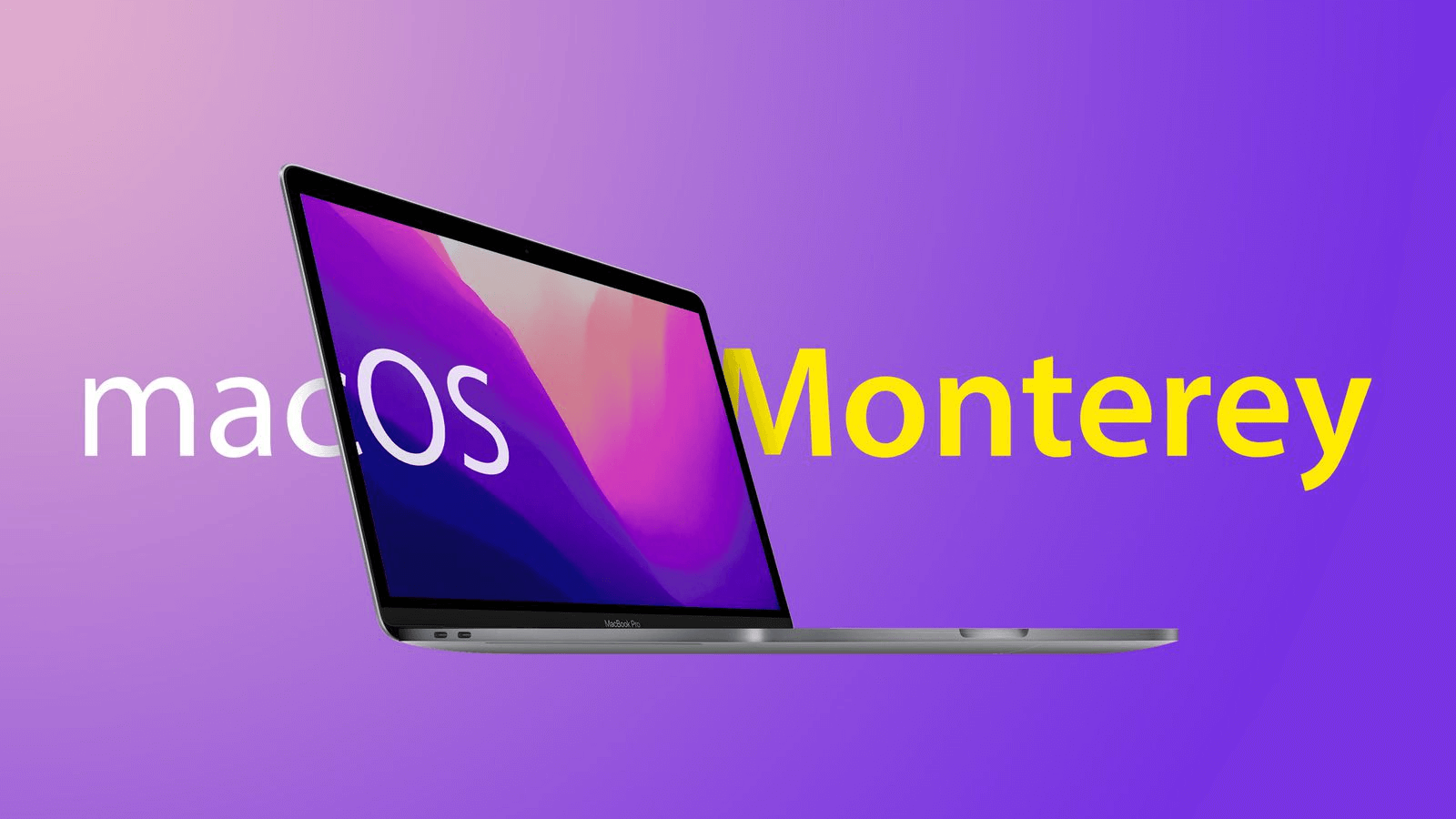 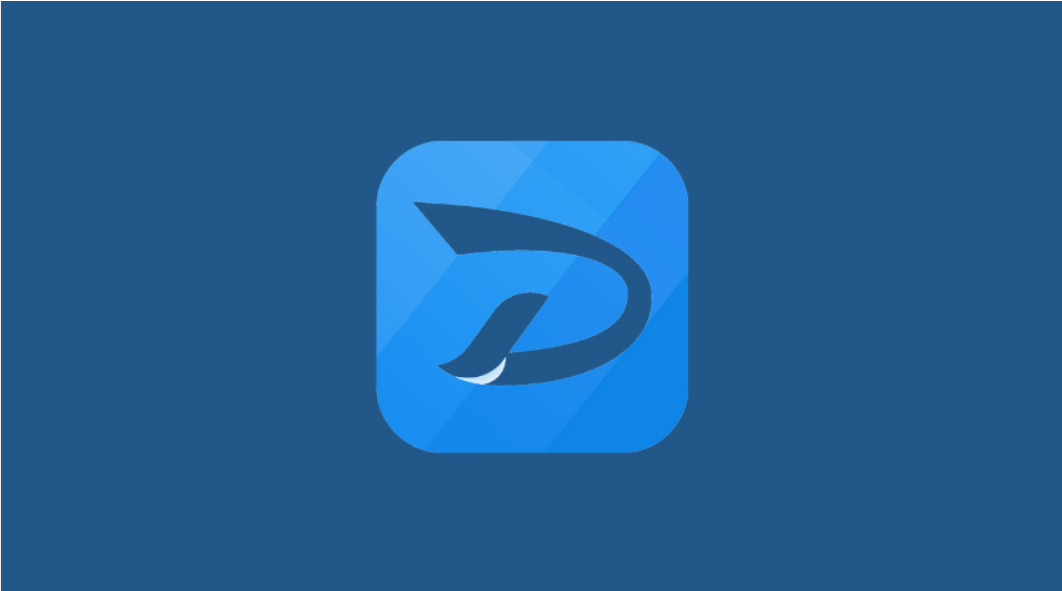 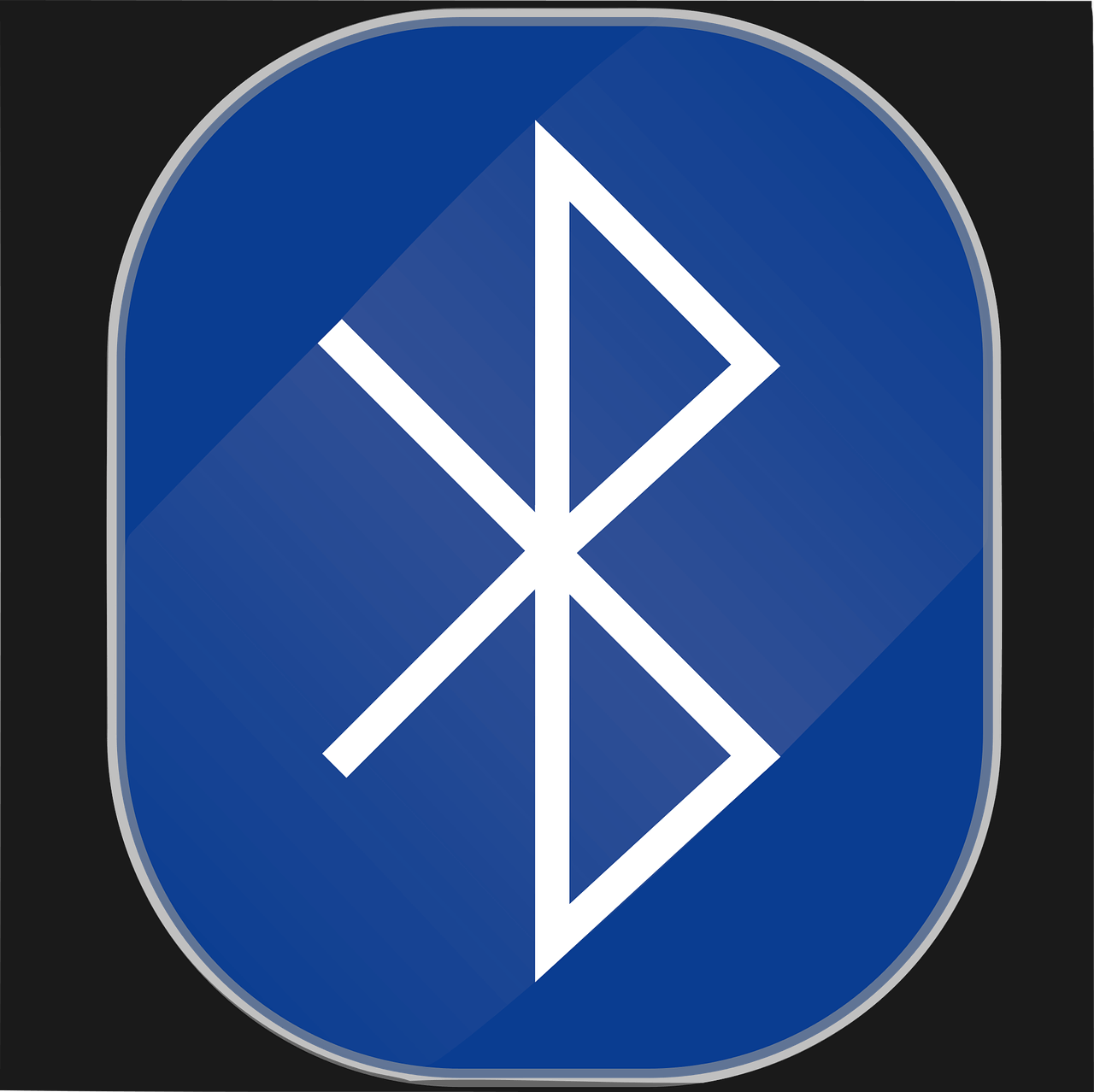 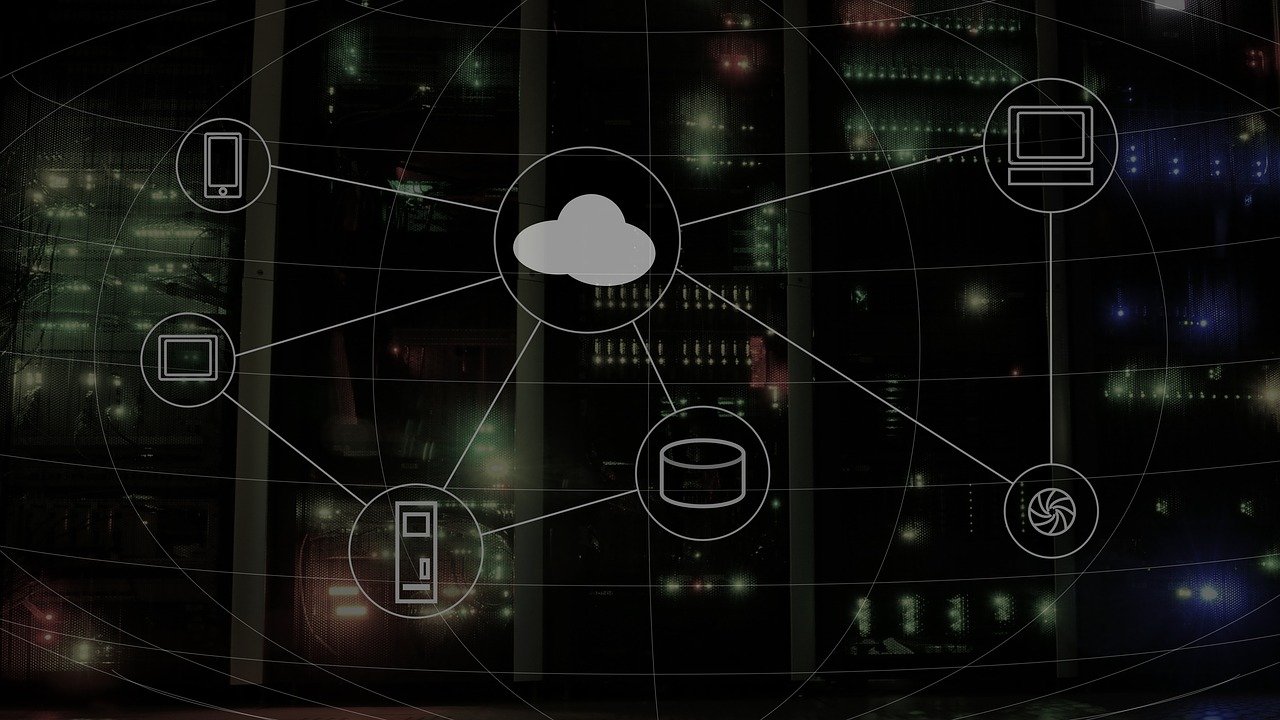 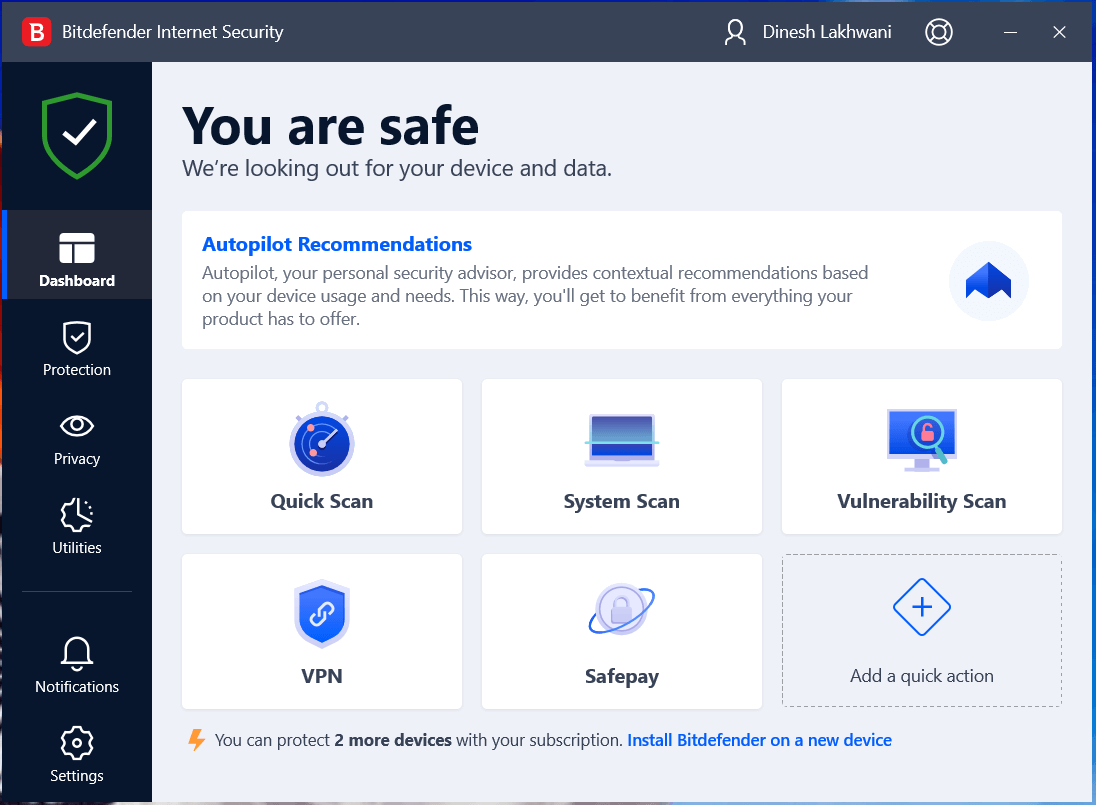 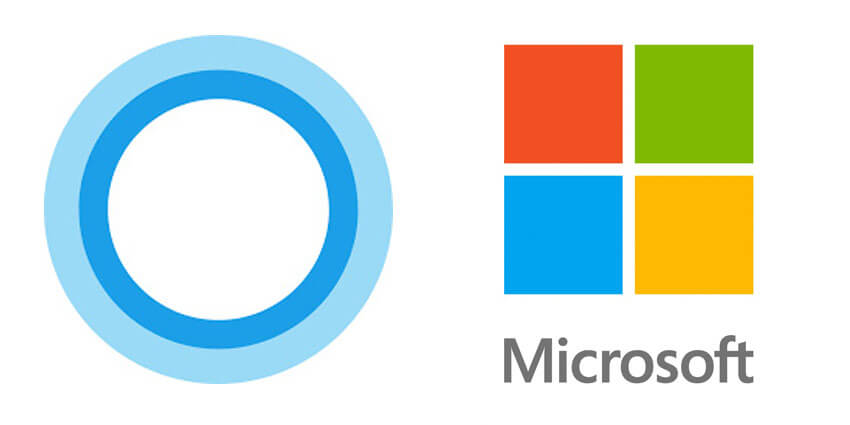