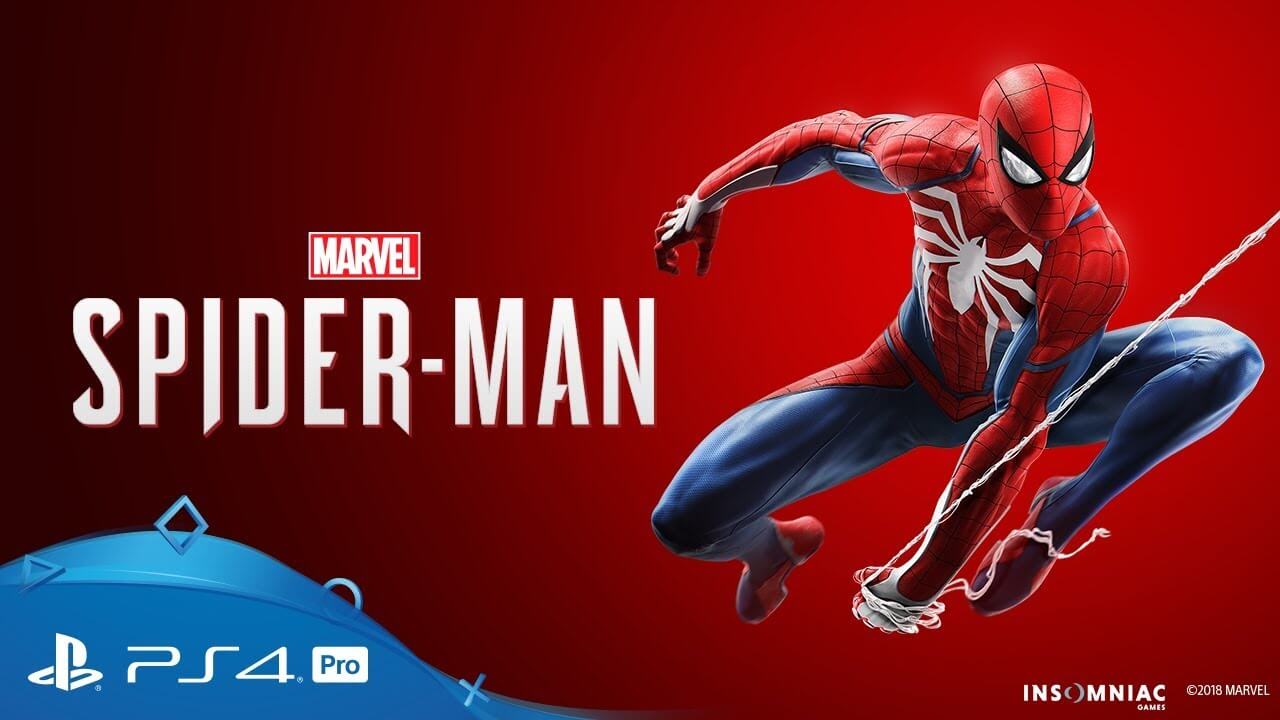 Spider Man is not really an unknown entity to most of the people in the world. We did have several games based on this character in the past. Some of them have succeeded while some didn’t. But now, there’s a new sheriff in town. Developed by Insomniac Games and published by Sony Interactive Entertainment, Marvel’s Spider Man game has been recently released for PS4 devices. There has been a huge hype for this game since the announcement, but after the release, many gaming experts believe that this game is really deserving of all the hype. With amazing graphics, stellar gameplay, thrilling combat styles, this game has already become an instant hit among the gamers all over the world.

As a player, you can do a lot of things in this game. Marvel’s Spider Man game is set in the city of Manhattan, with loads of attractions. In this game, Spider Man isn’t a beginner unlike other games. Here, the main character has been donning the costume for the last 8 years. So, you get a veteran superhero who knows the ins and outs of his strengths and weaknesses. There are many outposts available, where you can fight the members of villainy groups. Additionally, you can also wander and help people and solve crimes. As this is a open-world game, you can pretty much choose which path you want to proceed. 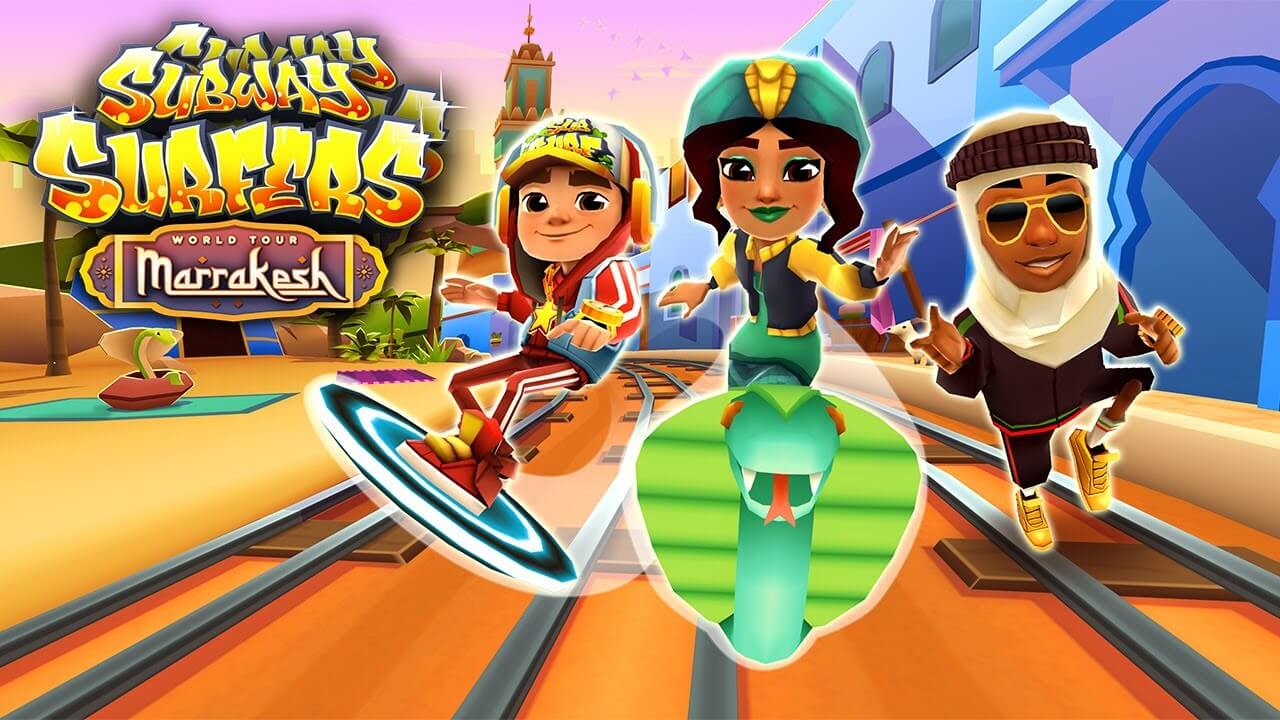 Credits must be given to the Insomniac Games, for developing a game that’s full of amazing gameplay. In this game, you can operate through various modes. If you want to take out enemy hideouts with a stealth style, you’re more than welcome. If you want to aggressively solve crimes, you can do so, by getting information from local Police Radio Stations. You can complete objective to earn rewards, with which you can upgrade your costumes, gadgets, and many more. You can also net research tokens, landmark tokens, base tokens, backpack tokens, challenge tokens, and crime tokens. The combat style of this game is truly amazing; as you can fight your enemies in unique ways, where you can perform stunts, throw web bombs, and many more. 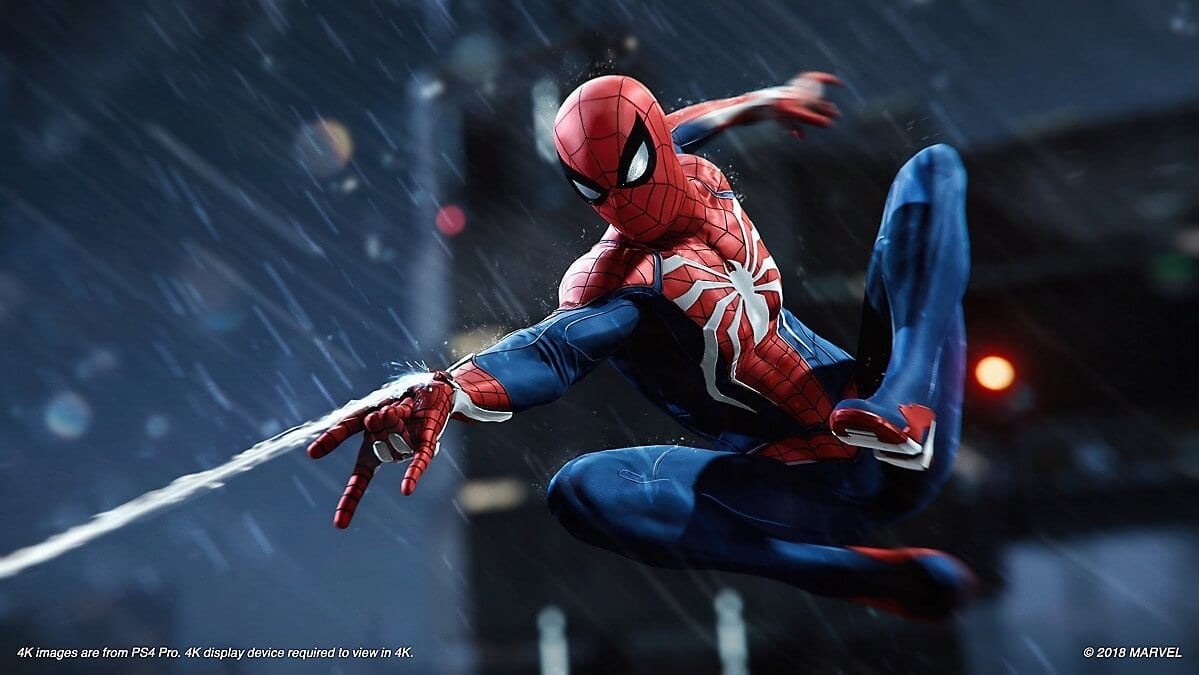 One of the best aspects of this game is the spectacular graphics. The city has been beautifully portrayed with realistic environment. Each and every texture of this game has been precisely designed, letting you enjoy an authentic and realistic gameplay. This game offers you thrilling experience while swinging through buildings and towers, thanks to the stellar visual effects. Many gaming gurus have already labeled this game as a visual wonder in the gaming industry. The developers of this game have designed the city so well, as it makes you feel as if you’re really in the Manhattan city. The visual effects in the combat scenes are a treat to watch. 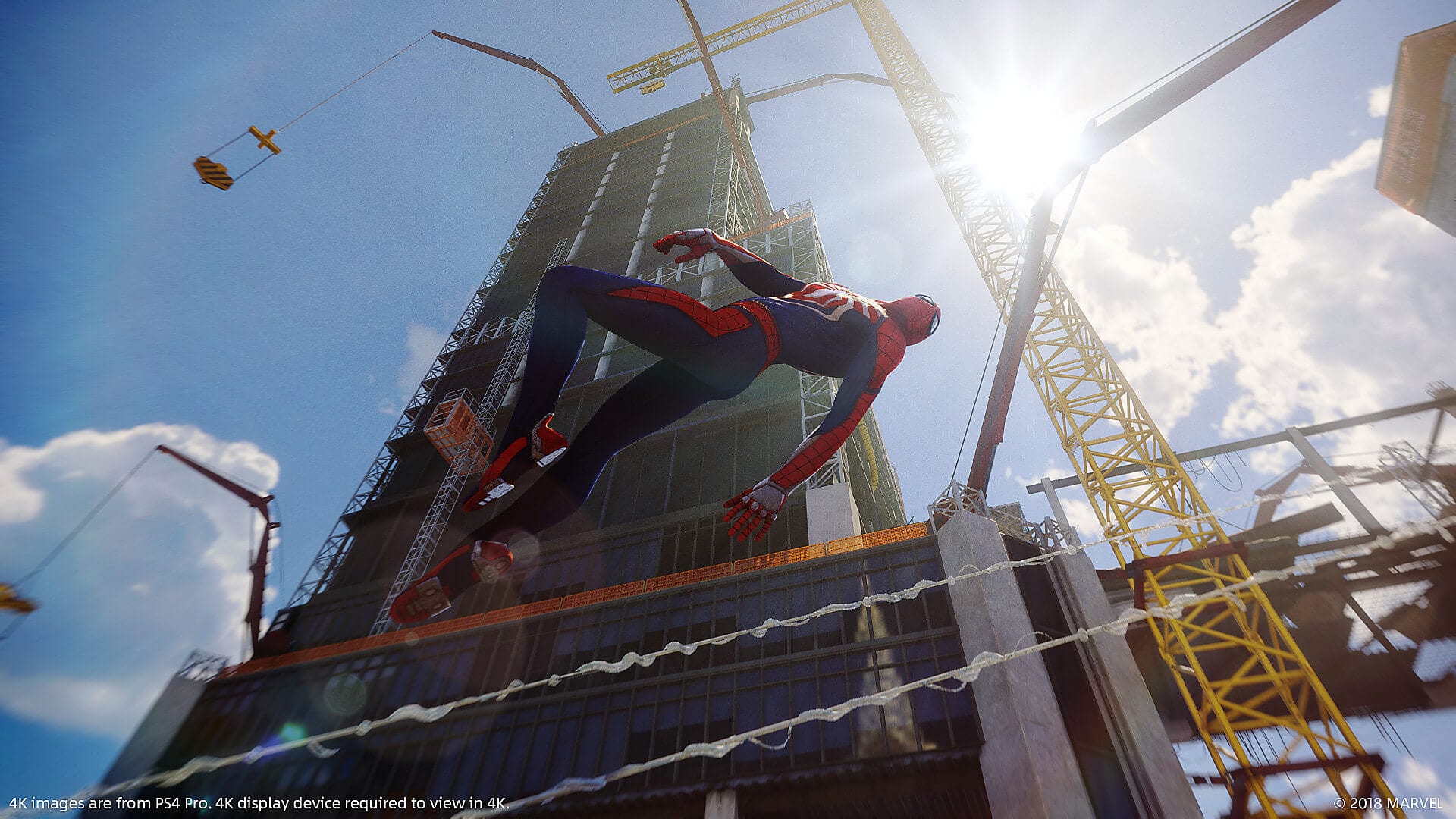 You must be really excited about playing this game as soon as possible. Well, for now, you can only enjoy this game if you own a PS4 device. This game is yet to be available for any other platforms. So you can either get a PS4 or wait for this game to be compatible with any other device you own.

Let’s have a brief look at the pros and cons of this high-flying game:

If you’re a superhero fan, you will definitely enjoy this game. For spider man fans, this game is a treat. With amazing graphics, thrilling gameplay, open-world environment, this game is one of the best superhero games ever. For someone who likes the mixture stealth and combat, Marvel’s Spider Man is the best bet. This game comprises of some vintage elements of spider man along with the modern additions to the character. Overall, this game offers something to everyone. Download this game from here and enjoy playing. Don’t forget to comment your experience playing this game!