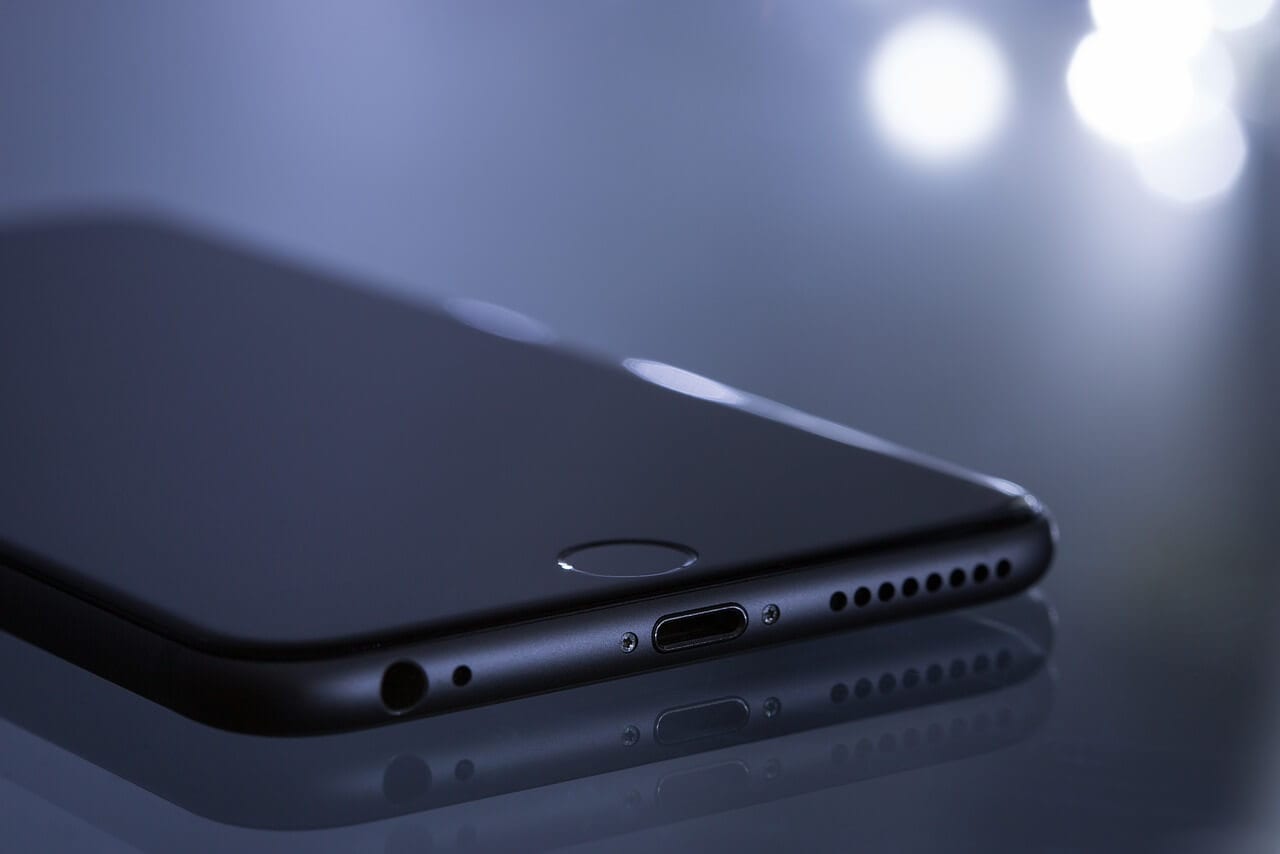 Apple is expected to launch a cheaper iPhone this year, and it would be called the new iPhone 9. Yes, the tech giant is going to come up with a new cheaper edition of their premium phone. If you’ve been a big time Apple fan, and looking for a cheaper iPhone under your budget, you will soon be blessed with an affordable iPhone by Apple. 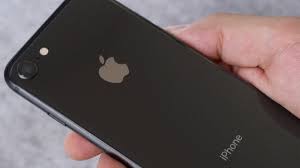 According to the latest rumors, the new cheaper iPhone is expected to be launched in the coming September month. Yes, you heard that right. The rumors also suggest that the new iPhone 9 would come in a variety of color options. If we talk about the color variants, there would be a total five different colors of the iPhone 9 available in the market with, White, Red, Grey, Blue, and Orange.

Just like previous year, Apple is going to introduce three new smartphones this year from which, the cheaper edition would be the iPhone 9. The other rumors also suggest that the premium edition would be the new iPhone X Plus and iPhone XI. That’s all the rumors, and the official confirmation is yet to be confirmed by the giant.

If you are curious about this Cheaper edition of iPhone, I.e., iPhone 9, and want to know more about the device. We have gathered all the useful information about this upcoming phone from Apple. You would get to know about the release date, price, features, and specifications of this phone from here.

Just like every year, Apple is going to hold a launch event in the coming September month, where the giant would certainly launch three new iPhones including the new iPhone 9. The exact iPhone 9 release date is yet to be finalized by the giant.

If we talk about the pricing, as per the renowned Apple analyst, Ming-Chi Kuo, the new iPhone 9 would be priced around $600-$700. This would make the iPhone 9 much cheaper compare to the previous iPhones, i.e., iPhone 8.

According to rumors, the new iPhone 9 would carry the same design as the iPhone X. However, at the back, there would be a single-lens camera, i.e., Primary Camera. Additionally, the device would come with a 6.1 Inch OLED screen.

Moving on to the body, the iPhone 9 would be packed in the Aluminum body instead of a stainless-steel frame. According to the analyst, the device would not feature an OLED screen. To make it a cheaper variant, the company would use LCD screen instead.

Furthermore, rumors also suggest that the screen would come with lower screen resolution. The device could have 3GB RAM onboard. There would be no Touch ID feature available on the iPhone 9.

Additionally, rumors also suggest that the phone would feature a fast charging option to recharge the device in just a few minutes. This feature is essential as other Android manufacturers are happily offering their customers this feature on the budget phones.

What we would expect?

The new iPhone 9 would carry the same hardware setup as the previous iPhones. Since the phone is going to land in the mid-range category, the new iPhone would come with a physical home button. So yes, we would get to use the same traditional Home Button on this new iPhone 9.

We would be happy to see Wireless Charging on the upcoming iPhone 9 by Apple. However, to make this feature available on the device, the company needs to design the back of the phone with Glass. This design makes the device a little expensive. So we might not get to see this feature, but yes, we can expect to see it on the device.

AirPods are very popular and offer the best of music experience to all the users wirelessly.

Just like their previous phones, iPhone 8 Plus and iPhone X, we all want the new iPhone 9 to have dual cameras at the back panel. However, some other rumors suggest that the Phone would feature a single lens at the rear panel at the upper left corner.

Additionally, the native camera app should be well featured with the latest photo capturing features and other useful modes for taking the perfect shots.

Previous iPhones, I.e., iPhone 7, iPhone 8 and iPhone X are rated IP67. This makes these devices water resistant but not waterproof. However, most rumors suggest that the upcoming iPhone 9 would be rated IP68 which makes the device fully waterproof. You could even swim alongside this phone. This feature is everyone’s wish-list, and this might be true if Apple cares about their consumers and their demands.

As mentioned above, according to the analyst, Ming-Chi Kuo, the upcoming iPhone 9 would be priced around $600 to $700. However, there is no any confirmation made by the giant yet.

That’s all about the upcoming Apple’s iPhone, i.e., iPhone 9. We would expect to hear from the officials in the coming weeks regarding their new iPhones, their prices, and the new features.

Sam likes to write about latest technology and share it with people through his blog. He has written several articles and how to guide on various tech topics and continues. In his spare time, Sam likes to play games and spend time with his family.