How to Spot Fake News at First Glance on Social Media 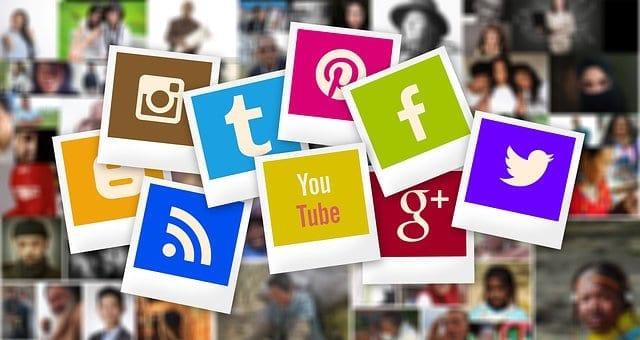 Today, when your phone chimes with new social media notification, then you immediately rush to check it because you never know when an important news alert comes on your phone. But, today with the increasing number of social media apps and pages, the game of like and comments have gone out of control. Everyone today needs millions of likes and shares, and to get this they can go to any length and can even start a piece of spicy fake news as well.

The terminology fake news has been heard a lot from the USA presidential elections to Indian assembly elections, these fake news have contributed their fair share of trouble. It has been proclaimed by news agencies like BBC that political parties or evil-minded people are targeting innocent minded people to create a hostile environment by spreading fake news. Out of all the social media handles, fake news on Facebook has created more havoc.

What is Fake News? 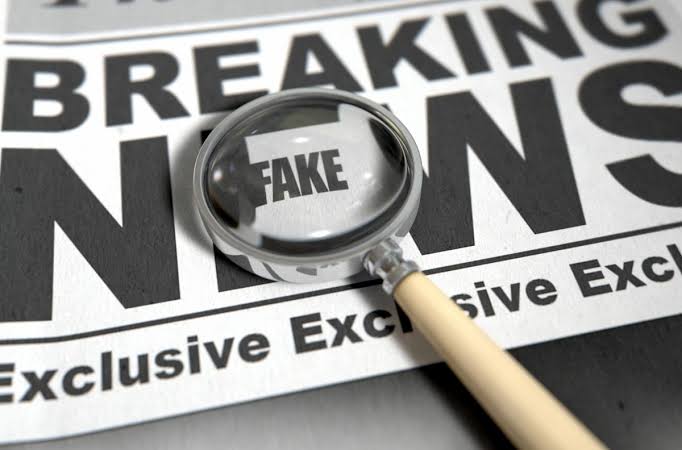 Radha just took a cab from her local taxi stand as usual to reach her office. During her ride, she received a WhatsApp message from her friend saying that recently a taxi driver killed and raped a girl on their office route. Without checking source Radha believed this information and got scared and asked her taxi driver to drop her on the next stop. But, later on when she checked the authenticity of news after walking to her office and getting a warning from her boss and found that she has become a victim of fake news on WhatsApp.

So, this short example has unfolded two parts of fake news ahead of us – fake news can be an entirely cook up a story or it can be a partial truth. But, in both cases, fake news is very dangerous and from communal riots to personal problems, they can cause numerous problems. It is highly important for every individual today to know how to spot fake news on social media.

How to Spot Fake News on Social Media?

Okay, so if your day starts from checking out WhatsApp messages and ends by scrolling through Facebook, then you are just one step away from the next fake news. That’s why you need to understand methods to spot fake news on an urgent basis. To spot fake news, make sure to follow these methods –

Method 1. Be a Smart Thinker rather than Believer

Fake news of Facebook or any other social media portals created so that users can stop their scrolling and spend some time reading the post. So, this news is something that can happen but still has shock value in it. Like, in our example, news of rape and murder of a girl is unfortunately very common and shocking so whenever someone reads such kind of news they immediately believe it without thinking.

But, this need to be changed, you need to develop a critical nature when you read a piece of news on social media. You should ask yourself – why this story has been written? Is it convey a certain viewpoint? Is it creating hatred among a certain section of society? Etc., When you spend some time thinking about the news rather than blindly believing it, then you will be able to spot fake news easily.

Method 2. Do Some Digging 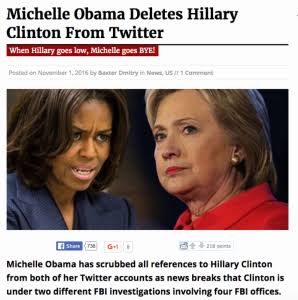 Fake news on WhatsApp shared is shared in the form of video messages or photo messages usually which comes with a signed source so that people can easily believe them. Now, if you receive a message claiming that it has been issued by the Health Ministry of India and the shared medicine for dengue in the message is the best treatment of dengue, then you are definitely going to believe that, simply because it is issued by a government organization. But, you need to do some basic research before believing or forwarding the message.

You can visit the official website of the Health Ministry of India and if the news is true, then it must be present on it. Moreover, you need to also check the URL of the website which has been shared by you.

You should try all the methods to confirm the authentication of the source and publisher before believing the news, especially when the source is unknown to you.

Okay, so if there is major breaking news, then obviously it will be posted by popular media houses. So, in the series of how to spot fake news, when you receive a piece of news, then always cross-check from the other sources. The most trusted publishing sources like BBC, CNN, Reuters can be used to confirm a piece of international news. However, to confirm local news you can check websites of Times of India, ANI and other local news channels digital portals.

You need to reconfirm from at least three different sources because people who spread fake news and “alternative facts” sometimes create web pages, newspaper mockups, or “doctored” images that look official, but aren’t. 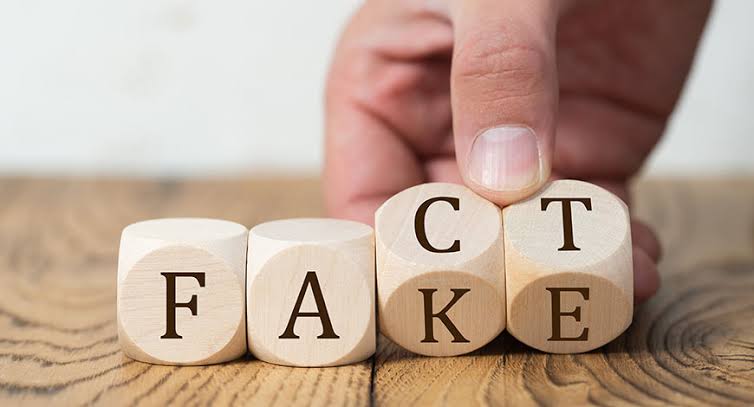 When you receive a piece of fake news on WhatsApp, then don’t just stick to the main storyline of the news. You need to check news thoroughly and look for any quotes from experts, official survey data or any statistics. If the news doesn’t have any authentic source linked to it or it says unknown source, then you don’t need to attend these news. It is always recommended to look for any evidence of news to protect yourself from becoming a victim of the fake news scam.

Most of the time fake news on WhatsApp or Facebook is spread using the reference images that make them look more compelling for viewers. But, you need to be very careful about images as well. Today, various photoshop tools are available which can create seamless fake images. Even the professionals can’t understand the difference between fake and original photos.

However, there are few common signs that you can try to check the authenticity of the image like look for any strange shadow around the object of an image or any tattered edges. If you still have doubts, you can use tools such as Google Reverse Image Search to check whether the image has been altered or used in the wrong context.

Method 6. Use your Intelligence 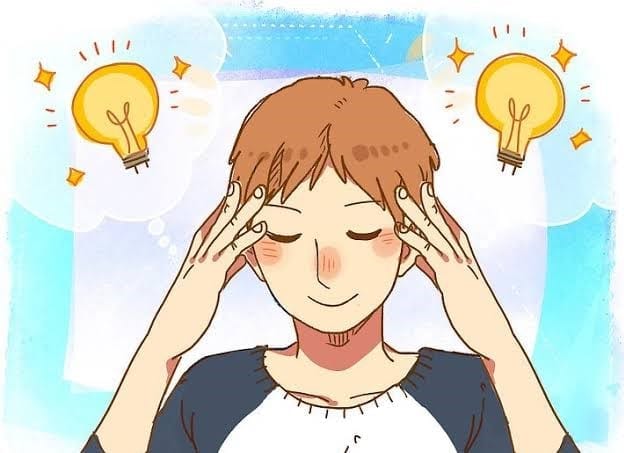 In the end, in our guide on how to spot fake news, we can advise you to use your intelligence and common sense. You need to remember that fake news is created to target your basic fears and every fake news has a hidden agenda behind it. So, whenever you read the news on social media, then think for a moment and listen to your gut feeling and you will get your answer.

For example, if you read a news that your favorite designer brand is millions worth stuff for free, then you can easily understand that this is a fake news by using your intelligence.

Fake news is today everywhere from your office canteen gossip to your social media account. So, you need to be extra careful if you don’t want to trap in the web of fake news. And, besides recognizing fake news, you need to take an oath to never share any alarming news on social media before full confirmation. This can be your small contribution towards stopping fake news on Facebook for harming your friend’s life.