How to record screen on Windows 10/11 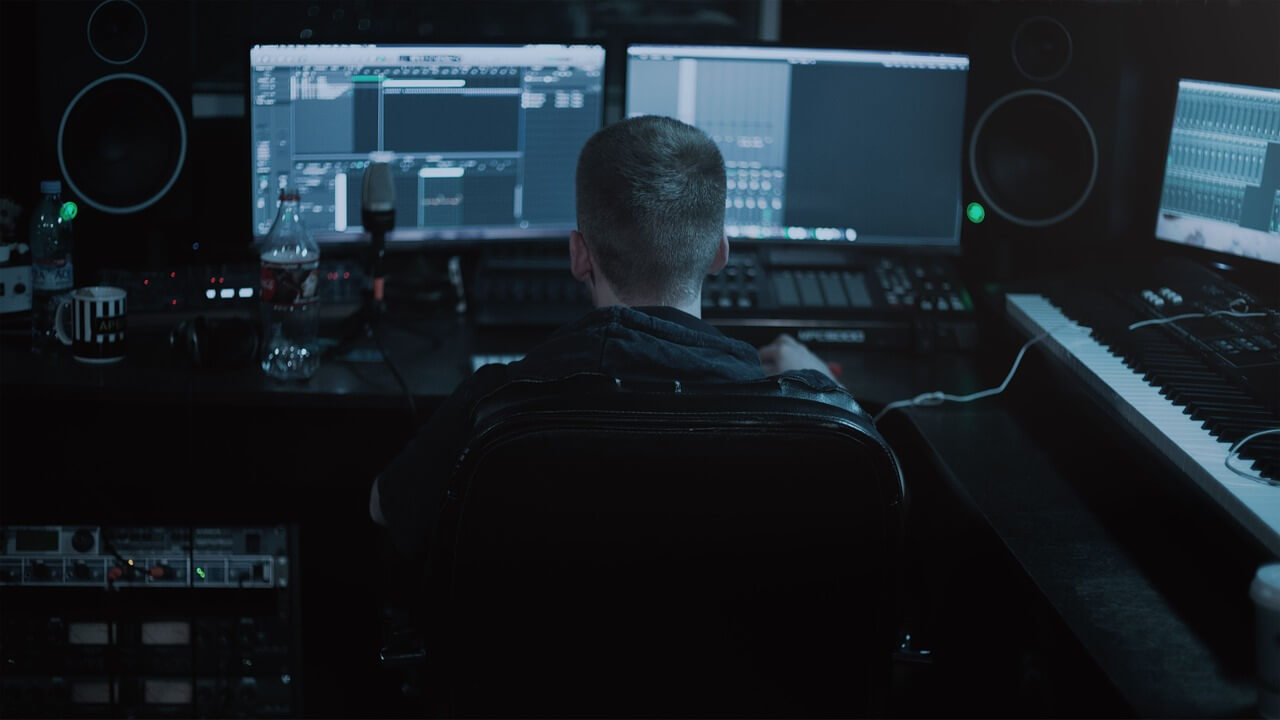 Have you often pondered how to display your desktop on whether you’re a Windows 11,10 user or recently updated towards the beta windows version 11? It is a question that almost all of us have asked.

Using a display capturing app is the most straightforward approach to record a screen. And TweakShot is one of the best applications that run on both windows.

Microsoft’s operating system includes another, entitled Snip & Sketch. Certain functionalities, however, are missing. As a result, if you’re searching for just a screenshot and a screen recorder program that captures and records the entire screen without leaving a watermark, give TweakShot a try.

In this article, we will discuss three ways in which we can record the screen on Windows 10/11.

OBS Studio is one of the best screen recorder programs for PC available. OBS Studio is different from Xbox Bar as well as QuickTime Player. It operates across programs and can be sideloaded on Windows 10 and 11 computers to capture full screen-free. Aside from that, the program allows you to record speech using a microphone whilst recording screen material.

How to Capture a Screenshot in Windows 7?

Windows 10 and 11 laptop/PC users may capture displays using the Xbox Game Bar application. The program was created to allow players to capture videos, stream their games online, and take screenshots. This is how it works:

In Windows 10, the application will begin/stop/pause/ the screen recording, and it will be stored as an MP4 file on the device there under the Videos folder, in a subdirectory named Captures. You may even view the recording using the Xbox application’s Game DVR interface. It’s worth remembering that such a screen recorder for Windows 10/11 only supports a few apps. The Xbox Game Bar does not have the ability to record the complete desktop or apps, including File Manager.

TweakShot allows you to capture and take screenshots without even a watermark. Furthermore, it provides many choices for capturing the screen. You may use it to capture a specific region, the entire screen, a current window, or perhaps a sliding window.

It additionally allows users to set up Hotkeys for overall convenience. Not only that, but it additionally has a photo editor. This means that when you’ve recorded the window, you may hide sensitive information, flag critical details, add step counts, notes, and more.

Steps that are used to record screen with TweakShot:

Tweak Shot has the ability to capture everything on your screen. Additionally, it allows you to do it with precision. Therefore, let us see what are the steps to use TweakShot for taking a screenshot, followed by recording the entire screen.

Steps to take a screenshot:

Steps to use TweakShot as a screen recorder:

We trust you now understand the need for a screen capturing tool and why we recommend utilizing a third-party program. Applications like TweakShot provide advanced functions that make screen recording and capture simple. Both novice and experienced users may use it to capture and share screenshots of what people see from the screen.