How to Clear Spotify Cache on Mac? 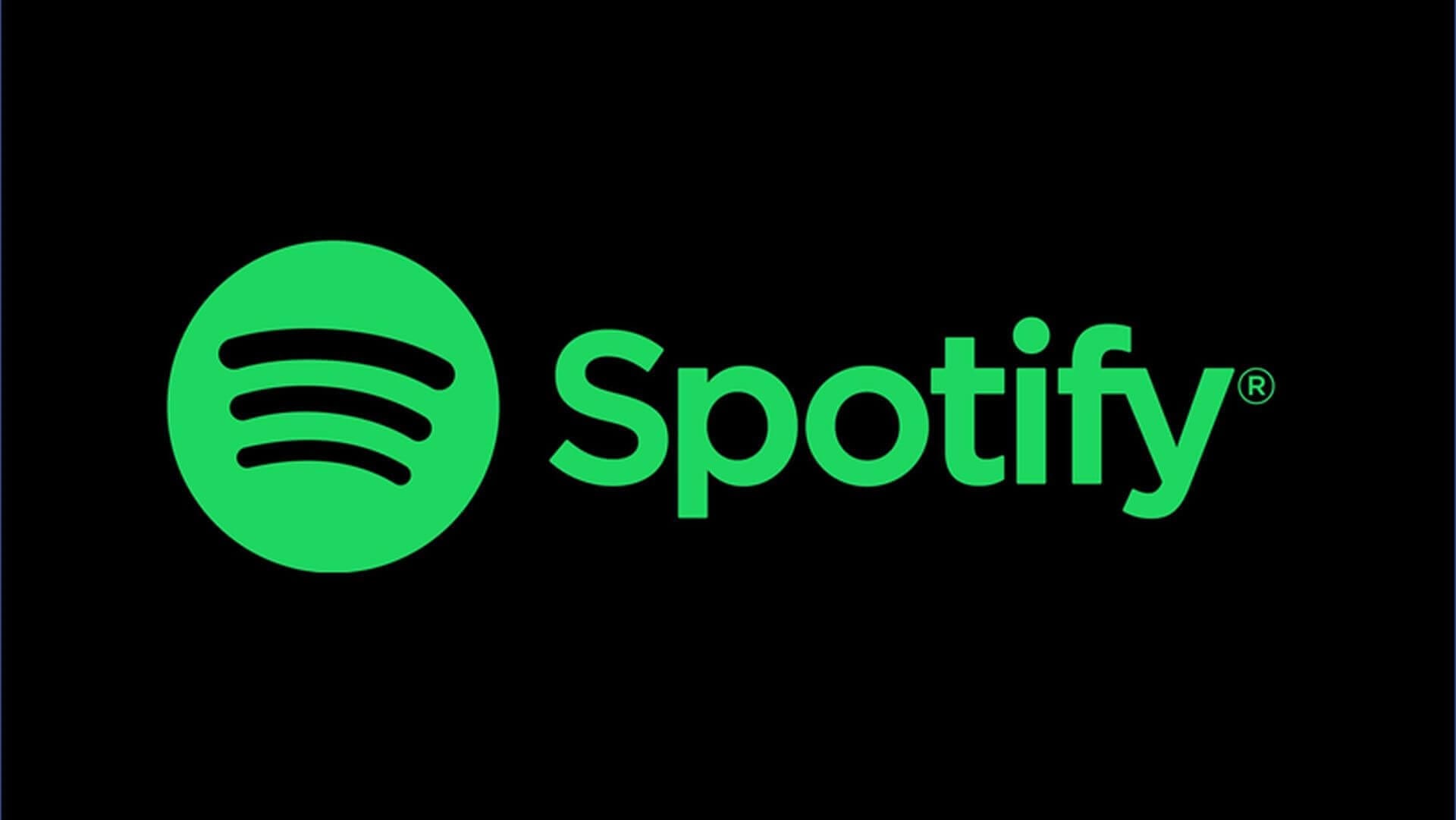 What is Spotify cache?

You can find cache files accumulated on your Mac in the form of system & user generated cache. Almost all apps & programs that you use on your system create cache files. These cache files are the temporary data generated during app usage to make the loading faster next time you again use the same app. The cache file of data is temporarily stored on user’s local disk or on local network disk. Once you quit the application or restart the computer, the cache files get deleted.

When you talk about Spotify cache, it could be the music you downloaded or streamed during a session when you used Spotify. It is important to understand that this data remain encrypted and you can’t copy it to another drive or keep copies of songs you have downloaded.

What is the issue?

As we discussed, the cache gets cleared when you restart your Mac or quit the app, but it doesn’t happen every time. If you are using MacBook Pro or MacBook Air and you put it to sleep and doesn’t restart it more often, the cache files may accumulate in GBs on your disk space. Now that you listen to music whole day on Spotify, it becomes hard to clear Spotify cache instantly.

What is the solution?

To help you with this, we suggest you should use advanced Mac cleaner tools like CleanMyMac X or CCleaner for Mac to clear all types of cache and junk files to recover valuable disk space. In addition to that, you can also follow manual steps to clear Spotify cache on your Mac.

How to delete Spotify cache on Mac?

To clear Spotify cache on your Mac, follow these steps:

If you are unable to find this folder, then follow these steps:

How to reduce the size of Spotify cache?

Now that you have emptied Spotify cache once, it will start accumulating again as you start using Spotify. So you need to follow the steps above whenever you want to clear Spotify cache on your Mac. However restarting Mac is also a good idea to clear cache, remove all temporary files, and clear virtual memory for better Mac performance.