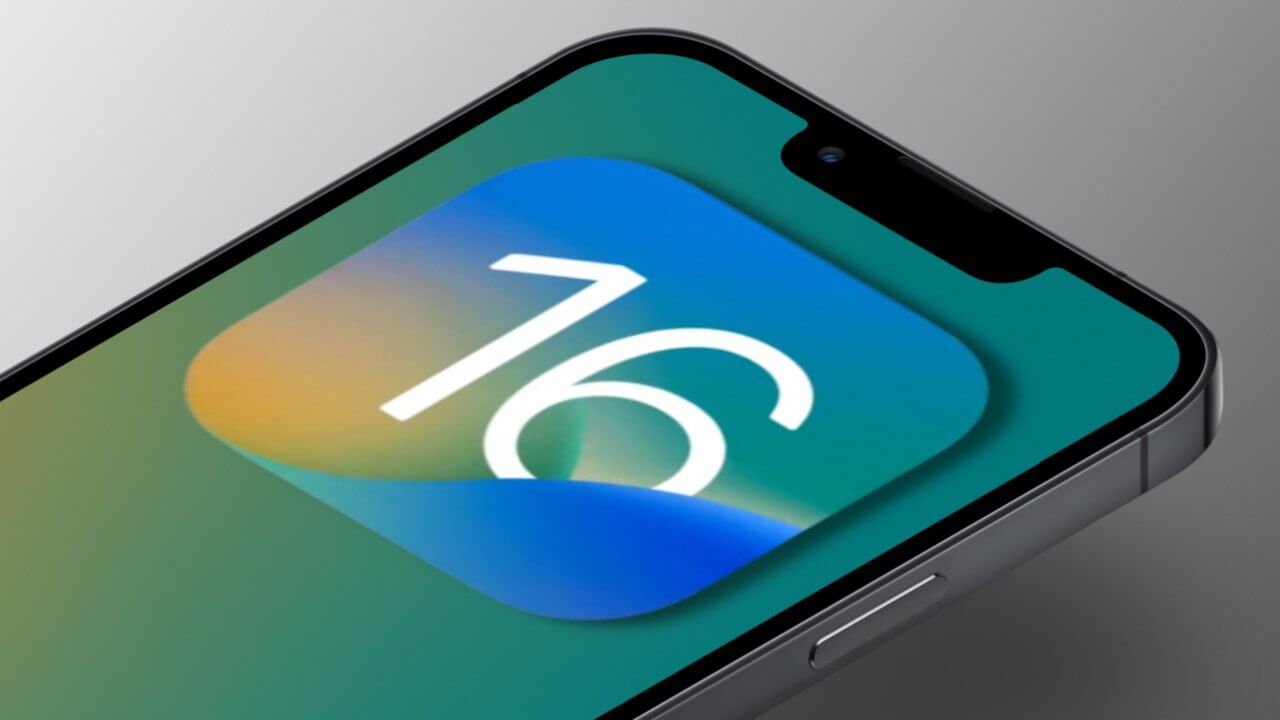 Apple has once again opened its kitty and launched new iOS, MacOS, and WatchOS 9. With the new operating system and Apple devices, there are many new and improved features that can be seen in Apple devices.

And one of the most awaited features is the Apple watch mirroring on iOS 16. In the new iOS, mirroring your Apple Watch is a modified AirPlay version that helps you cast your watch screen to your iPhone screen.

Right now, this newest operating system is available in beta testing only. So, if you are a developer, you can download the latest iOS to test drive.

To help you out, our team downloaded the beta version to show how Apple Watch mirroring works on iOS 16.

What Is Apple Watch Mirroring on iOS 16?

The Cupertino-based company created Apple Watch Mirroring to assist people with physical and motor disabilities. Users can now control their Apple Watch from their paired iPhone. Users can then use the iPhone’s assistive features like Voice Control and Switch Control while wearing their Watch.

This means you’ll be able to use inputs ordinarily available on your Apple Watch. Also, if necessary, you can use accessibility features such as head tracking and external Made for iPhone switches by tapping the Apple Watch display.

Why Must You Use Apple Watch Mirroring?

The advancements in watchOS have resulted in apps exclusive to the Apple Watch. You can’t find apps like Mindfulness, Heart Rate, and Blood Oxygen on your iPhone.

Users can now benefit from seeing their Watch face on the iPhone’s larger display. They will also have larger touch targets than before. It is excellent for users who sometimes have trouble tapping precisely on some of the smaller touch targets on the Apple Watch.

How Does Apple Watch Mirroring Work On iOS 16?

Apple Watch Mirroring was announced prior to the WWDC 2022 as a preview of what was to come. While these features are not yet available to everyone, they will be when the final versions of iOS 16 and watchOS 9 are launched this fall.

This is an expansion of AssistiveTouch, which was introduced with watchOS 8 and iOS 15. Users can mirror the screen of their Apple Watch from their iPhone, as the name implies. This will show what’s on your Apple Watch on the iPhone’s larger screen. However, once this is enabled, Apple allows you to control various aspects of your Watch.

And here’s how Apple Watch mirroring works on iOS 16:

Step 2. Scroll to the bottom and select Accessibility.

Step 4. Then, turn the toggle next to Apple Watch Mirroring On.

Simply turning on Apple Watch Mirroring does not guarantee that the Watch’s display will always be visible. Instead, the mirroring is terminated as soon as you click the X icon in the top right corner. So if you want to use the upcoming feature, you’ll need to go into the Settings app and enable it.

We’re hoping that Apple makes Apple Watch Mirroring more accessible before the final release of iOS 16. We’re also hoping for the ability to create an action with the Shortcuts app and make it easily accessible from the Home Screen.

How to Disable Apple Watch Mirroring On iOS 16?

While researching material for this tutorial, we were disappointed that Apple did not include a Shortcuts app action. Unfortunately, this means that if you want to enable Apple Watch Mirroring, you must go to the Accessibility section of the Settings app.

However, we have discovered another method for quickly and efficiently enabling Apple Watch Mirroring, and that is through the Accessibility Shortcut. Here’s how it works:

Step 2. Scroll to the bottom and select Accessibility.

Step 3. Scroll down and go to the General section.

Step 5. From the list of options, select Apple Watch Mirroring.

Moving forward, you can enable Apple Watch Mirroring on your iPhone by triple-clicking the Side button. However, to use this Accessibility Shortcut, you can also access it from the Control Center. Follow these steps:

Step 2. Scroll to the bottom and select the Control Center.

Step 3. Tap the + icon next to Accessibility Shortcuts under More Controls.

Step 4. Drag and drop this toggle on the list using the three vertical lines on the right side.

Step 5. Tap the Settings button from the top corner.

What More Can You Find in WatchOS 9?

Now that you have seen how Apple Watch mirroring works on iOS 16 let’s explore other new WatchOS 9 features. There are several new and improved features included in the new Apple OS, such as:

One advancement feature we’ve seen in the fitness wearable space is AFib detection and history. Apple recently received FDA approval for AFib tracking, and watchOS 9 can store your AFib history to provide “deeper insights into their condition.”

You’ll also receive notifications to help you understand what might affect your AFib. In addition, because all of this data is stored in the Health app, you can download a detailed history as a PDF to share with your doctor.

The days of using the Reminders app to take your medication are long gone. On iOS 16 and watchOS 9, the Health app now includes a new “Medications experience.” In addition to entering the various medications you take, you can set reminders on your multiple devices.

Apple now allows you to create custom schedules based on your specific requirements. Furthermore, the Health app will notify you if there are any “critical interactions” between your medications or if there is a risk of “unexpected side effects.”

Sleep tracking has been part of the Apple Watch for a while now. But some significant improvements are on the way. Apple’s watchOS 9 finally enables your Watch to detect your sleep stage before displaying that information in the Health app. Then you’ll be able to see a detailed breakdown of each night’s sleep, including how long you slept and your heart rate and respiratory rate.

The Workout app on Apple Watch has been enhanced, bringing even more details and information to your wrist. In addition, rather than a swipe or tapping the screen to see different metrics. You can also use the Digital Crown on the side of your Apple Watch to switch between metrics based on your “training styles.”

Heart Zones is a new feature that uses your health information to “monitor the intensity of a workout.” And this can be “created manually or automatically calculated.” It’s just another example of how Apple can help you get the most out of your workouts whenever you go to the gym. So, watchOS 9 gives you more control over your device.

Apple wants to improve your workouts in any way it can. So fitness+ will now display on-screen guidance. In addition to trainer coaching to help users get the most out of workouts, it also offers:

Perhaps more exciting is that Fitness+ subscribers can AirPlay their workouts and meditations to “compatible third-party TVs and devices” for the first time.

Runners and swimmers will benefit from new and unique metrics when watchOS 9 is released later this year (unless you join the beta before then). For example:

Apple is making it possible to include these in various workout views and display them directly in the Health app. This not only aims to improve your form, but it can also show you different patterns to better understand how you should run.

As you can see, the combination of iOS 16 and watchOS9 is going to be amazing. There are many new and improved features that you can expect with your next iOS updates.

Now that you have learned how Apple Watch Mirroring works on iOS 16 stay tuned to learn more updates on the newest iOS. We have so much more in store for you!