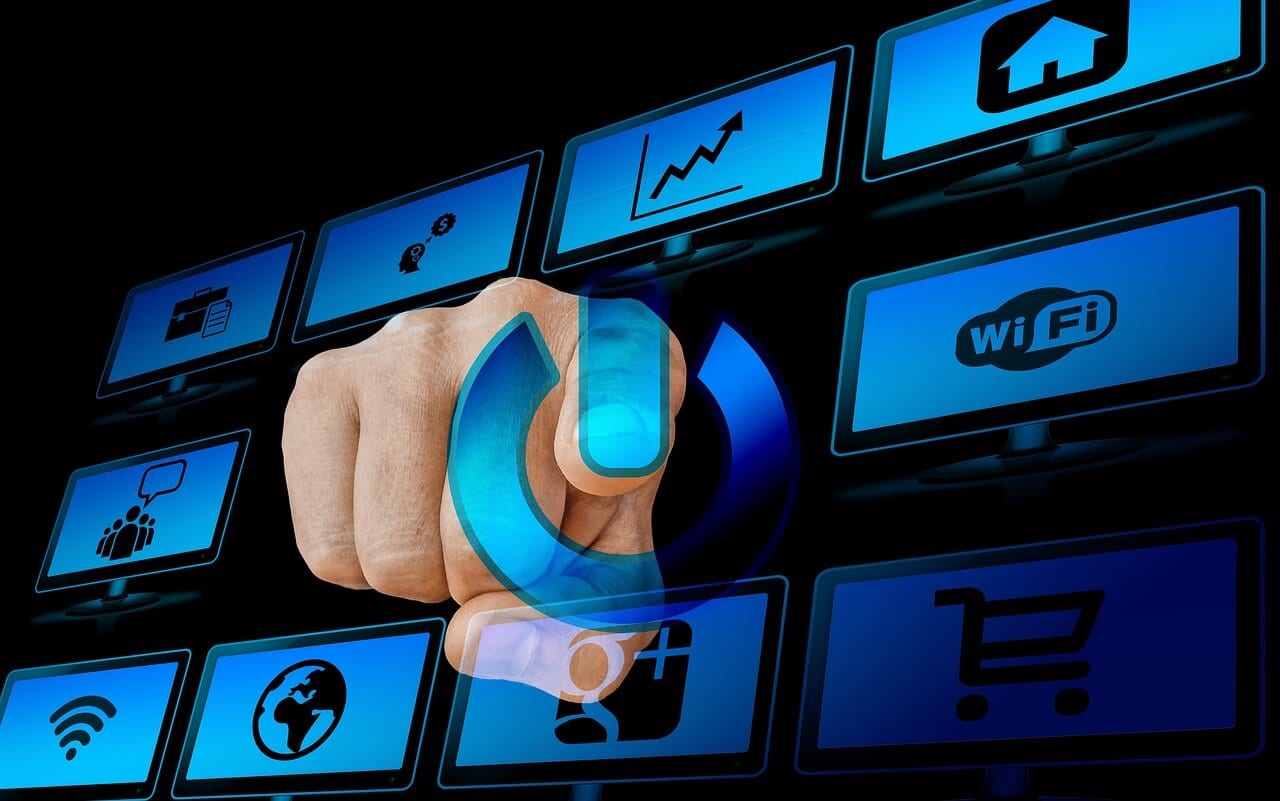 There’s a rapid rise in the popularity of home automation, something that’s been going on for a couple of years and very likely won’t stop. However, this makes it pretty easy to overlook things that people actually care about in their home. There are a lot of surveys that indicate people care about one thing a lot – peace of mind. And the peace of mind means home security.

Even though electronic home security has been around for quite some time, it’s actually something that doesn’t evolve all that quickly, especially if you compare it to other technologies. A good example is to stack up replacing your cell phone to upgrading your home security system.

How Often Do You Replace Your Phone?

Next time you’re in a group of people, ask how many of them have been using their phone for over three years. There’s no denying that pretty much everyone in the group will look at you funny. Then, ask the ones that have a home security system when’s the last time they upgraded their system. Chances are you’ll get funny views again because some people keep the systems for up to ten or fifteen years. The reason? They do keep them secure. 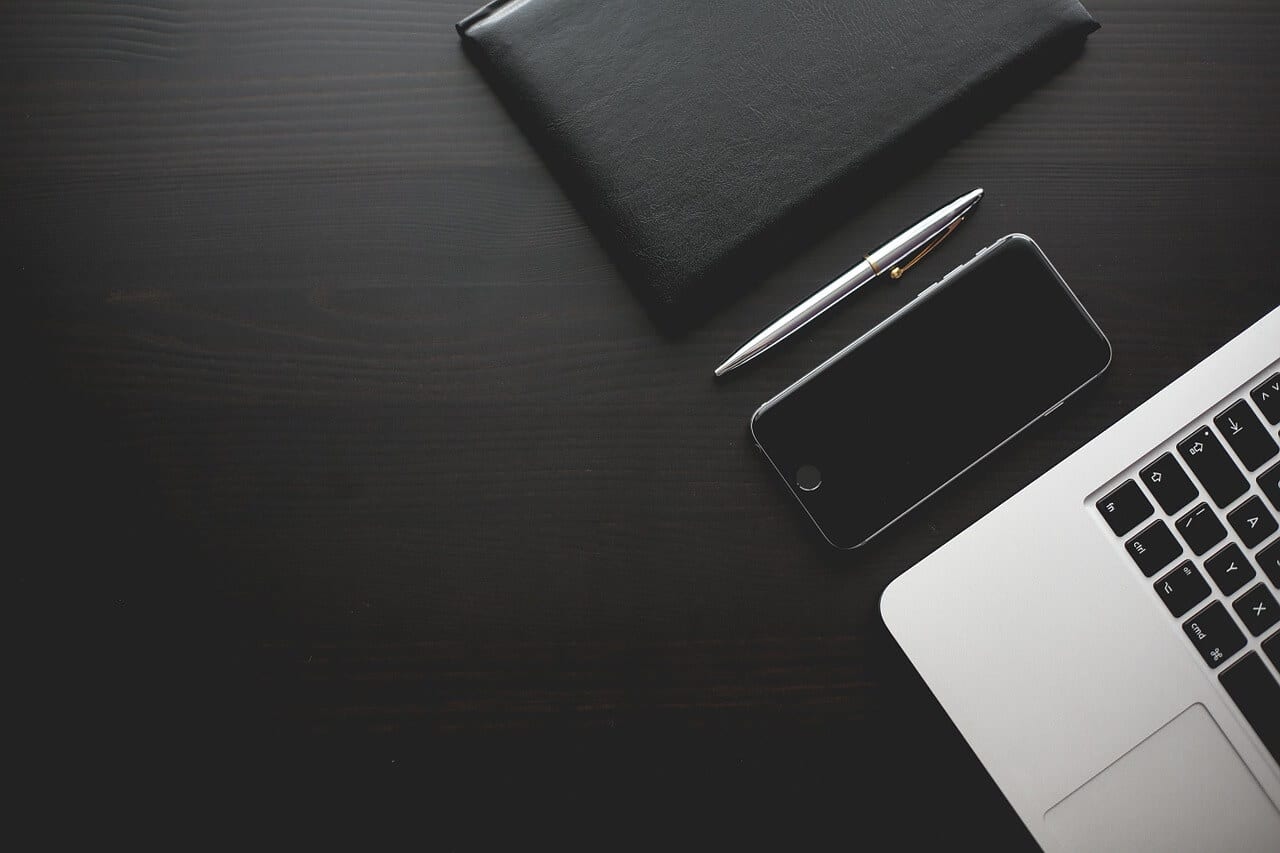 Even though, as you see, this industry does evolve rather slowly, there are a lot of advancements and improvements, especially in the past fifteen years. For example, the communication to your hub, or to the monitoring center, has been made a lot more secure. You’ve got wireless sensors that are a lot easier to install and set up, but also move or replace, and even troubleshoot. You can now get a completely set up, pre-programmed security system that a homeowner can install very easily.

There is one aspect of home security, however, that many people fail to give the importance it needs, and that’s home automation. A lot of people look at it as just the “icing on the cake”, but they fail to see that it’s a critical part that can make quite the difference when it comes to security, both from a safety standpoint and from a point of convenience.

At the heart of home, automation lies one word – integration. This is why you will find a lot of people and companies that recommend you getting a complete system (or making one yourself) using products that are either made by the same brand or are guaranteed to be compatible with each other. This will allow you to integrate those devices with one another, and get yourself a complete system that works admirably and you can conveniently control with a single app.

There’s one more thing when it comes to integration. To add to the ease of use, you should consider how the devices will work with one another. To understand the importance of this, let’s take a look at an example. You have a motion sensor on the path that leads to your porch. You also have a camera that points towards that porch, but that one doesn’t have a motion sensor. How nice would it be if the motion sensor on the path triggers the camera? This is what good integration looks like, and this is what your aim should be when you’re making your home security system.

This is very well the best advantage you’ll get with home automation – things work, and they do so without you being there to “hold their hand”. This is the goal of automation, to have triggers that result in actions that a device will carry out on its own, and not with you doing everything manually. 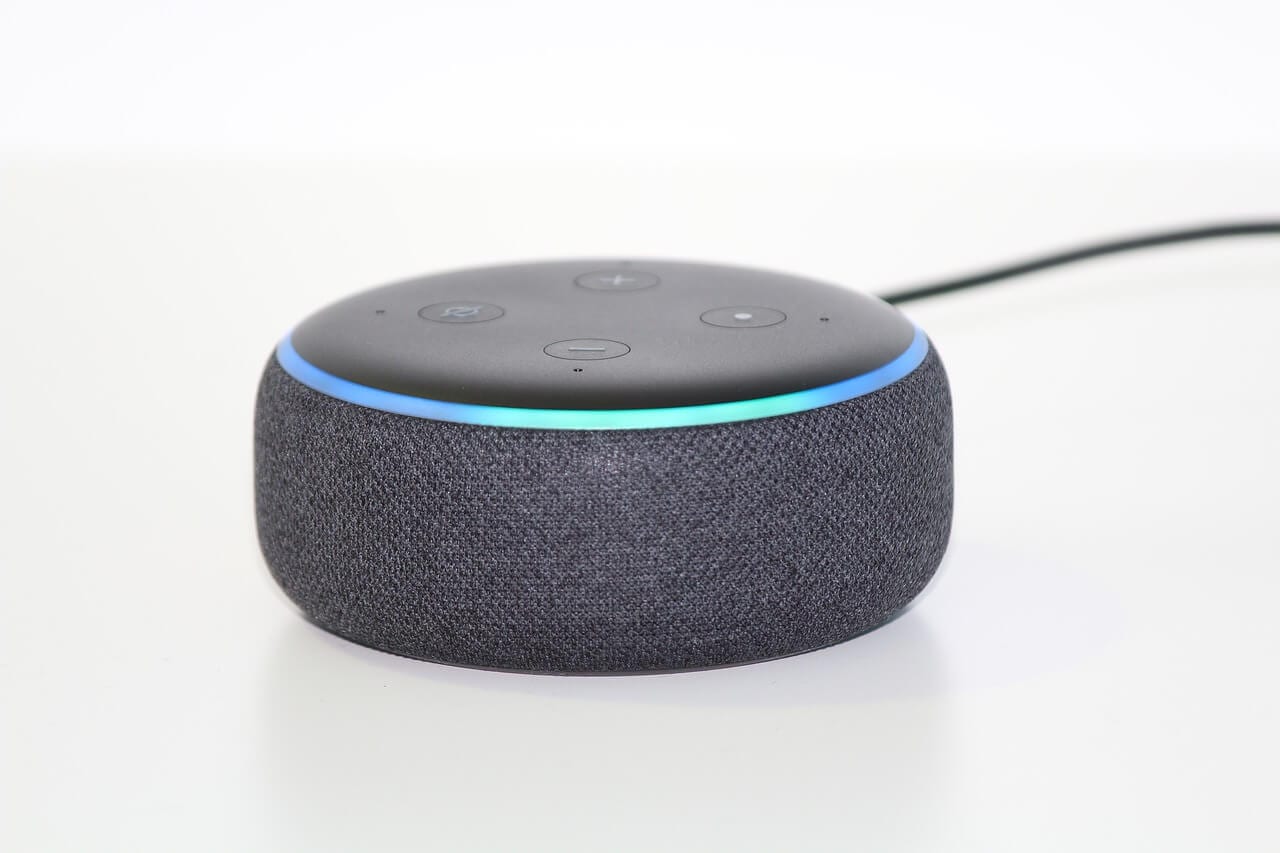 You could say that notifications are one of the main things here. You have a trigger, that’s either a motion sensor, or a smart lock being unlocked, or a door and window sensor being tripped, which indicates that something is happening. And as a result of the whole automation thing, you have an alert on your phone that tells you something is happening, asking you to check the cameras and giving you the option of alerting the authorities if you think it’s necessary.

Is It Worth It?

The thing with home security systems that make use of home automation is that they sometimes cost a premium over a conventional system. However, when you understand all the things you get from such a system and see how much more secure it makes things, yes, it is very worth it. This is especially true if you’re only building out your system now, or if you’re planning an upgrade soon – spend a bit more and get one that does everything for you. You won’t regret it.