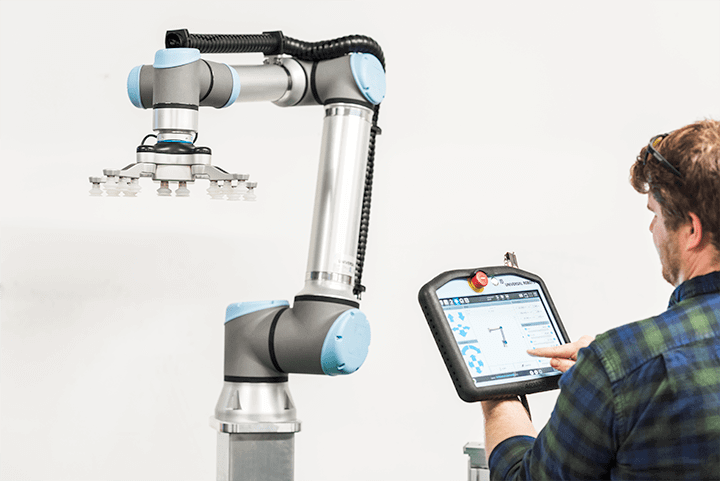 Over the past few decades, technology has sneaked into our lives slowly but steadily. Just take a moment and look around, you will observe many gadgets and machines that were only a figment of the imagination a couple of decades ago. The advancement in technology has unlocked life that was once unimaginable.

Now pause for a second, and imagine a life without a simple technology, a ceiling fan. Could we survive without this? Yes, we can. But life becomes harder. And that’s exactly what technology is to be used for to ease our lives.

As we talk about machines making our lives easier, it is important to make a note of the recent technological advancement, the robots.
Robots are the new buzzword in the technology space. These have come to replace humans in many of the tasks that are often repetitive, mundane, cumbersome and unsafe. Some of these are fully autonomous, like the Roomba, the robotic vacuum cleaner that can move around the house and can make decisions of its own without human intervention or the Chatbots that give a whole new customer experience.

These are highly precise with inbuilt AI modules that help them handle scenarios with prompt decision-making. On the other hand, there are some collaborative bots or cobot robots. These work in coordination with the humans and are often used in mundane, repetitive jobs like the assembly/ packaging lines, loading/unloading or more dangerous tasks like bomb disposal, or to check booby traps. These when deployed appropriately, help ease the workload of the humans a great deal.

There are several avenues where the advancement in technology has had a positive impact on its consumers. The fields of education, medicine, patient/elderly care, communication, and information technology, to name a few, have immensely benefited from the use of advanced technological developments. The amount of information that can be downloaded from the internet offers a whole new learning experience for the students.

There are some robots that are specially designed to teach/mentor children with special needs too. Medical technology has improved the average life expectancy of individuals and has also improved the mortality rate of infants. Robots deployed in elderly care are trained to even offer a sense of companionship to the elderly.

The world has practically shrunk, thanks to the advanced communication network that can connect any two people across the globe at the touch of a button. There are everything and anything available on the internet, be it a high school project or a recipe for a favorite dish. Until a few years ago, remote-controlled gadgets meant a great deal. Now we have Alexas and Siris – virtual assistants that are always at your beck and call.
As we saw earlier, autonomous robots completely replace humans. Hence these are now seen as a threat to human jobs and can cause disruptions and unease in society. Human skill has become redundant in jobs taken over by these robots.

In contrast, the cobot robots work in tandem with the humans, and assist them, following their instructions. There are cook bots where you just have to feed the recipe once, and it serves you your favorite meal when you are ready. The robots are yet another pathbreaking innovation for home cooks who used to toil hours before the stove rolling out and cooking rotis.

Now you just need to input the number of rotis you need and the bot takes care of kneading the dough, rolling them to uniform shape and size and return you with the cooked rotis. How interesting can it get? Until few years ago, we have lost many brave souls trying to disarm bombs or saving hostages from a terror situation.

Now we have robots that can do such tasks promptly guided by humans. There are several such innovations that have given us enough convenience and help save time. These emerging technologies have reduced any task to a mere touch or a swipe. The margin of error is also always practically zero and hence minimizes the scope for rework. This releases the human potential to higher-skilled tasks.

Let us embrace the change and harness the power of technology to pave the way for a more developed society. 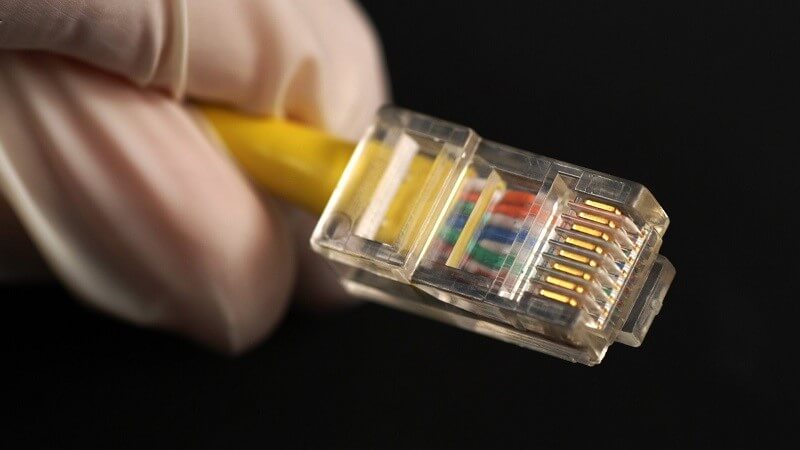 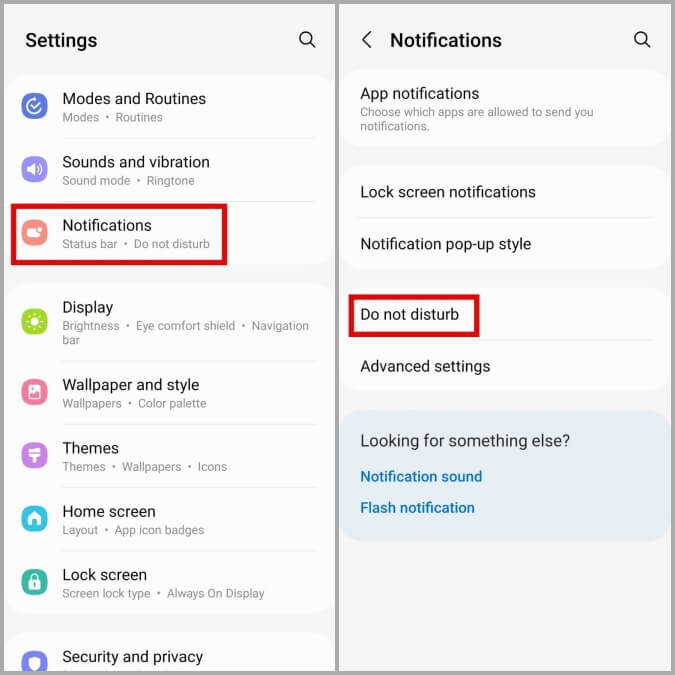 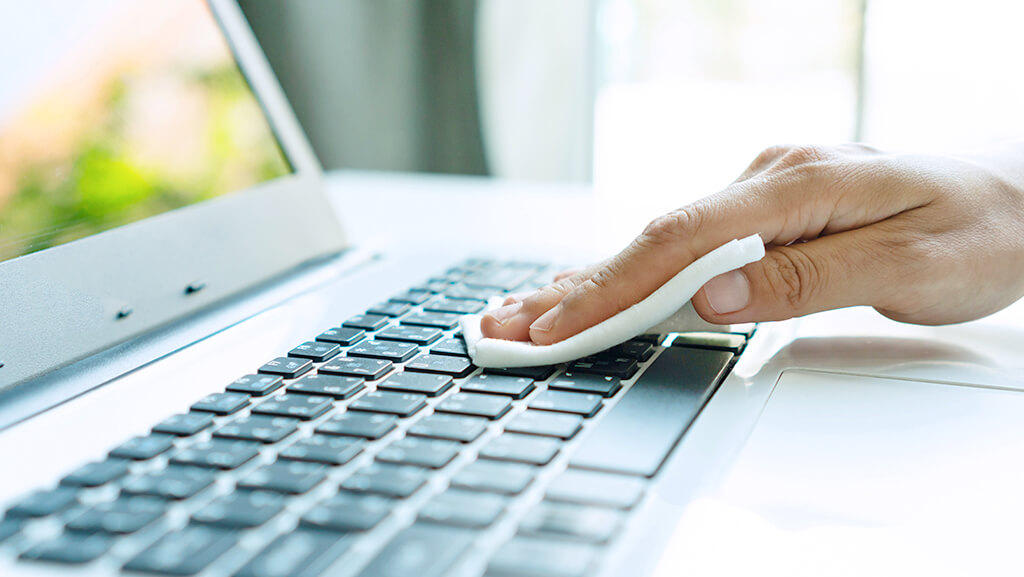 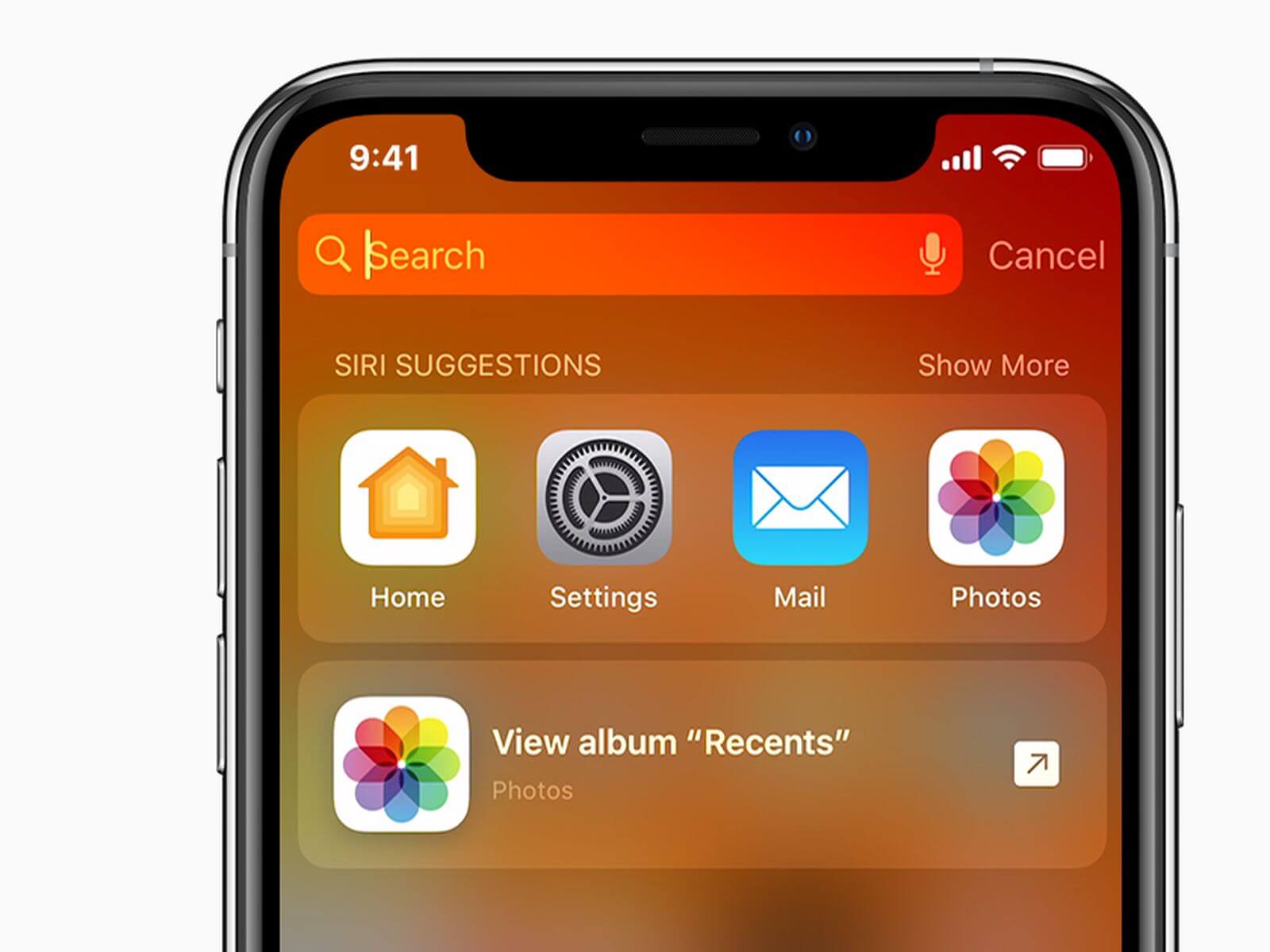 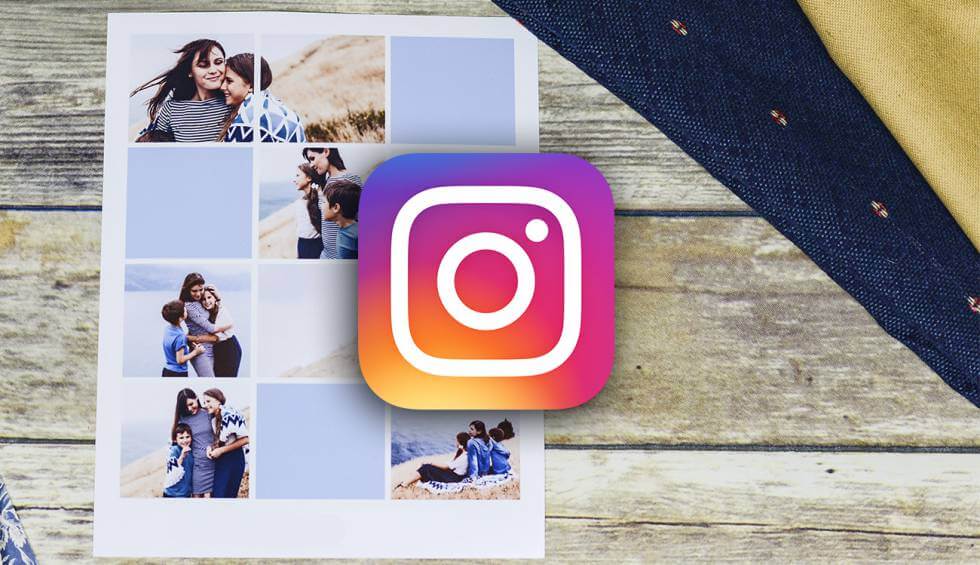 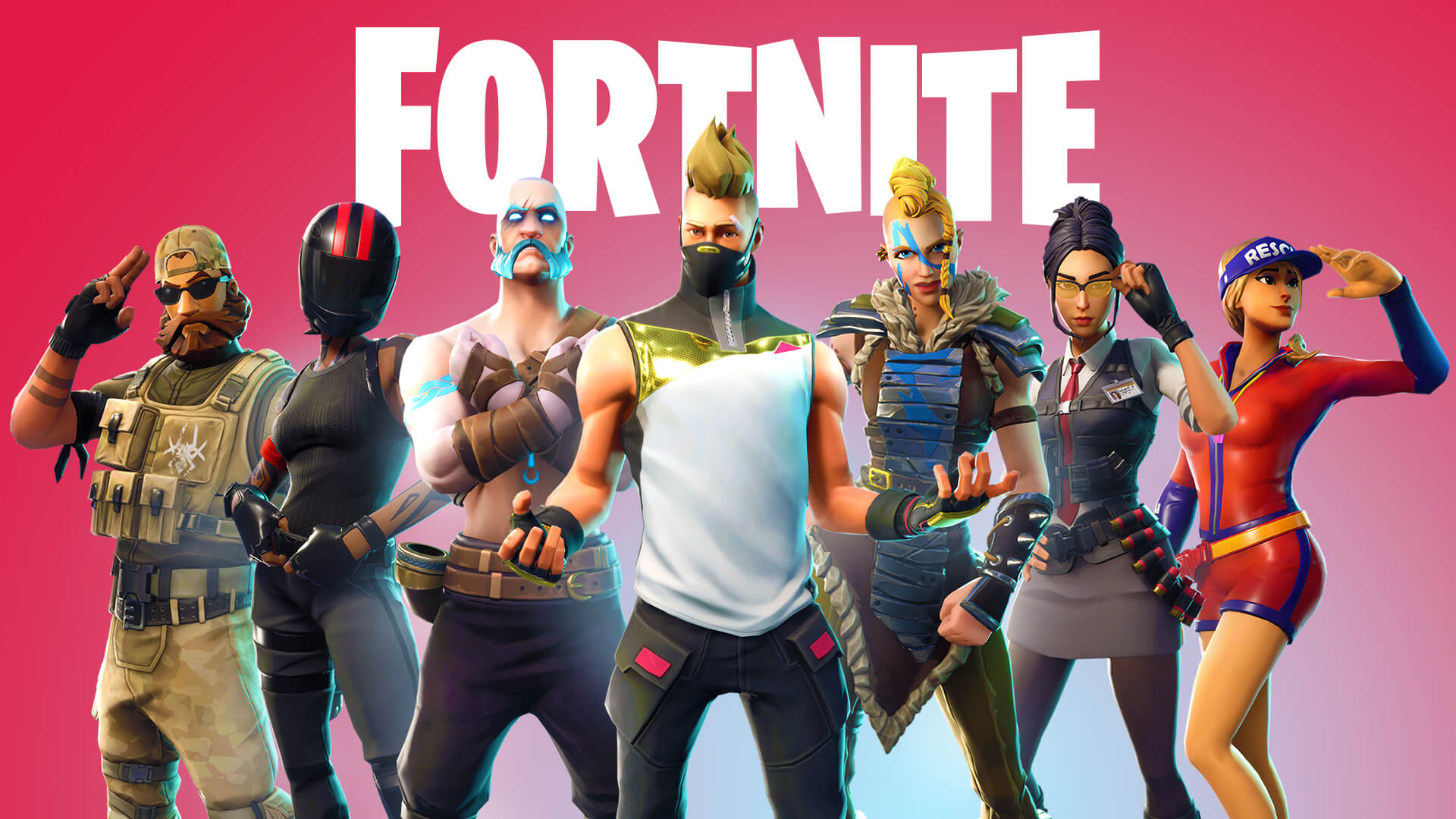 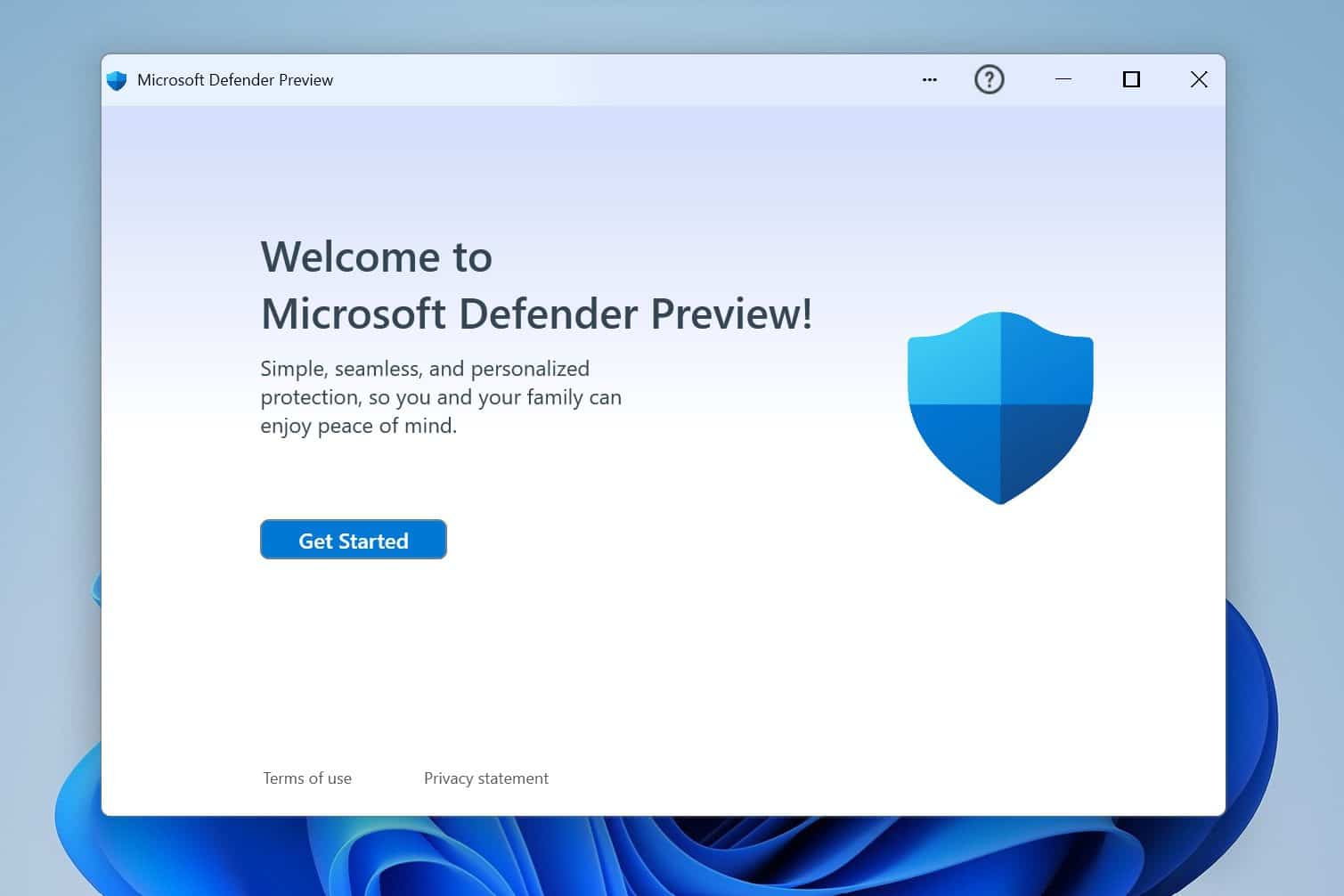 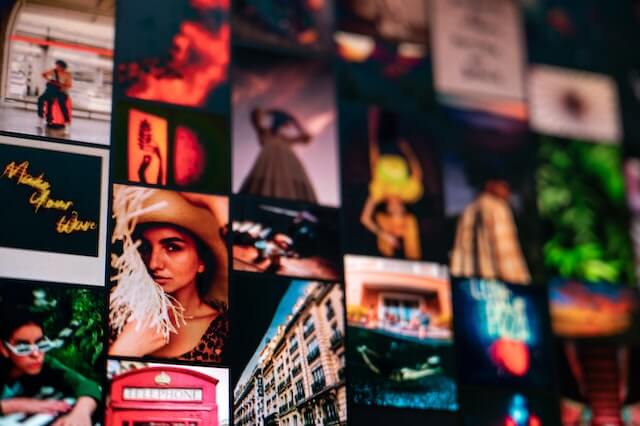 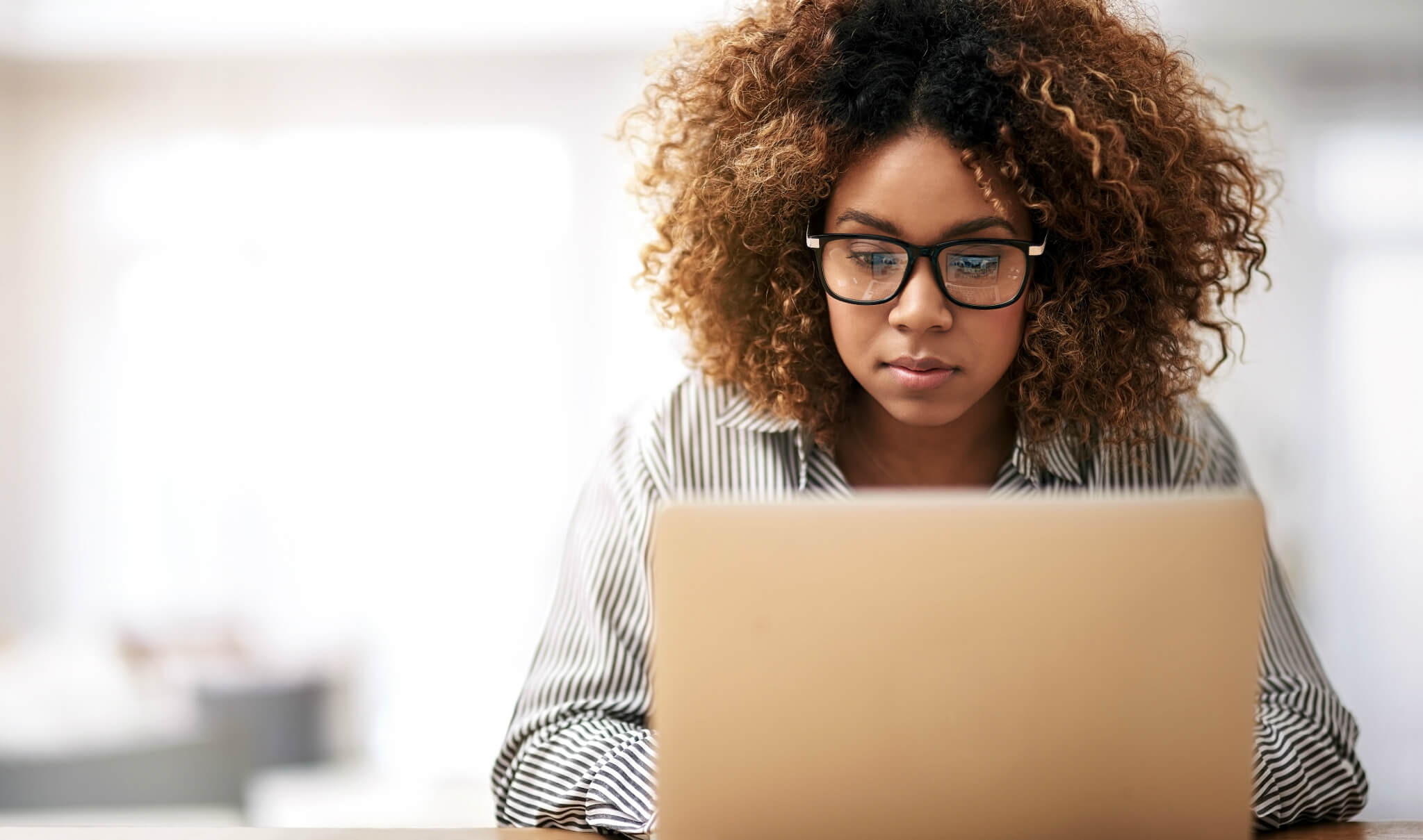 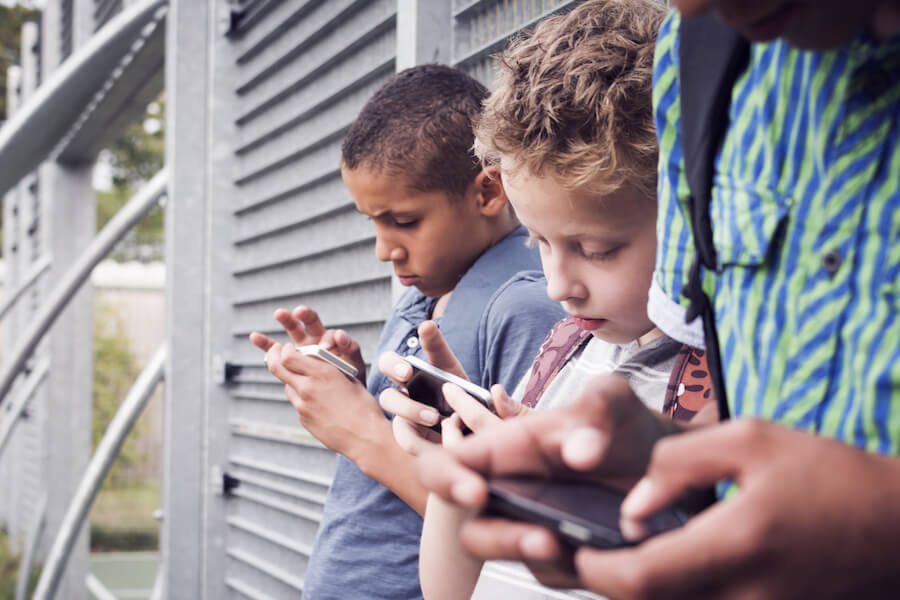