10 Cybersecurity Trends You Should Look for in 2018 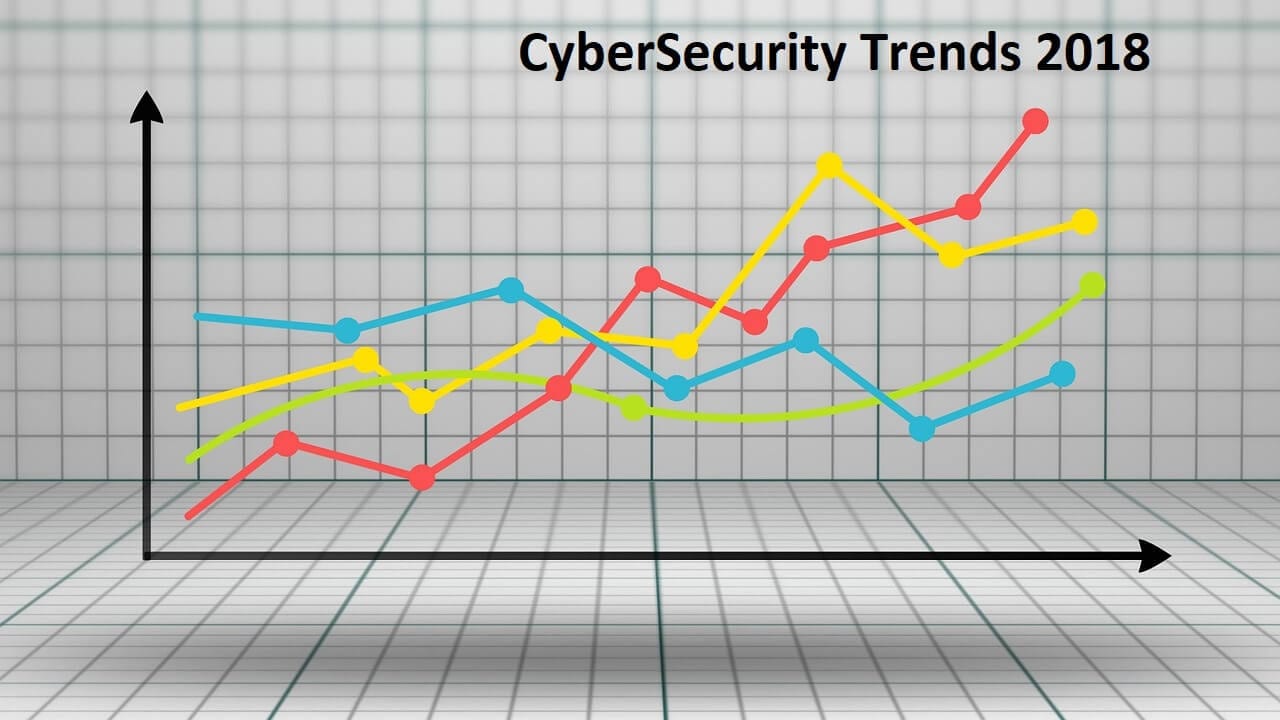 Cybersecurity industry has been a mysterious and confusing aspect for common people since its inception. As the two major sides of the game, white hats and black hats fight each other, common people usually become victims of various cyber attacks, especially when white hats fail to stop black hats. Cybercrime has been a major threat to the internet for a long time. The last couple of years have seen a tremendous rise in the number of these attacks, as well as the intensity of them.  In order to be protective, you must educate yourself about the major cybersecurity trends in 2018 and make use of the information.

Top 10 Cybersecurity Trends to look out for in 2018

Not only commoners, but big companies have also fallen victims of the cyber attacks, as Verizon, Uber, and Equifax are some of the recently affected ones. With rising consciousness about these attacks, you can expect some game-changing cybersecurity trends this year.

One of the prominent causes of cyber attacks is the failure of companies at handling clients’ information safely. To counter this phenomenon, many major regulatory authorities around the world are considering bringing stricter regulations. European Union has already inaugurated GDPR on May 25, 2018, which imposes heavy fines on companies that doesn’t deal with customers’ data securely.

Read Also: What is 502 Bad Gateway Error and How to Fix It

Many of us generally use security programs such as antivirus or antimalware software. But the problem here is, these software must be patched regularly to combat any type of newer threats. So, you can expect to see much stronger security patches that include solutions to counterattack any type of cyber attacks that are in existence.

Although, this is not completely a new thing, cyber insurance hasn’t been in effective use anywhere. With ever-increasing cyber threats, Cyber Insurance is something that’s expected to be more popular and widely-used very soon. Many industry experts state that 2018 is the year that gives rise to the cyber insurance. 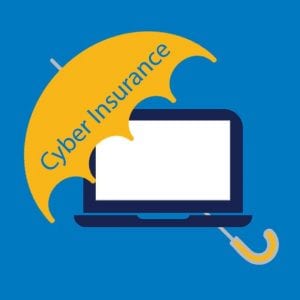 These two blocks are being used in many industries, but they are expected to play major roles in the Cybersecurity space. AI and Machine learning makes it possible to automate a lot of security aspects, which can help by leaps and bounds in countering the newer breeds of cyber attacks.

Many security companies have already taken steps to implement different types of analytics in strengthening web security. Malware research, Micro trend analysis, and Malware detection are some of the things that are gaining more traction in 2018. By doing so, we can be able to predict upcoming cyber attack types and eventually stop them.

Crypto heists are not a new thing, since there have been many such incidents in the recent past. The hackers are expected to implement more aggressive and bold tactics to loot cryptocurrencies such as Bitcoin, Ethereum, and others. So, it’s safe to say that you must be more protective of your digital currencies. 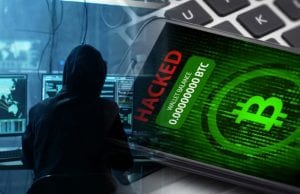 As the industry is expected to grow by leaps and bounds in the coming months, you can easily estimate that there will be a huge demand for cybersecurity experts. Many companies around the world are already offering handsome salaries to cyber executives.

Blockchain has already started to disrupt many industries lately. But more than anything else, cyber space is one thing where the usage of blockchain is badly needed. Since blockchain is based on decentralization, it makes super sense to implement this technology to beef up the security departments. 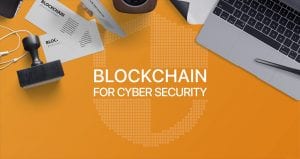 No matter how stronger your password is, a hacker can still attack and hack your account under suitable conditions. Security and Privacy are now more into biometrics as they are harder to crack. You can expect extensive implementation of biometric techniques such as face detection, palm readers, fingerprint scanners, and similar others. 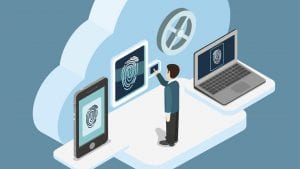 Cloud services are estimated to take a great rise in 2018, as it’s more sensible to store and operate through cloud computing. Major companies such as Google, Amazon, and several others are heavily investing in this sector, which is why we can easily expect it grow this year.

All the above-mentioned cybersecurity trends for 2018 are predicted based on the recent events and global phenomena. As an individual or a businessperson, you must definitely focus on tightening your web security department to safeguard your data and information. Try to be ahead of the masses to be safer and stronger while dealing with digital attacks. 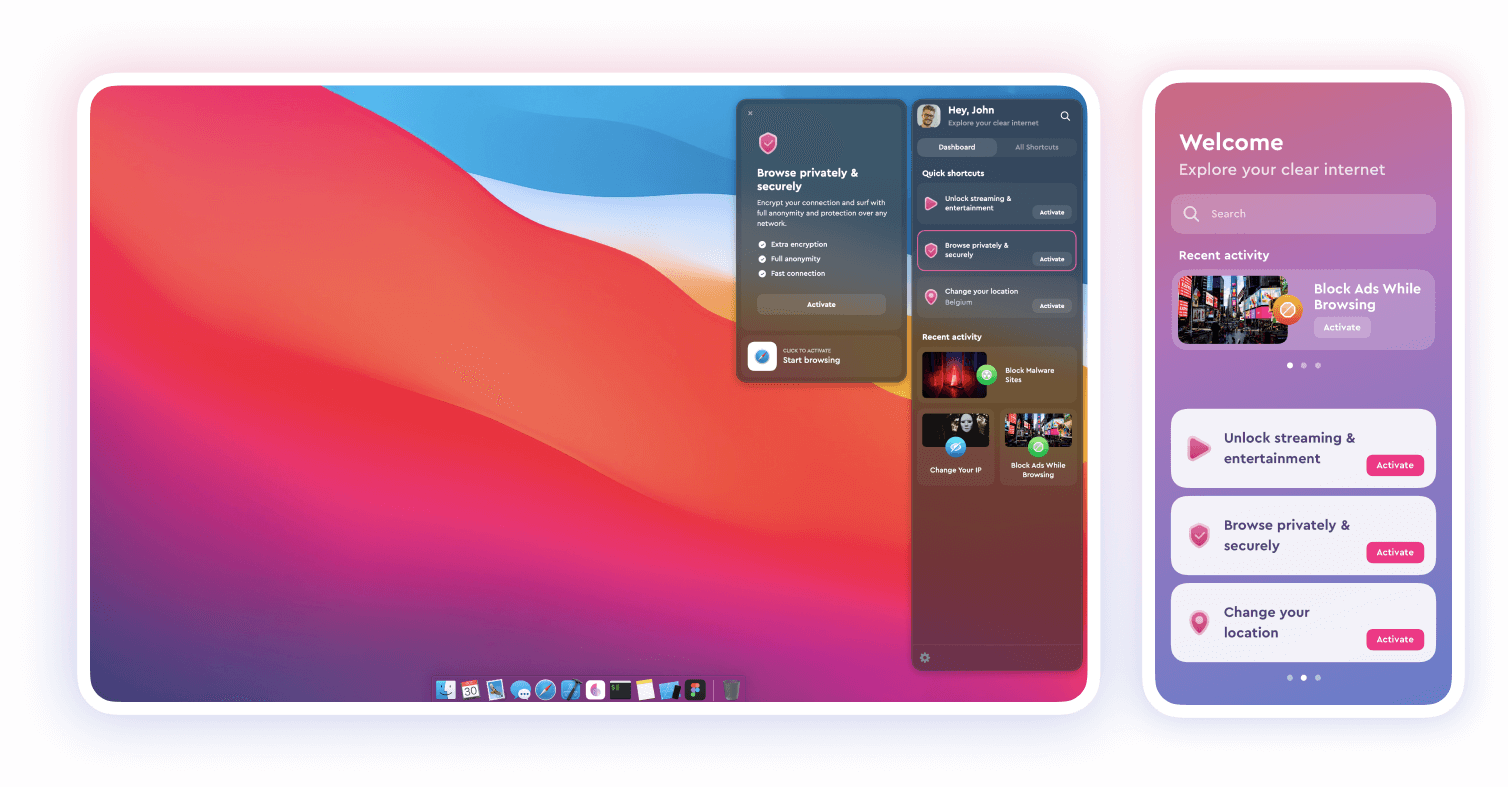 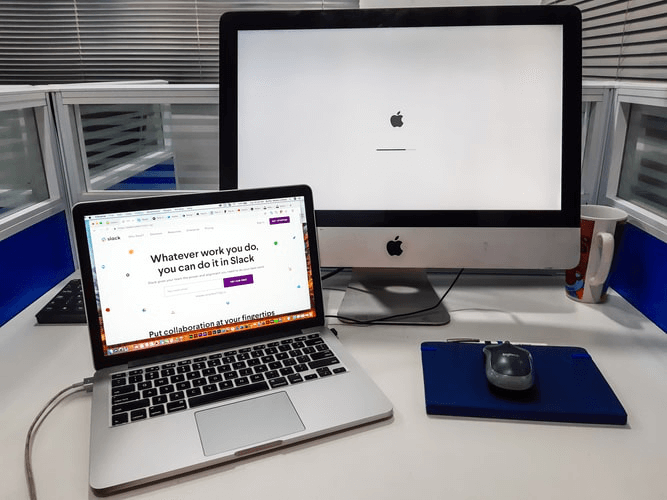 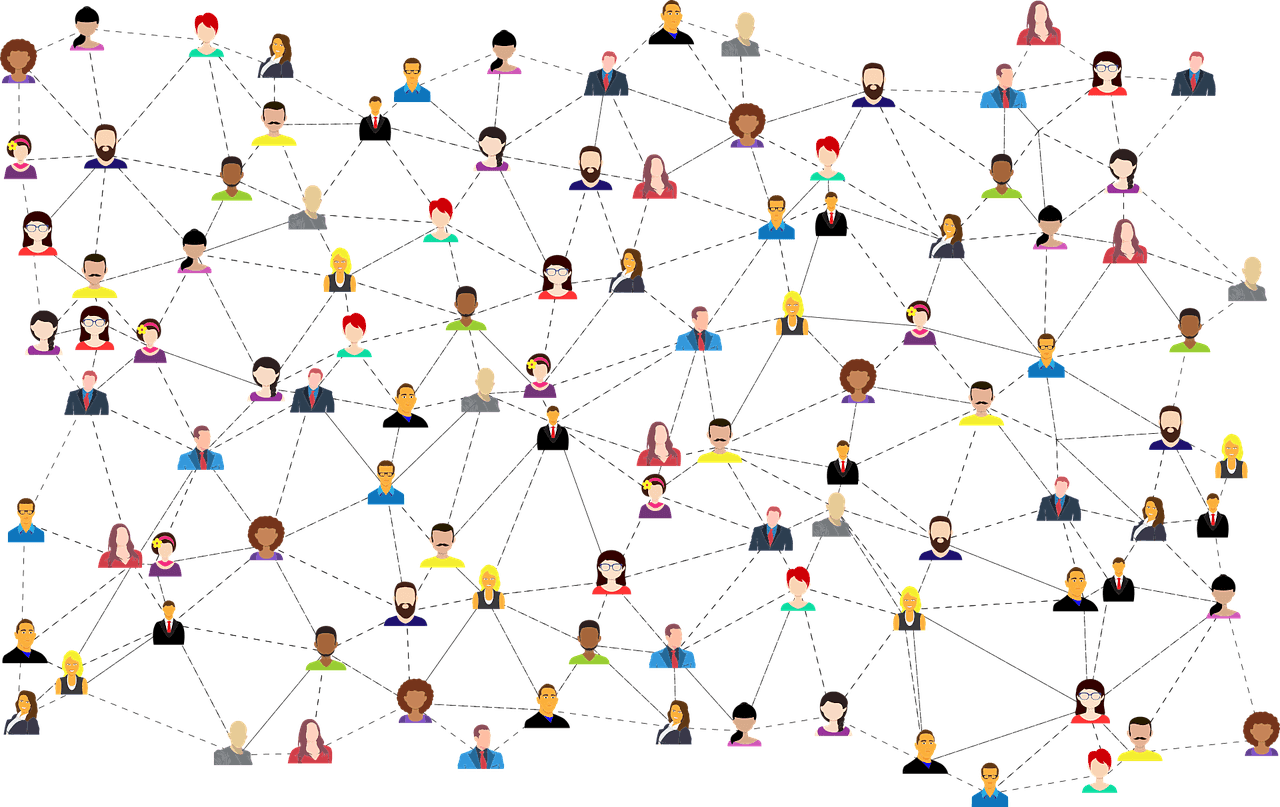 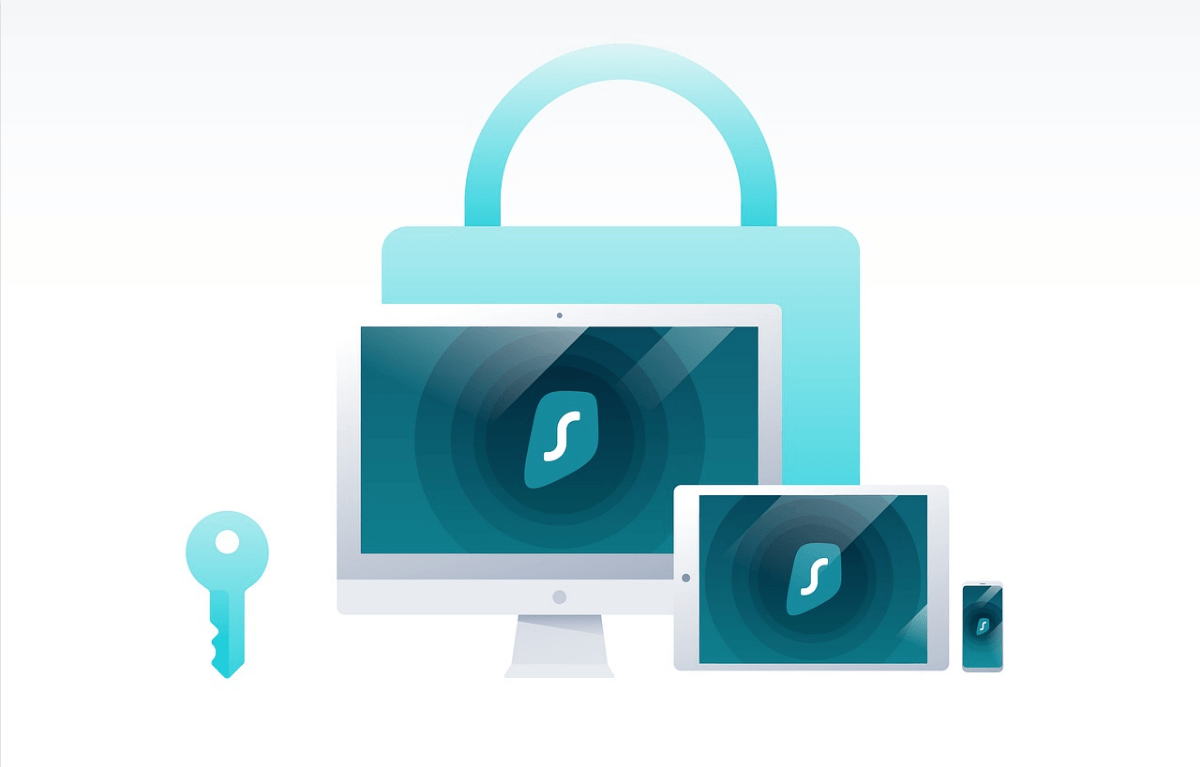 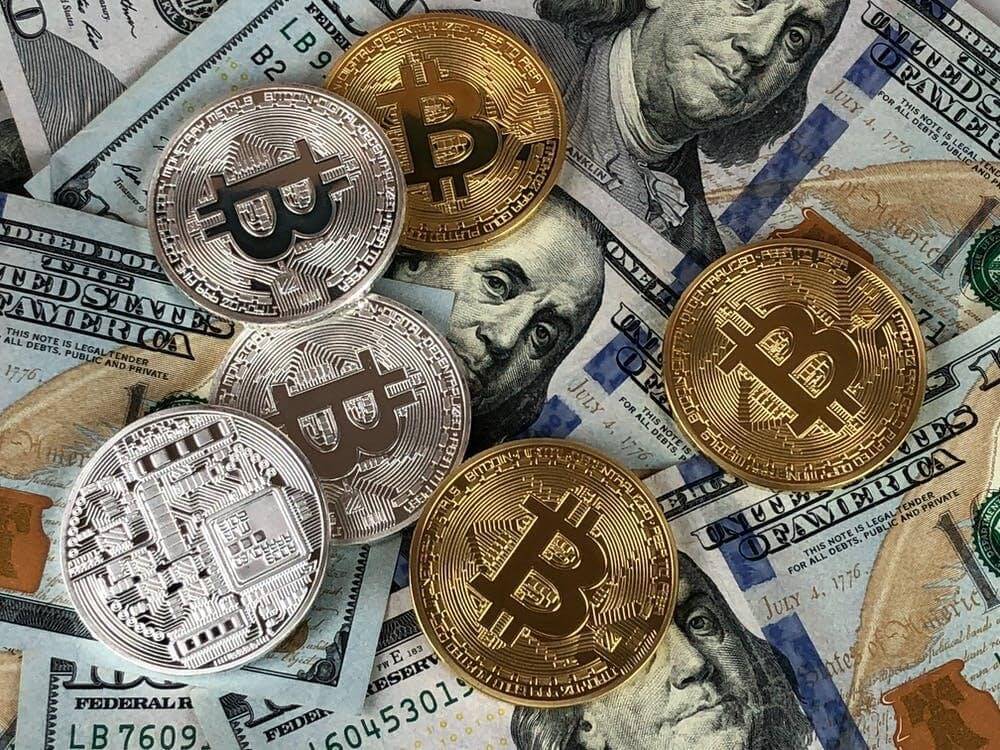 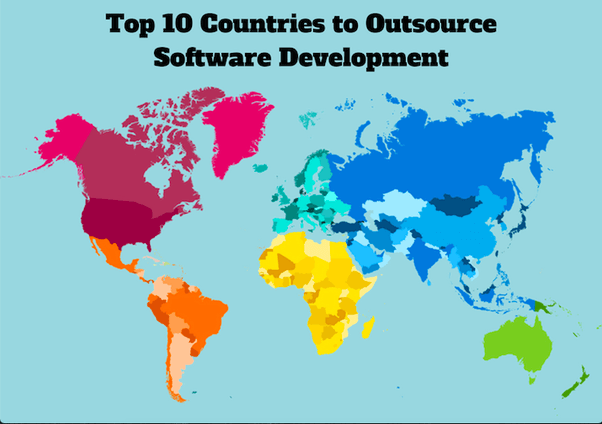 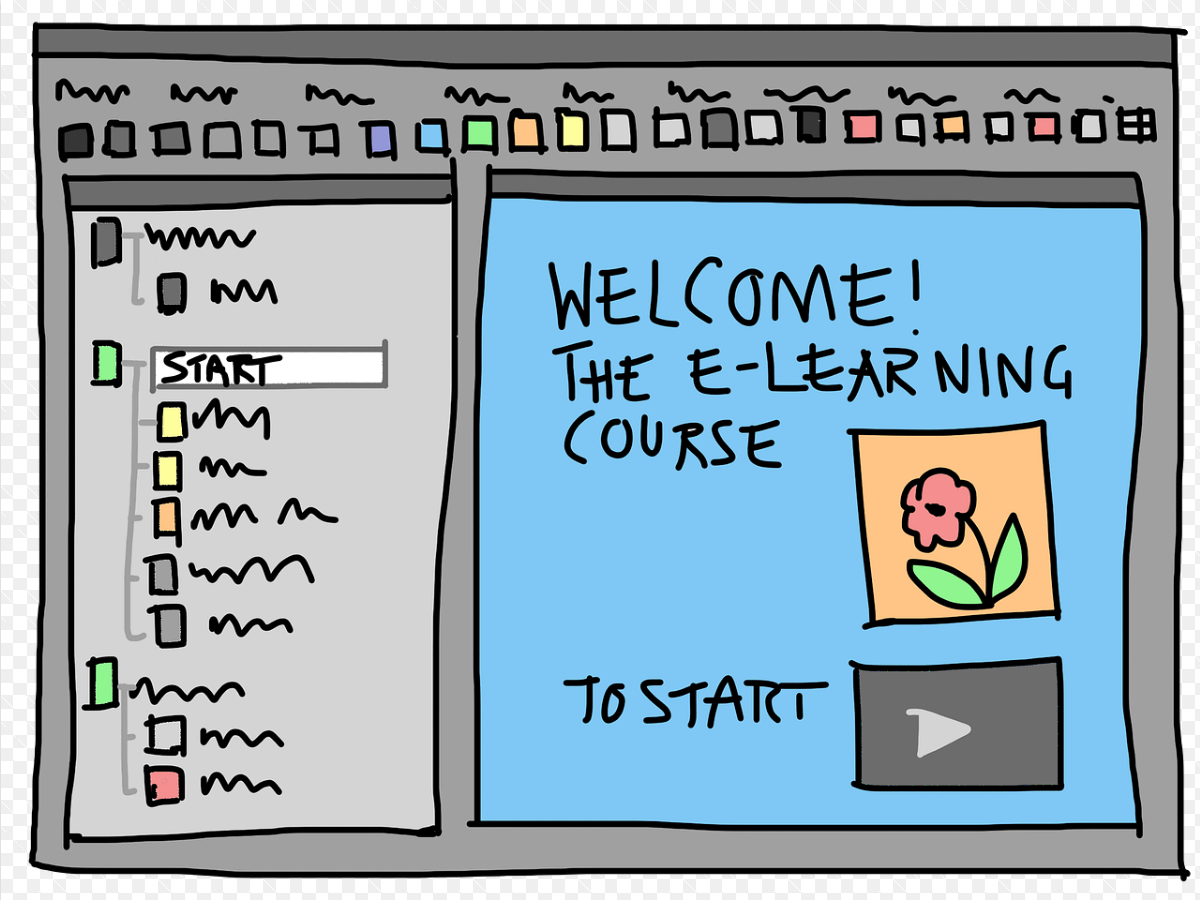 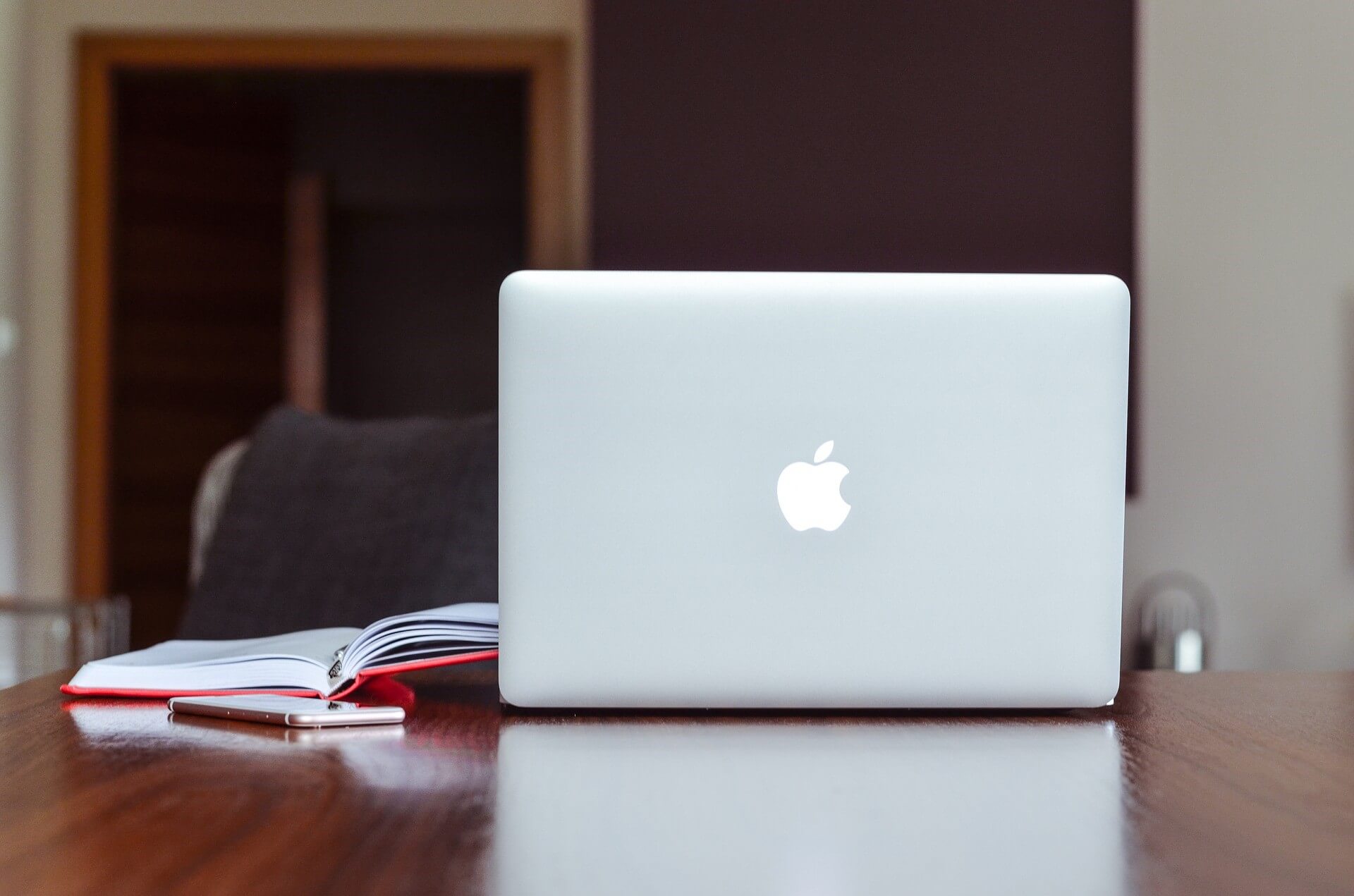 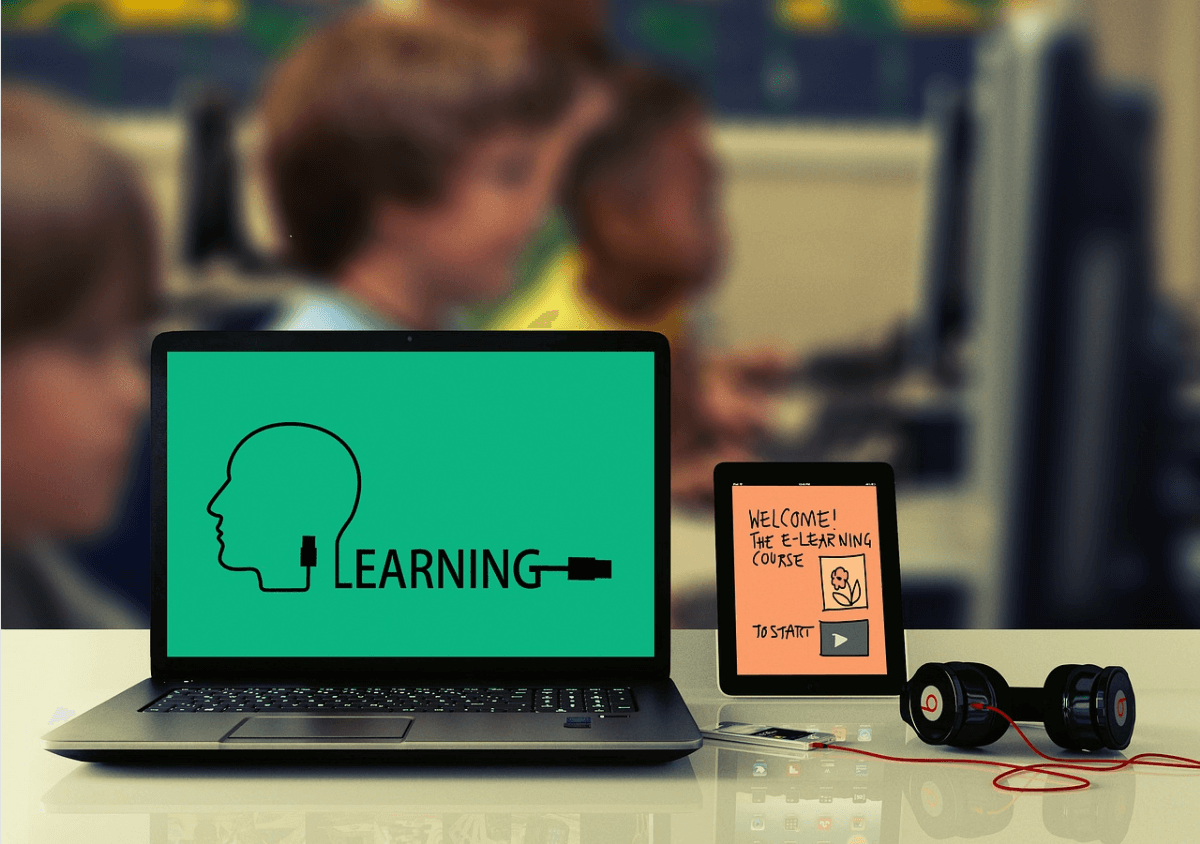 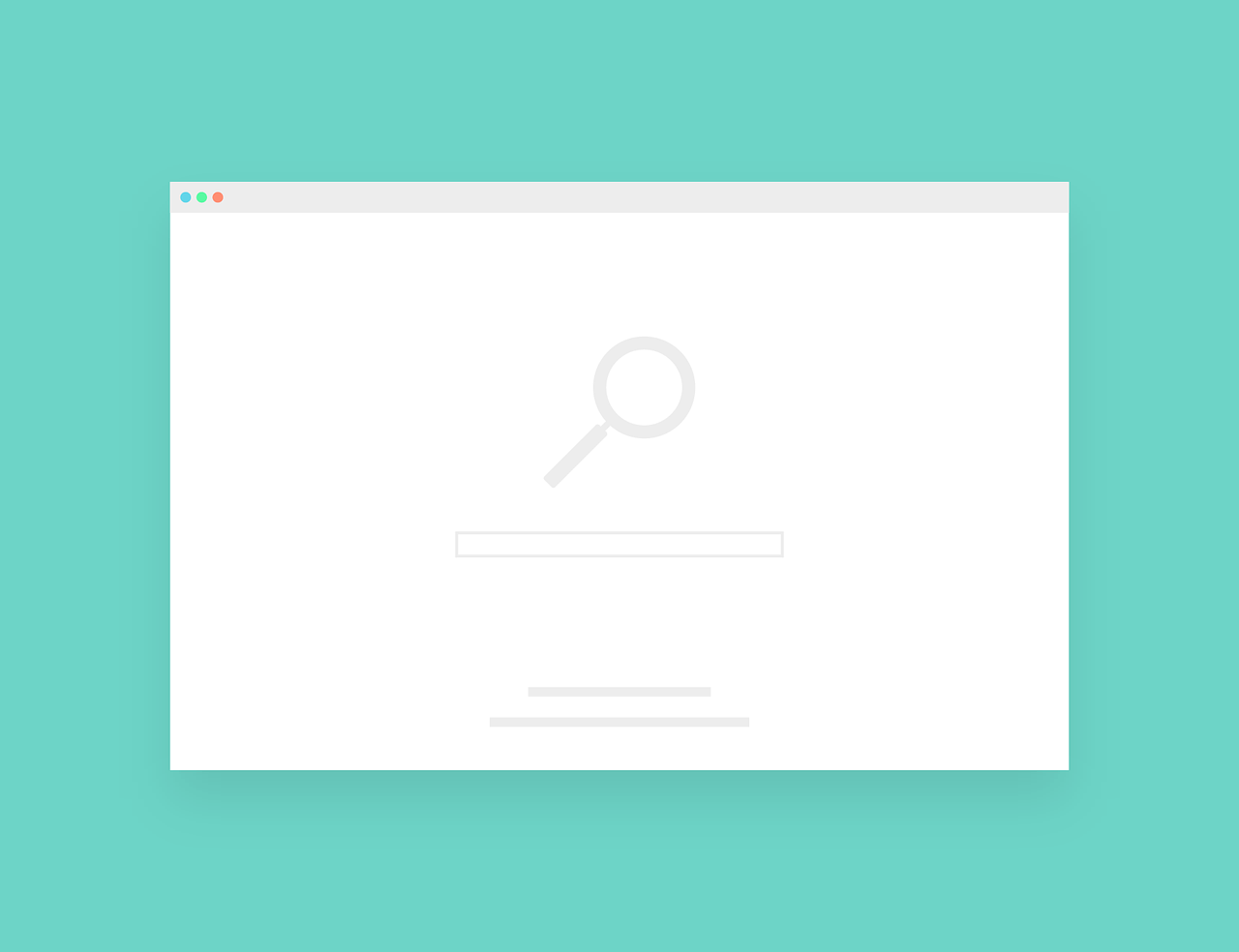 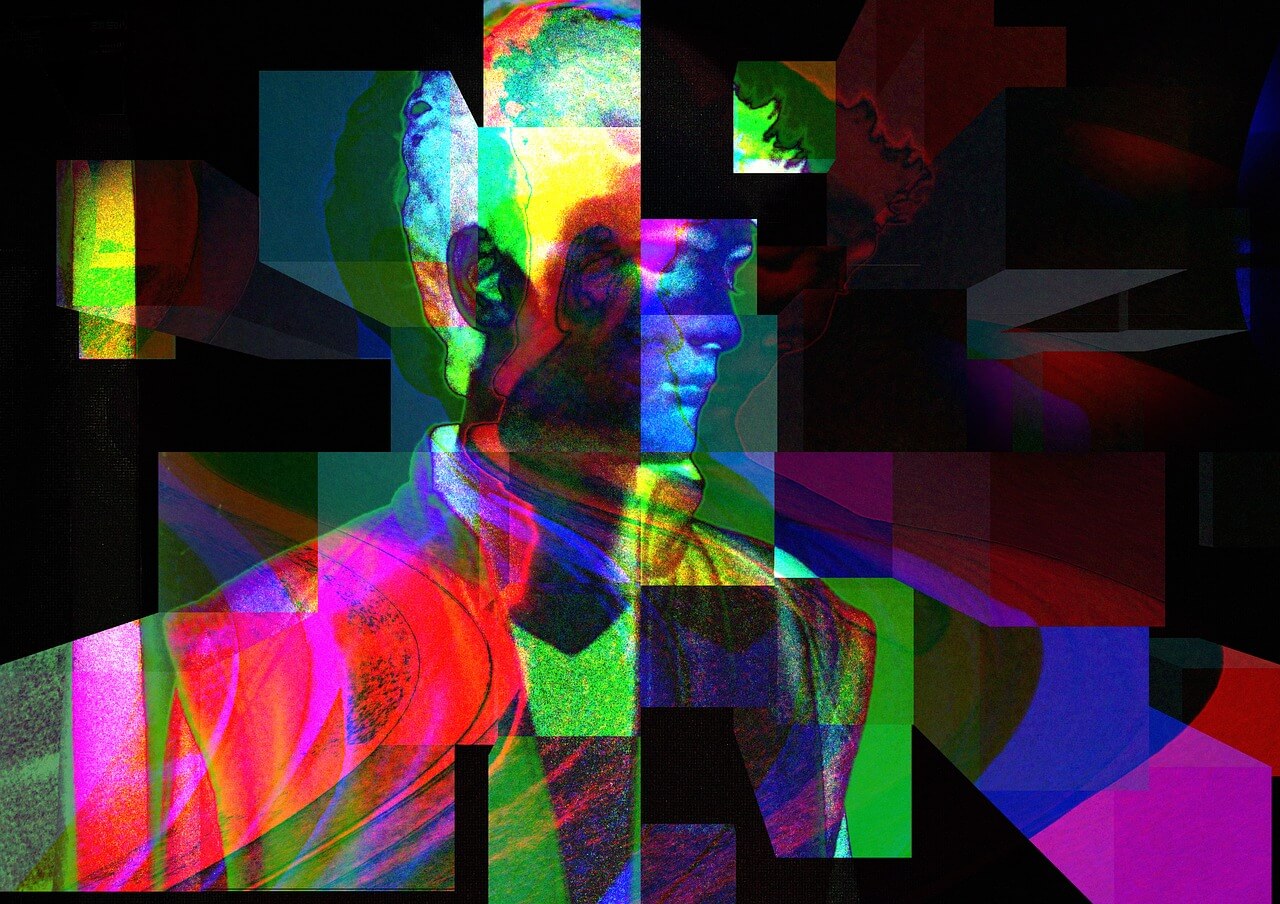 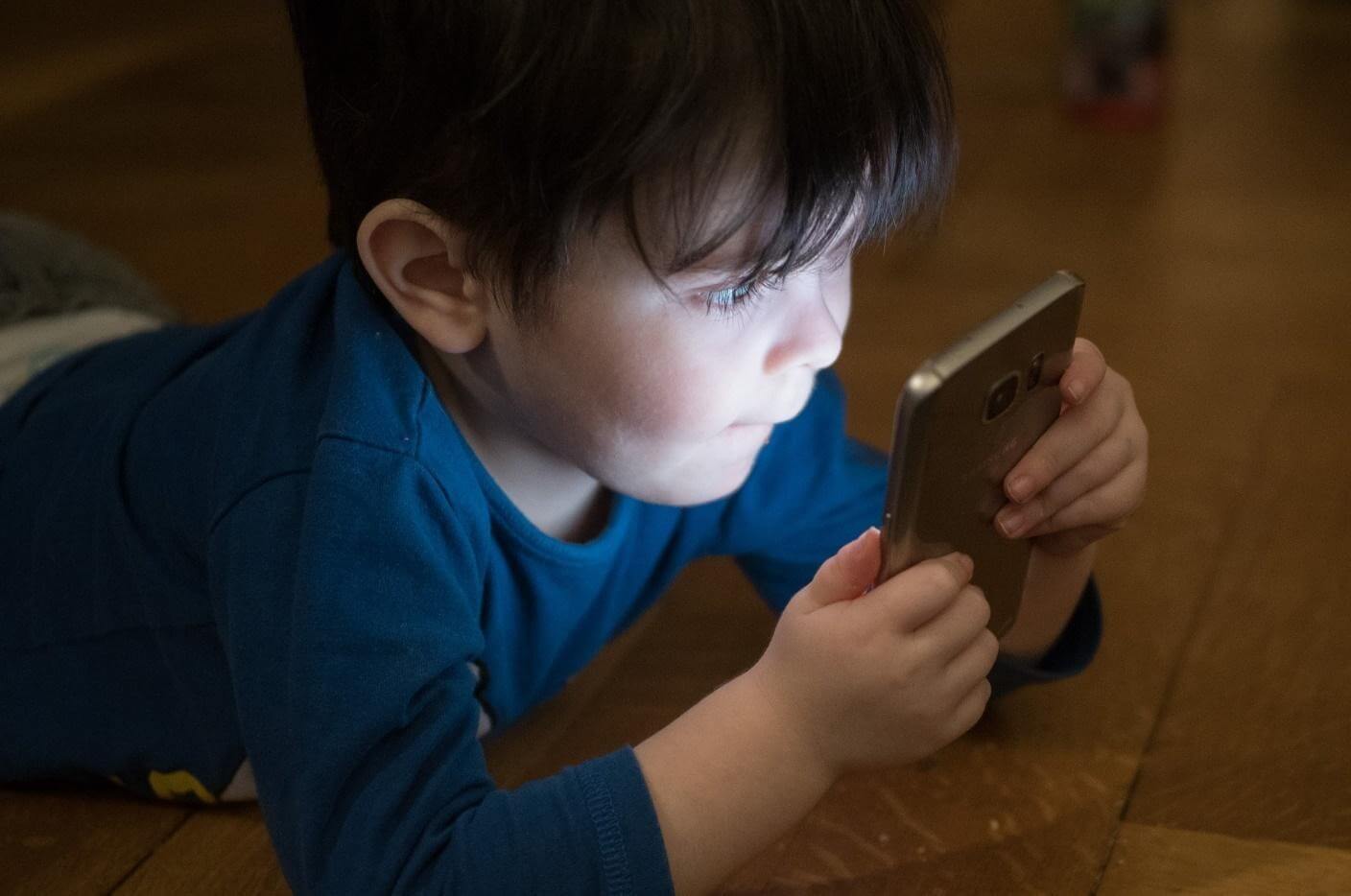 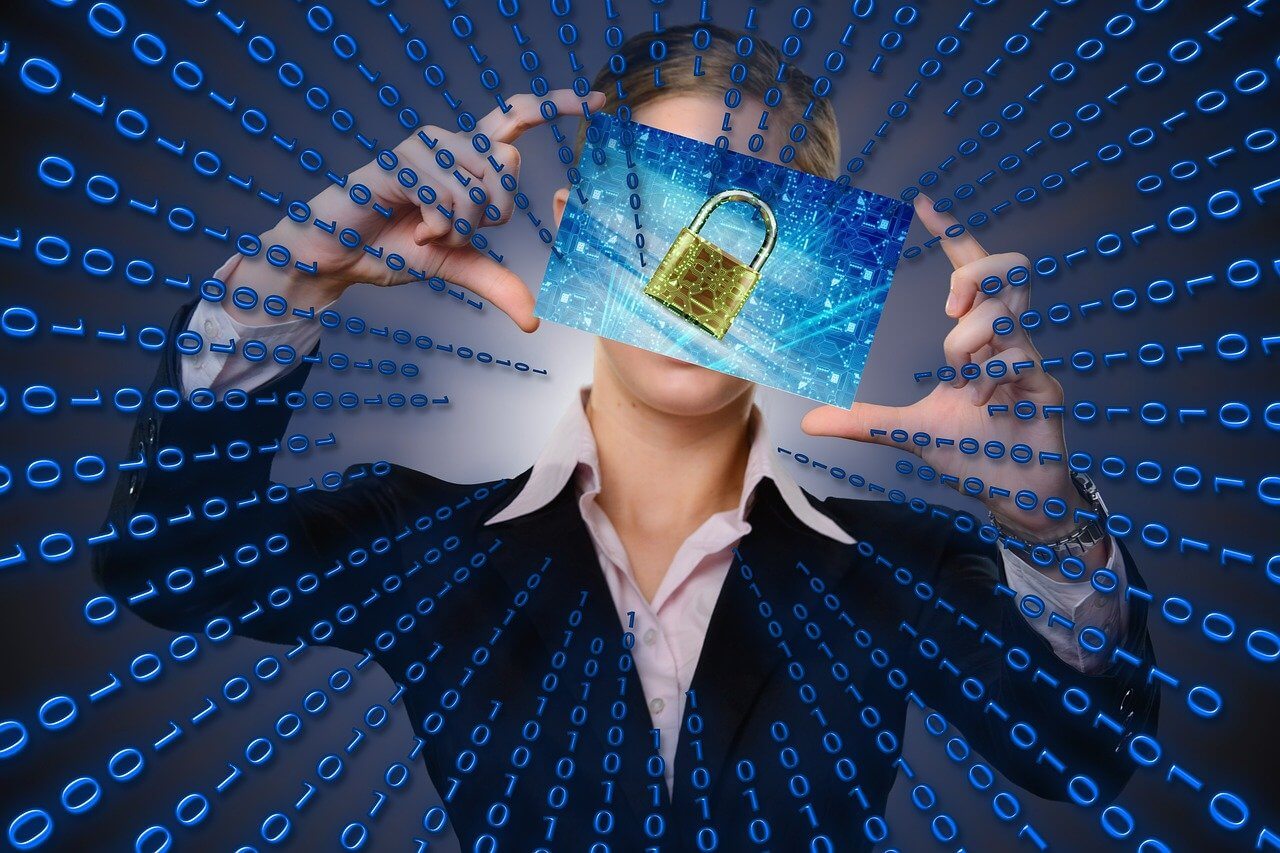