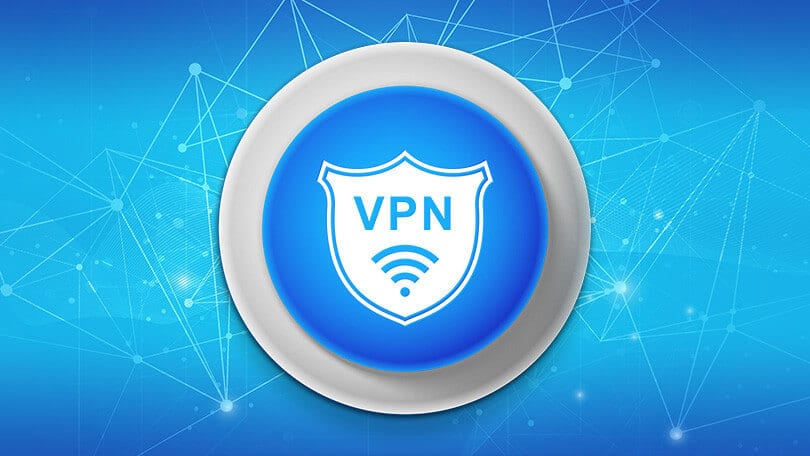 It is true that VPN services come by the dozen. In fact, a single Google search produces pages and pages of different VPN services claiming reliability, trust, security, and privacy.

But no Internet user is dumb enough to trust just about any VPN service they come across. After all, some VPNs are notorious in the industry for various reasons. For instance, you may find a virtual private network (VPN) which is operating from a Five Eyes country and still claiming data privacy.

Likewise, some services have poor ratings on every review platform, and still, they talk about top speeds and performance.

We understand that VPNs are the need of the day and these are our last resort when it comes to evading government surveillance, data retention, ISP monitoring, cyber attacks, and other such threats prevalent on the Internet.

Therefore, it is important to consider only those VPN services that have a positive reputation in the industry, good customer reviews, top product ratings, and powerful features.

We’ve scoured the Internet to bring you the list of top VPN services that you should consider for your Internet safety and privacy needs in 2019. 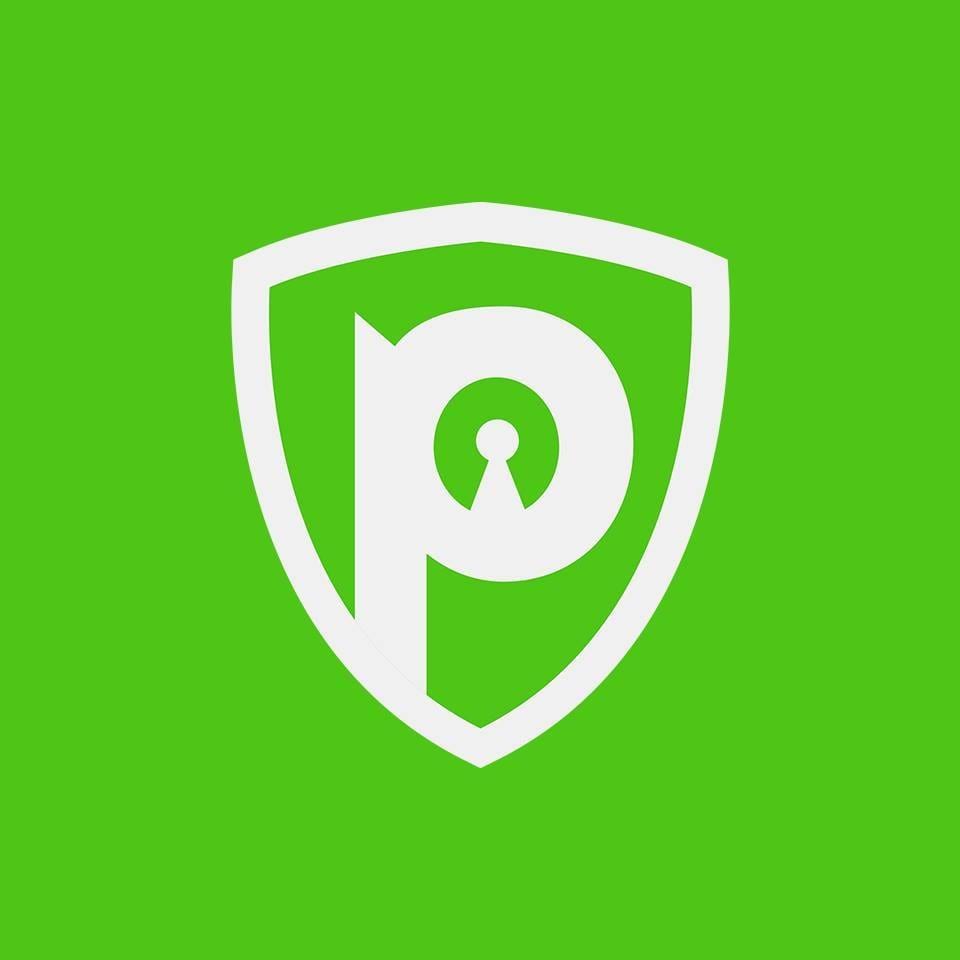 There’s no doubt that PureVPN leads the VPN industry. After all, the VPN service has been operating in the industry for over a decade and currently serves a user base of more than 3 million users from all over the world.

The VPN service boasts not only one of the largest volumes of IPs but also a vast pool of VPN servers. Currently, it has 2,000+ servers as well as 300,000+ IP addresses from 180+ locations. Needless to say, it has a pretty neat set of dynamic features and functionalities that make for a truly distinct service. For instance, the VPN service offers a dedicated Wi-Fi security feature, IKS, Split Tunneling, Dedicated IP (add-on), Automatic Protocol selection, DDoS protection (add-on), Port Forwarding (add-on) and more. 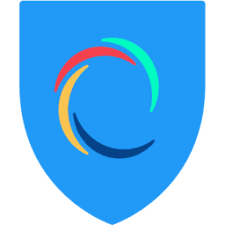 Hotspot Shield is also a fairly seasoned player in the VPN market. The VPN service provider offers a large network of 2,500+ VPN servers. Although it has a pretty amazing number of servers, the service falls short when it comes to the locations. Currently, the VPN provider has servers in only 25 countries. So, unless a user wants IPs from any of the limited number of locations that Hotspot Shield Elite offers, we recommend that users should check out more favorable options. 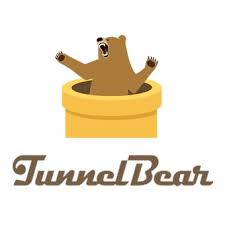 If you check out TunnelBear’s website, you would love how they have incorporated their mascot in every aspect of their service offering. Anyway, the VPN service boats 1,000+ VPN servers located in 20+ countries. It offers a wide range of clients for different devices such as Windows, Mac, iOS, Android, etc. The user interface, navigation and the entire user experience of the application are pretty intuitive. The service does offer a pretty robust privacy policy, but one cannot ignore the fact that they operate from Canada, which is a part of the Five Eyes. 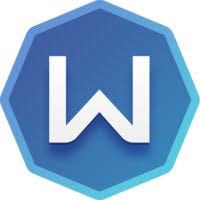 One of the most notable features of Windscribe is that it offers unlimited simultaneous logins. The VPN service is perhaps the only provider in the industry offering unlimited multi logins. Other candidates in the list that you will see have no more than 6 to 7 multi-login offerings. Apart from the multi-logins, its other features include 300+ VPN servers, 50+ locations coverage, solid privacy policy, and an amazing free plan. So, if you want to check out the service, you can always try its free plan. 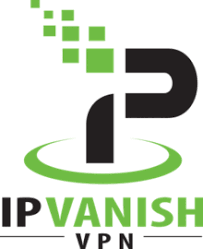 If you check out reviews on IPVanish on different platforms or communities, you will notice that users love this VPN provider for its outstanding P2P or torrenting capability. Since the VPN service has dedicated servers for torrenting, you can expect high downloading speeds round-the-clock. The VPN service offers 1,000+ VPN servers stationed at 60+ locations, mostly covering the most demanded countries. Since it lacks a freemium plan, you might want to subscribe to its monthly plan to test the service. 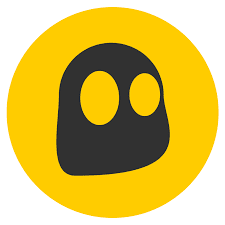 With its highly-compatible clients and feature-rich application, Cyberghost has claimed the hearts of over 10 million users across the globe. Though you might not like the user interface of the clients, but little drawbacks like these aren’t enough to outshine the powerful features the VPN offers. For starters, it offers efficient performance and highest speeds. When you put together high speed and torrenting capability, you get a VPN that can solve all your accessibility problems. The VPN service offers a 30-day money-back guarantee, which is more than enough to test a VPN and see if it meets your needs. 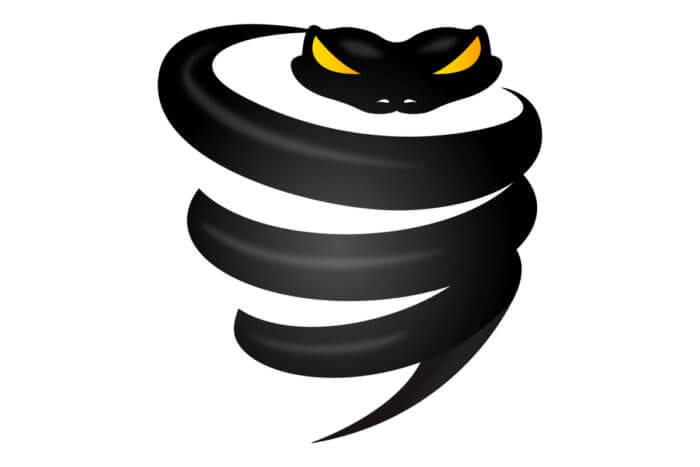 If security is your main concern, then VyprVPN would be the ideal VPN choice for you. The VPN service boasts 200,000+ IP addresses, coming from 700+ VPN servers located at 70+ locations. Depending on the plan, you can use the client on up to 5 devices simultaneously. Since the VPN service is fairly expensive, it would be best if you take it for a test drive via its 3-day free trial. 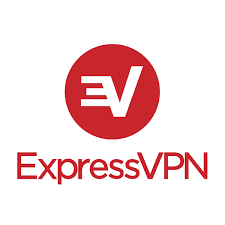 ExpressVPN is a premium VPN service provider that is although expensive but offers best speeds and performance across all its VPN clients. The service owns 2,000+ VPN servers in 94 countries. Collectively, it has a moderate IP pool of 30,000+ IP addresses. The VPN service is known in the industry for its highly reliable features, quality services, and top performance. Even though it is one of the expensive VPNs in the market, it still has a fairly large number of users. 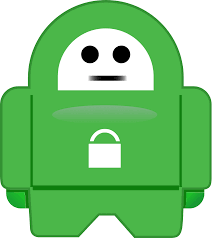 Private Internet Access, aka PIA, is one of the oldest players in the market, like Hotspot Shield. It has network coverage of 33 countries, boasting 3,000+ VPN servers. Apart from the usual features, it also provides users with added functionalities like SOCKS5 proxy support, ads and malware blocker, multiple VPN gateways, and more. 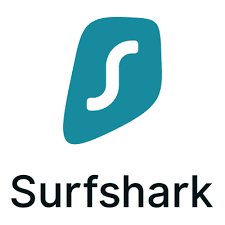 Surfshark is an emerging player in the VPN industry with some solid offerings. For starters, it additionally offers malware tracker and ad blocker. You can use it on an unlimited number of devices. You can connect through multiple countries. You can camouflage your connection, and do much more.

You now know all the top virtual private network (VPN) providers that are considered not only reliable but also best in different aspects. Read more about the VPN providers and see which one meets your needs and expectations.