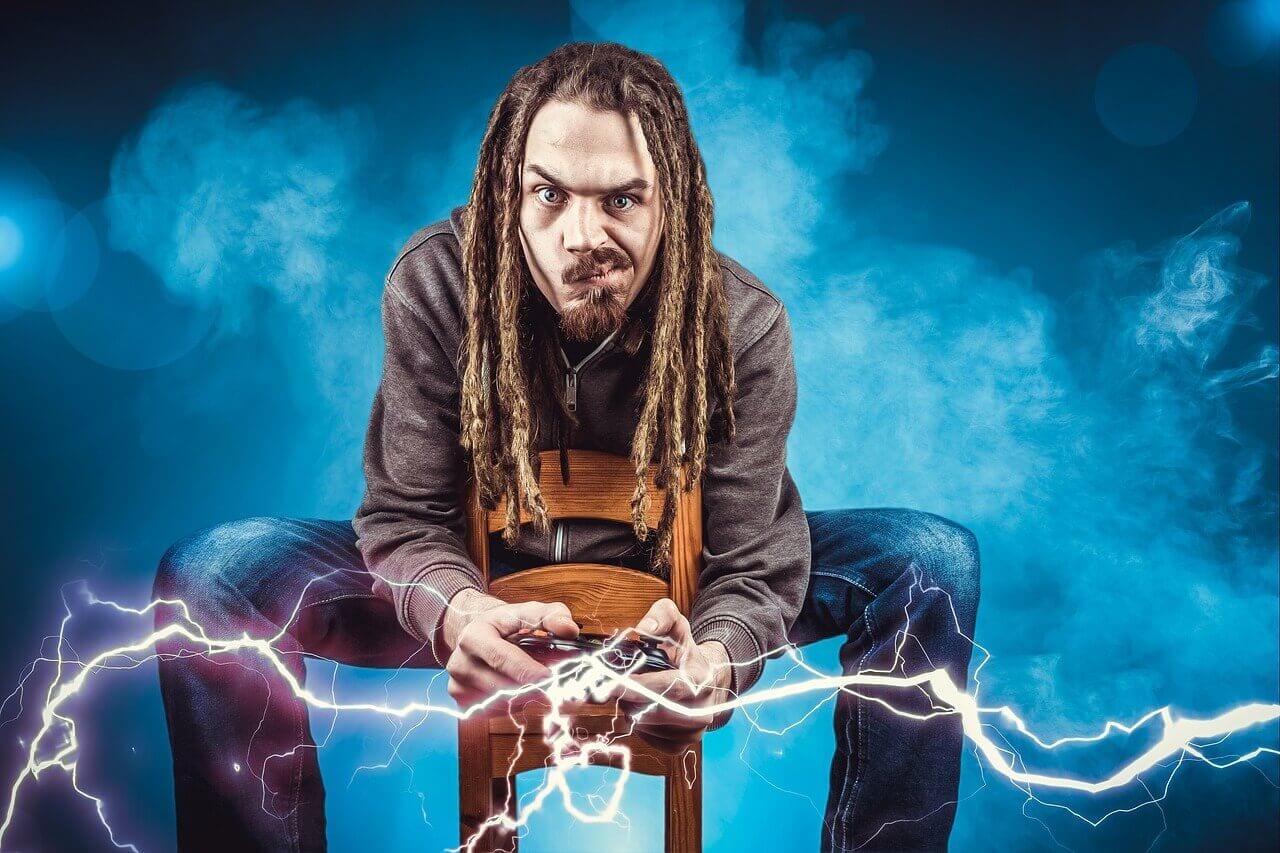 Video gaming is one of the favorite hobbies for a lot of people around the world. If you think that only kids play the video games, refrain yourself from doing so. Millions of people regardless of age and gender love to play games. With so many platforms, genres, and developers we’re being gifted with hundreds of game releases each and every year consistently. But, let’s be realistic, you can’t try all the games around. So, in order to experience the best gaming in your favorite genre, you need to find the best ones. We’re listing down the 10 best video games for 2019, so that you can a few and start playing.

Basically, there are multiple genres and sub-genres in the gaming spectrum. We try to cover the best games among each genre, so that this article serves every gamer out there. Continue reading to find out the amazing games that you can begin playing:

Well, the battle royale genre is literally ruling the gaming industry for the last couple of years. Among these games, Fortnite definitely stands out. This game offers a cartoonish environment which brings you a nostalgic feeling while you play. This is an online only game, where you will deployed into an island along with other players. The last one standing gets to win the game. You can also play this game with your team as well.  Platforms: Android, Microsoft Windows, Nintendo Switch, iOS, Xbox One, Playstation 4, and Mac. 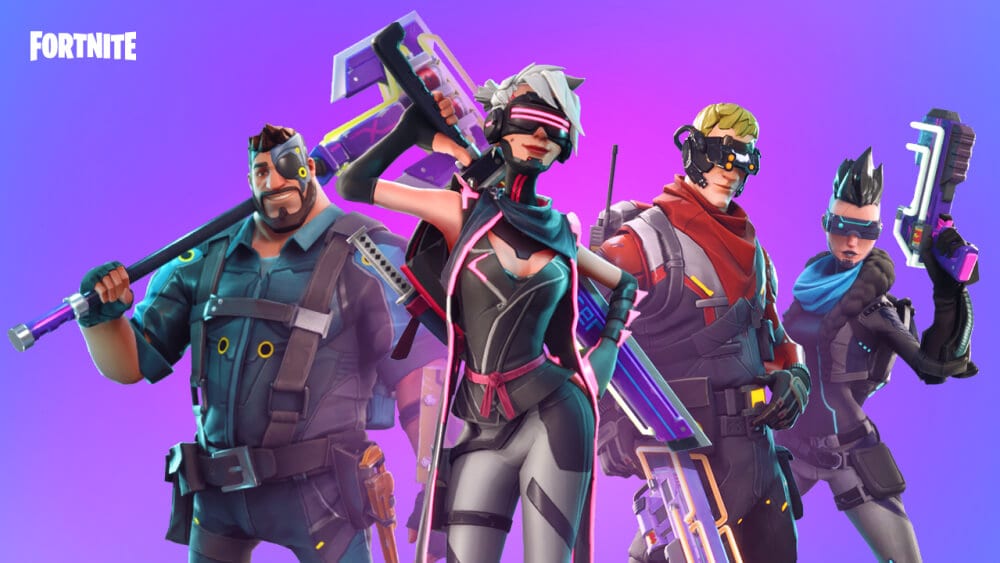 This is an action-adventure game that features a western-styled theme in an open world environment. The third entry of the series, Red Dead, this game has brought several new features along with the acclaimed old ones. This game is set in the year 1899, where you play the role of an outlaw named Arthur Morgan, who works as a gang member of Van Der Linde. This game is best known for its story, combat style, guns, and western style. You can also get yourself into duels as well. Platforms: Xbox One and PS4. 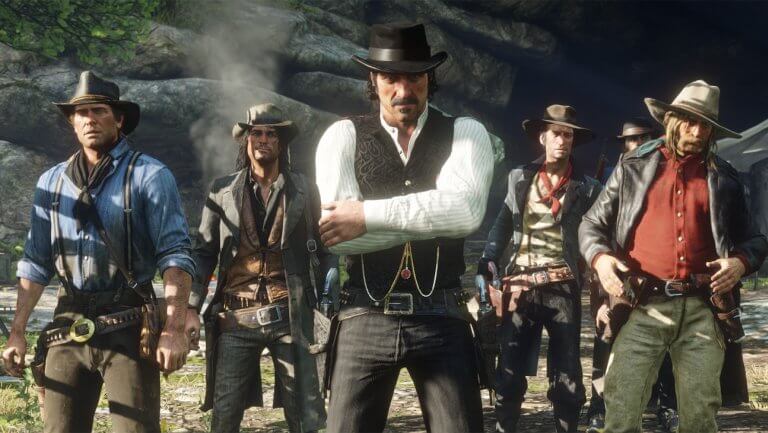 Following the success of previous version, Ubisoft has released the 12th edition of the series, Assassins Creed Odyssey. This game is set in 431 BC, where you get to play as either Kassandra or Alexios. Basically, you’re stuck in the war between Sparta and Athens. You will be fighting on both sides according to the situations and will do so to unite families. The final goal is to uncover a cult that has been the cause of conflict. This game is highly being praised for the story, combat styles, and graphics. Platforms: PS4, Microsoft Windows, Xbox One, and Nintendo Switch. 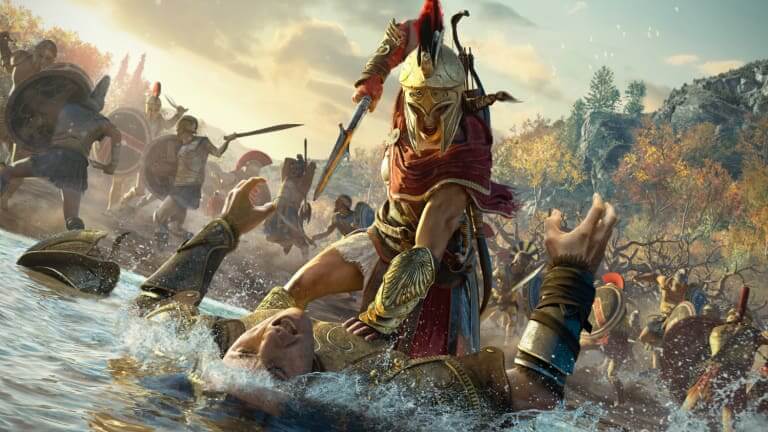 For racing game lovers, Forza Horizon must be a well-known name. They’ve recently released the fourth edition of this critically acclaimed series. You’ll participate in races that are set in a fictional version of United Kingdom. This game features a whooping list of more than 450 cars. You can also create your own races through the Route Creator feature. This game can be played both online and offline. Gaming critics have been praising this game for its stunning visuals, unique racing features, and high-flying gameplay. Platforms: Microsoft Windows and Xbox One. 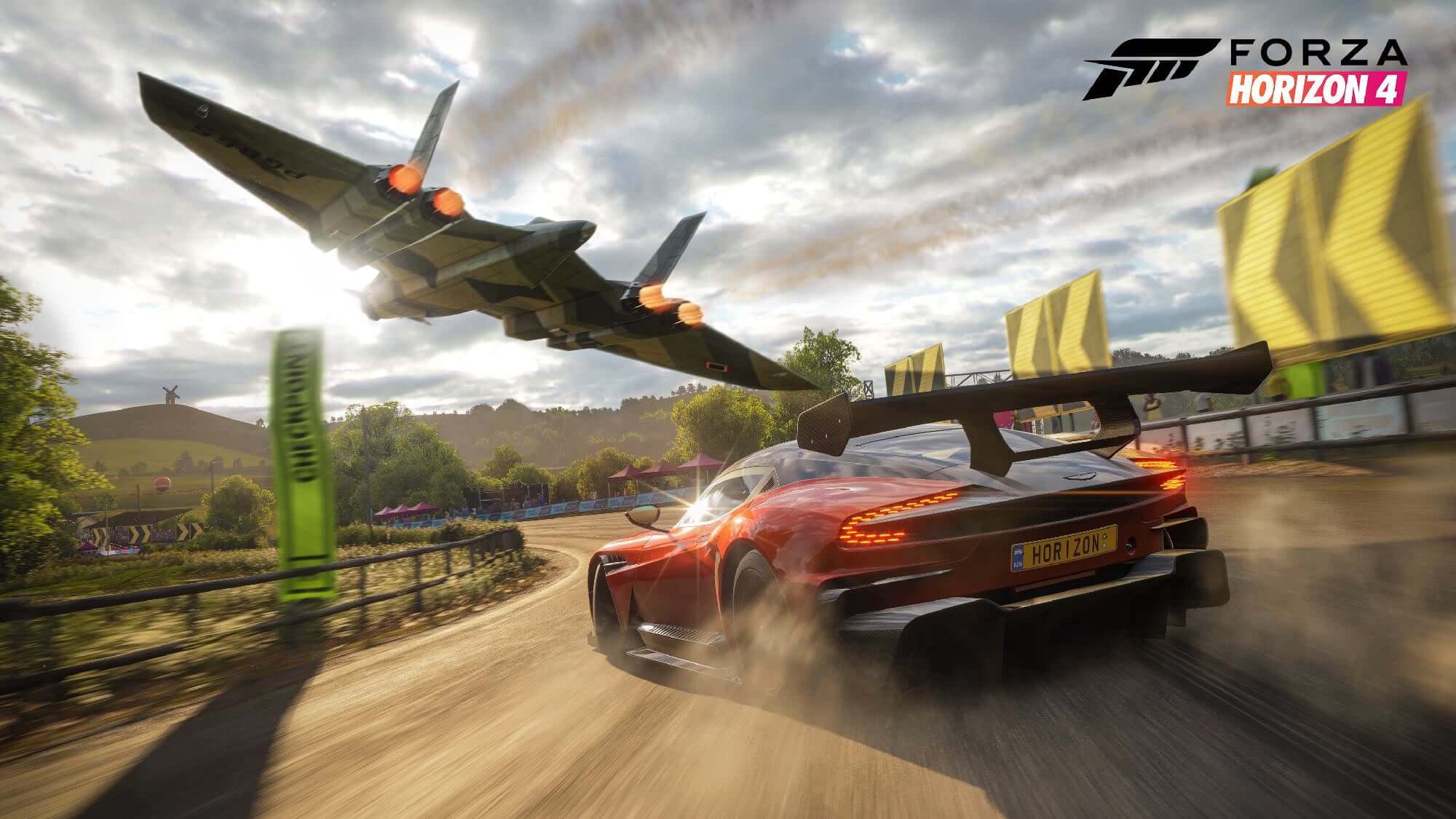 If you’re a fan of fighting games such as Tekken, you must also be aware of SoulCalibur series. Well, they’ve introduced the fourth edition of their famed series. SoulCalibur VI is packed with all the exciting features that were part of the series, along with some new ones as well. This game takes you to the 16th century where the first ever SoulCalibur takes place. You can play this game in both offline and online modes. Furthermore, you can also build your own character through the Creation Mode feature. Platforms: Microsoft Windows, Xbox One, and PS4. 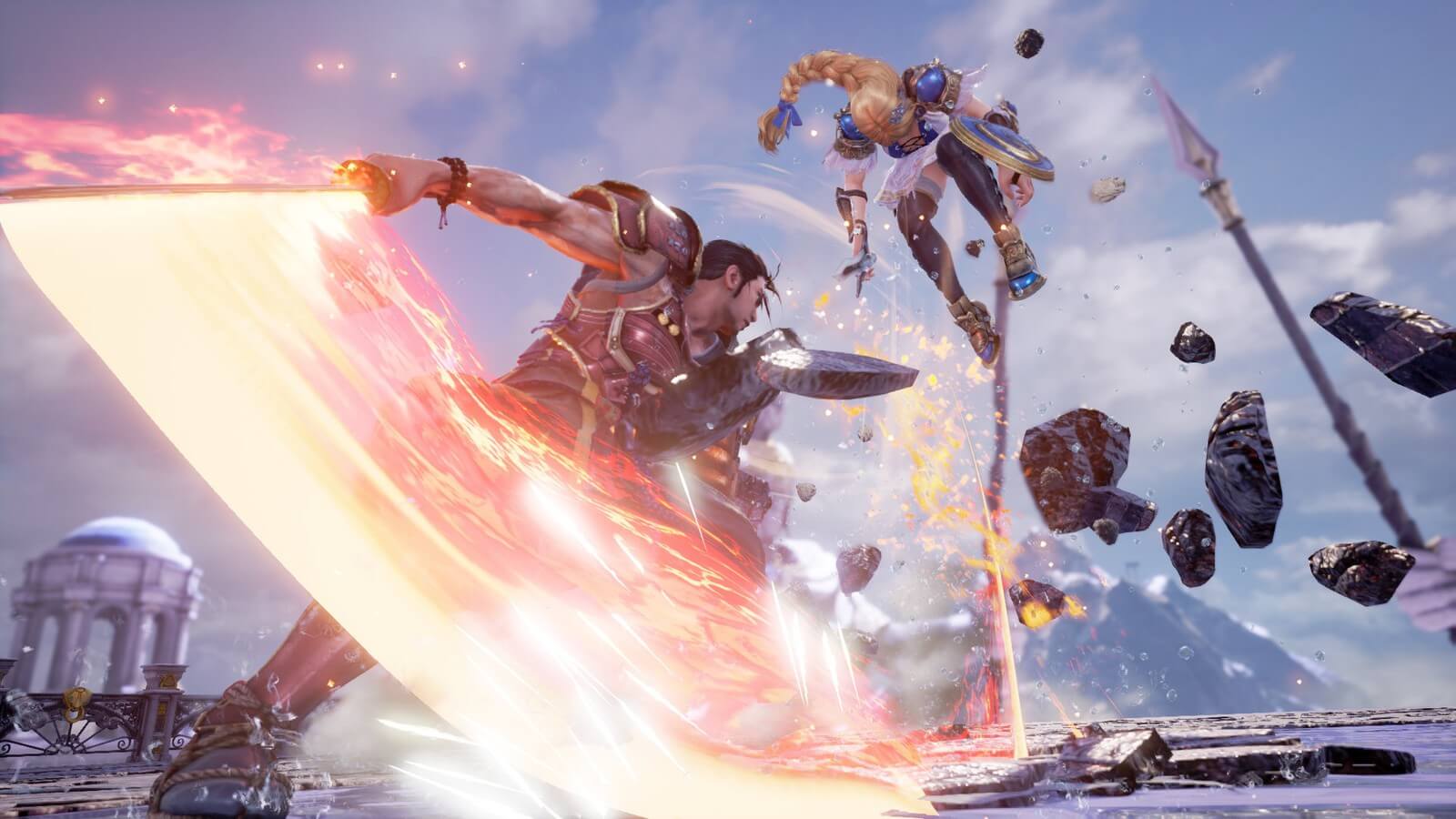 6. Shadow of the Tomb Raider

Well, who doesn’t know the legendary tales of Tomb Raider?! The twelfth edition of the Tomb Raider game has been released recently. It continues the story of its predecessor. In this game, you have to travel across South America and Mesoamerica all the way to the city of Patiti. You need to stop an apocalypse while fighting paramilitary forces of Trinity. This game features a lot of Aztec and Mayan mythological references throughout the game. Amazing graphics, thrilling gameplay, and unique combat styles are everywhere in this game. Platforms: Windows, PS4, and Xbox. 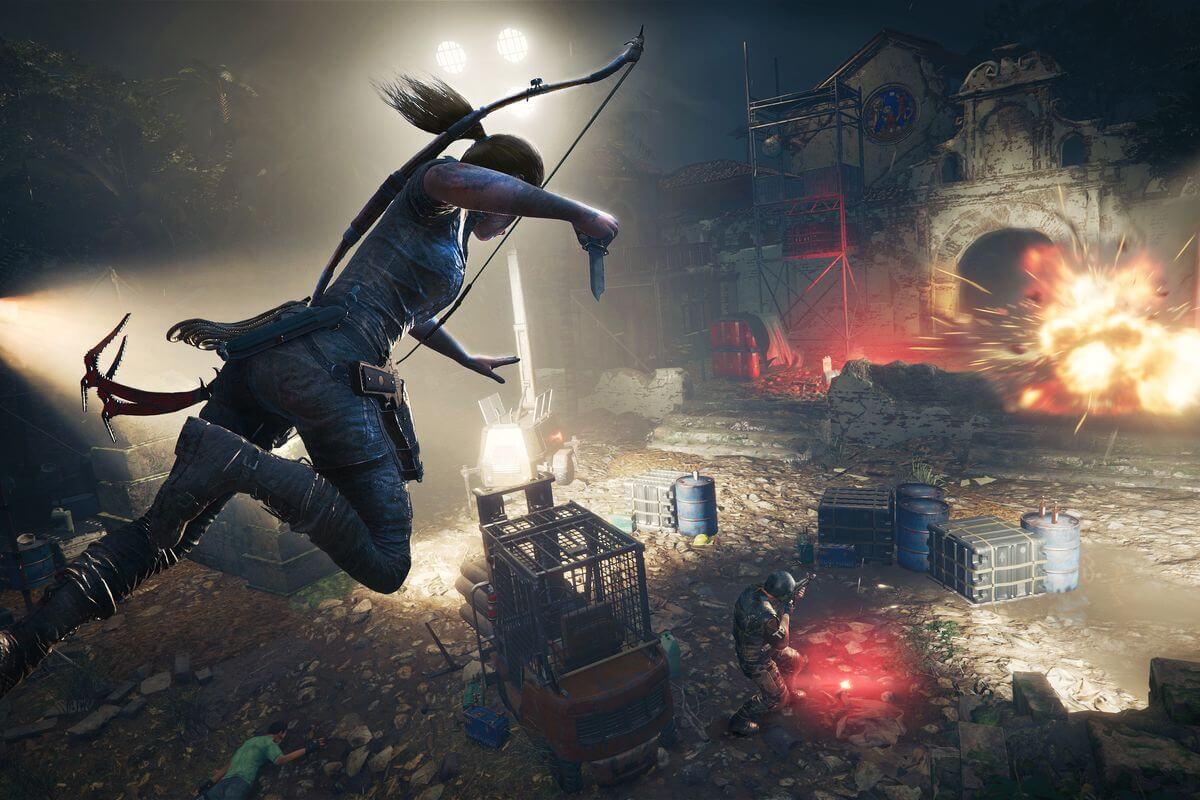 Revered as one of the best fighting games to be released since the dawn of gaming industry, Dragon Ball Fighterz has been deployed into the market a few weeks ago. This game takes fighting to a whole new level with unique gameplay. You can form a team of three characters, which you can choose from a roster of 24 options. While fighting, you can switch to any other of your team characters at any time. You can also summon other characters to offer you some assistance. It’s a 2.5D game which is full of amazing visuals, stunning moves, and thrilling combat themes. Platforms: Nintendo Switch, PS4, Windows, and Xbox One. 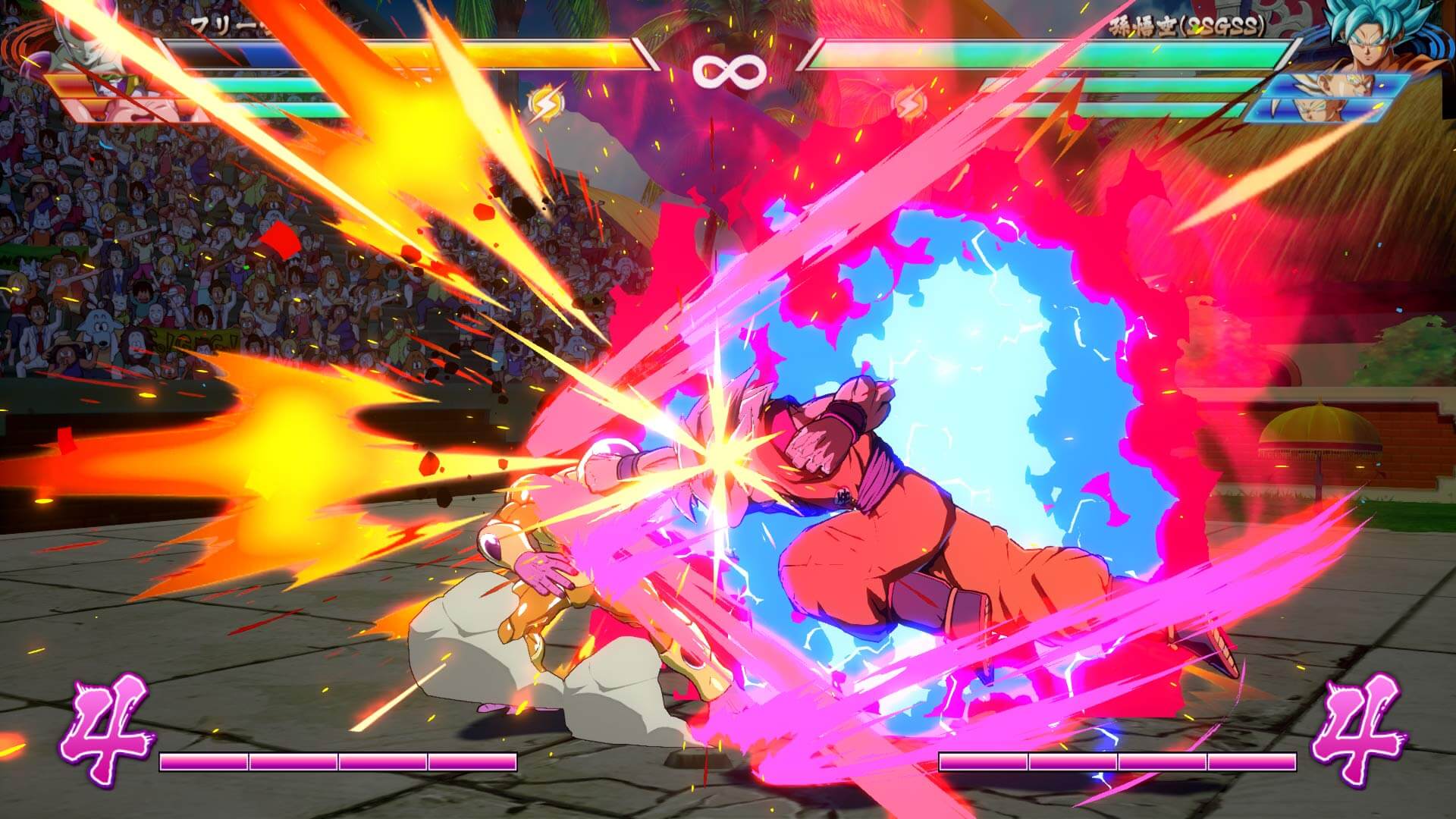 Now, let’s talk about a remastered version of a game that has been a massive hit. Dark Souls remastered edition has been released recently and the fans are already going gaga over it. This version has brought some major developments in the graphical section along with online mode as well. It’s an action game with 3rd player elements in a role playing theme. This game highly features exploration gameplay where you will experience multiple mythological references.  Platforms: PS4, Nintendo Switch, Xbox One, and Windows. 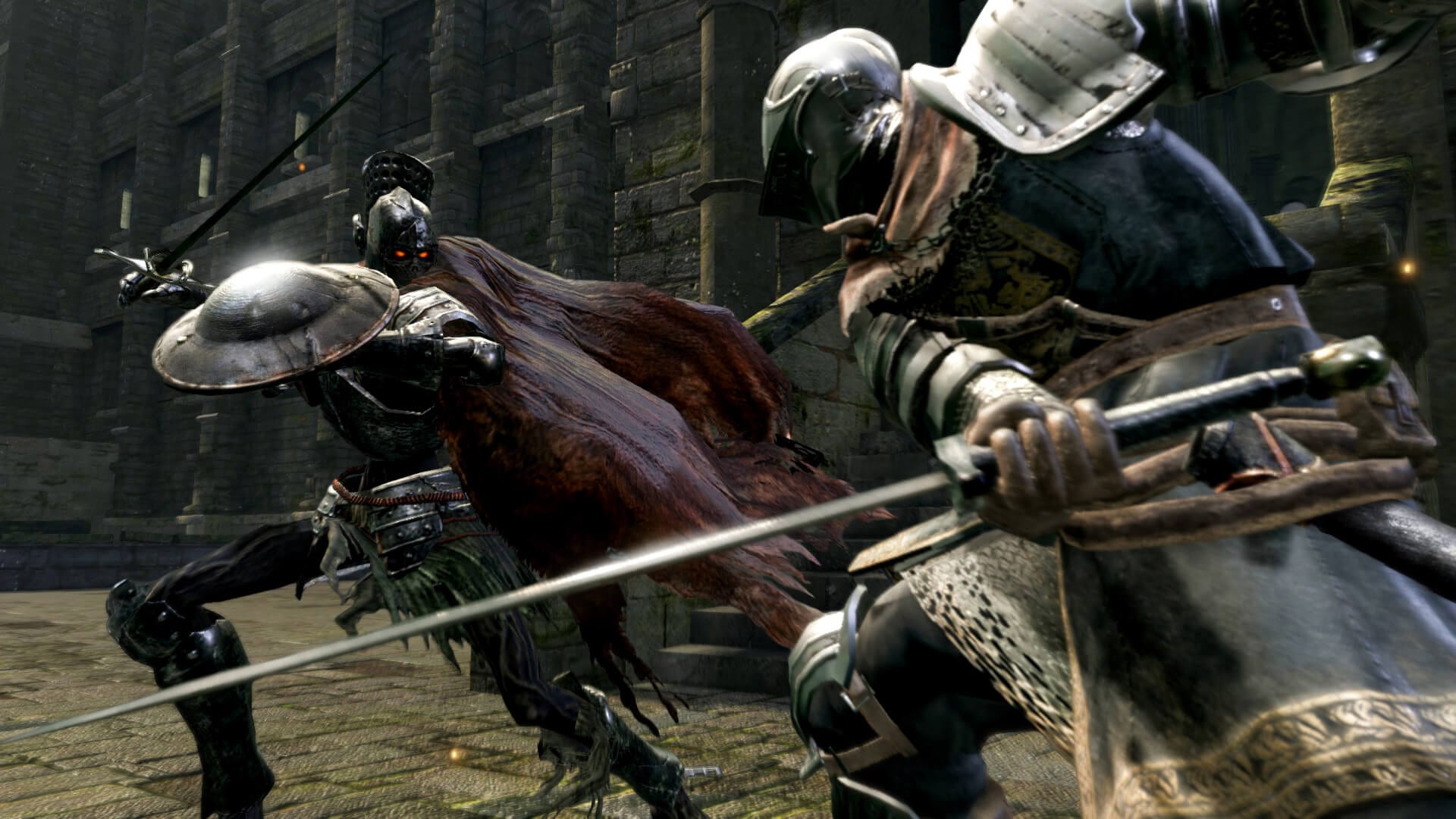 If you’re a seasoned gamer, you should have definitely be aware of the COD franchise. The latest edition to be released from this franchise is Black Ops 4. This game offers Multiplayer mode, Zombies, and a Battle Royale mode as well. This game features breathtaking visuals, fast-paced gameplay, and loads of weapons. Basically, this is a multi-purpose game where you can enjoy different gaming modes. You can read our complete Black Ops 4 review on this game to know more. Platforms: Xbox One, PS4, and Windows. 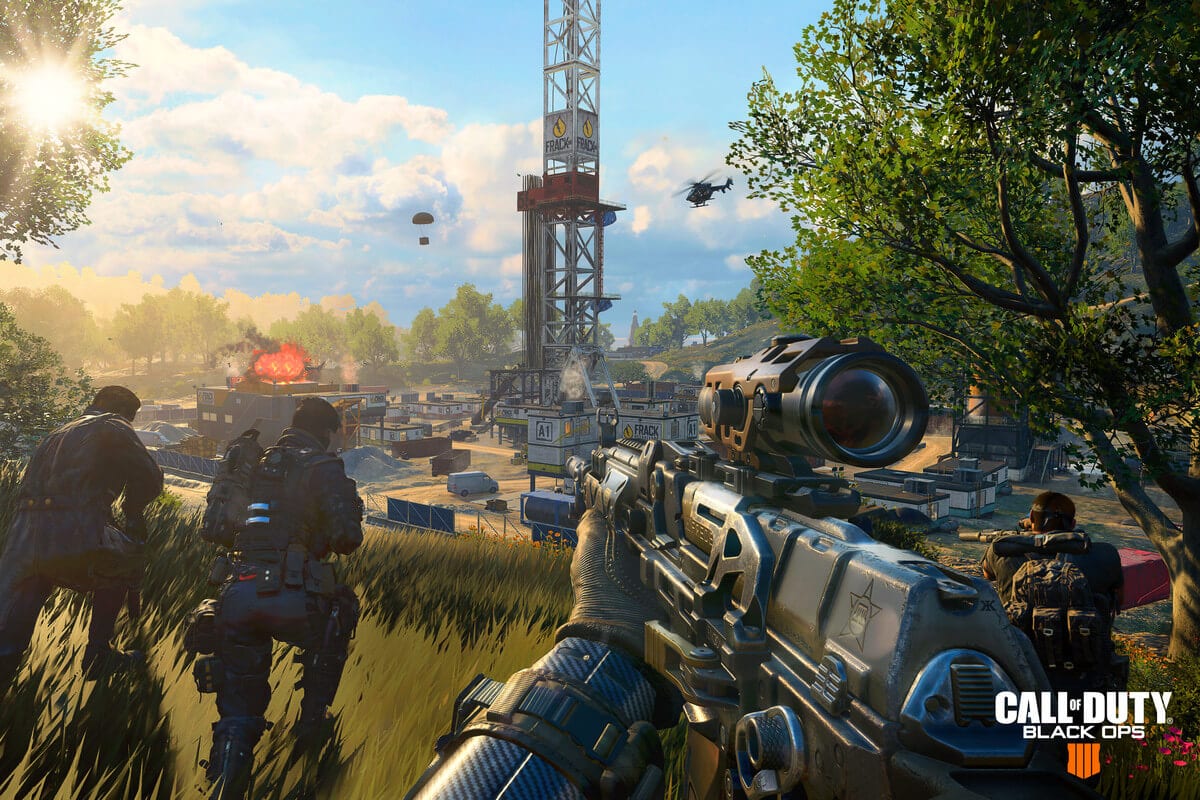 For someone who loves a game that has strong plot elements, Valkyria Chronicles 4 is the way to go. This game takes place in the usual era of all Valkyria editions. This is a strategy based role-playing game, where you will fight in the 2nd European war in order to protect your home country, Gallia. This game is full of twists and turns, offering you a thrilling gameplay. Many new combat styles have been added to this edition. This is one of the 10 best video games for 2019 for its story, graphics, and unique features. Platforms: PS4, Nintendo Switch, Windows, and Xbox One. 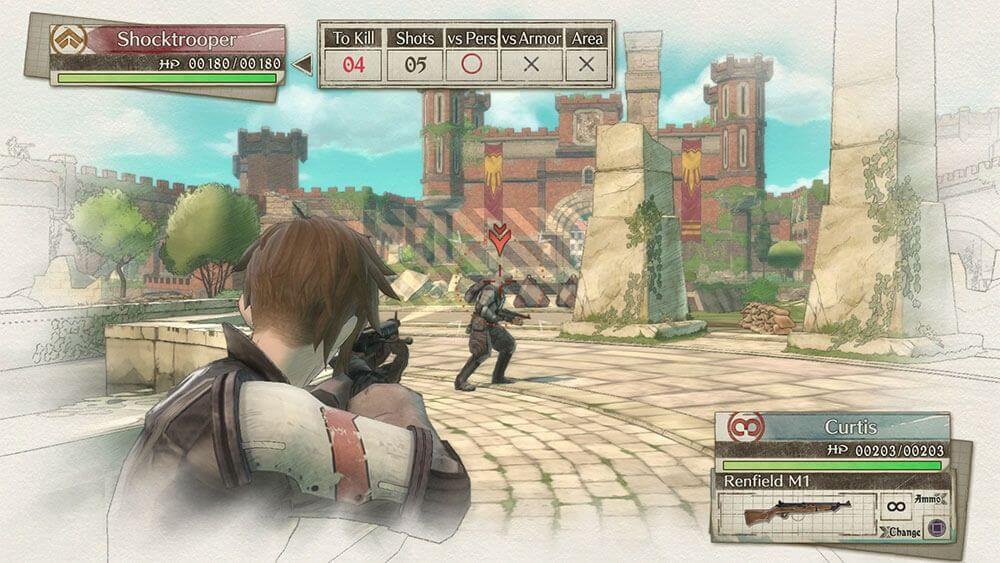 Each and every of the above-mentioned games had garnered fans across the world. We’ve played and thoroughly tested all these games before featuring them here. If you’re an avid gamer, you can start getting the game of your choice from these 10 best video games for 2019 and start playing. As all of these games are multi-platform ones, you should be able to run these without any issues.