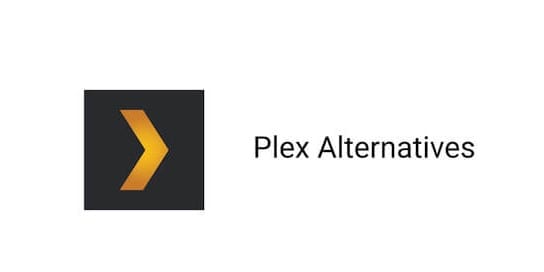 With the presence of so many different types of videos and audio apps in the market, it has become super easy for you to stay entertained by installing different media apps. But, the presence of different apps has created the problem of files management as you might have to search over different apps to find your favorite music track. To solve this file management issue, apps like Plex has been developed which are making your files easily accessible.

Plex app has enabled users to easily curate and stream their personal media files. But, this app isn’t for everyone as the free version of the app offers very limited options and some people might not enjoy its paid version also. So, for those users who don’t find Plex helpful, we have a list of the best Plex alternatives that they should try. 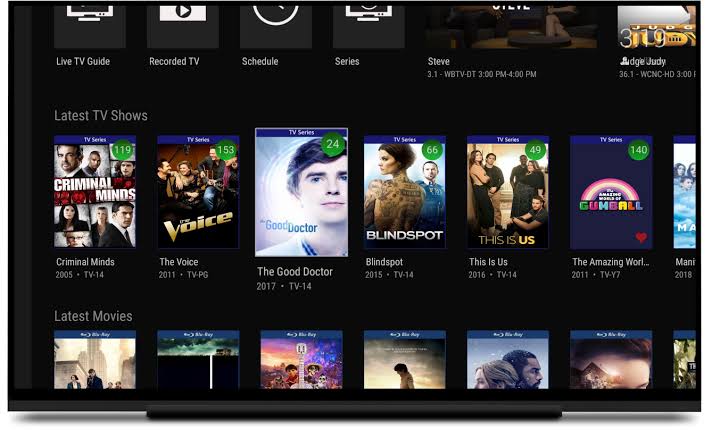 Another impressive feature of this app would be the user-friendly interface which will enable you to easily navigate your favorite audio or video files to instantly play. You can even live stream media files on the TV and that’s without any latency or buffering problems. However, DVR management of the app isn’t that great. So, overall it is a great replacement for Plex. 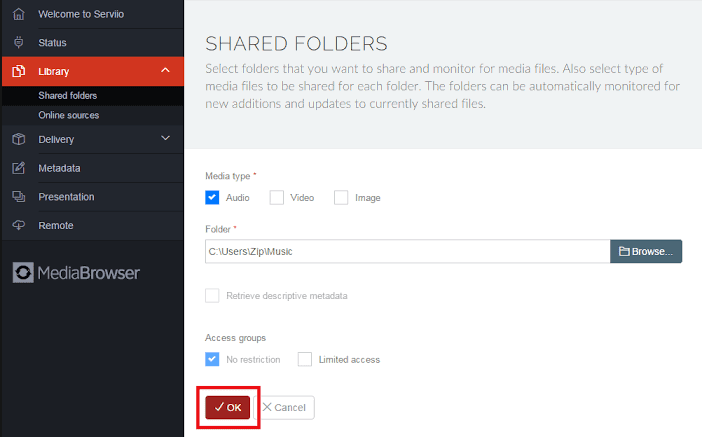 This tool has a high position among the different media server apps. To organize your entire media library in one place, it is a great tool. It can stream media like music or videos on other devices such as TV set, smartphones, etc., Serviio supports Alexa skills which you can use to stream media with the virtual assistant.

Moreover, the transcoder ability of the app is also up to the mark. With this free media server, you can make sure that your media files always remain sorted. However, the free version of the app won’t let you access your content from anywhere, it is a bit disappointing. But, you can break the restrictions of the free version by paying $25. 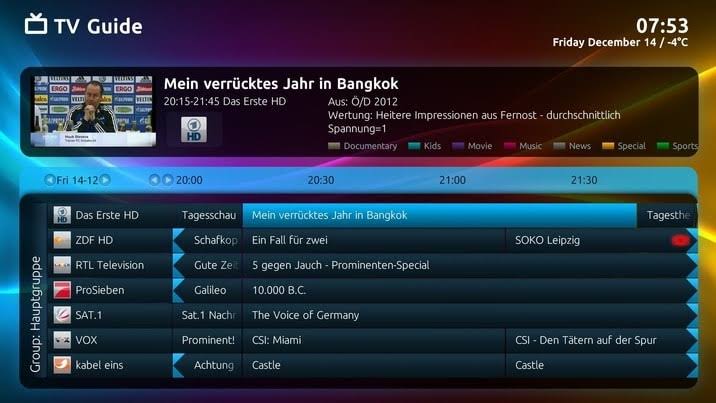 In February 2014, Erwin Becker launched the GPL-licensed open-source programMediaPortal, which is now managed by the MediaPortal team. It is categorized as a Plex alternative because you can watch TV using the media center. And, most importantly it is free of charge and combines FM with the internet radio. This app can store different types of media content over a single server. You can sort your media files according to different categories like – albums, genre, album, video clips, etc.,

MediaPortal is an open-source application so numerous people can benefit from it. It has a vast community of developers that regularly design additional functions to make your media file more efficient. Moreover, you can integrate it with third-party skins to give the user interface a new appearance. 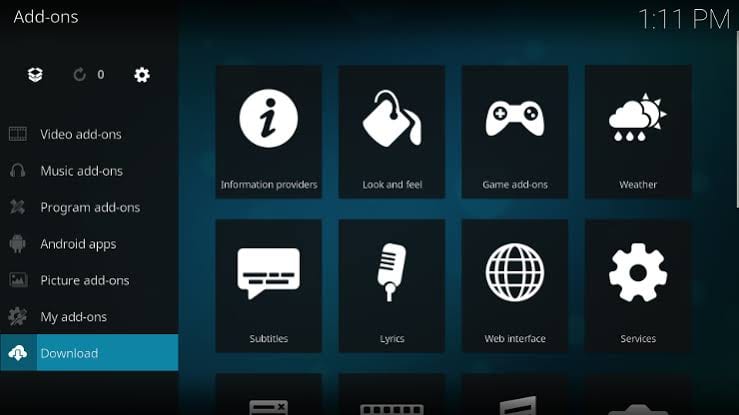 It was initially designed as a media player solution for the Microsoft console Xbox – Kodi. But, the company decided to keep the name and create the open-source application. The role of this media application is way more than a mere Plex replacement. It’s Linux version is very advance and can perform multiple functions – you can manage all your media files, play files easily with simple navigate interface that has a variety of audio, video and image formats to offer you.

The implementation of the new formats and technologies such as video acceleration is handled by Kodi in real-time. The app has a feature where metadata from the web is automatically retrieved to provide extra information about the content. It’s the greatest ability is that it is an independent platform. However, Kodi can be downloaded on Windows, Linux, macOS, Android, iOS, and Raspberry-Pi. 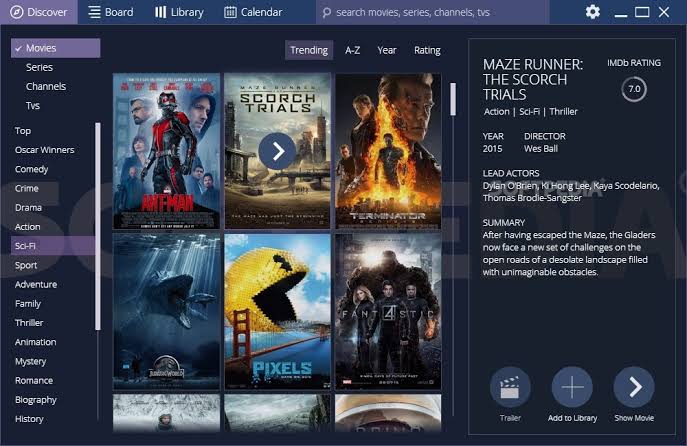 Stremio is an amazing media server launched by the Bulgarian startup in 2015. This application has gotten a great response from films and TV fans. It has an open-source media center which is very easy to operate, primarily focused on organizing video content and can integrate a video on demand from the services like Netflix, Amazon Prime, etc., You can combine videos from different distributors under Stremio.

The video clips present on your device are also taken into consideration while creating the library.With the integrated calendar feature, now you can keep a tab on the latest TV series and movies. By integrating different media distributors with Stremio, you won’t only get an excellent overview of everything, but it will also avail the good price comparison.

If we talk about the apps compatibility features, then you will be pleased to know that it is available on desktop versions of Windows, macOS, and Linux as well as the free mobile version for Android and iOS. Moreover, the developers of web app actually released it as a Plex alternative which will give more leverage to manage and access libraries for the desktop file PC users.

Plex has given a number of media server features to us that it is hard to find a replacement for the app. But, all five media server apps can be easily categorized as Plex alternatives. So, if you don’t want to limit yourself to one media server app only and want to explore different options available in the market, then you can start with the above-mentioned products.

But, don’t forget to share your experience with the media server apps in the comment box and if you face any problem using any of the apps, then you can also write that to us.