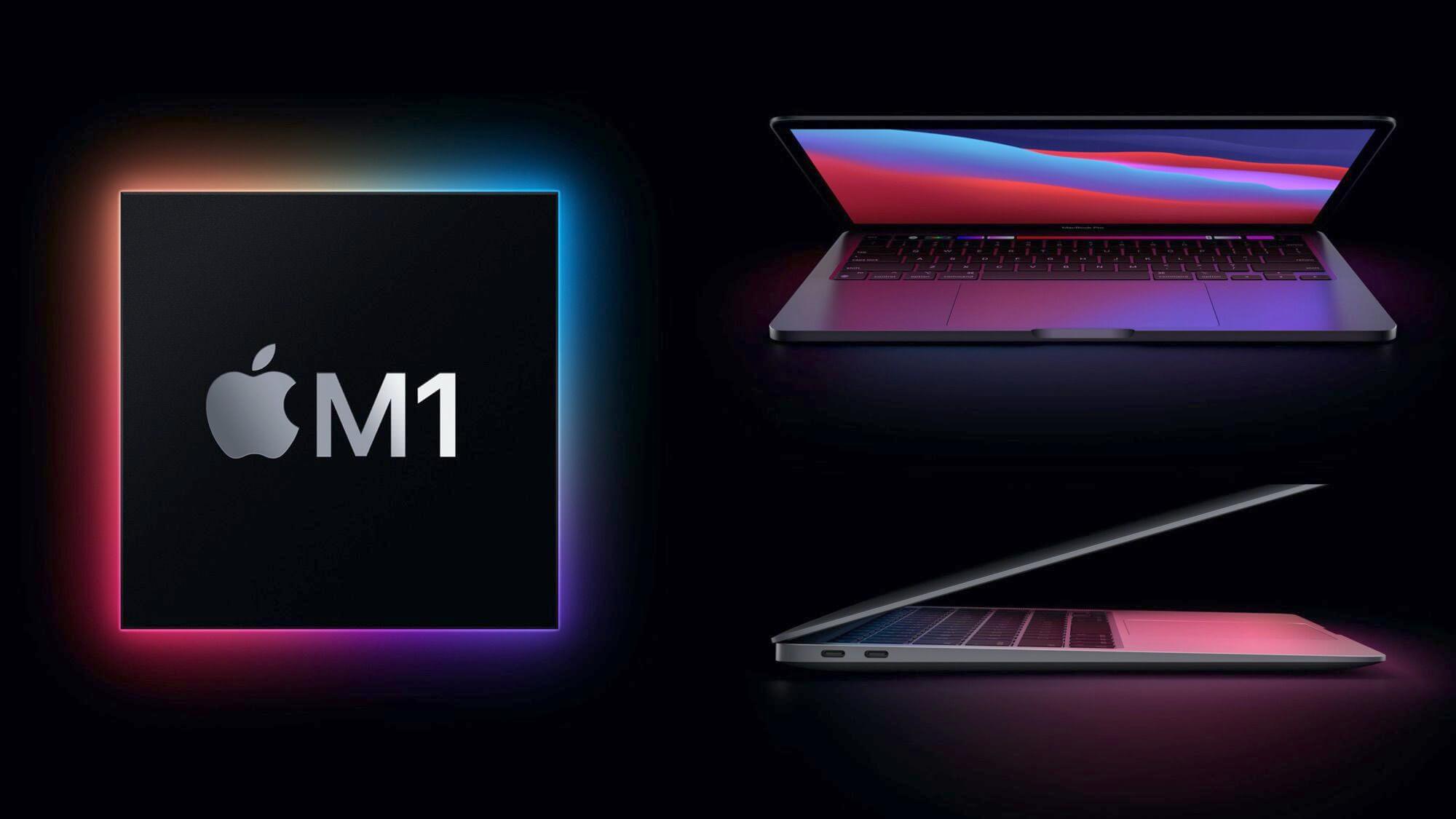 Apple’s long term dependency on Intel for processors for its Mac devices has come to an end this November 2020. Apple in One More Thing event on November 10, 2020 has revealed its M1 chipset that will replace Intel’s processors on Mac. This System-on-a-Chip (SoC) hardware known as Apple Silicon or Apple M1 Chip is designed to deliver superior performance and power management on Apple’s Mac models.

The design of M1 Chip

It is an 8-core CPU with 4 performance Cores and 4 Efficiency Cores. These cores are designed to work together to deliver best performance even at high demands. Now power users can expect all new interaction with their systems with an amazing user experience. This powerful integrated 8-Core GPU will transform your PC into a high-performance graphics machine that will outdo even the latest computers. With a 16-core Neutral Engine, it will execute up to 11 trillion operations per second. Before M1 Chip, Apple was relying on multiple chips to deliver different features to users. Now all these features are integrated into a single chip including processor, security, I/O, and memory.

Can you expect a performance boost on macOS Big Sur?

Yes, definitely! The latest Mac version macOS Big Sur is designed to deliver effortless performance working on the latest M1 Chip. The advanced power management feature of M1 Chip is designed to split various tasks between efficiency and performance cores of the chip to deliver best performance. All apps designed by Apple are optimized to work seamlessly on the M1 chip. With transition from Intel’s chip x86-64 architecture to ARM64 architecture, developers have to optimize all apps for M1 chip.

What are universal macOS apps?

Apple uses the term Universal for apps optimized for both Silicon/M1 chip and Intel processors based Macs. Technically apps that are optimized for both use Rosetta translation on M1 Macs to run x86-64 instructions. You can check Universal macOS apps information in Finder and System Report (under About This Mac).

When you run x86-64 instructions on an M1 chip Mac, then Rosetta 2 as an emulator is working automatically to help you run these apps. To run these apps it works as a translation process. It helps run apps that don’t have native support on the latest M1 chip. Rosetta 2 works in the background and it is a mechanism to give time to Mac app developers to create native apps for M1 chip based Mac models. Though, it is not a substitute for the native apps. As Rosetta 2 is an emulator, you may also notice bit slow performance while running non native apps.

CleanMyMac X is an all-in-one Mac cleaner & optimization software that is now M1 chip optimized. You can use this macOS Big Sur compatible app to awesomize your Mac. It works as a macOS cleaner, a performance monitor, a malware remover, and more. As an advanced universal app with native support, you will find CleanMyMac X as a complete solution to all your cleaning and security needs.

Final Cut Pro X makes post-production seamless for you. This powerful tool helps you with editing, audio, motion graphics, and delivery. With advanced features like color grading, HDR support, and ProRes RAW, you can expect better results. The new Metal engine of the tool allows you to edit more complex projects and work with larger frame sizes, higher frame rates and more effects- all at blazing speed.

Microsoft was an early contender to build universal apps supporting the M1 chip. With the beta version of the Universal build of Mac Office 2019, all major apps including Word, Excel, PowerPoint, and Outlook are going to be compatible with the latest M1 chip architecture. This release is available for users packing up their Macs with the Apple M1 chip.

Now that Apple is all ready to deliver seamless user experience with its new M1 chip architecture, you can expect more apps getting compatible with this latest chip. With more universal macOS apps things are going to change for sure. If you are getting ready for macOS Big Sur, then don’t forget to download CleanMyMac X to make more room for the latest apps on your Mac.