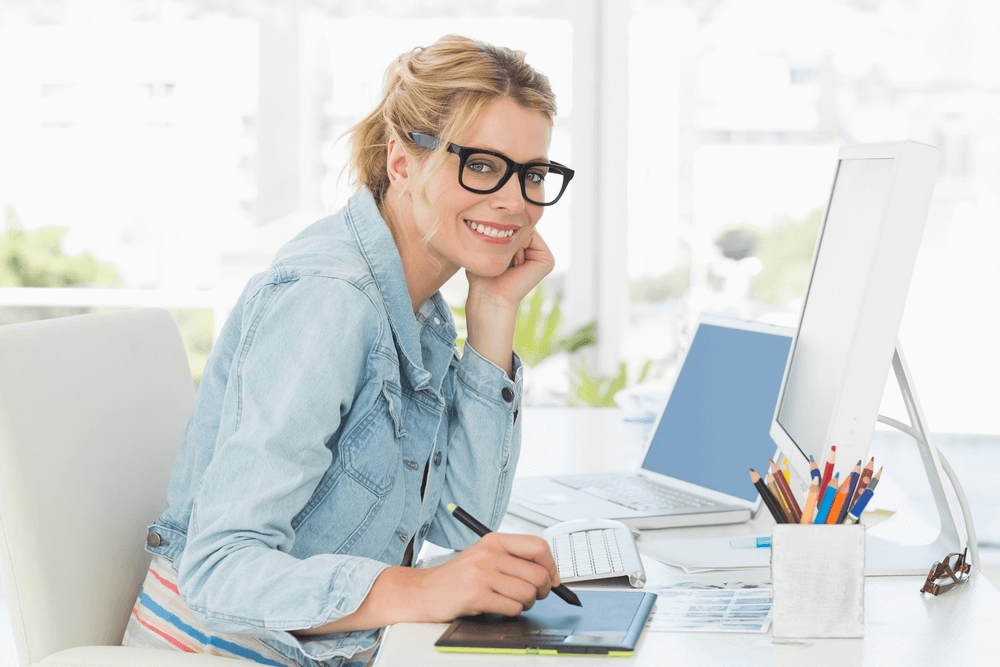 Symbolic images have been used as one of the main assets of communicating the story to the world from the ancient time when people used to carve at the wall of the caves or trees to deliver a message to everyone. After so many years specialists and experts study those graphical images to learn about different cultures and the messages that people from the past have left for us.

In today’s time, the practice of using the symbolic figures has been revived and is utilized to create a persona and reputation of the business or brands. Every industry is in the struggle of providing the best experience to their consumers, and the race begins from the logo designs. Hundreds and thousands of logo designing companies around the world have been working strenuously to introduce new features and trends in the logo designing to make sure that the businesses should be served with the best.

Where logo designs have been proved as one of the major assets in creating the identity for a brand, it can also destroy the image of a company within the matter of a few seconds. One wrong step was taken by the brand in the logo designing, and the entire image of the brand will be demolished. Companies that have a perception that logo does not carry any worth usually doesn’t approve to spend a big budget on the logo designing services; instead, they seek out for the ways to get cheap logo designs.

Deliberated below are some of the most common blunders that one can make to turn the reputation of their brand or business into ashes.

Brands or companies that look out to get cheap logo designs, often hire the amateur to design the logos for them. It should be understood that by everyone that it is alright to give new people a chance, but directly hiring them to create a professional business logo would be a big risk. The chance is high that due to lack of experience they might not have the appropriate knowledge about the trends and methods to create a trendy logo design. Also, they might not be able to cater any critical issues if it occurs during the task, and might hand over a poorly constructed logo in the end, which will eventually go to damage the company’s image.

Many logo designers who believe that they are expert prefer to work according to them, and sometimes it happens that they start to create the logo for themselves the way they like it, ignoring the fact that what does a client want, or what is the need of the company. If you would allow a designer to do the work on their own with instructing them, then be ready for the surprise in the end, which could also turn out to be a shocker!

Another biggest mistakes that companies commit is that they hire a logo designer and shook all the responsibilities from their shoulders and hand them over to the logo designer. It is imperative that the company should convey the message to the logo designer explaining to them what is needed, why it is needed, and what the reason behind planning such layout or design is. Another thing that clients ignore is that they never ask the logo designer to get the sketch of the of the logo design approved from them first before actually working on them. As it would be very difficult for the logo designers to recreate a logo once it has been created, or introduce any change, so they might ask for the extra amount for putting more effort, or they will ask you to go with their choice. Both the options will be going to cost the business in one way or another.

A company must have the right knowledge about the logo designing tools, and techniques so that they can instruct the designer properly. It happens in many cases that some logo designers who try to be so clever, let the clients believe in follies and charge them with extra money for adding small features, or they try to spin the topic when their blunders came in front. Possessing a good knowledge of logo designing will give the brand an upper hand, and they will be informed about all the steps that have to be taken to create a logo.

Companies that choose to get a very trendy logo design makes the silliest blunder they could, as after a certain time period the logo will start to look outdated when the new trends hit the market and get vogue. It is a good decision to include trending features in the logo design, but do not rely on it. Select a design or layout that is more classy than trendy, and include a pinch of trending attributes to make it look updated, fresh, and sophisticated.

One must understand that color theory is very essential when it comes to designing a logo. Color psychology is entirely based on different ways the people look at the brand. Each color is divided into many multiple shades, and each one of them tells a very different story than the other. It is important for a company to select the colors for their logo design from the defined list of colors that are meant for the nature of that particular industry.

A logo design of any brand should be exclusive; if the idea has been used before then, it will only going to hurt the image of the business, leading the customers to despise the brand and sending negative comments on it. The step that many companies ignore is that they do not check if the design has been used by anyone by using the Google Image Search option, and it sometimes escorts them to design a logo similar to some other brand.

So, these are few mistakes you could make while planning for logo designing. It not only affects your brand image, but it may also cause losses for your business. If you know more such reasons that could affect your brand image, then feel free to comment below.